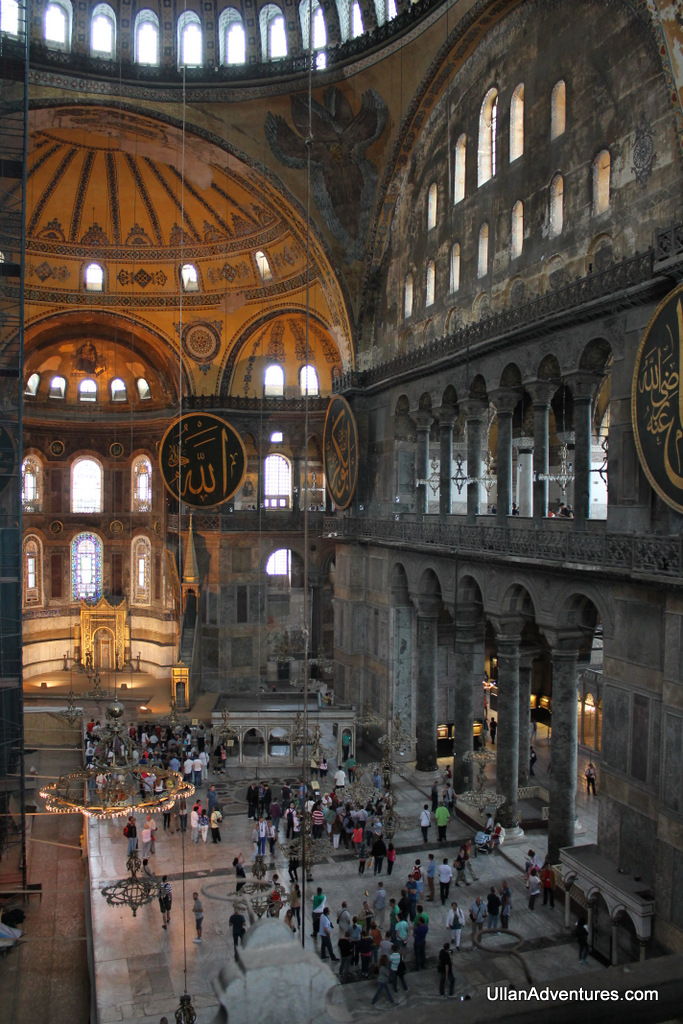 Another one of my top things to see in Istanbul was Hagia Sophia, known locally as Ayasofya.  I knew of it but not much of the history until I taught the kids Roman History as part of the 3rd grade curriculum.   It was the largest Christian Cathedral in the world for 1,000 years (until the Seville Cathedral was built), and eventually became a mosque.  Eventually it was removed from use as an active mosque and became a museum.

The interior is faded and rough but the different colored marbles, gorgeous gold mosaics and all the paint must have been awe-inspiring in pristine condition.  Even faded, it’s still a remarkable building and interesting piece of history. 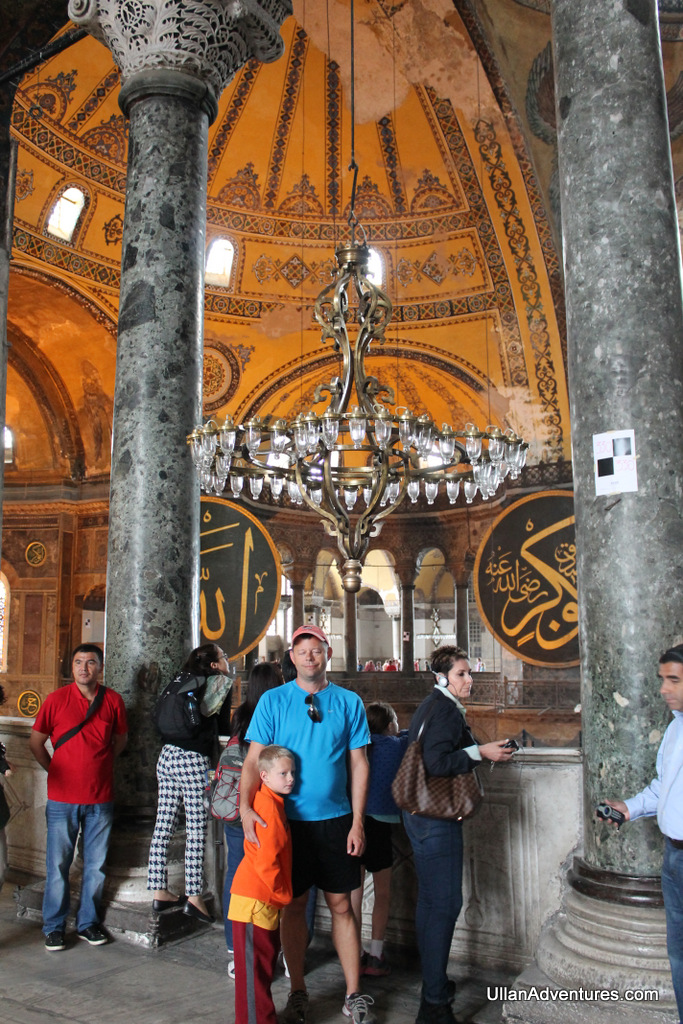 This is a view from the upper level. The columns don’t really pop here, but most of them are colored marble that would be insane if they were polished up. 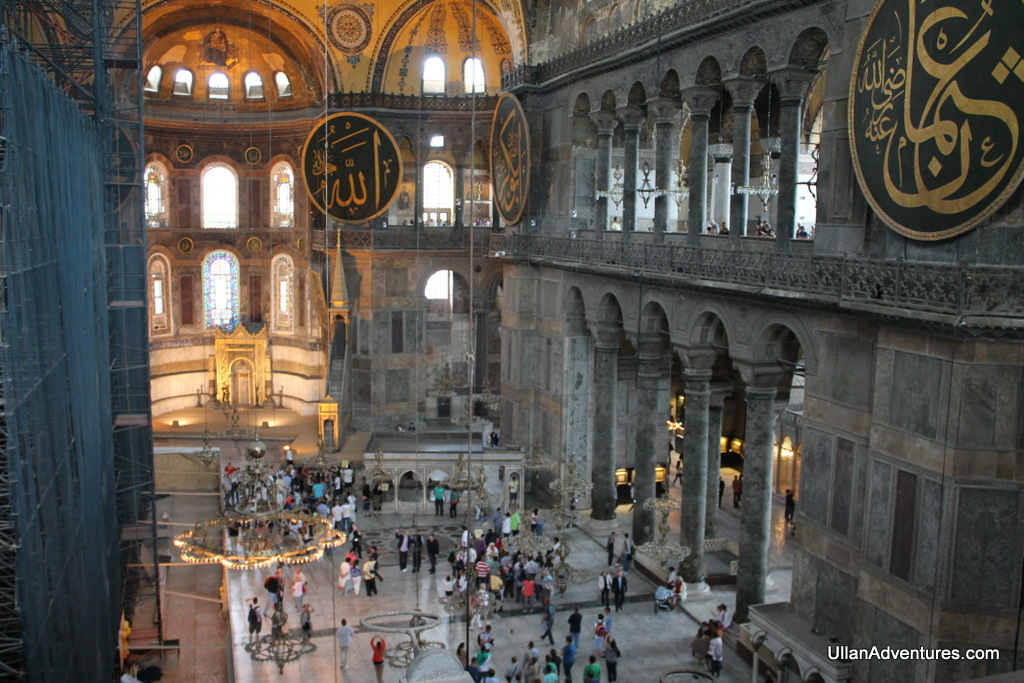 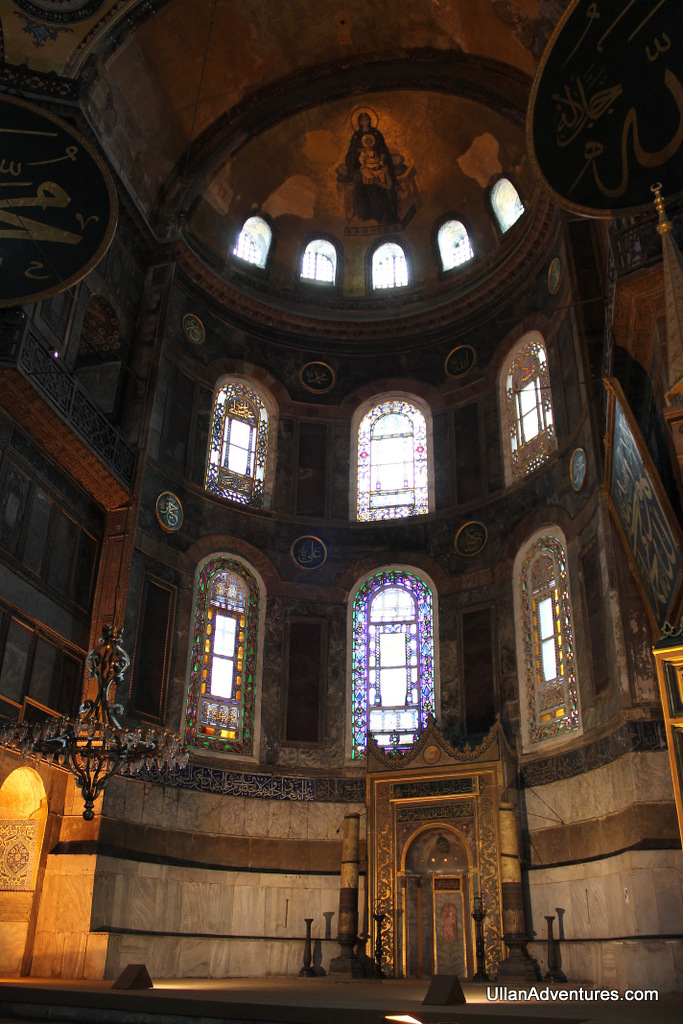 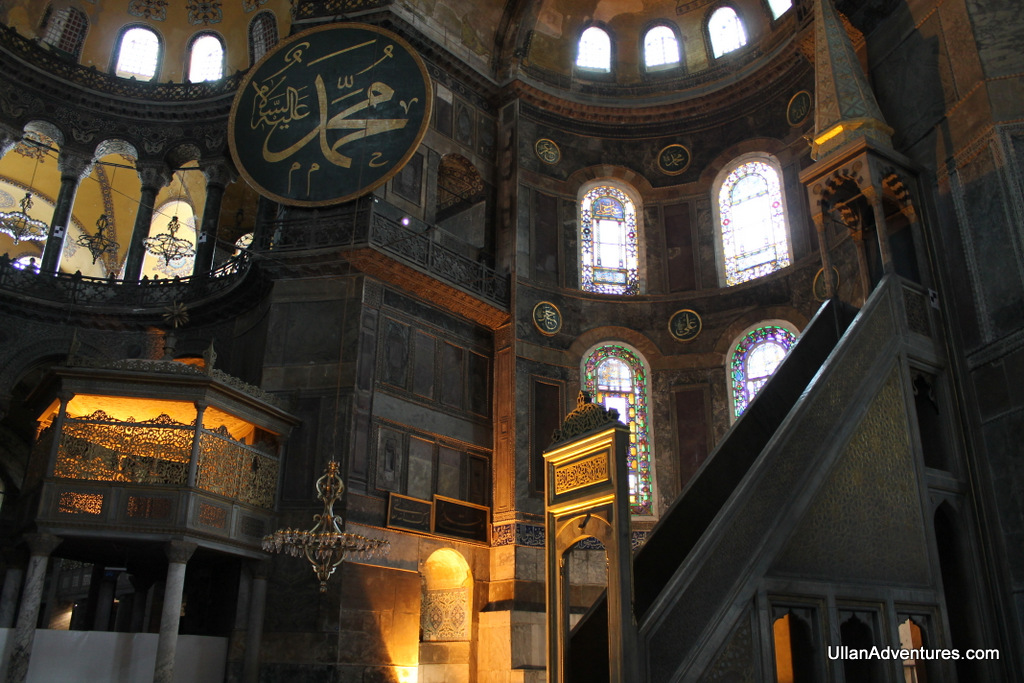 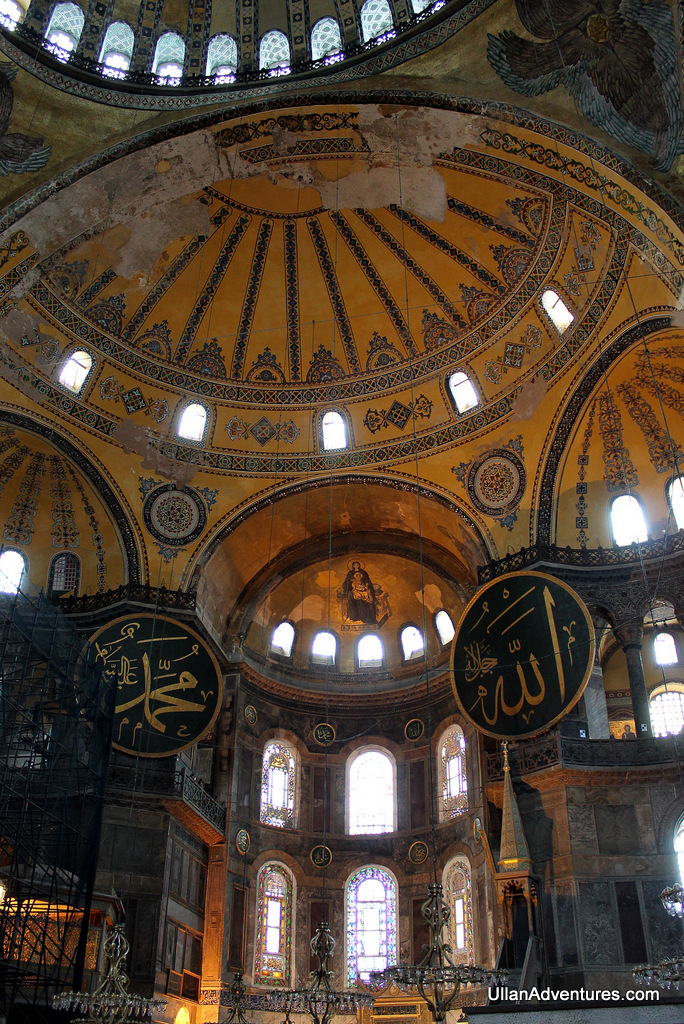 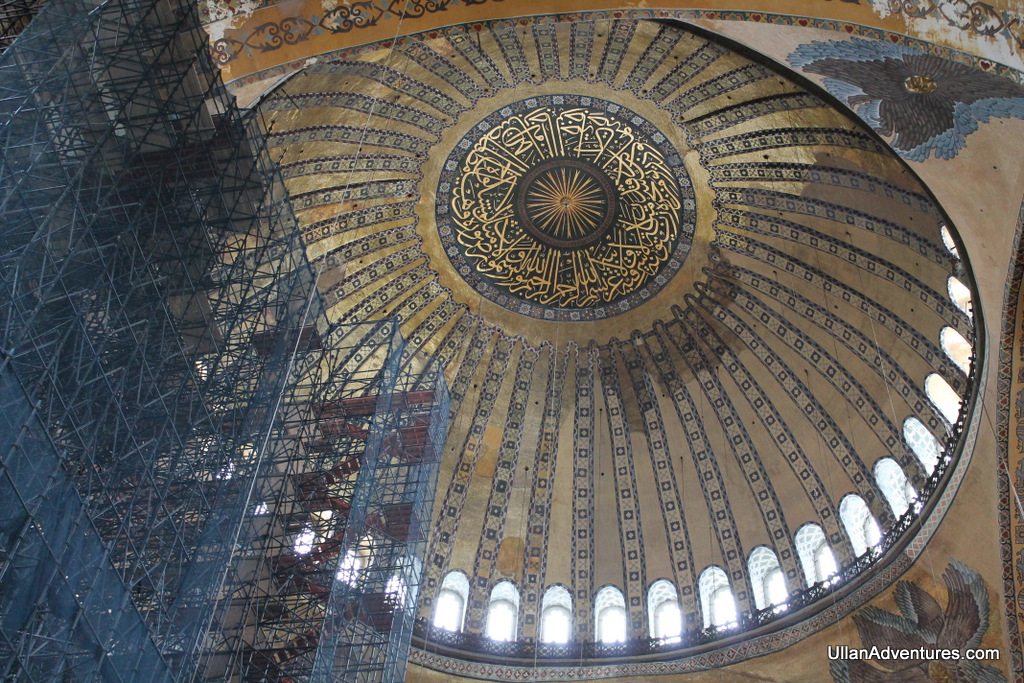 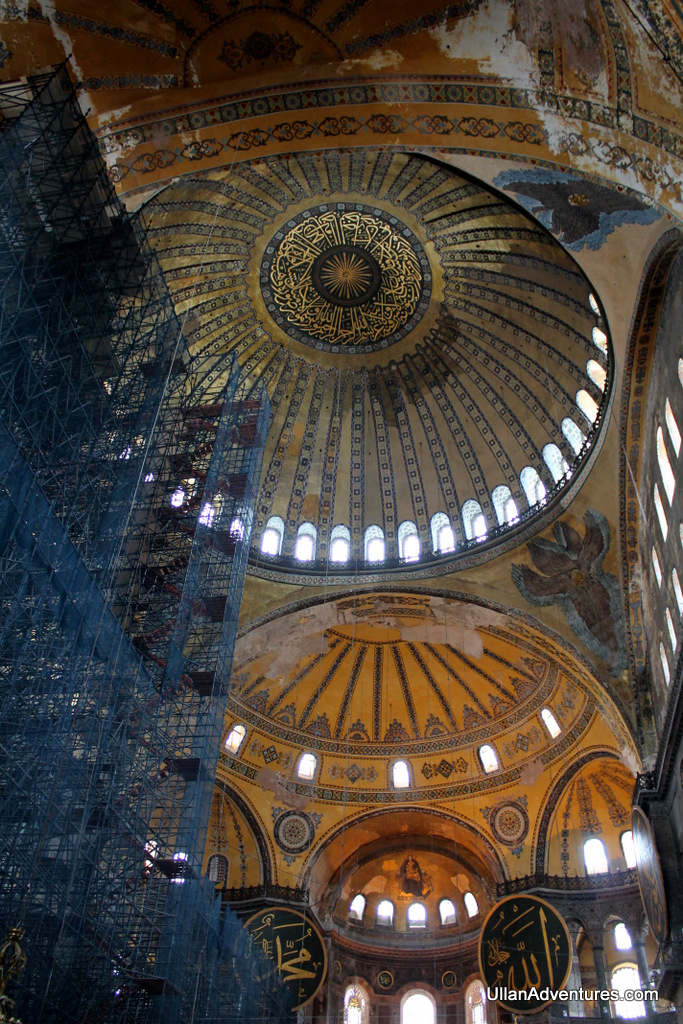 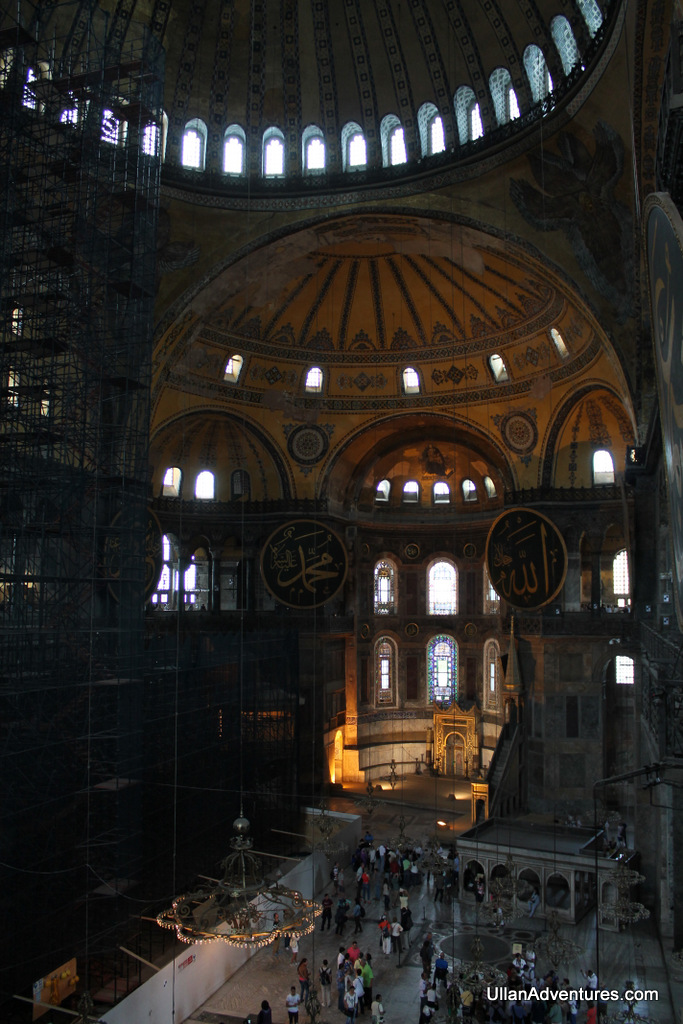 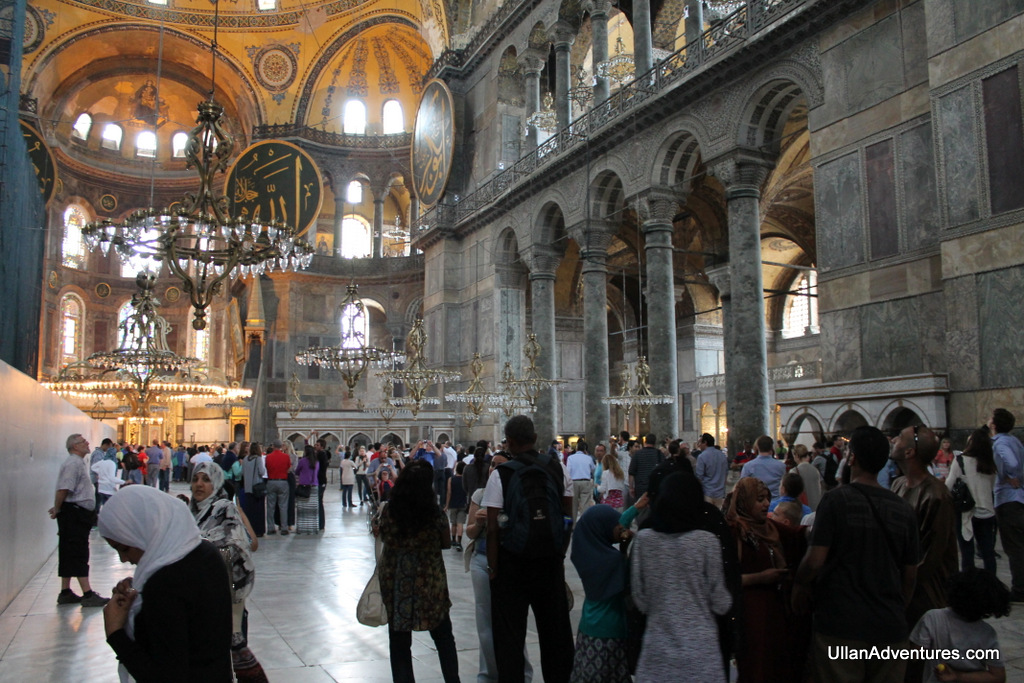 The marble panels were brought in from places far and wide.  In person, you can see the different colors, but they’re all faded a bit. 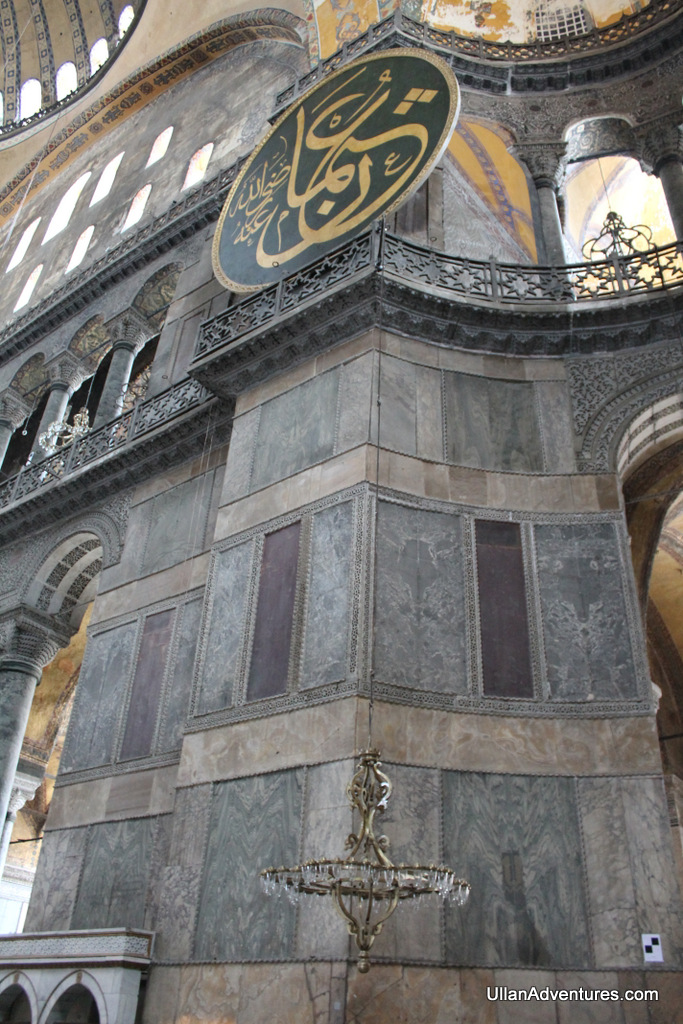 Gold mosaics from the 11th and 12th centuries: 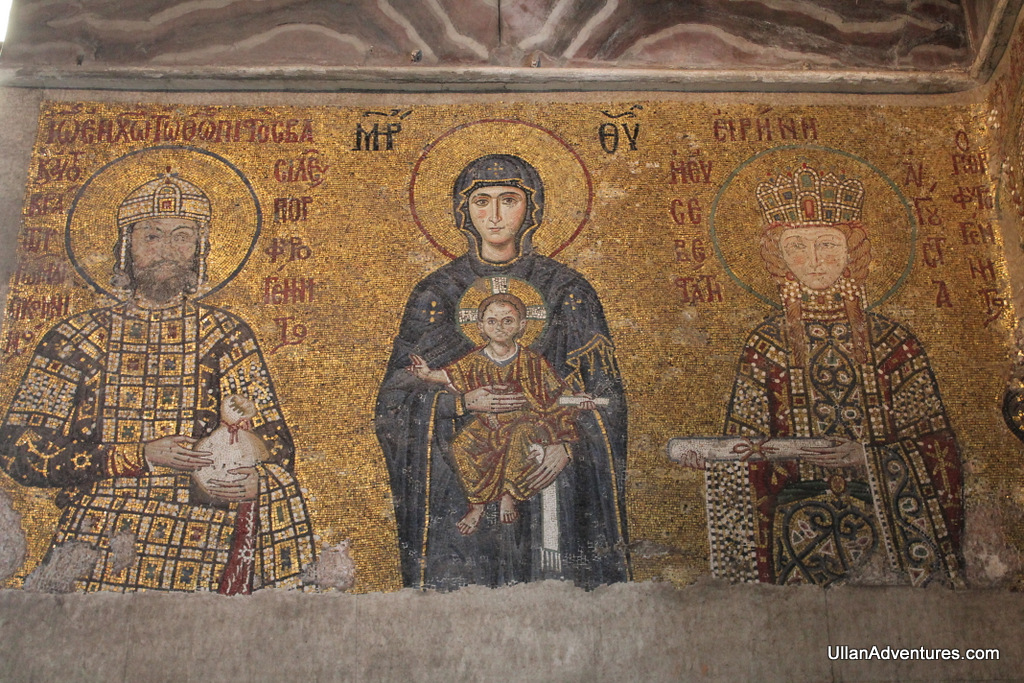 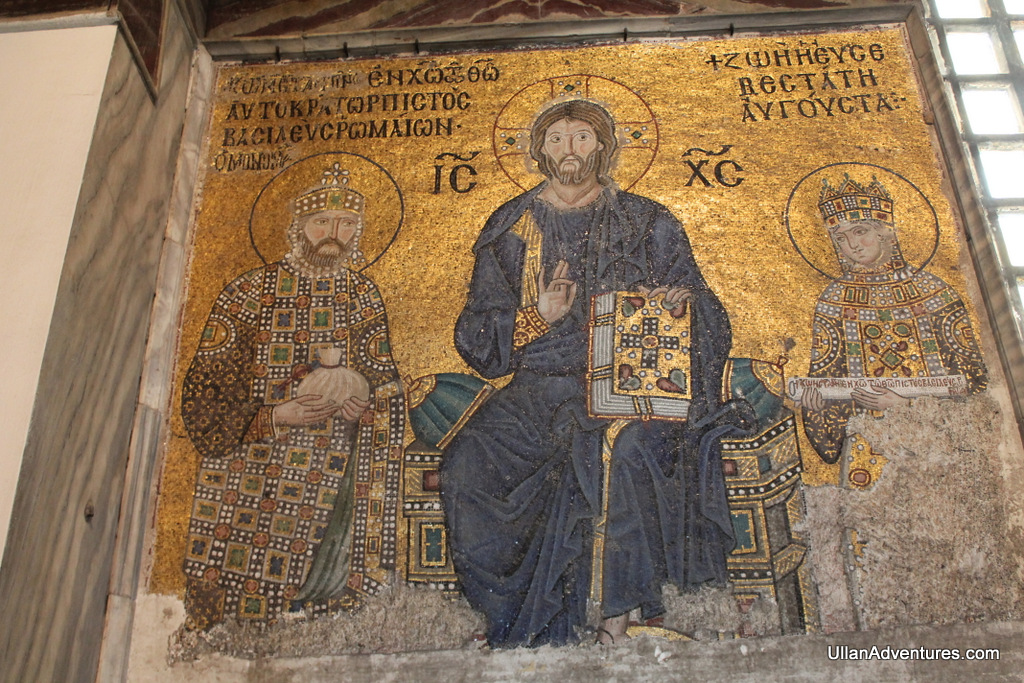 These aren’t relics, just replicas of the period for sale in the gift shop. We agonize over buying the bowl in the middle, but didn’t pull the trigger. 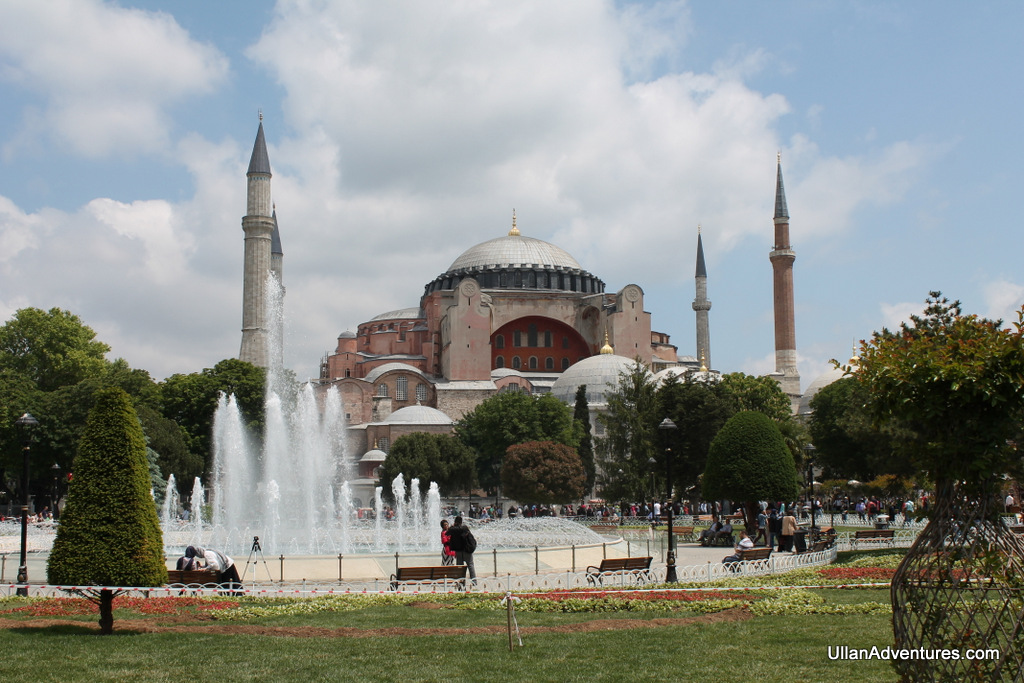 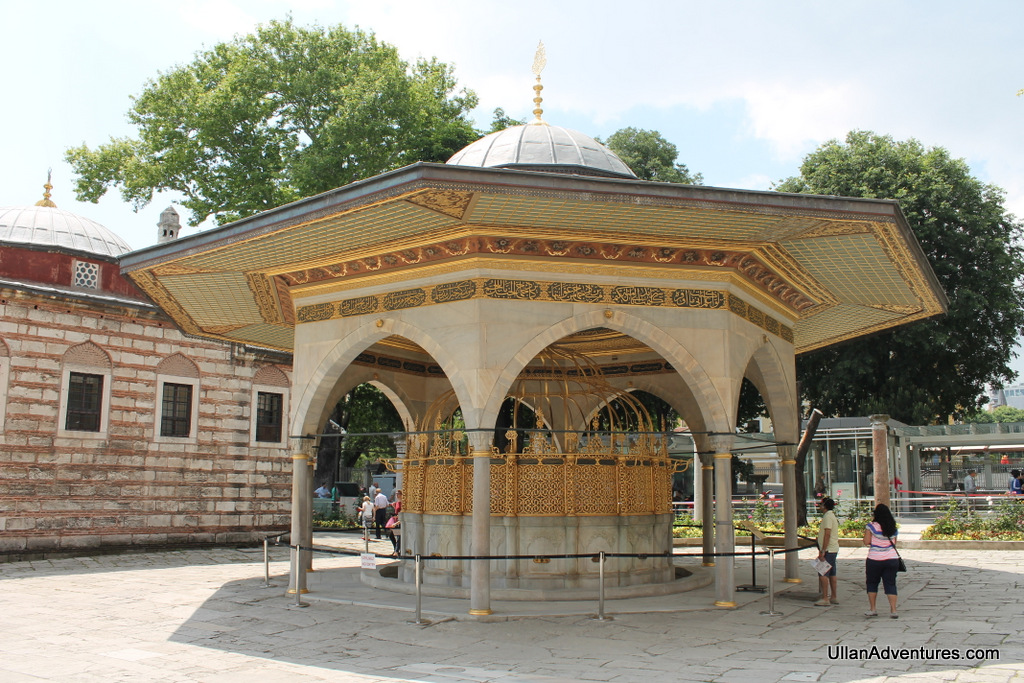 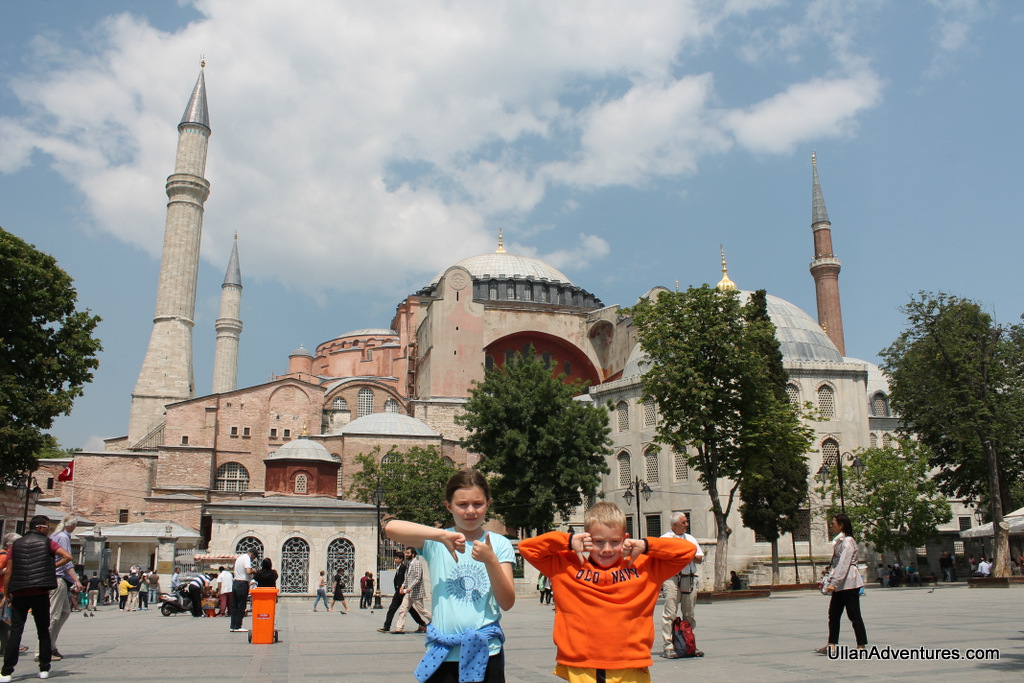