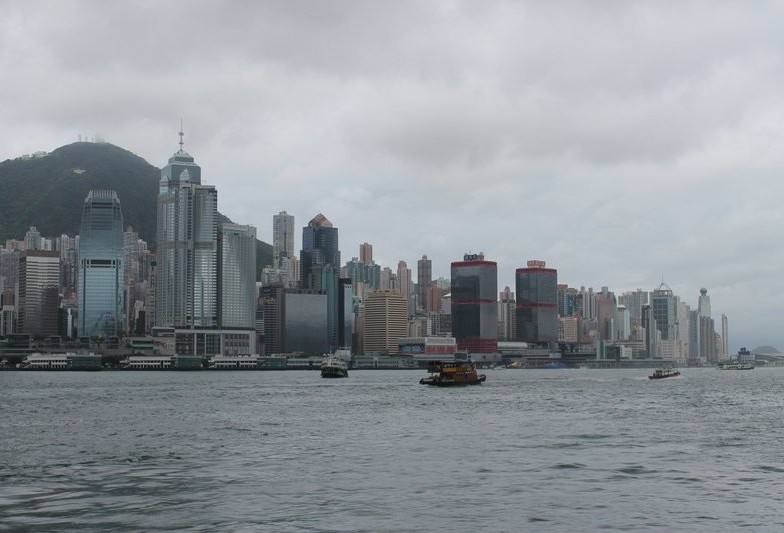 I first flew into Hong Kong in 2005 when I flew from Washington D.C. to Kuala Lumpur, Malaysia.  It was back when the airport was in the middle of the city (and one of the most dangerous airports to fly into in the world) and I could see the city all lit up at night thru the big picture windows from my airport terminal.  Unfortunately it was such a brief layover that I didn’t have the time to leave the airport and never got to actually see the city.

Fast forward 18 years and Hong Kong was a stop on our flight from Kona, HI to Bangkok, Thailand.  We had a few choices of layover times so, of course, I took the longest layover time of about 16 hours. 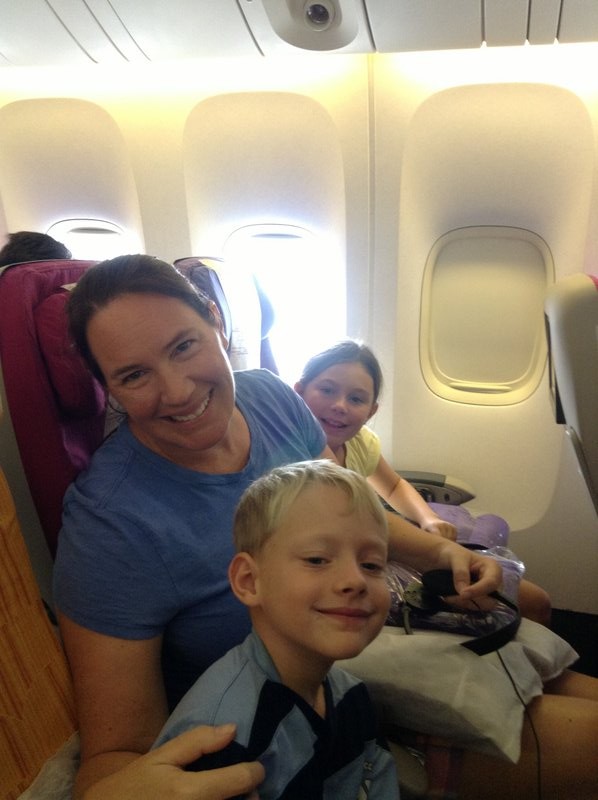 On one of our many flights

We flew in at night and immediately went to a hotel nearby (the Hong Kong SkyCity Marriot) for the night.  We’d already flown from Kona to Honolulu to Guam to Hong Kong and were all pretty wrecked. 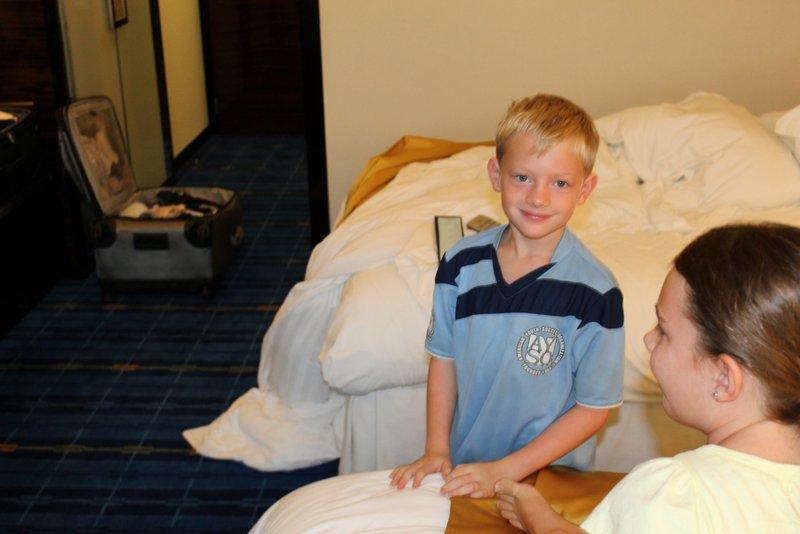 After a good night of sleep, we got up early, had breakfast at the hotel then ventured into Hong Kong.  We rode the Airport Express right into the center of Hong Kong island. 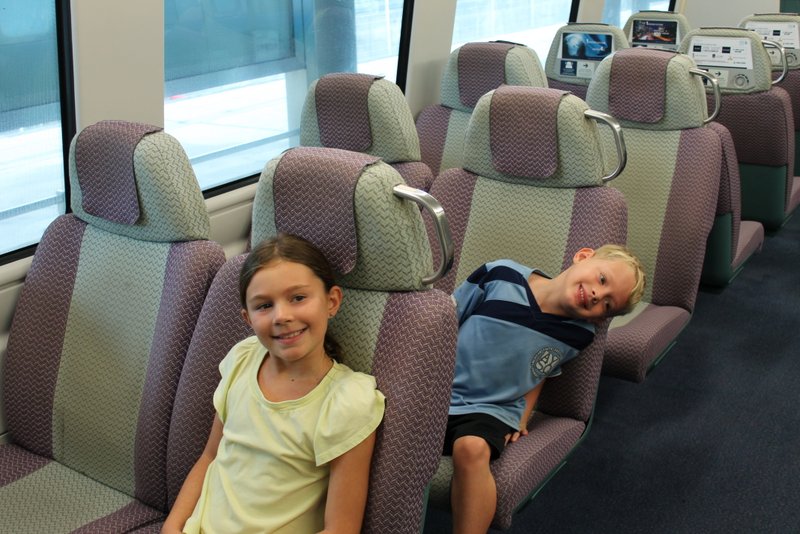 From there we wandered to the Star Ferry terminal and took the famous Star Ferry over to Kowloon. 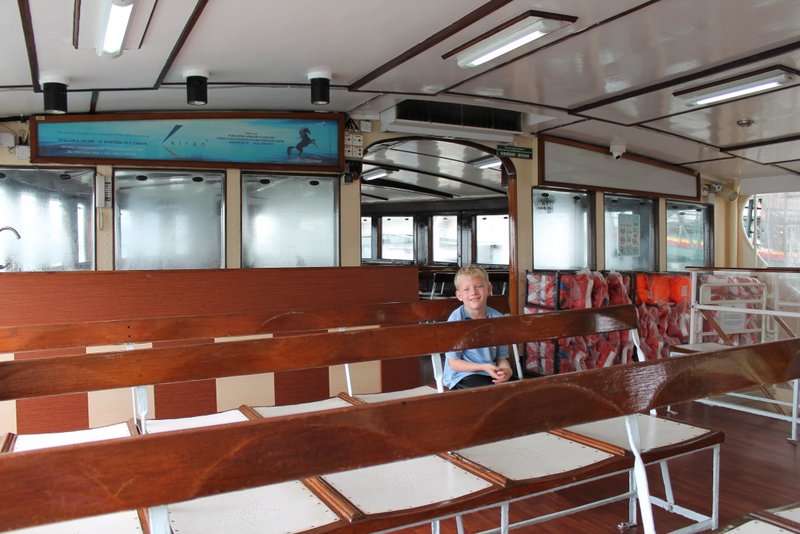 Beckett on the Star Ferry

After walking around Kowloon for maybe 30 minutes, we rode the Star Ferry back to Hong Kong, then took the Airport Express back to our hotel to pick up our luggage and back to the airport for our flight to Bangkok.  Of course we stopped off for some tasty ramen at the airport before our flight! 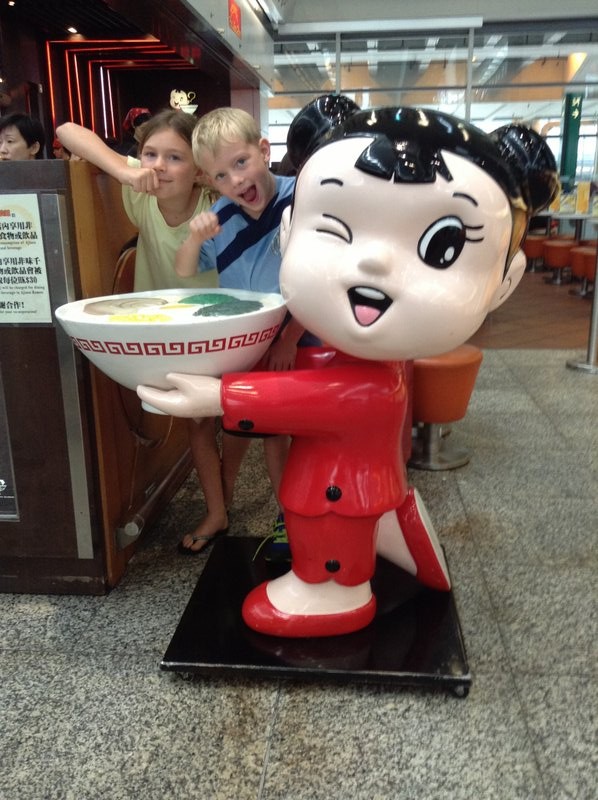 Even though I was only briefly in Hong Kong, and it was so overcast and miserable, I was happy to finally see the city with my own eyes.  Maybe some day I’ll return, but for now, I’m satisfied. 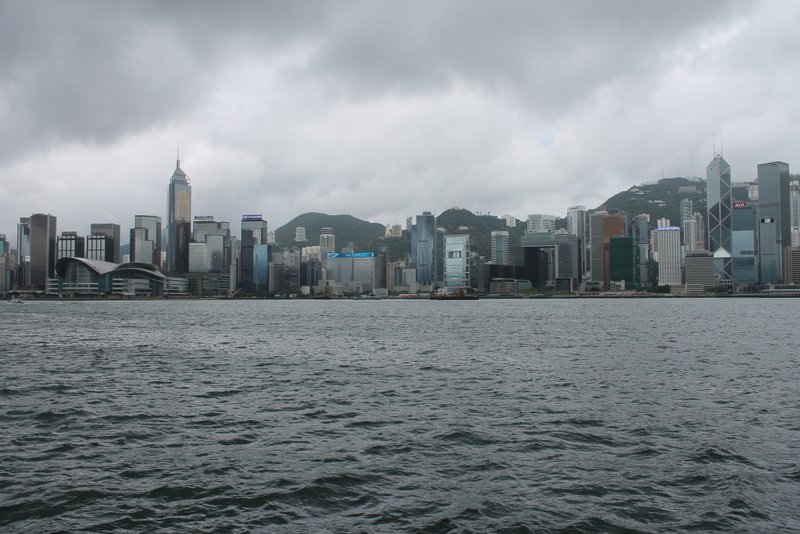 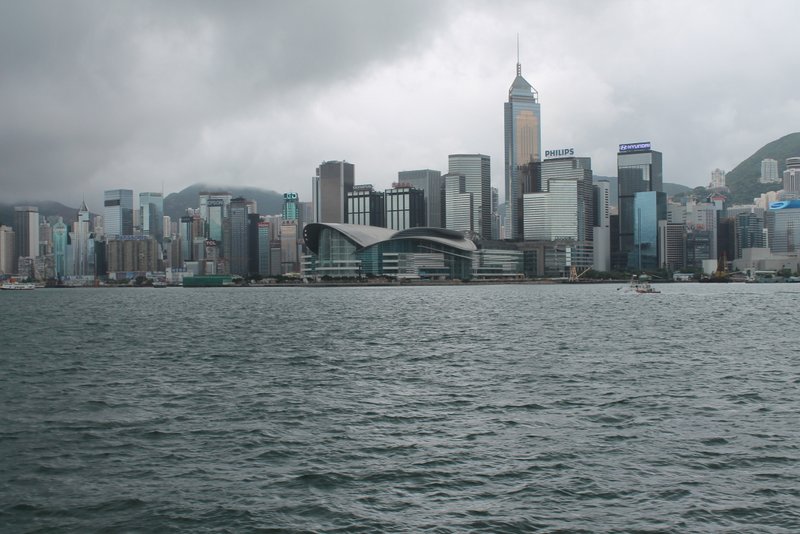