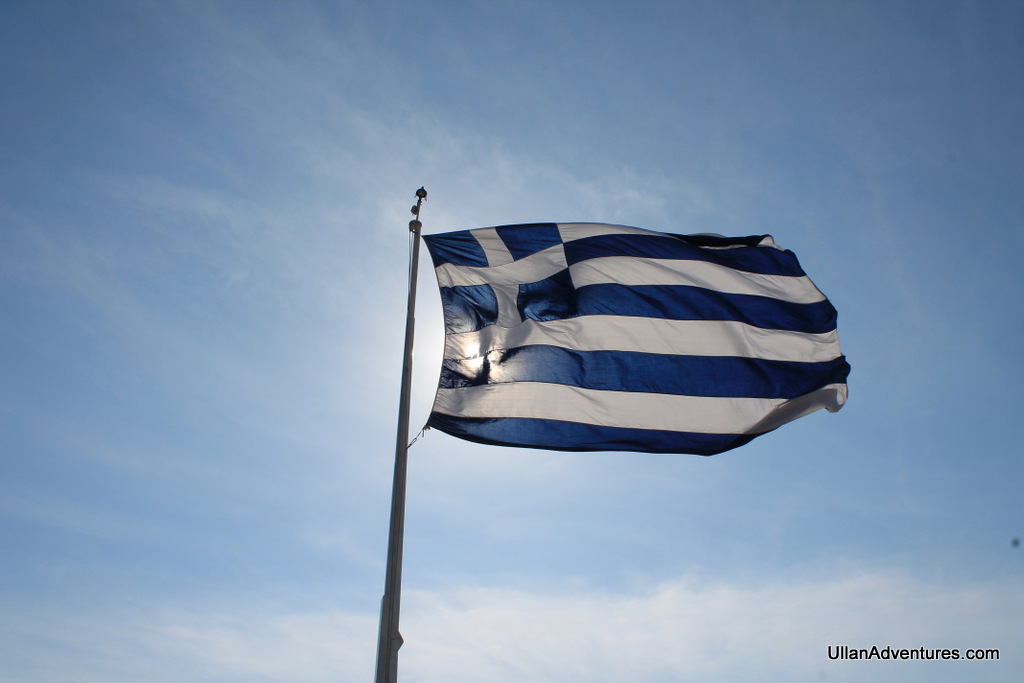 I’ll admit that I hadn’t heard the greatest things about Athens, Greece.  Dirty, crime-ridden, crowded and scary were just some of the adjectives I’ve heard over the years.  So when we decided to go to Greece, we knew we’d fly into Athens but only allocated about 36 hours in the city.  Our idea was to get in, see the Acropolis and Parthenon, and get out.

I didn’t expect to really like it there, but I did!  The food, the people, the vibe of the city.  It was all great.  Our first morning we had breakfast at this little local cafe and tried Greek coffee and had some bizarre “omelette” that wasn’t half bad.  But the best part was being surrounded by locals who were enjoying coffees and drinks, smoking and having lively conversations with their friends.  It really felt like a community and where people stop what they’re doing to just hang out and be with friends.

First up of course was the Acropolis museum then a visit to the Acropolis.  From there we wandered to Monastiraki which is the old flea market area full of little shops and restaurants. 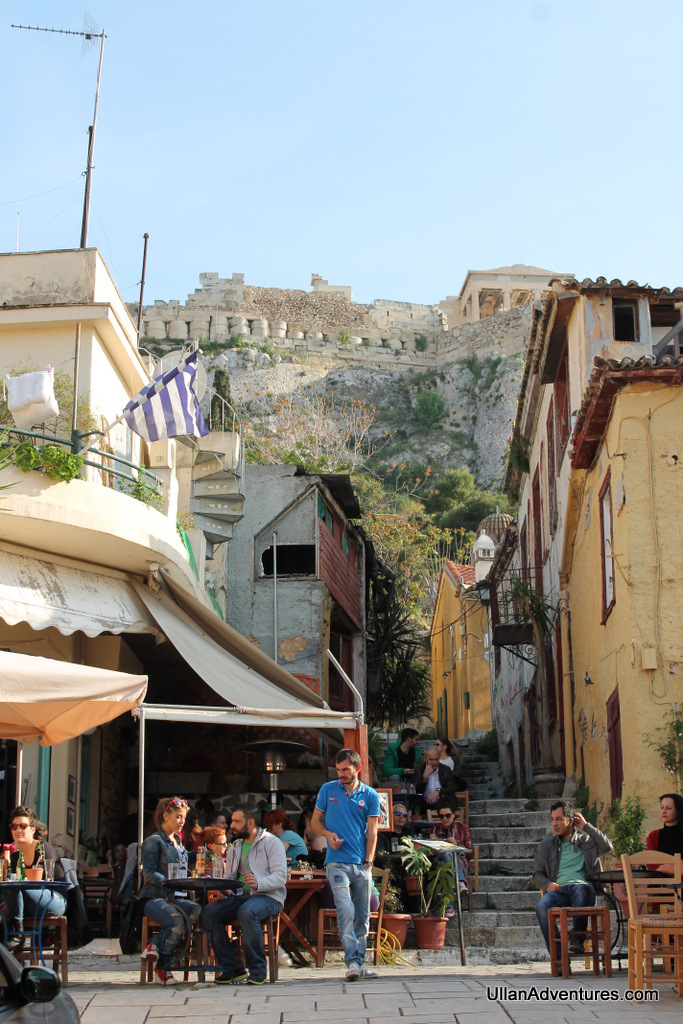 And then it was time to eat!  Who knew all 4 of us would LOVE Greek food?!?  I was shocked both my picky kids were happy with their meals and Mara has become my little olive eater downing so many we lost count! 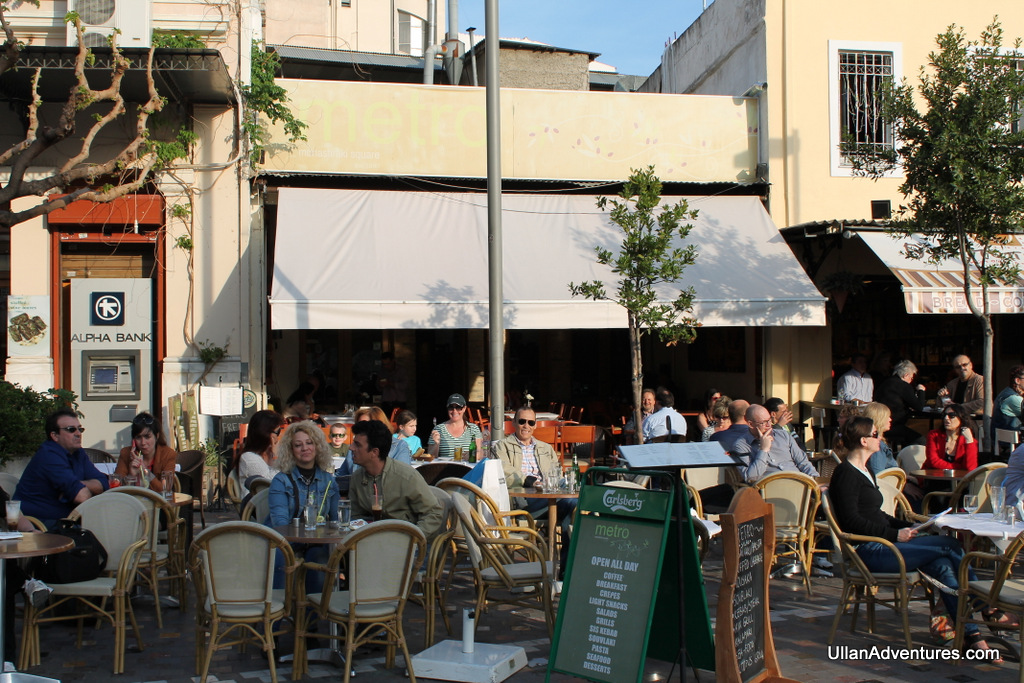 Why yes that is me with olives and a local beer!

The square we ate in was great for people watching AND it had a great view of the Acropolis as well. 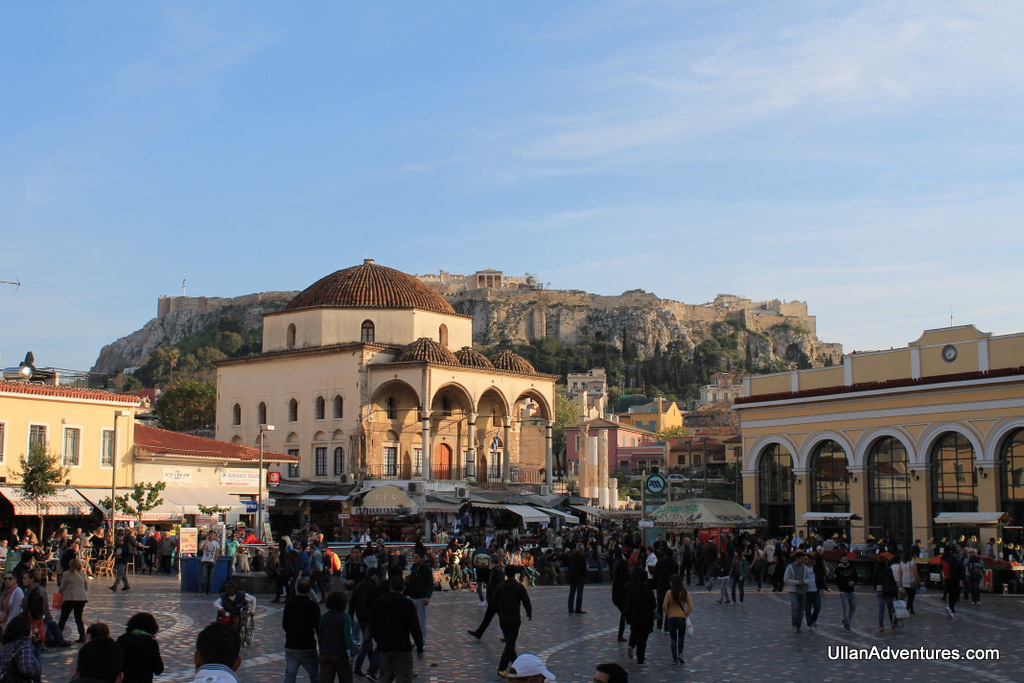 Square with a great view!

For some reason, many of the shops around Athens (and a little bit on Rhodes too) sold big, wooden penises.  Yes, I said penis.  They were generally life-sized although they had mini ones and jumbos at some shops, they came in both black and natural wood and appeared to be keychains?!?  I have no clue.  Maybe someone from Greece can explain this to me?!?  FYI, No, I did not buy one.  I’m kind of kicking myself now as I think they would’ve made great Christmas presents 🙂

I loved all the different views we got of the Acropolis as we walked around the city. 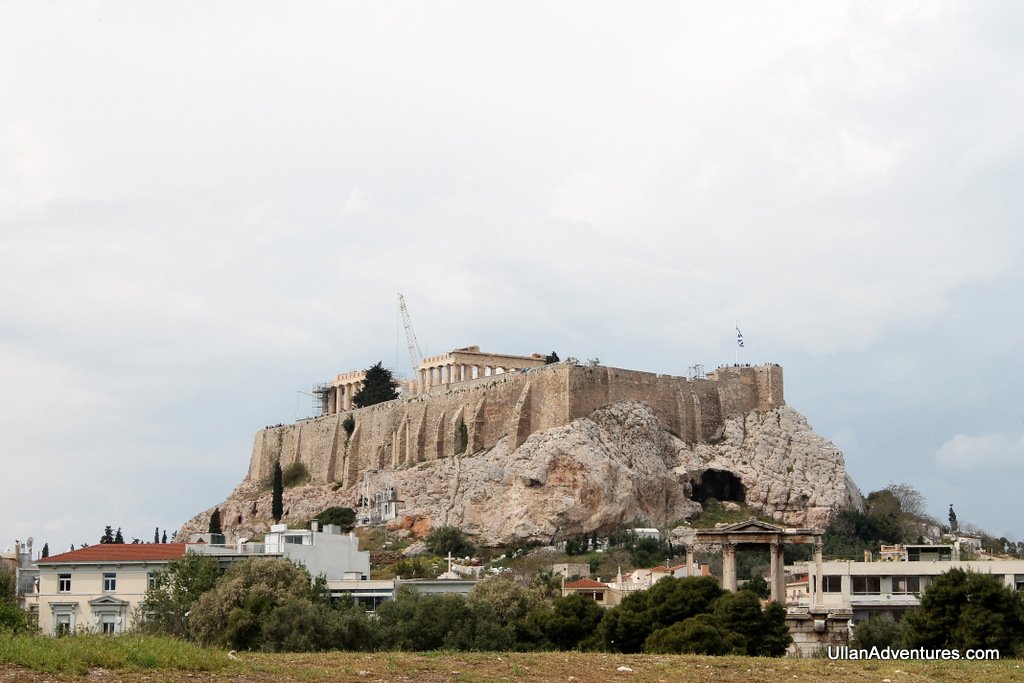 The next morning we walked over to The Temple of Olympian Zeus which was built in the 6th century BC.  Back in the day, it was the largest temple in Greece but so little is left it’s hard to imagine what it looked like in it’s heyday. 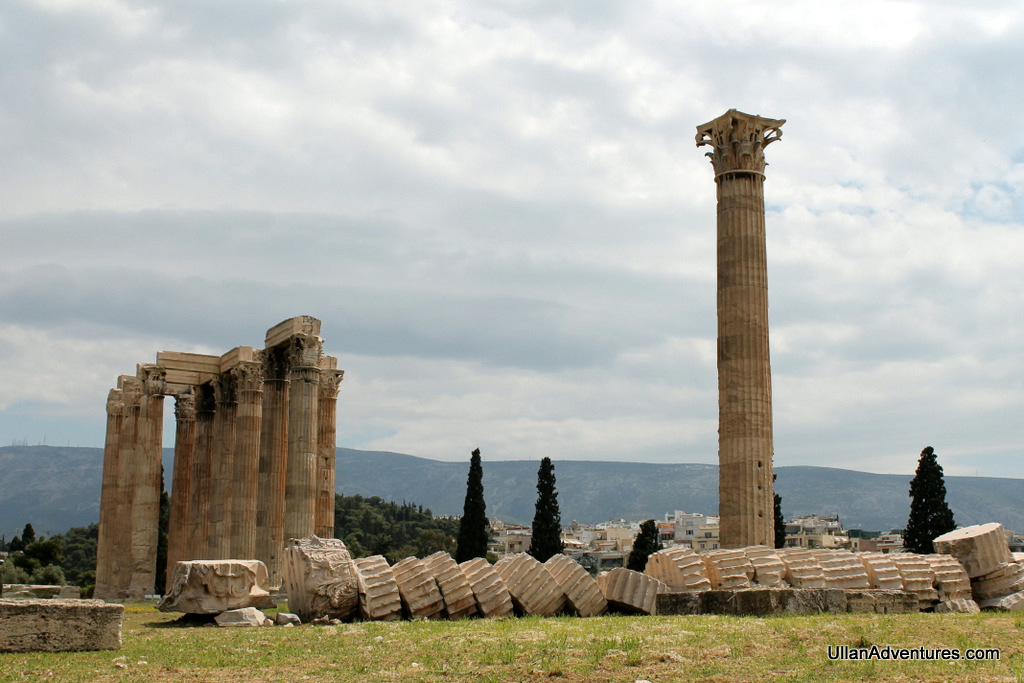 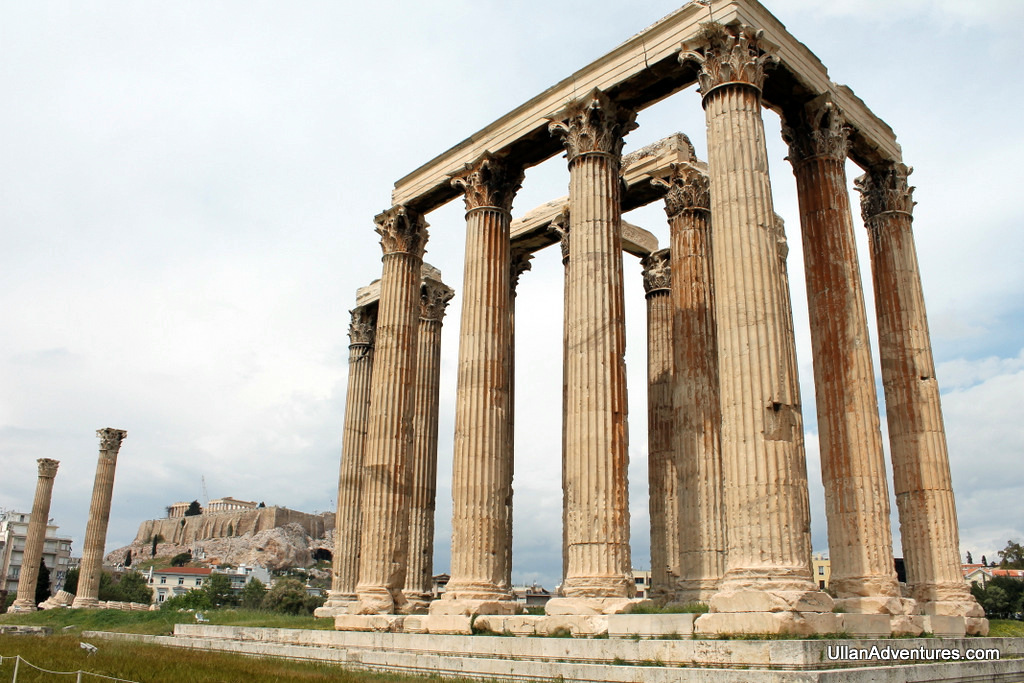 Later that afternoon we walked to the Ancient Agora of Athens where Socrates would ask the market-goers the meaning of life!  Plato even walked these streets.  Aside from walking on the same ground as Socrates and Plato and seeing where Socrates spoke, we found the rest of it pretty underwhelming. 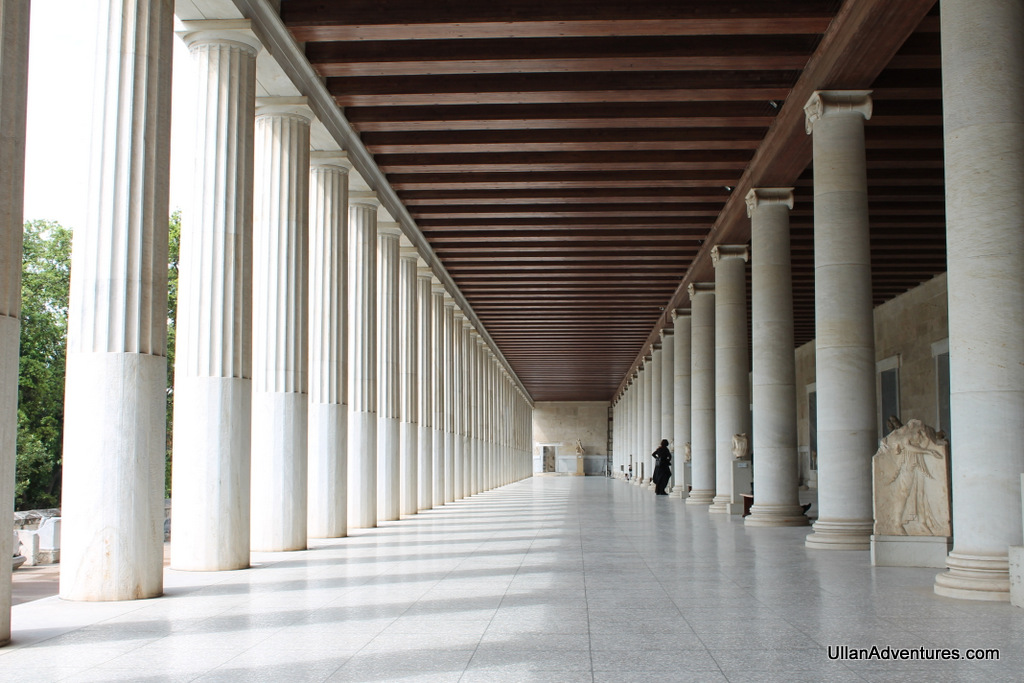 Socrates would speak just outside of this building! 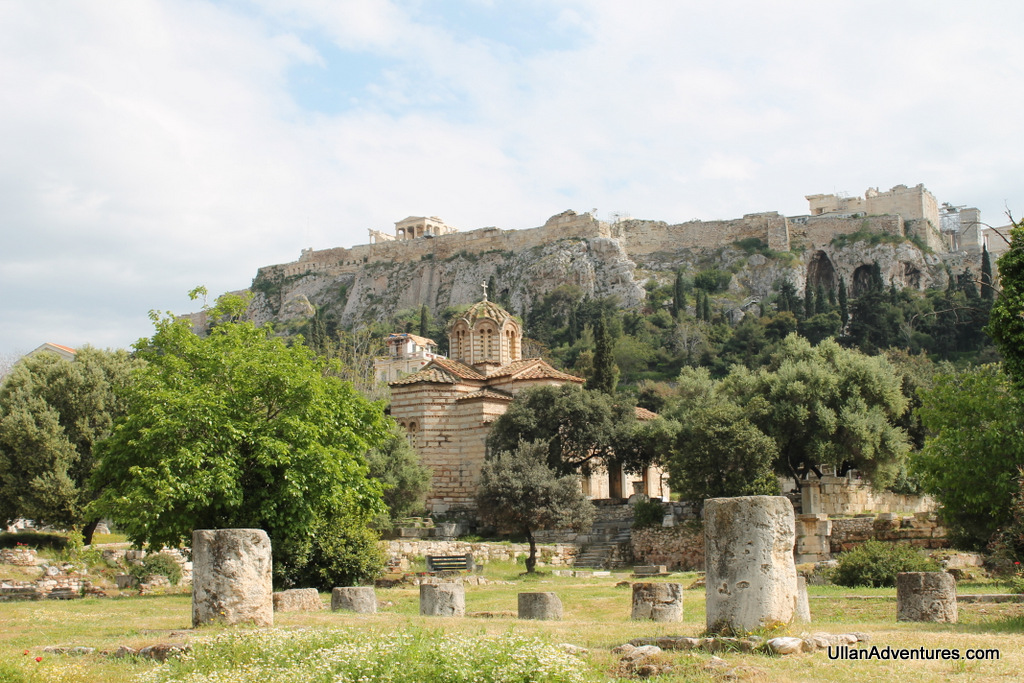 Sadly, then our time was up and it was time to board our ferry to Santorini.  After a stressful trip to the ferry port, we set sail through the Greek islands and waved goodbye to Athens. 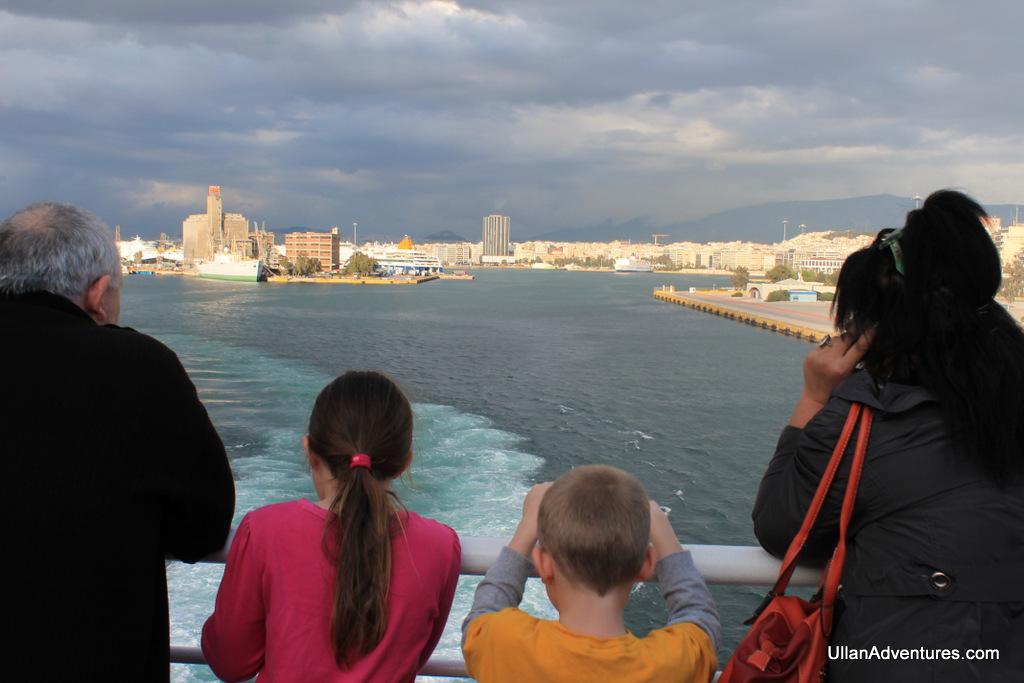 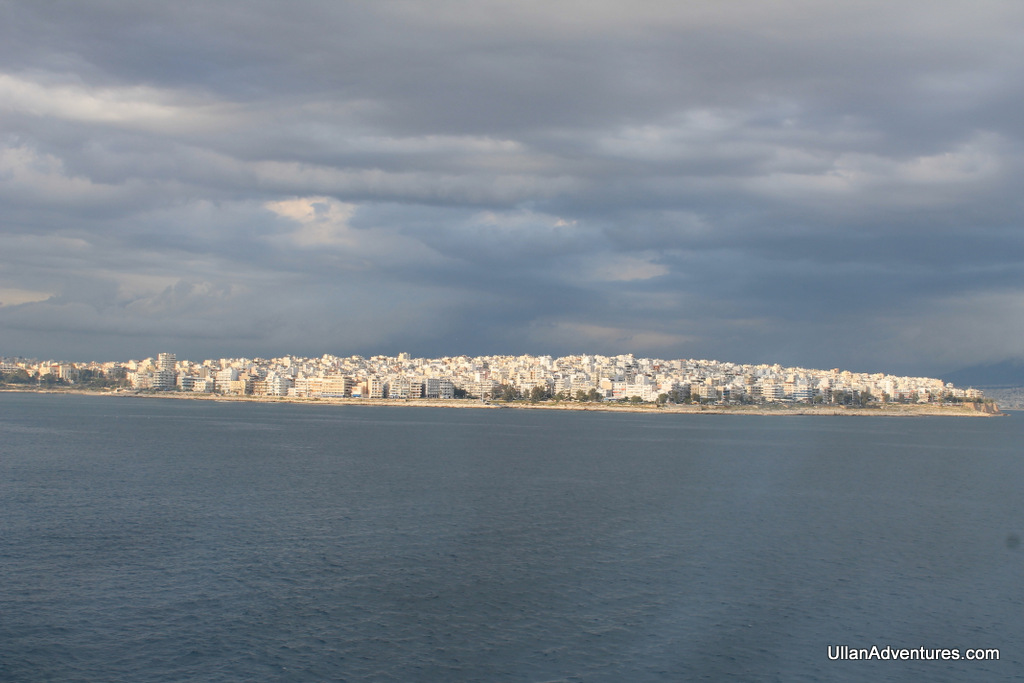 Next post: The Acropolis and Parthenon in Athens, Greece