Copenhagen was our first stop on our 10 day Baltic vacation.  I had gone last year, but this was Chuck’s first time visiting the city.

We arrived on a Friday night after an exhausting day of flying to Reykjavik to Helsinki to Copenhagen. 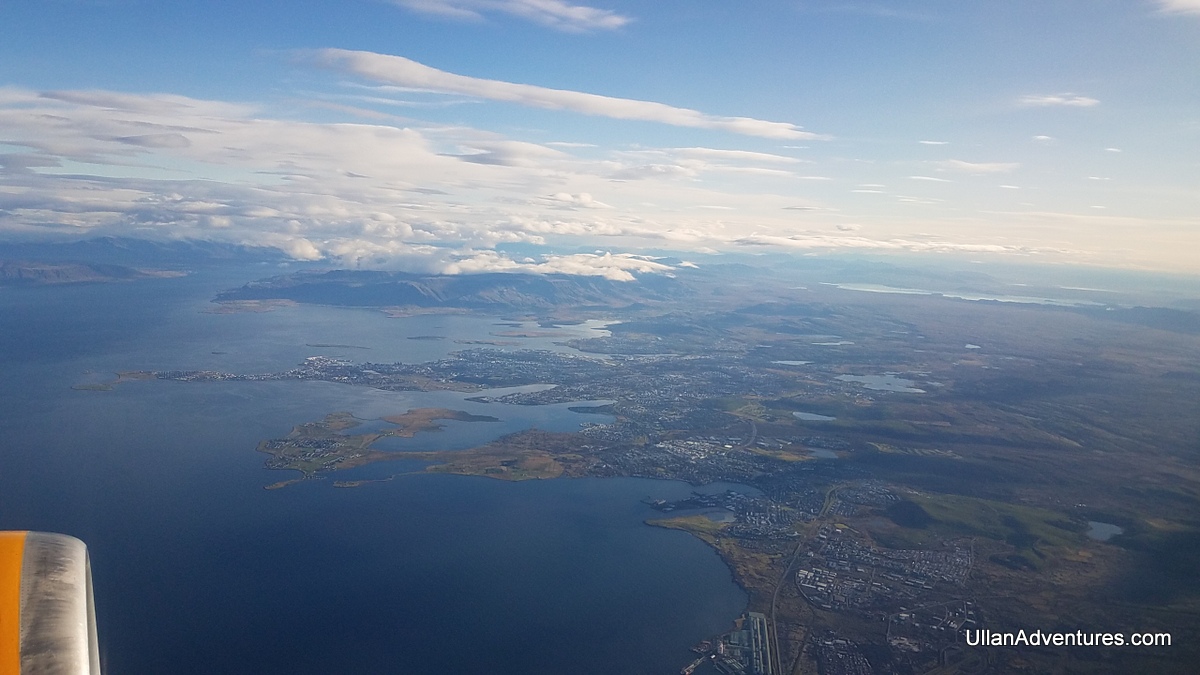 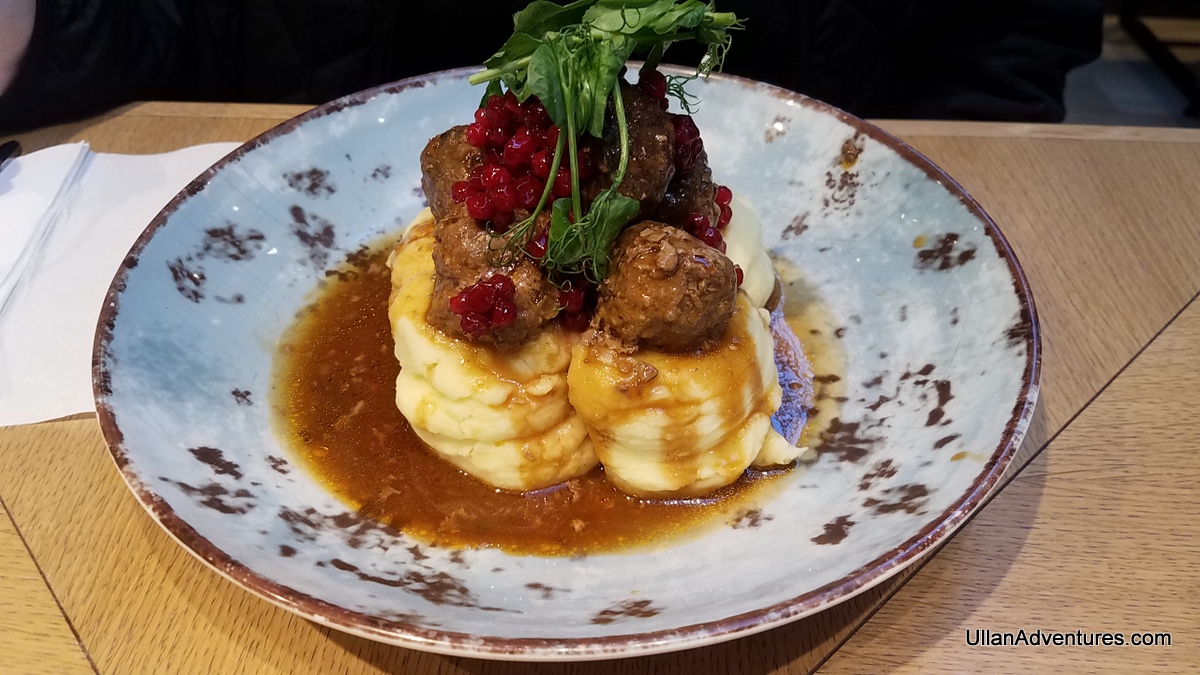 Who knew airport food could be this good? Meatballs with lingonberries at Helsinki airport.

After dropping our bags at our hotel, the Copenhagen Marriott, we headed to Nyhavn (a harbor turned into a tourist area) for dinner.  Even though it was quite cool, we sat outside under heat lamps and enjoyed some of the best fish and chips I’ve ever had.  After a quick stroll, it was finally time for bed! 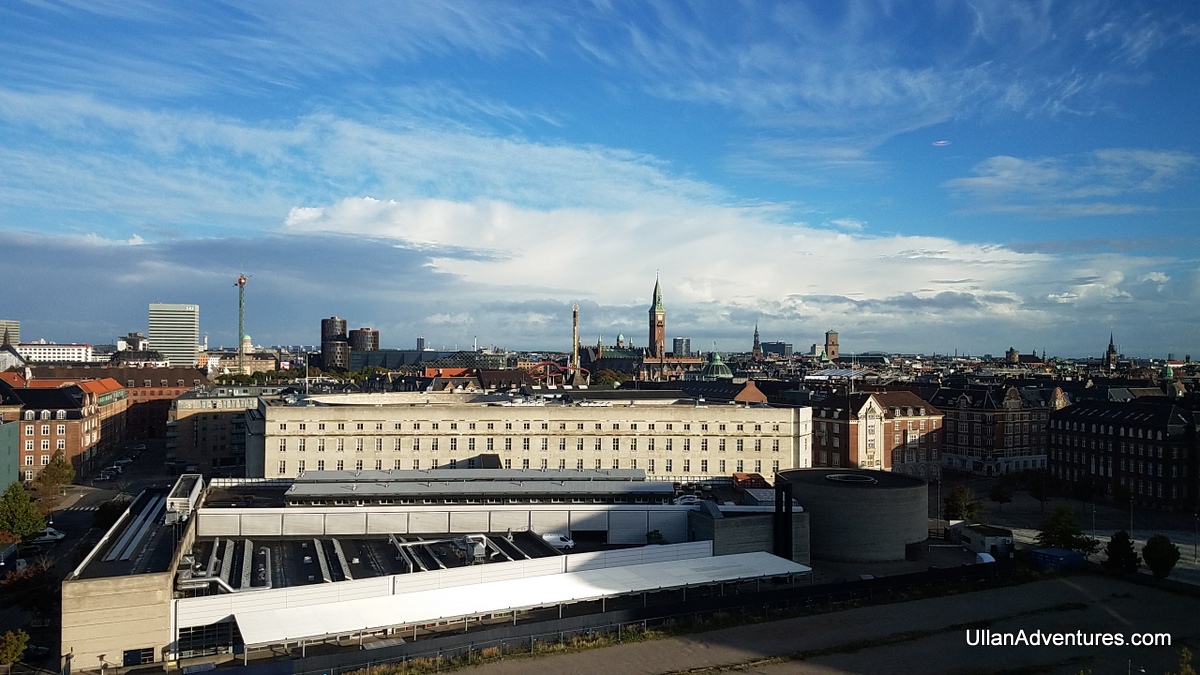 The view from our hotel room

The next morning we had breakfast at the hotel before going our separate ways.  Since Copenhagen is a huge biking city, Chuck wanted to do a bike sightseeing tour.  I unfortunately can’t bike as far as they were going, plus I’d seen all the sites he was headed to see, so I opted to do my own thing.

Chuck had a great time on his bike tour and loved biking in the city. 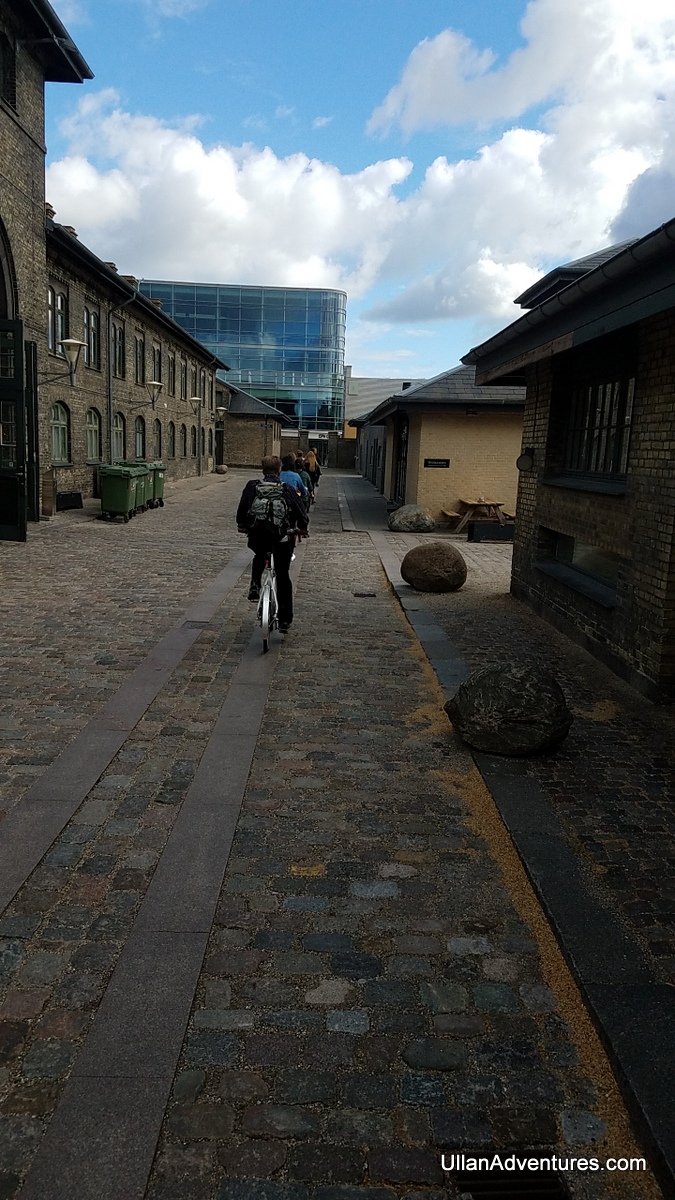 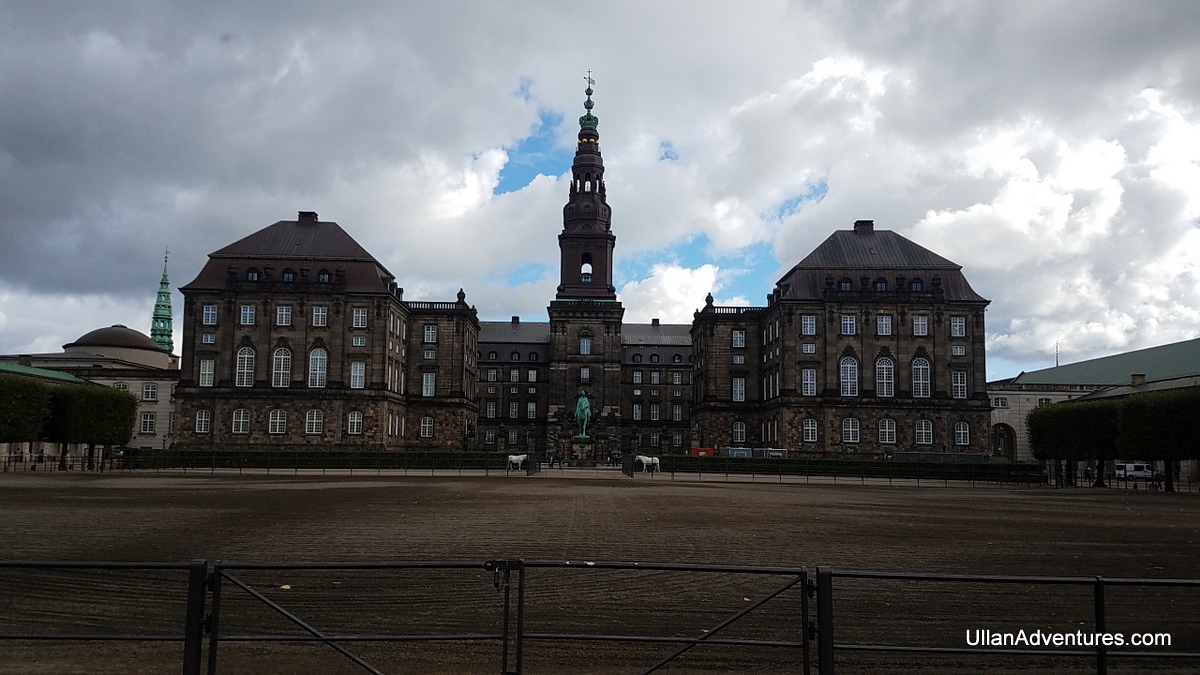 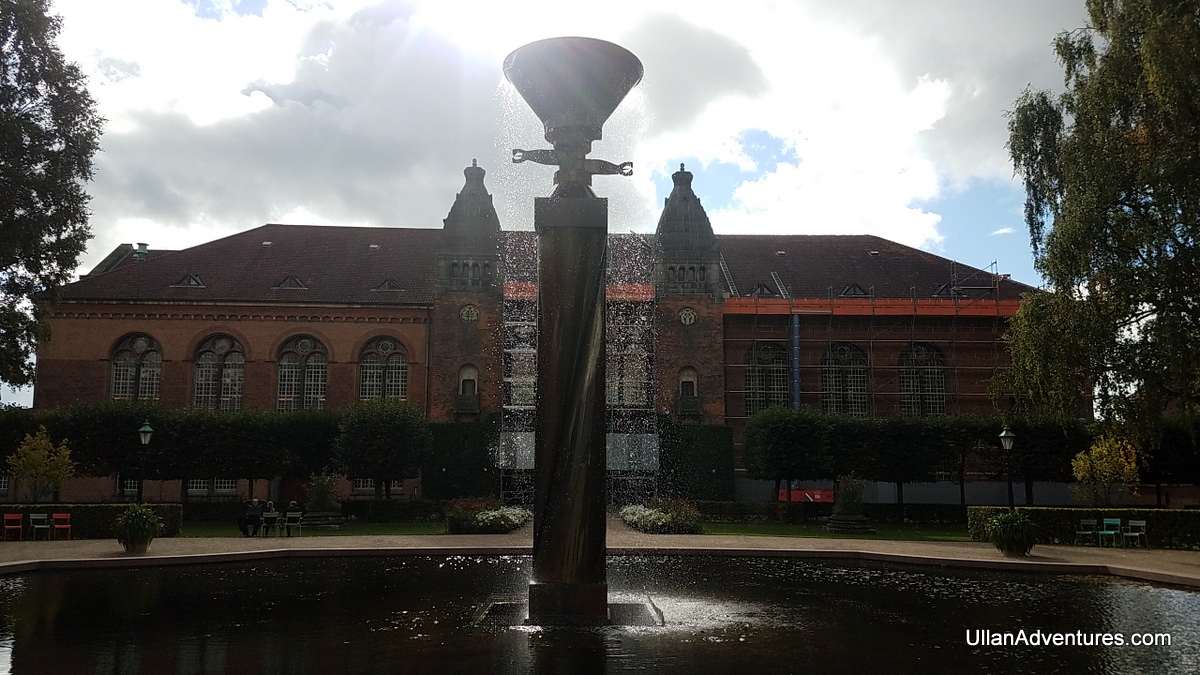 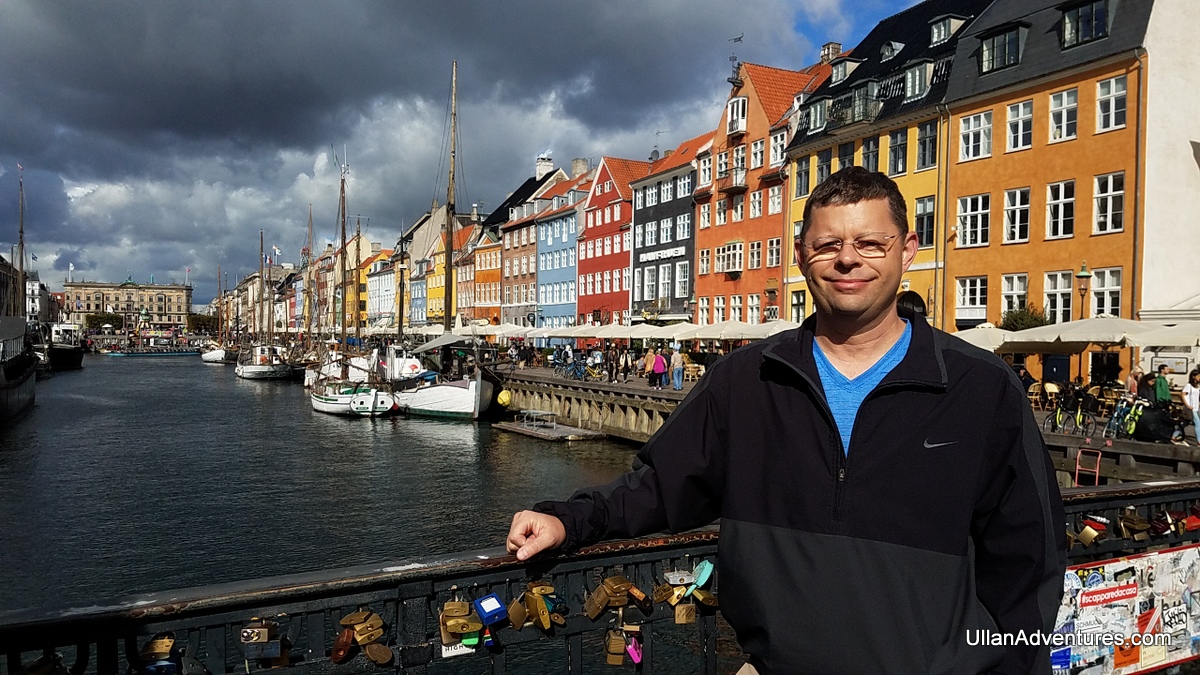 While he was off biking, I checked us out of the hotel then headed to the Glyptotek museum.  They had a fantastic collection of Egyptian artifacts, Roman and Greek sculptures, Edgar Degas sculptures, and even a “Thinker” statue by Rodin.  The museum was fantastic! 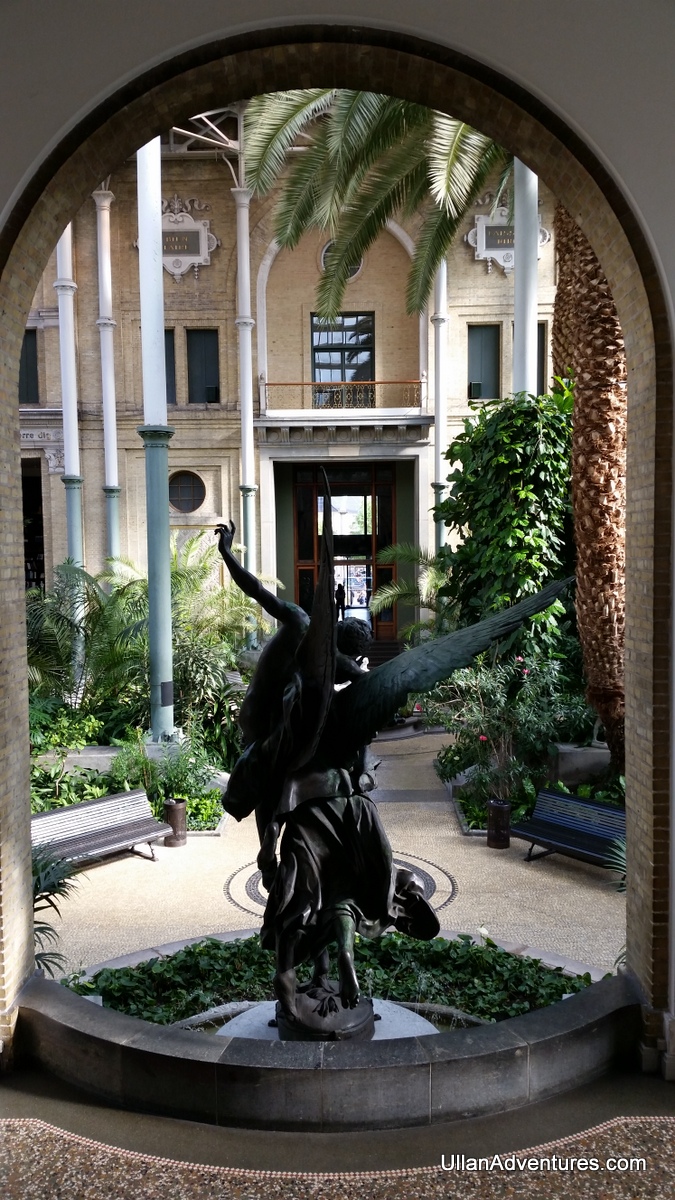 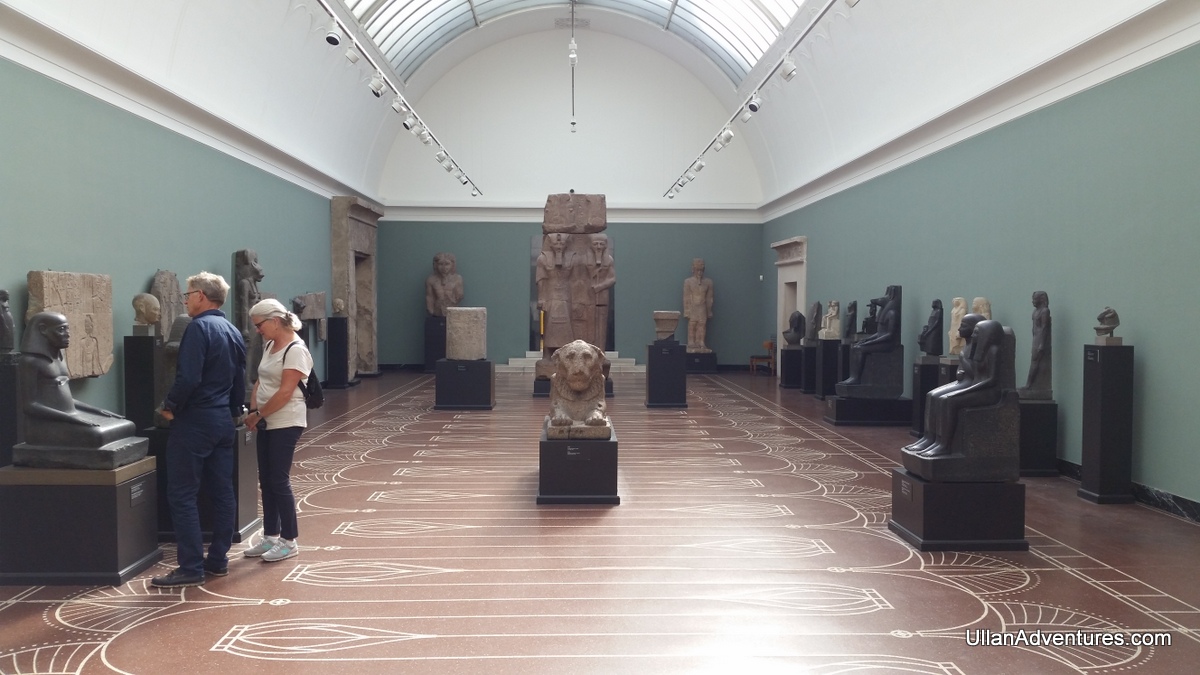 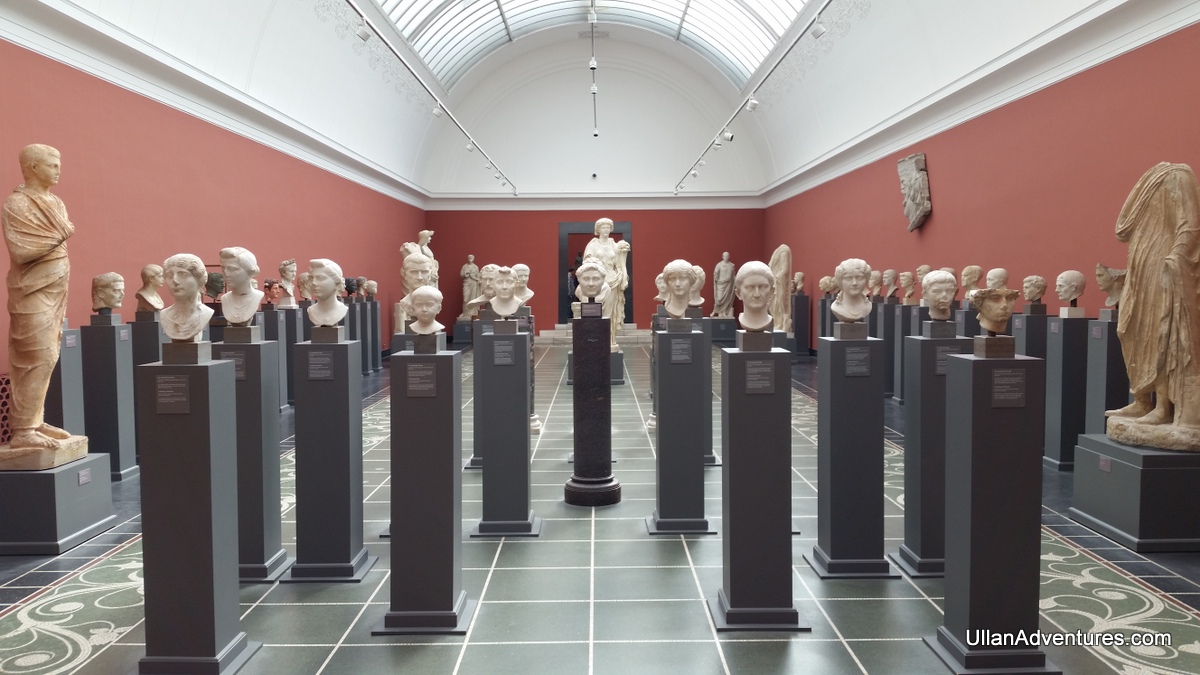 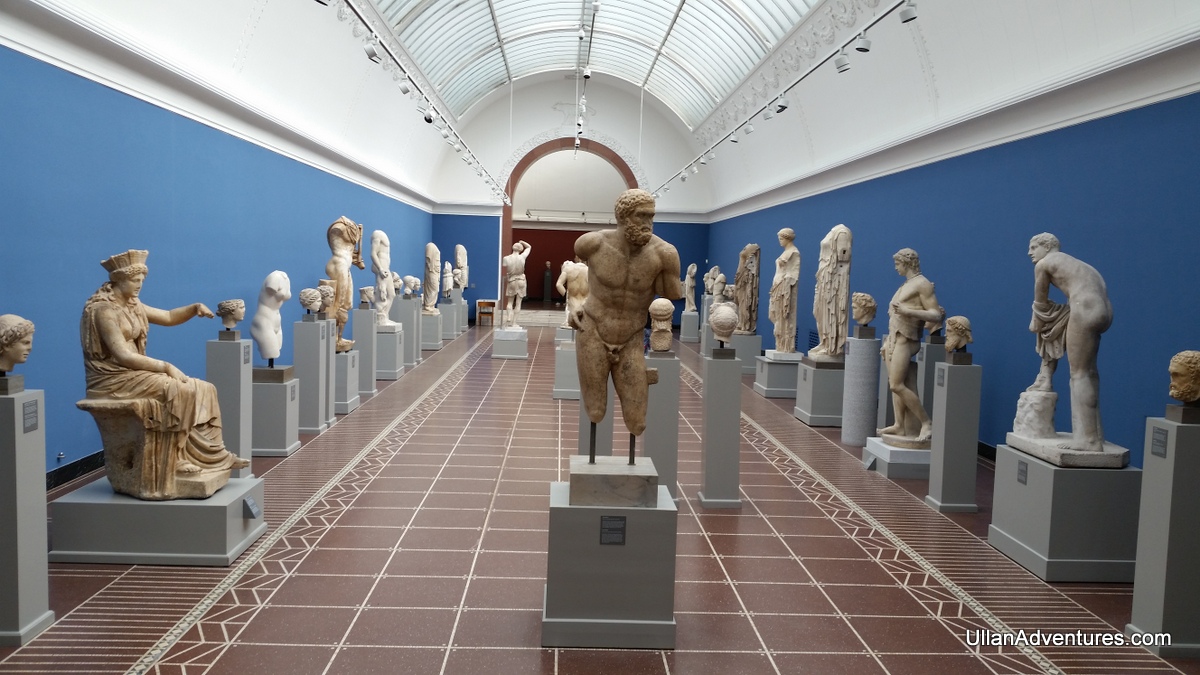 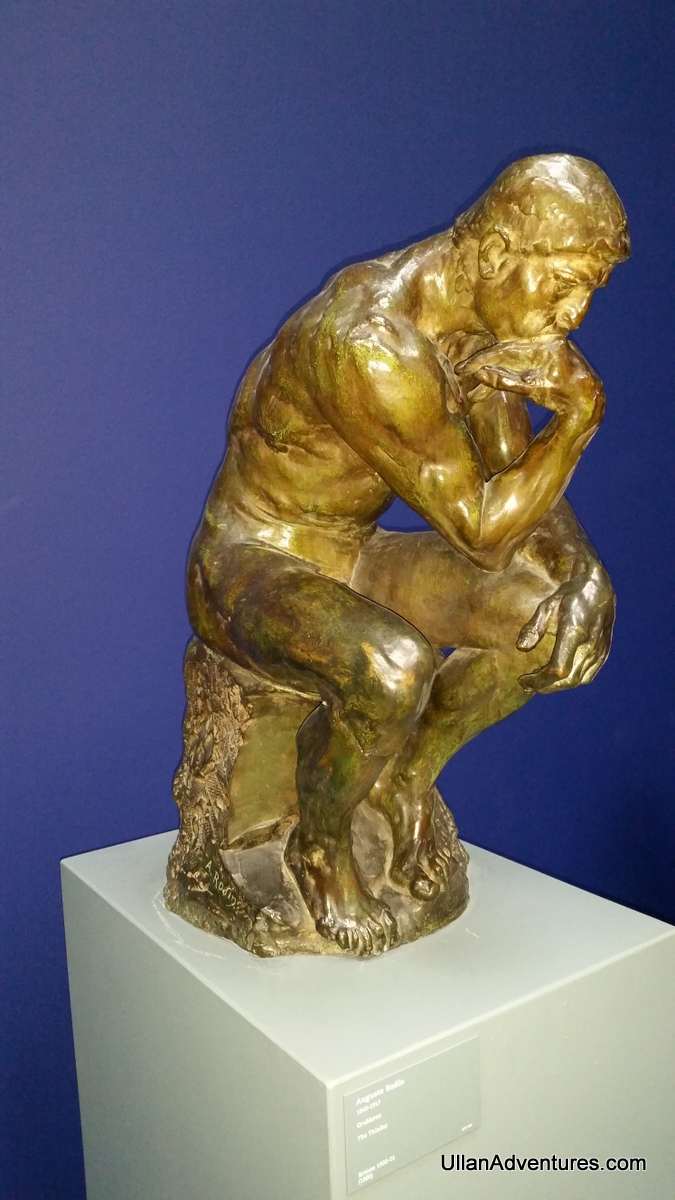 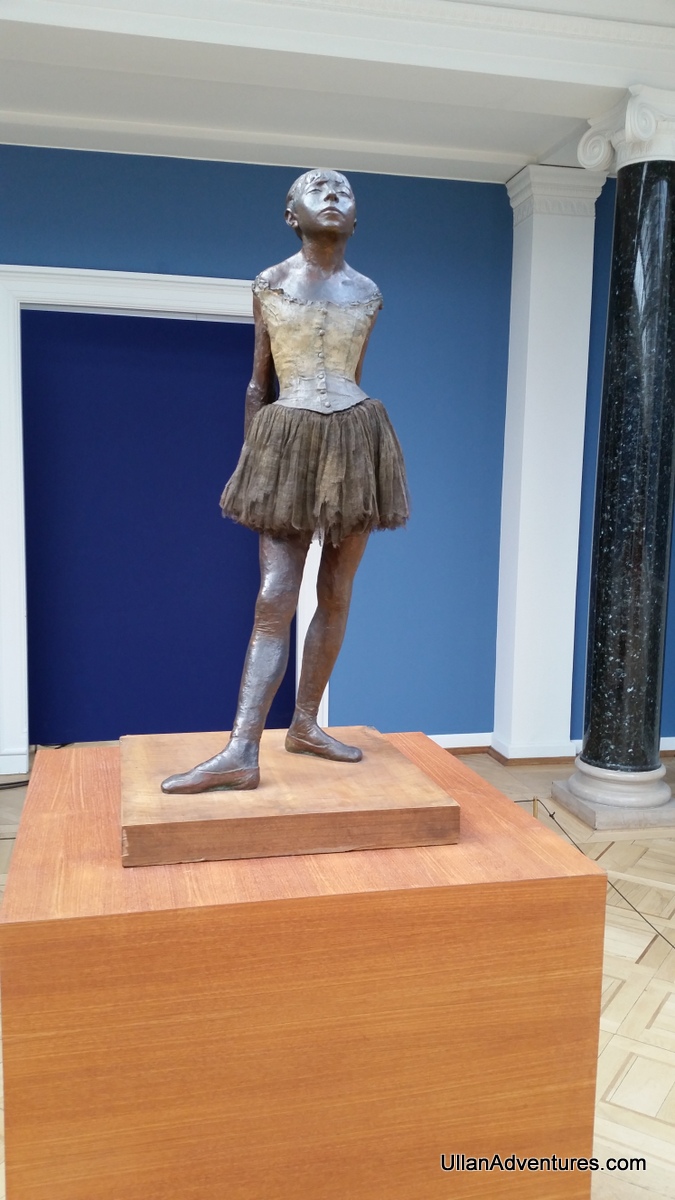 I then took a stroll thru Tivoli Gardens before meeting Chuck at the Tivoli food court for lunch.

After lunch, we headed to the Rosenborg Castle which was built in the early 1600s for Christian IV.  The castle had quite a few interesting artifacts.  One of the coolest parts was the Crown Jewels section. 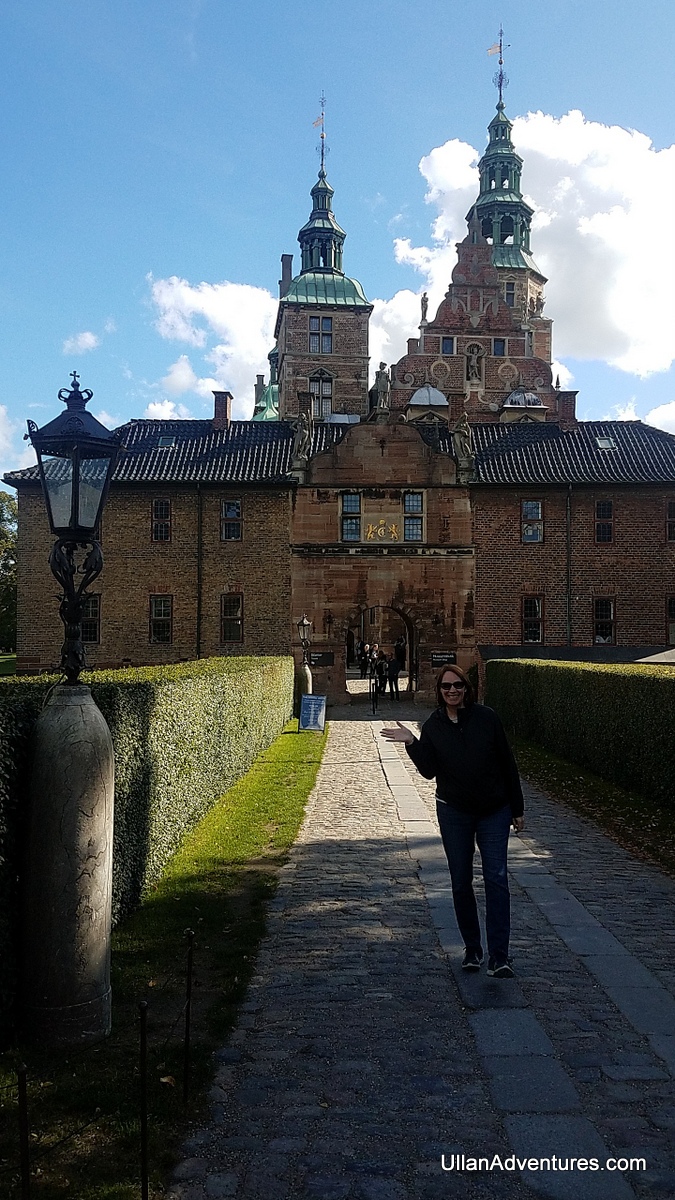 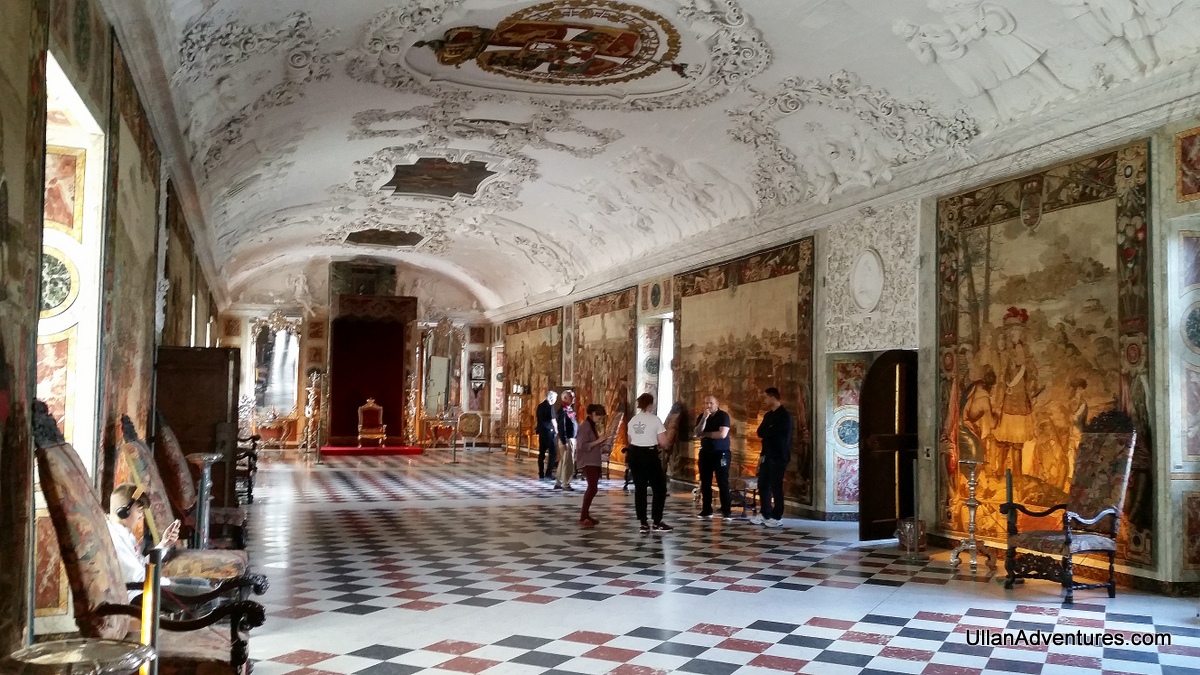 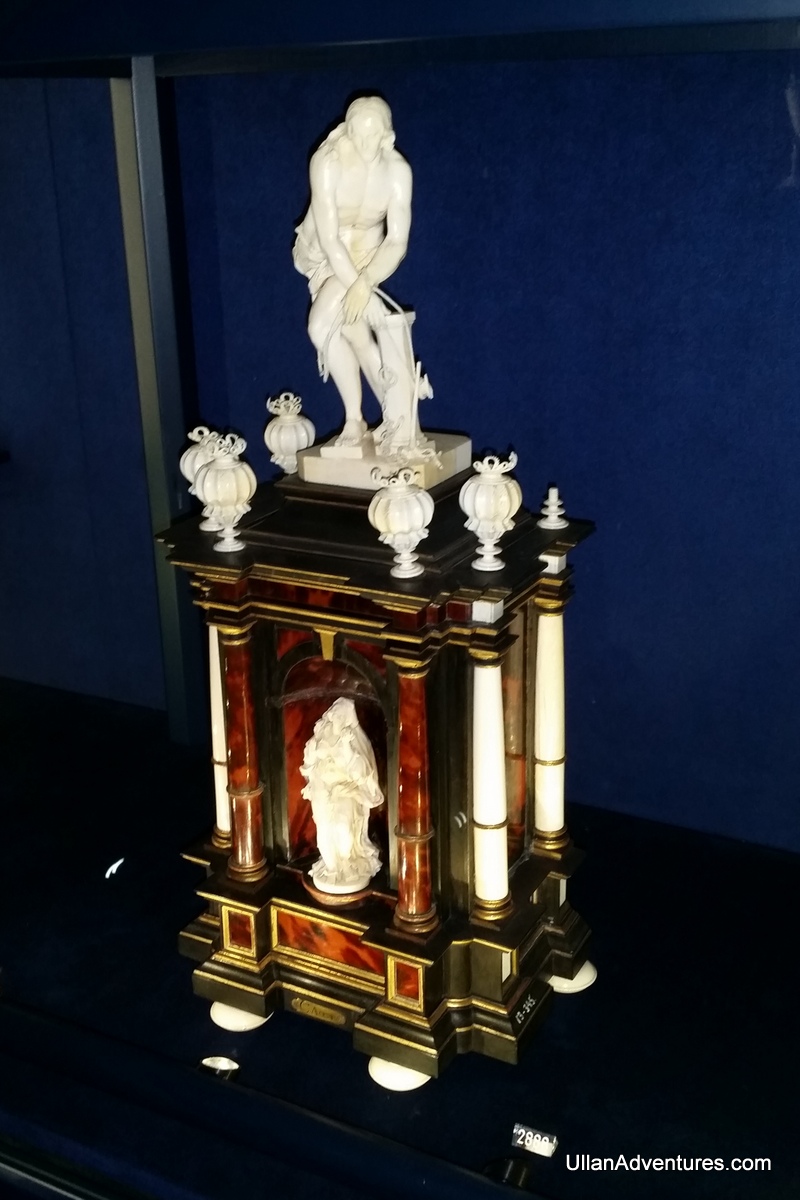 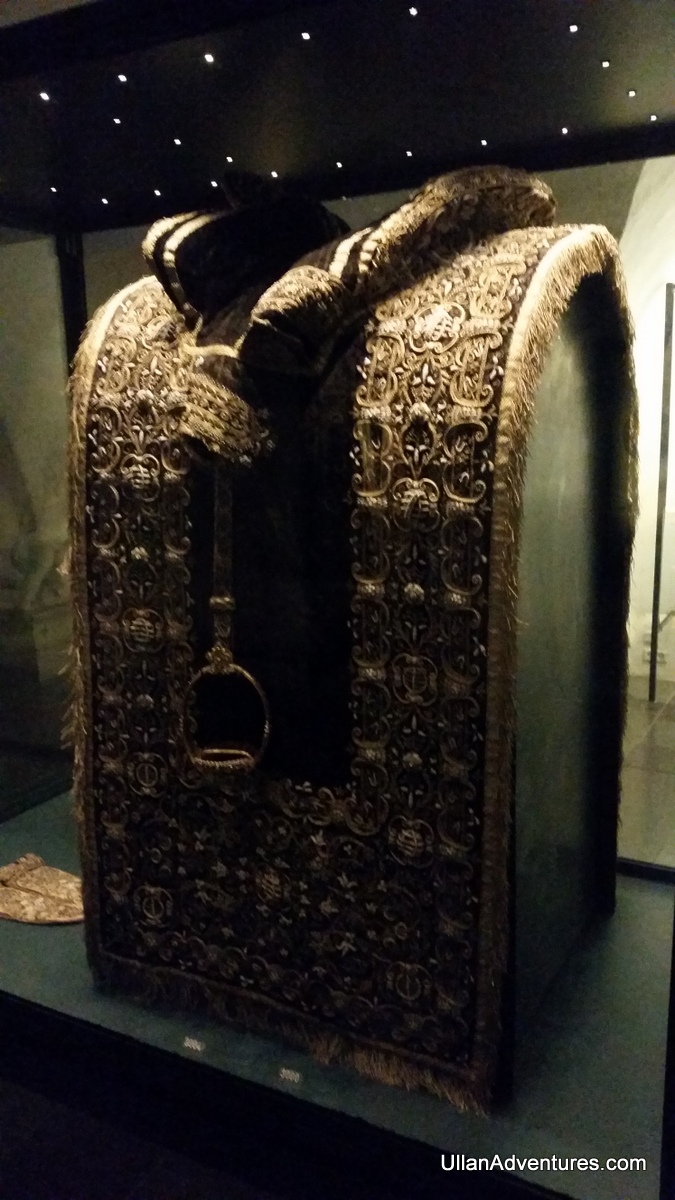 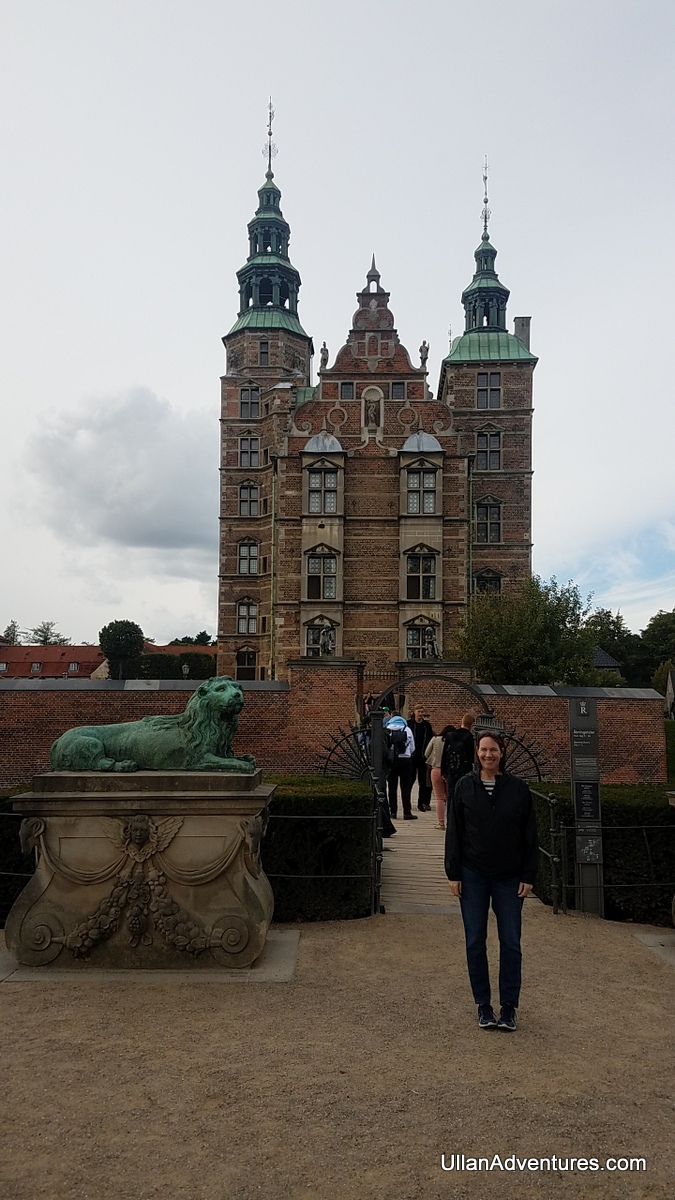 We then walked the Stroget back to Tivoli Gardens so Chuck could see it.  I loved Tivoli.  It was so cute and so fun in a laid back way.  I can totally see how it inspired Walt Disney to create his own version.  I wish we had a small amusement park like this back home. 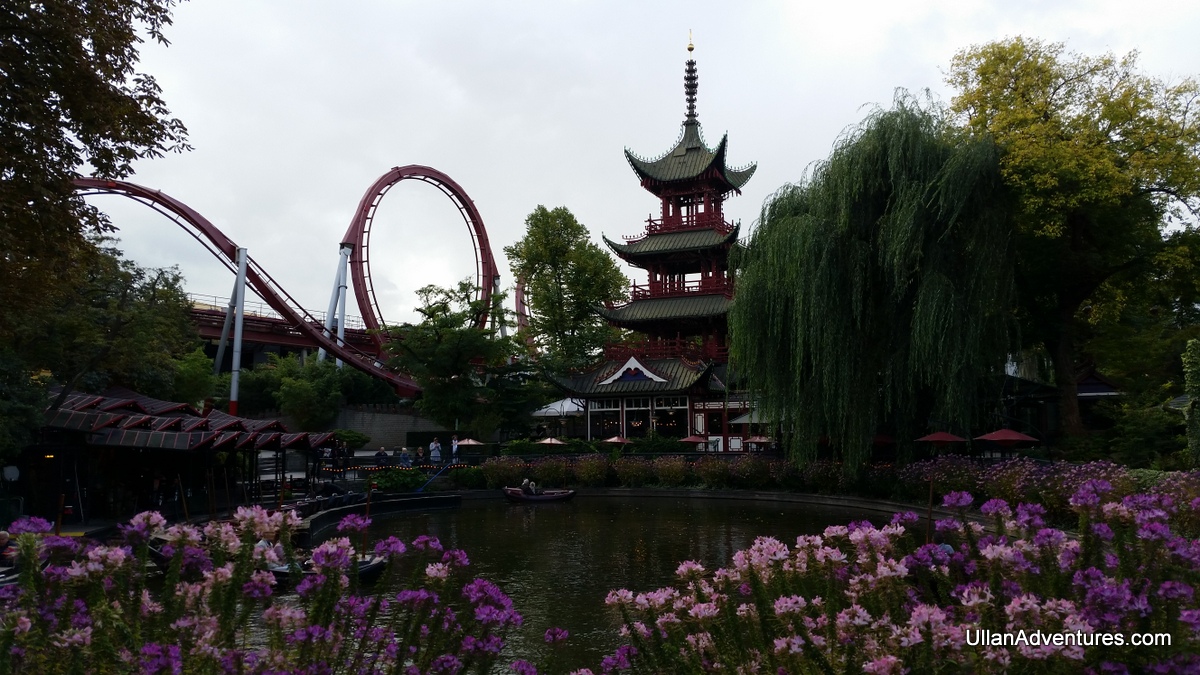 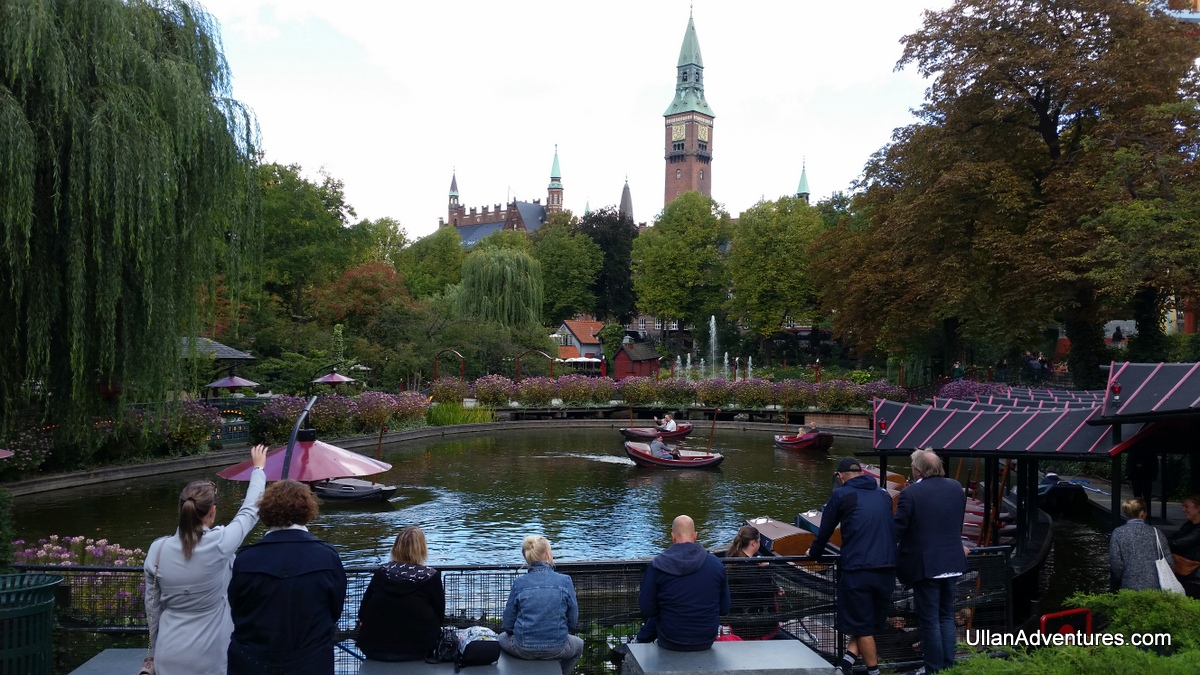 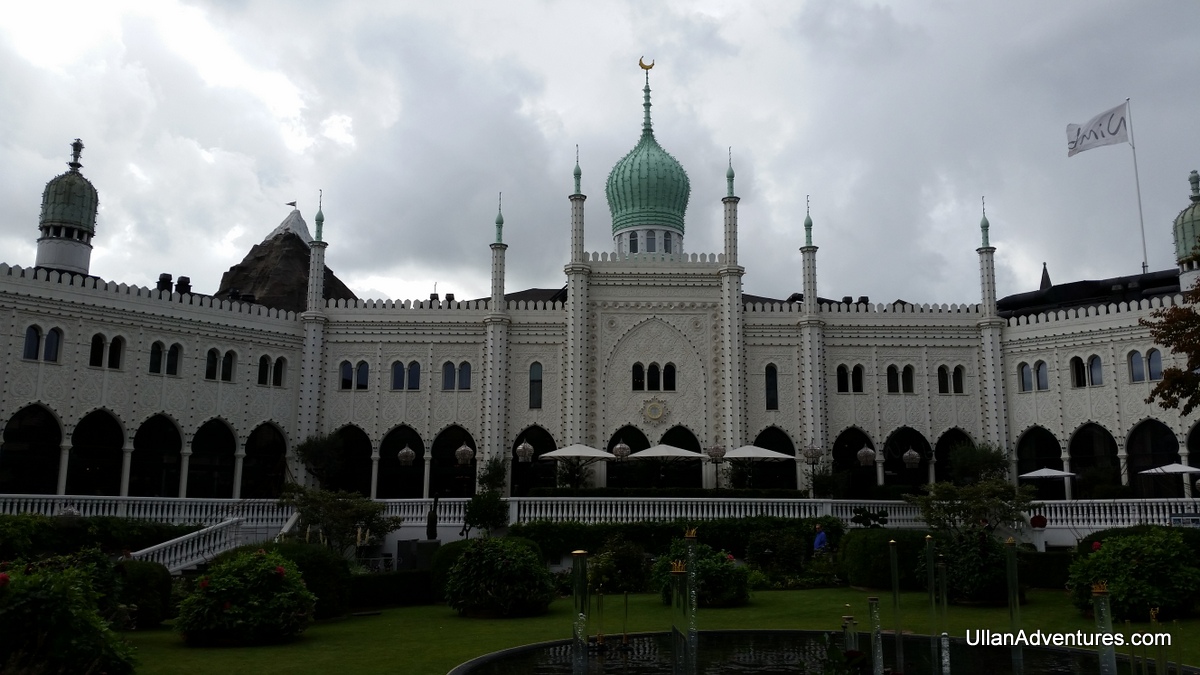 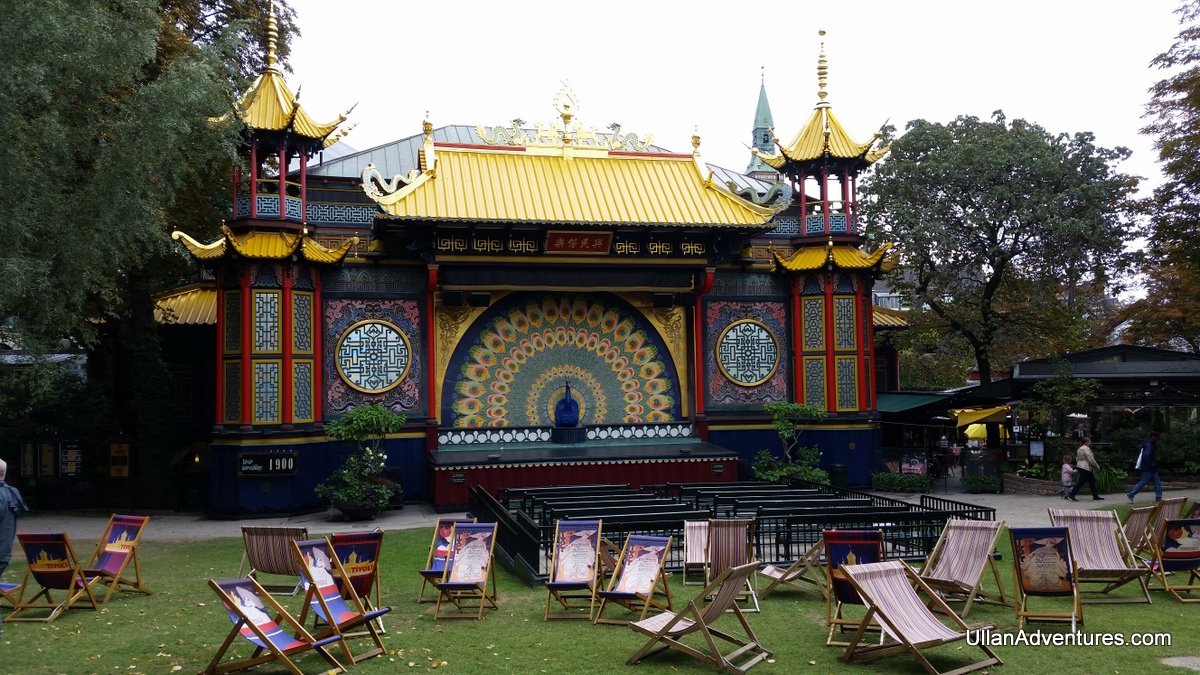 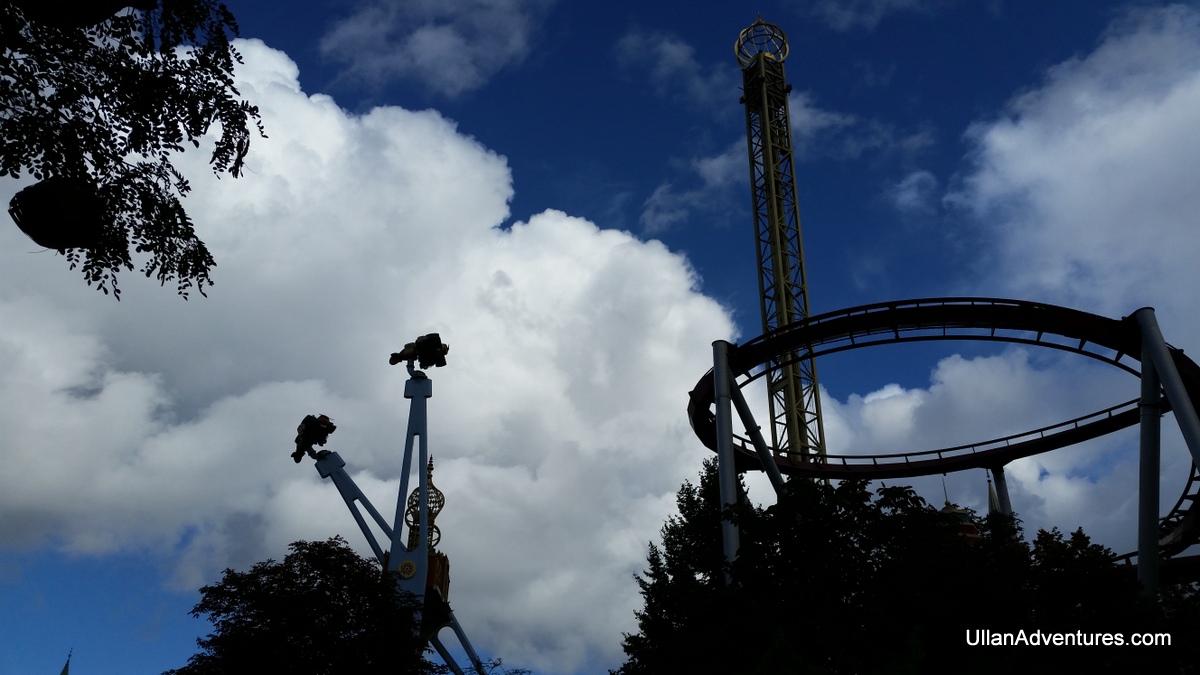 We had dinner outside at the Biergarten and enjoyed gigantic wienerschnitzel and of course a delicious beer. 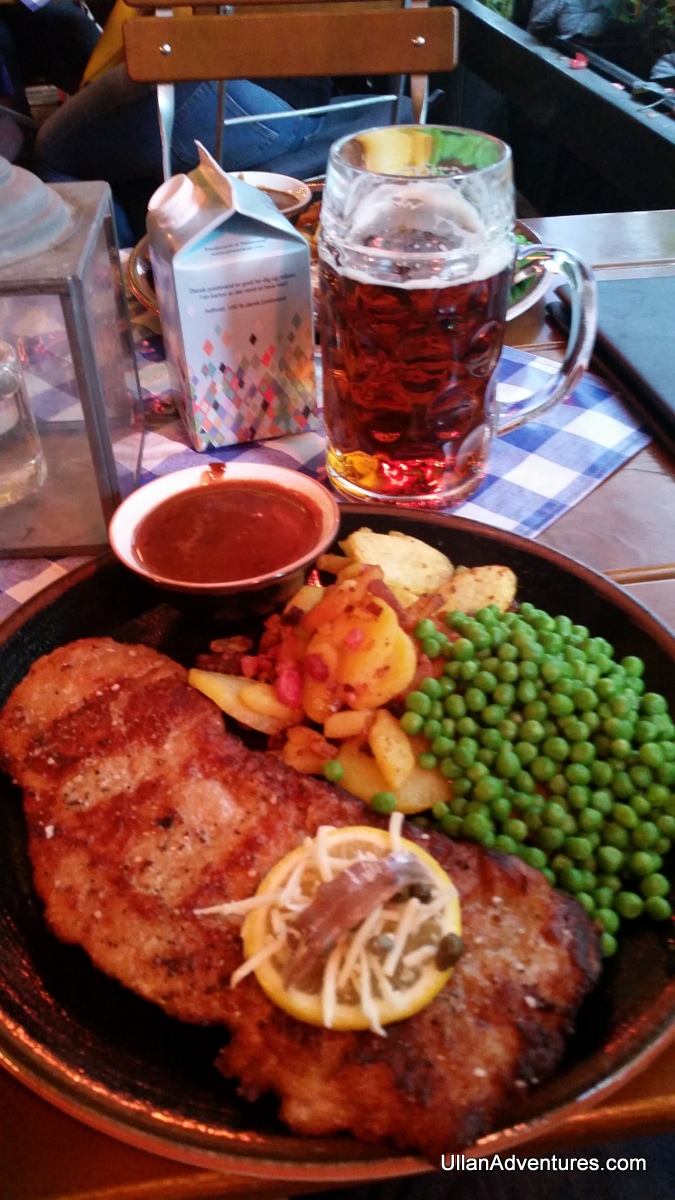 We were lucky enough to be there while they were celebrating their 175th anniversary so I stuck around to watch the parade while Chuck went back to the hotel to grab our bags.  The parade was so cute, but the part that got me was the float that Disney World made to commemorate their anniversary.  It had the Small World on the front and a statue of Walt and Mickey on the back which made me all misty and made me miss home. 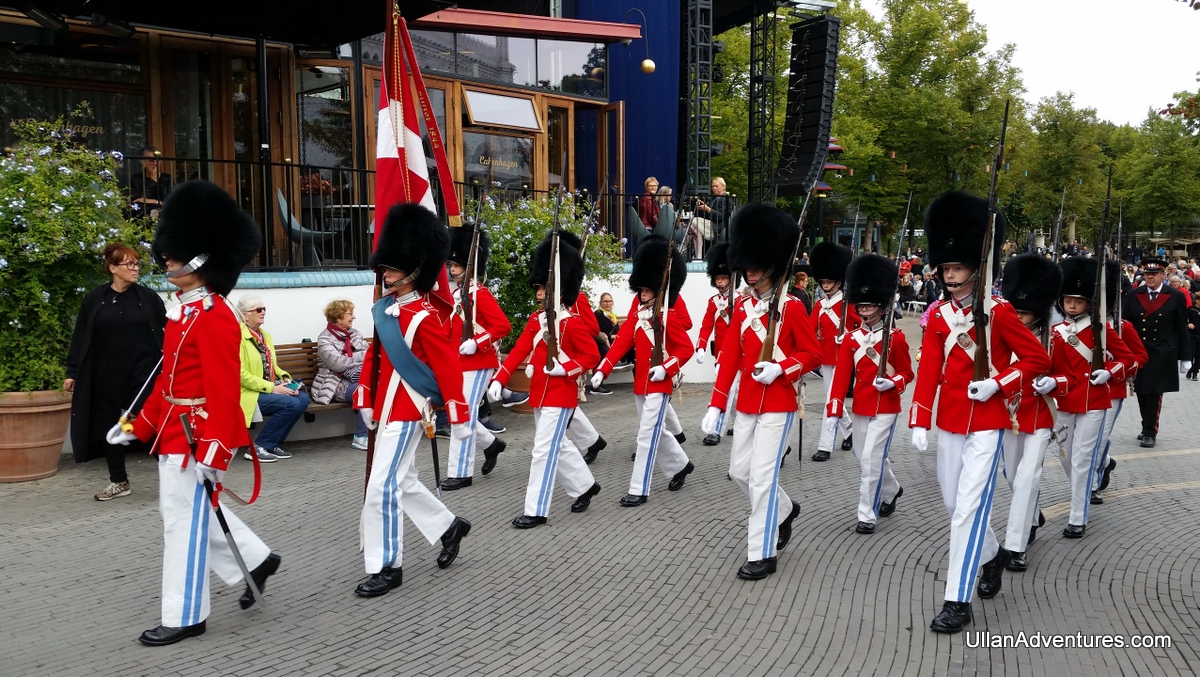 And just like that, our 24 hours in Copenhagen was up.  Next stop, Vilnius, Lithuania!