For Mother’s Day, Chuck surprised me with tickets for all of us to go Go-Kart racing.  Definitely an out of the box Mother’s Day adventure!

Strangely, the place was pretty darn empty on Mother’s Day.  Shocking, I know!  Within 15 minutes of arriving, Chuck and I were up.  After a pretty quick overview on the rules and how to drive the cars, we got all strapped in and shortly it was our turn.  Our race was only the 2 of us.  Let’s just say that Chuck got comfortable driving the karts faster than I did but at the end of our 12 laps, his best lap time only beat mine by well under 1 second.

Right after we were done, the kids were up.  Their race had about 6 kids in it and it looked like some of the kids had done this before.  There were a couple of kids that were a bit aggressive and thought it was a bit like bumper cars (it’s not!).  Beckett was a little reckless out there too taking the corners too fast and having a few issues.

Right after their race, it was my turn again.  Chuck had asked for us to be separate (I think he was scared to race me again, ha!) so he could take pictures.  Due to someone not showing, I got to race myself.  Yep, only me on the track.  The guys running the place seemed to think I was really lucky as it’s rare to get the track to yourself.  At first I was bummed to not have anyone to race against, but once I got going, I was glad to not have to dodge anyone.  They have a screen that shows your best lap so I’d check it after every lap and set some goals for myself so every lap I got faster and faster. 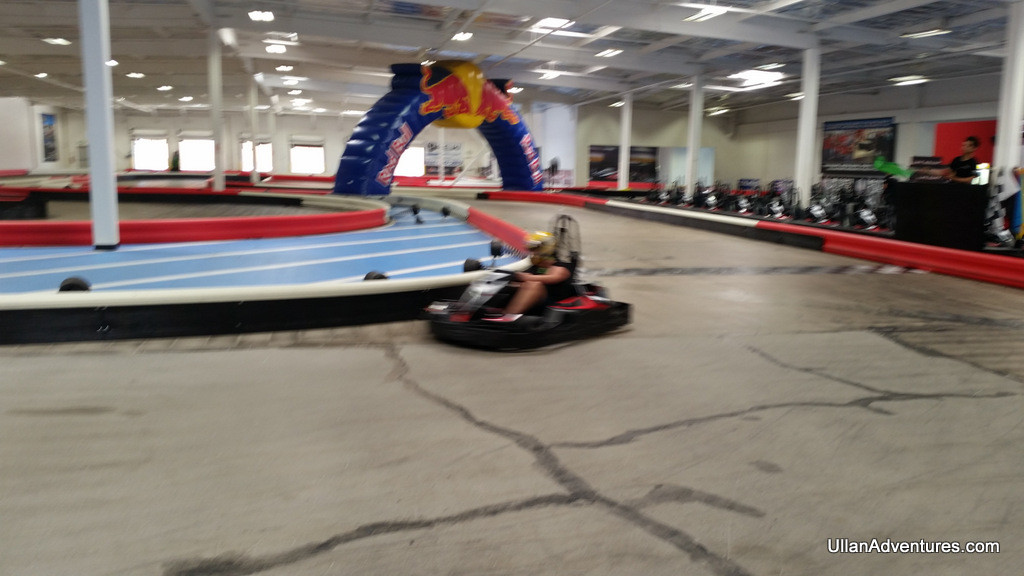 Chuck was up next in a race against about 7 or 8 people that kind of looked like mayhem, but he did pretty well.  Then the kids did a final race and we were all done. 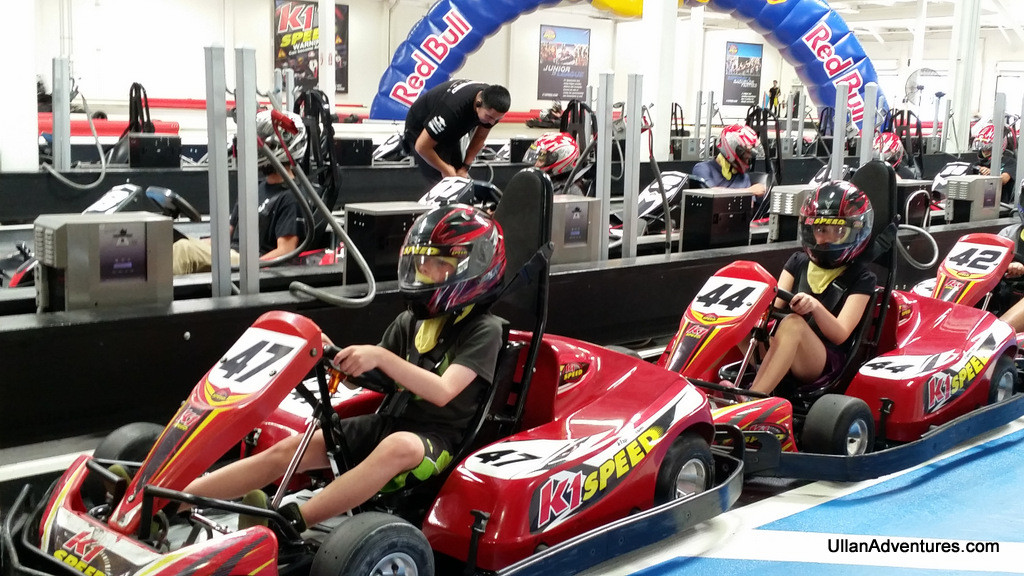 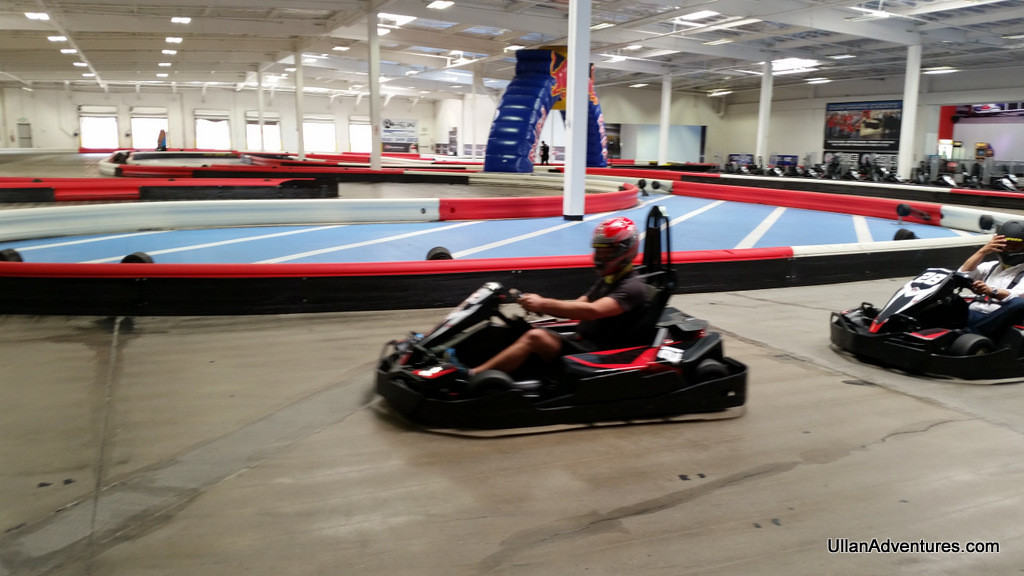 We were there over 2 hours but that was partly due to a scheduling snafu with the kids.  But we all had a blast.  It does take a bit of getting used to but all of us got faster and faster with every lap.  We also all left wanting more and Beckett keeps asking to go back.

Oh, and Chuck did do more for Mother’s Day than just this.  He got up early to take Beckett to hockey so I could sleep and came home with flowers.  And he also took us to a fantastic Moroccan restaurant for dinner where we indulged in chicken tagine,  beef kabobs, cous cous and mint tea!  Brought back great memories of our trip to Marrakesh last year. 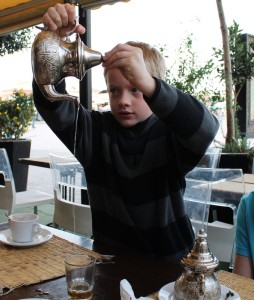 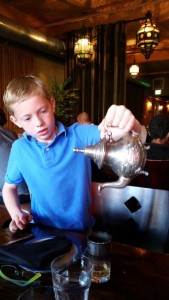