Visiting the Golden Triangle (Border of Thailand, Laos, and Myanmar) 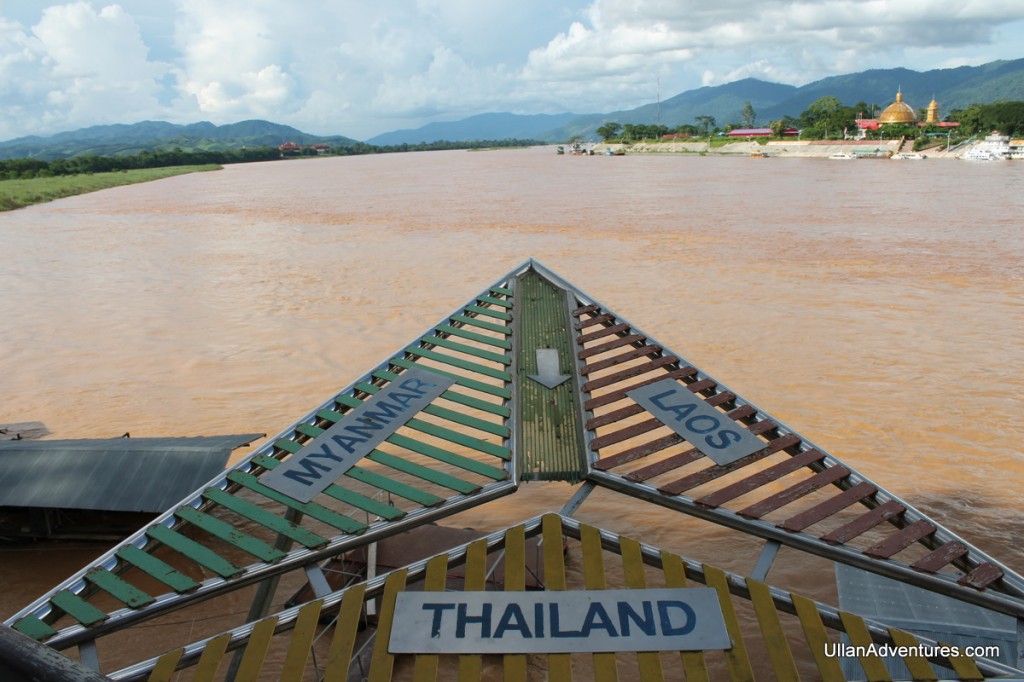 Myanmar on the left, Laos on the right and the Suak River joining the Mekong River

After our border run to activate our 2nd visa for Thailand, we drove about 30 minutes southeast to an area known as the “Golden Triangle”.  Here the Ruak River meets the Mekong River which form the borders between Myanmar, Laos and Thailand. 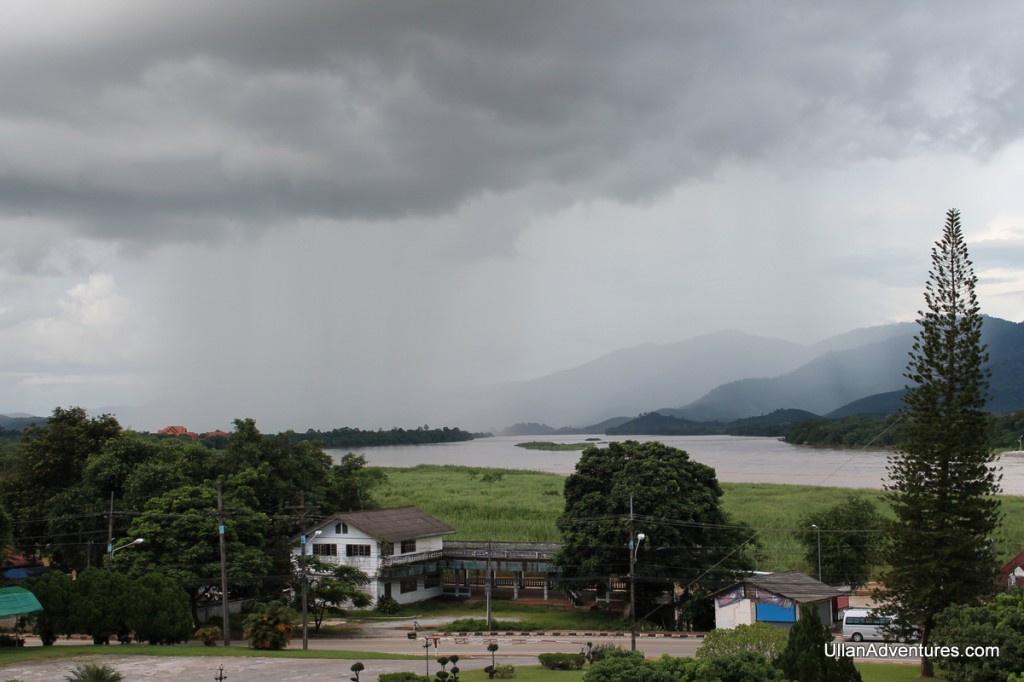 Storm over the Golden Triangle 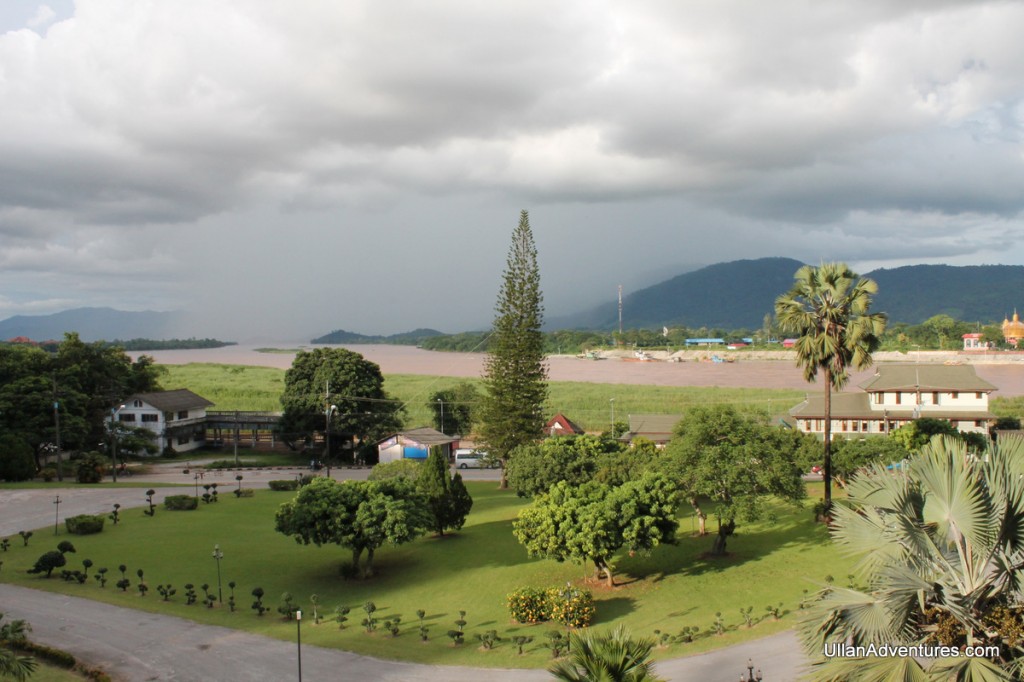 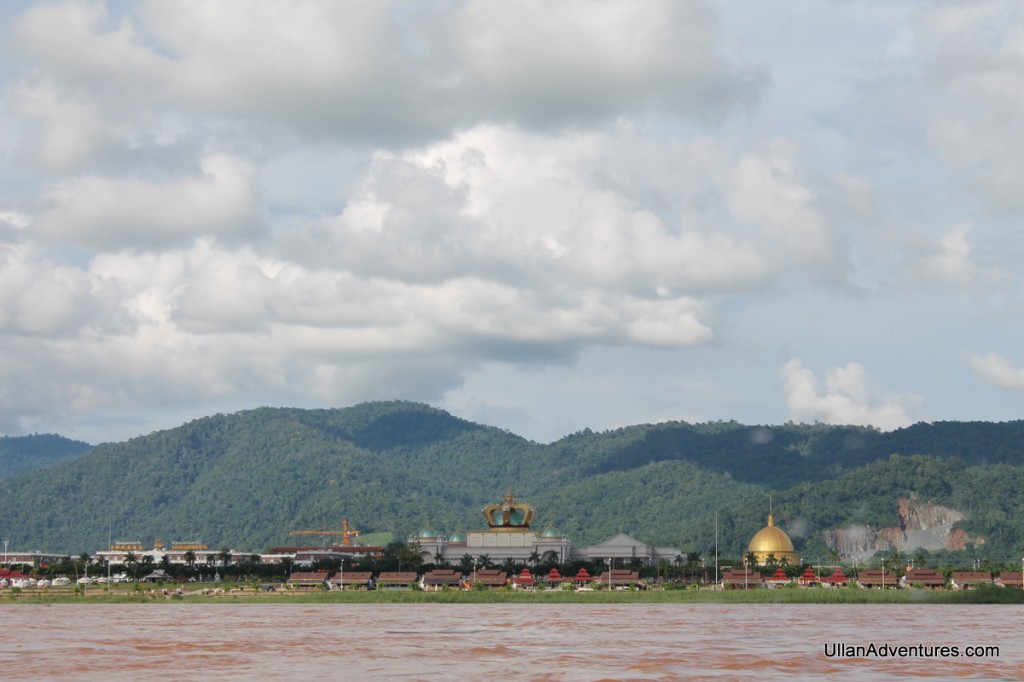 Back in the day, this area was the world’s largest opium producer and now there are 2 museums dedicated to the history of the region as a major opium growing area.  We opted not to go to either museum (our schedules didn’t permit and I also didn’t feel like explaining the entire thing to the kids just yet).

Now, the area seems to be used for tourist purposes and is a launching point for a boat trip up the Mekong River and trips over to Don Sao, Laos. 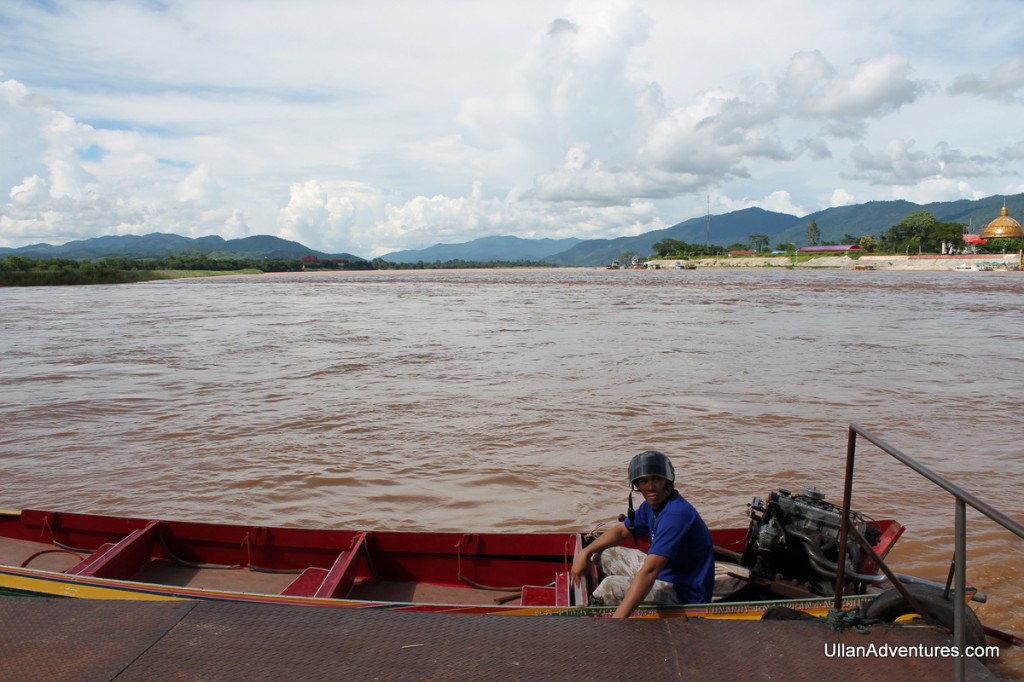 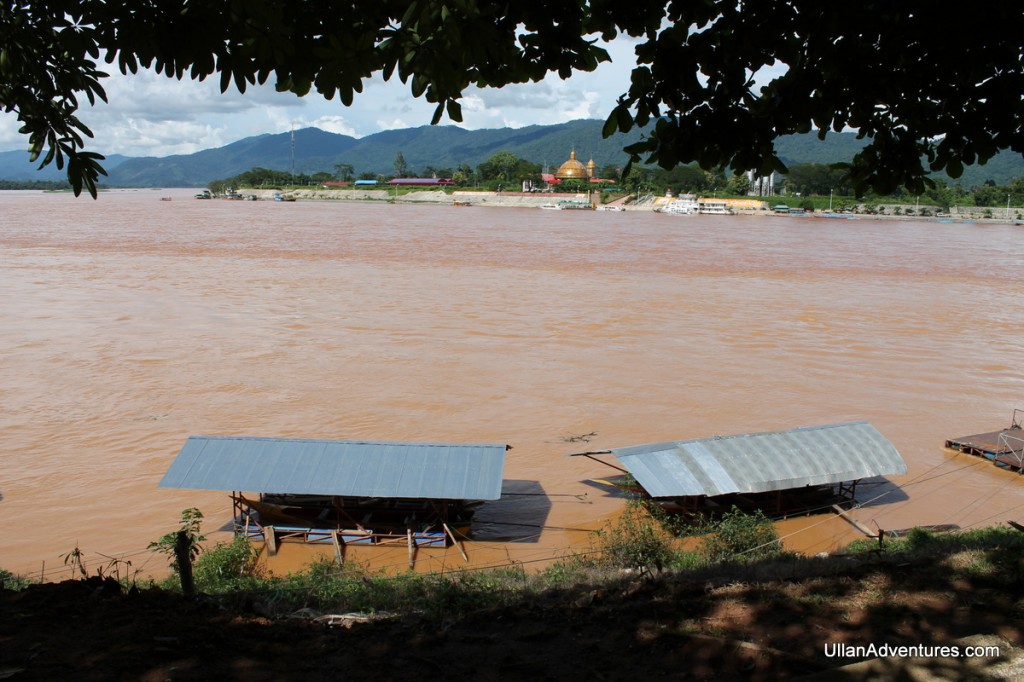 There really isn’t too much to the area.  There is a small strip of stands, a huge, golden Buddha, and not much else.  Frankly if it wasn’t for being able to get on the mighty Mekong river and hop over to Don Sao island, the trip wouldn’t have been worth it.  But going to Laos and riding on the river was such a highlight of our time in Thailand, that I would do it again in a heartbeat. 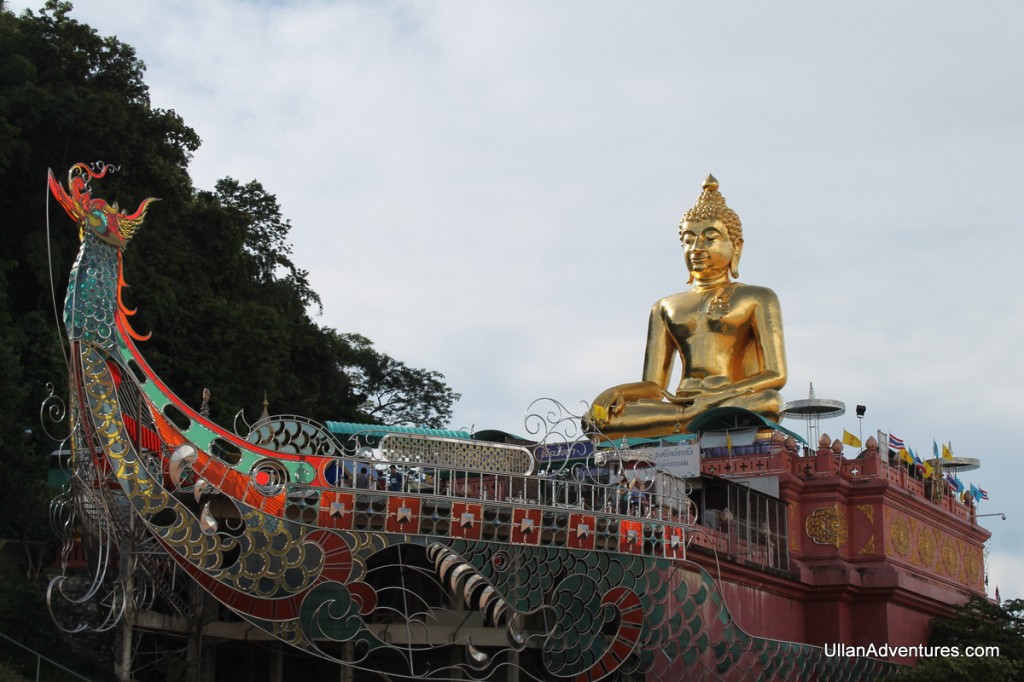 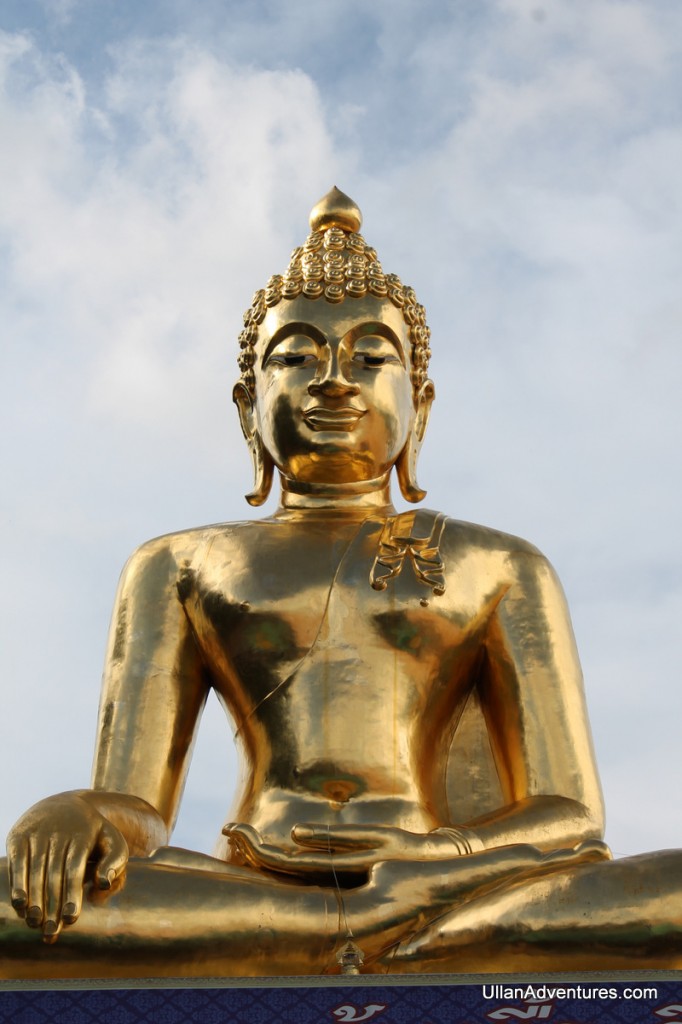 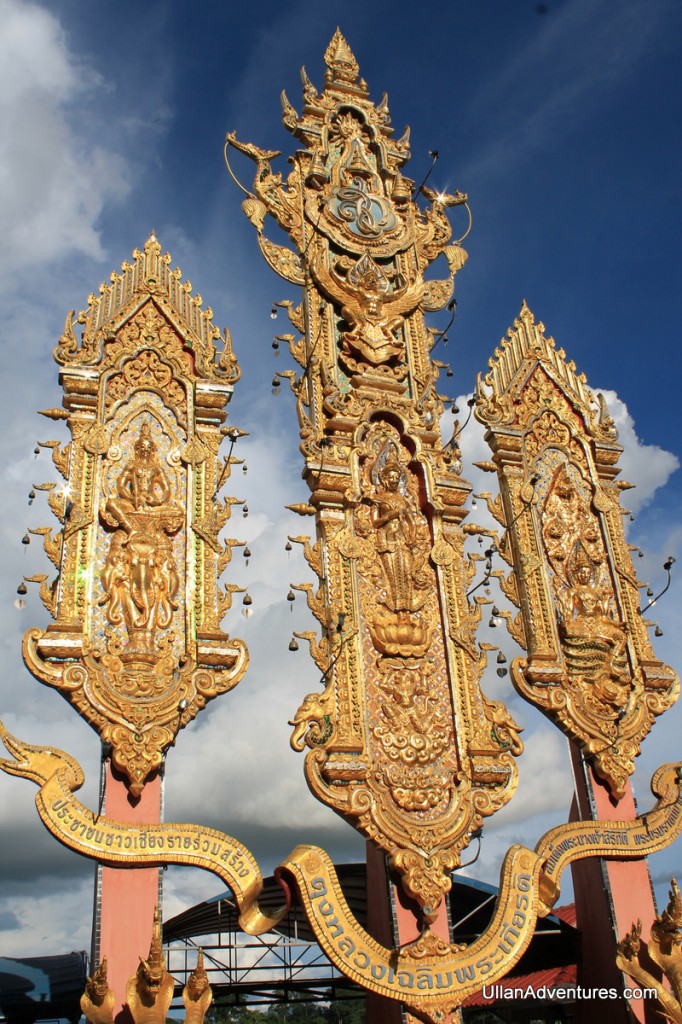 We spent the night at the Imperial Golden Triangle Resort, ate breakfast at the resort the next day and headed on the 5 hour drive back to Chiang Mai. 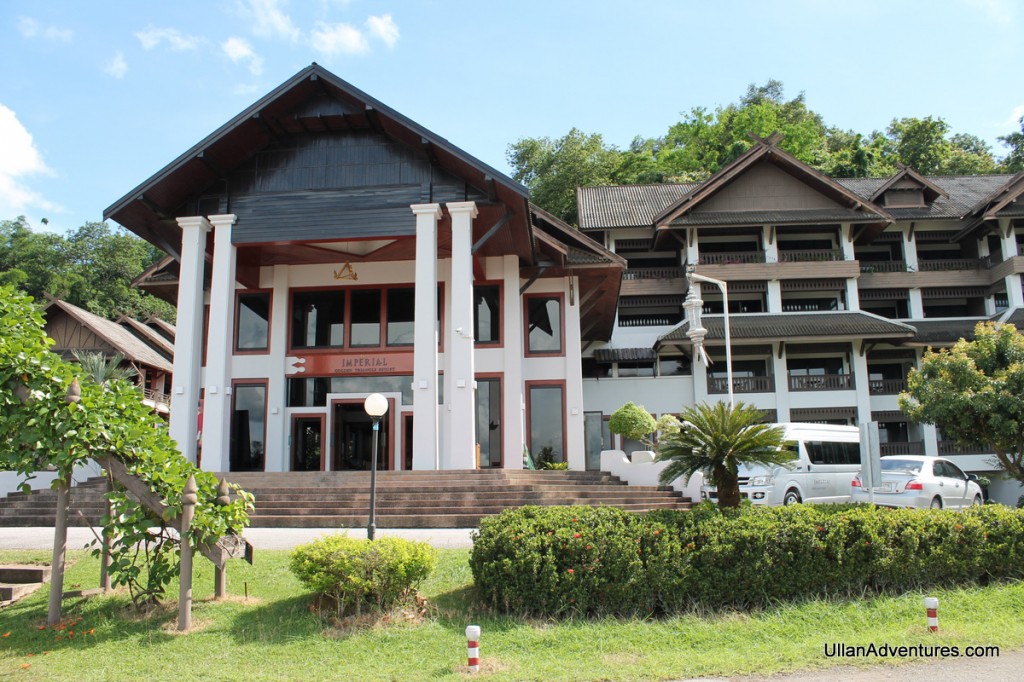