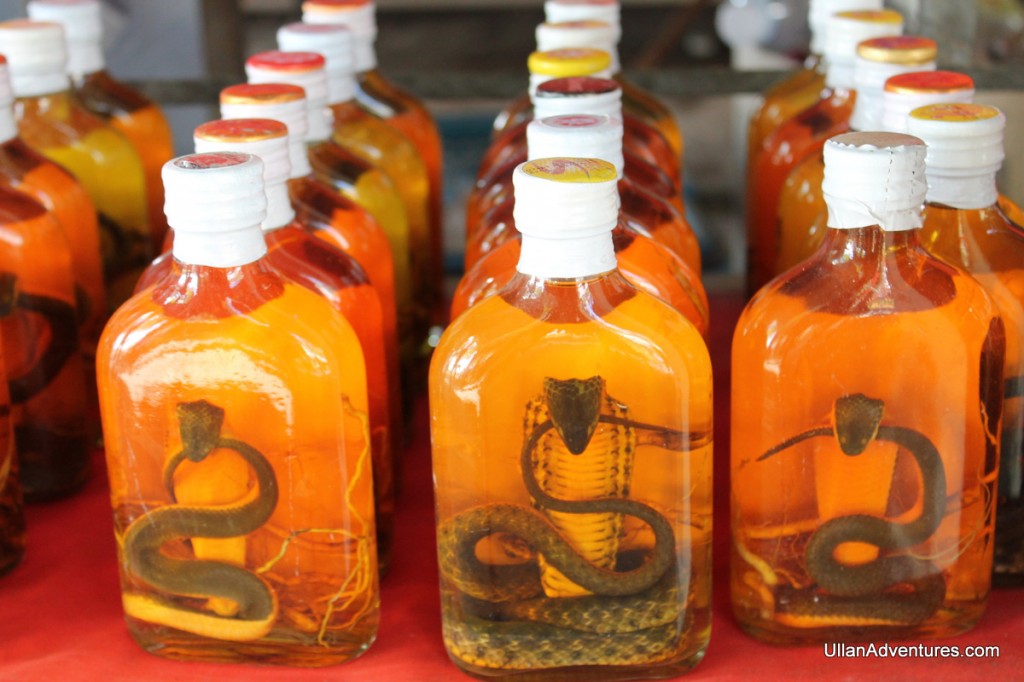 As soon as we decided to go to Tachileik, Myanmar for our first border run, my maximizer tendencies kicked in and I started checking to see if there was any way to go to Laos when we would be so, so close.  The answer was Yes!

So after our border run to Myanmar and getting our fresh Thailand stamps good for another 60 days, we headed about 30 min southeast to an area known as the Golden Triangle.  From here, we were able to hire a longtail boat to take us about 10 minutes over to an island that belongs to Laos called Don Sao.  It also meant a ride on the mighty Mekong river, which I thought was so cool.

Normally when you enter Laos, you need to get a visa and pay a fee, but this island had different rules and we only had to pay about $1-2 each for a day permit to explore the island.   The island technically is part of Laos, so a trip over meant another check in my countries visited count!  However, you just get a little slip of paper and no stamps in your passport, so it’s not an official exit from and re-entry into Thailand and didn’t muck up our Thailand visas.

Finding a longtail boat captain was easy – we wandered from our hotel down to the main… well, its not even a town… the main strip of carts and found someone with a stack of life vests.  From there, it was a simple negotiation of price and off we went. 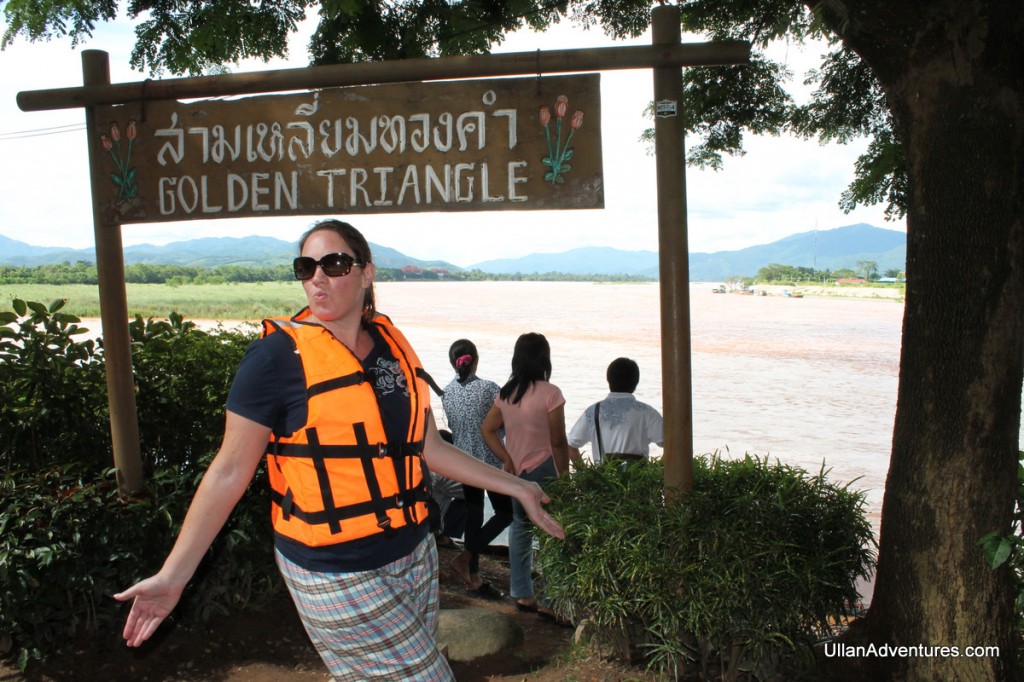 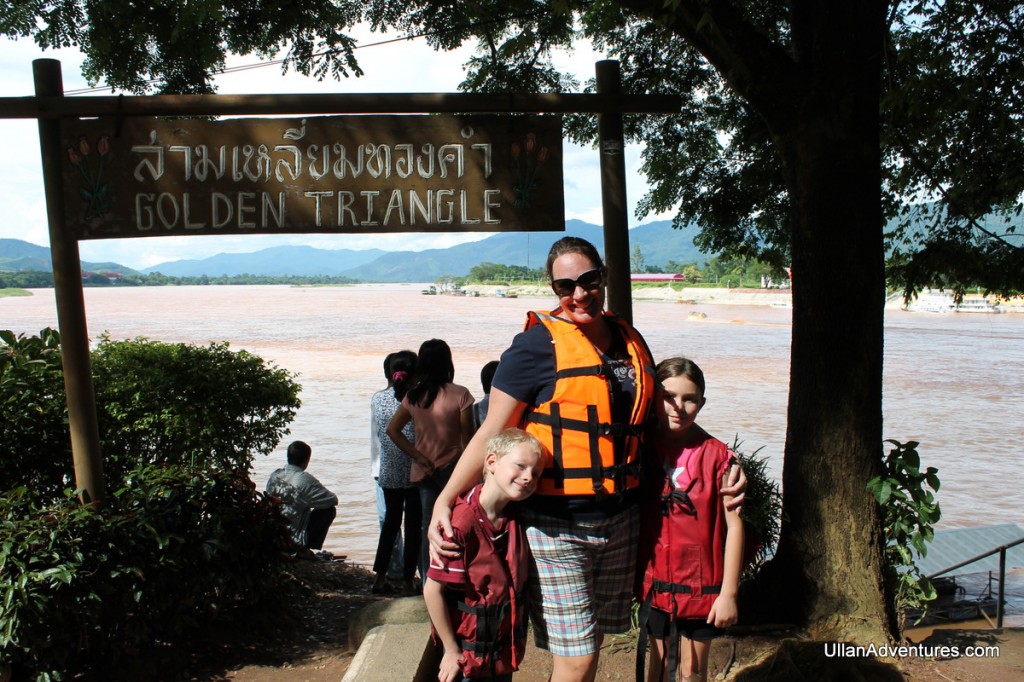 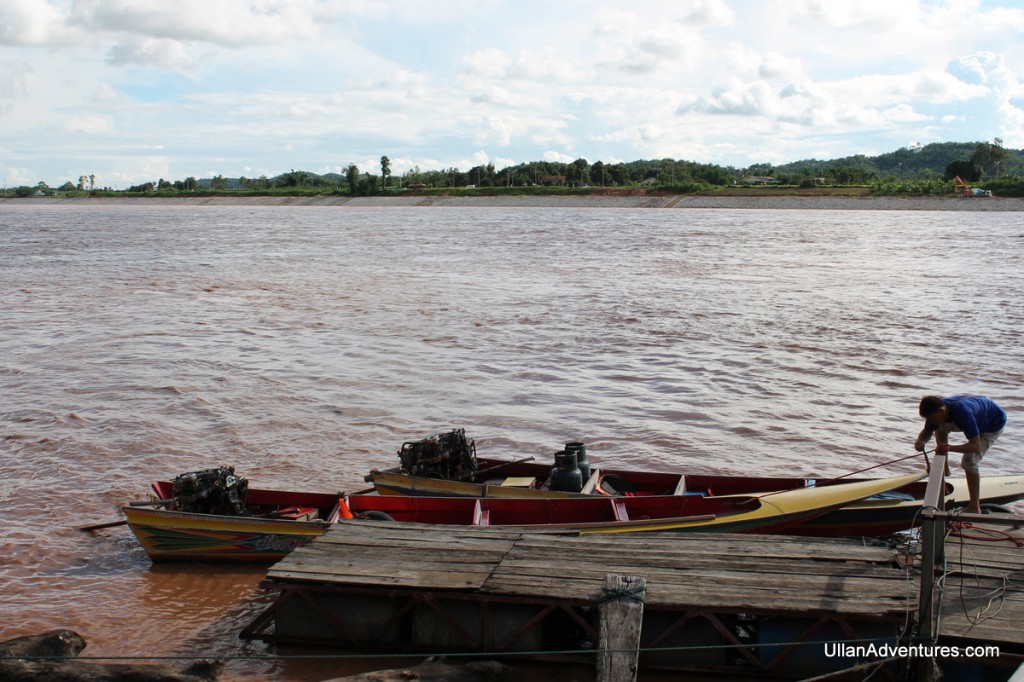 The ride over to the island took about 10 minutes and we were booking it across. We opted not to do the hour long tour of the river because both kids tend to get really sea sick and are a bit skittish about being on boats because of some previous bad incidents. However, the kids LOVED this boat trip. I mean, LOVED IT! 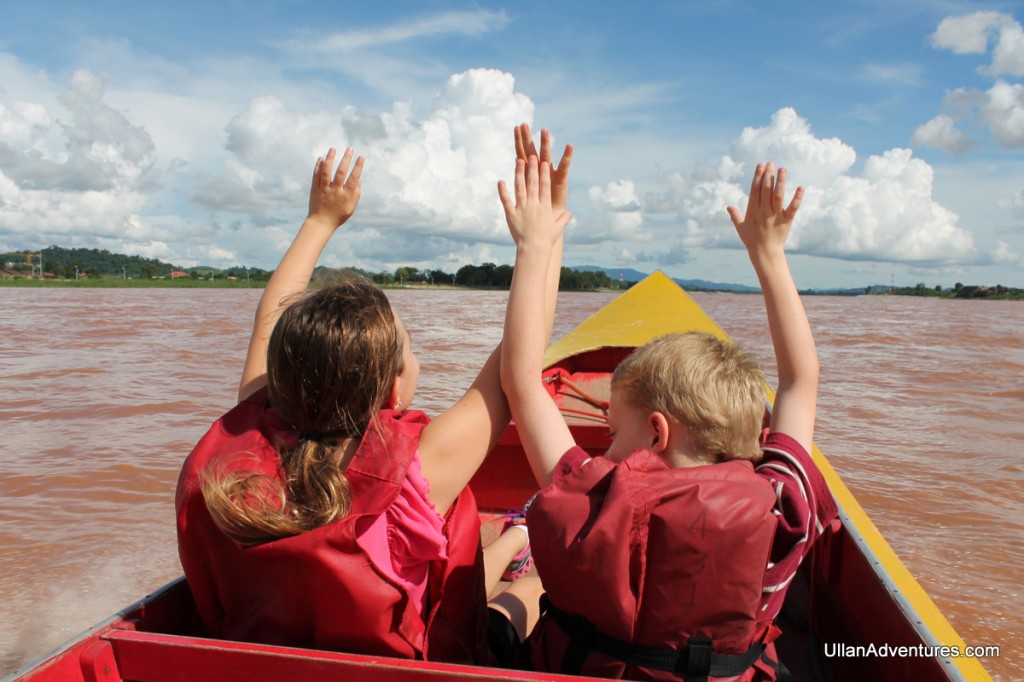 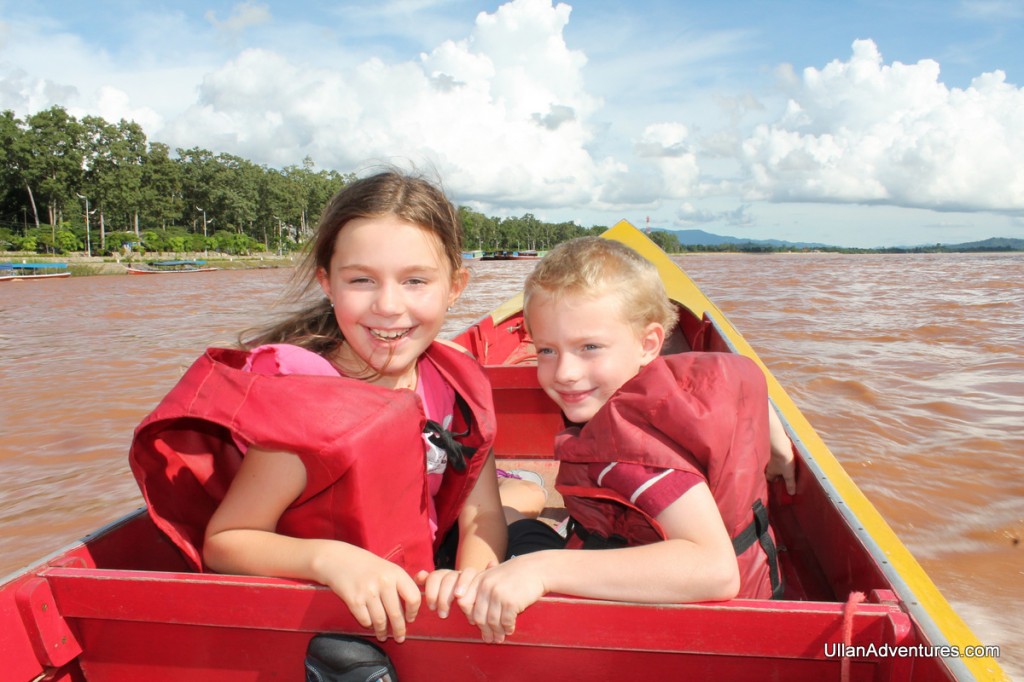 Once we arrived on the island, we paid our fee, took our requisite pictures by the Laos sign then shopped in the little market there. 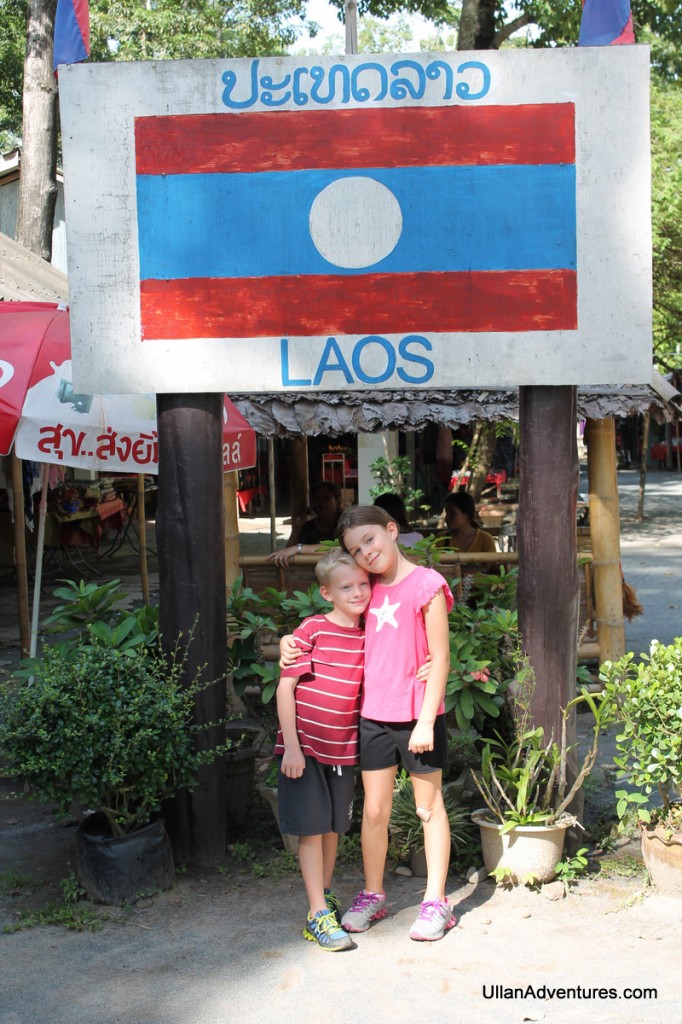 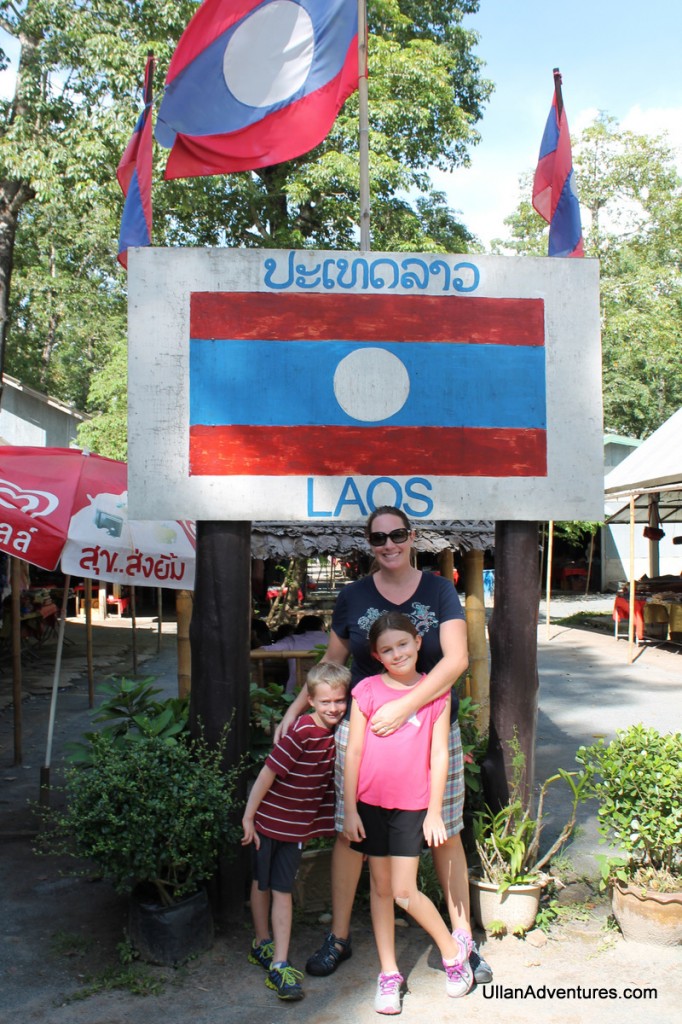 First stop in the market was at the whiskey stands to see their signature whiskey – Cobra whiskey.  We were offered a sample but both turned it down.  If I liked whiskey, I probably would’ve manned up and tried some, but seeing as I don’t do whiskey, and I REALLY don’t do snakes, I wanted to ingest no part of that.  There was also some scorpion whiskey if that strikes your fancy or some made with your more run of the mill snakes.  And some wussy type of whiskey that appeared to have ginseng and chilies. 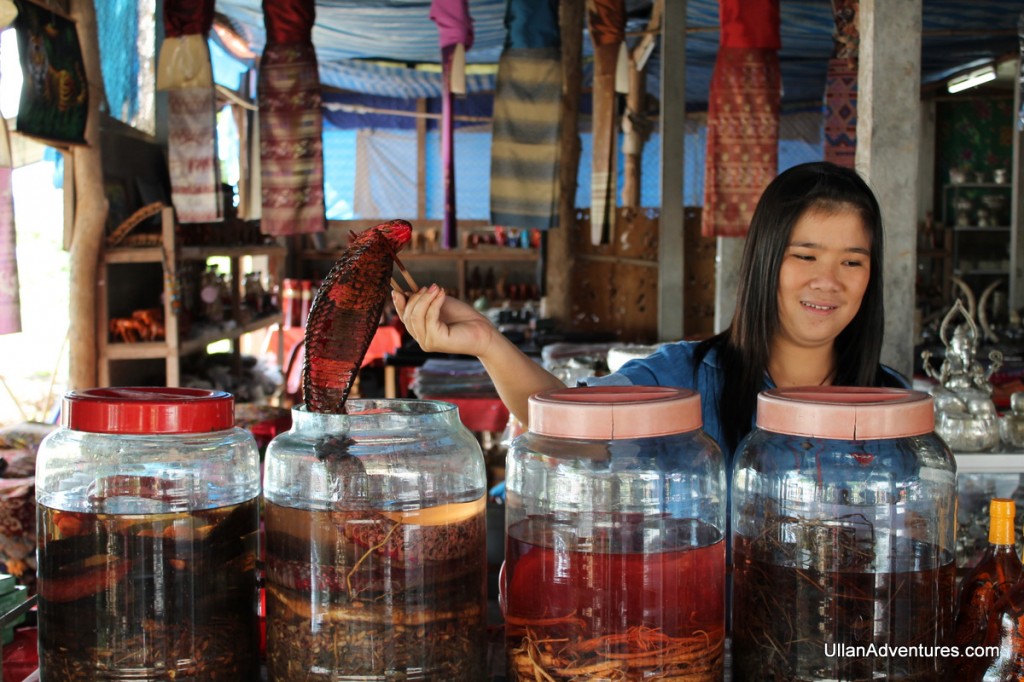 That is one big f-ing cobra 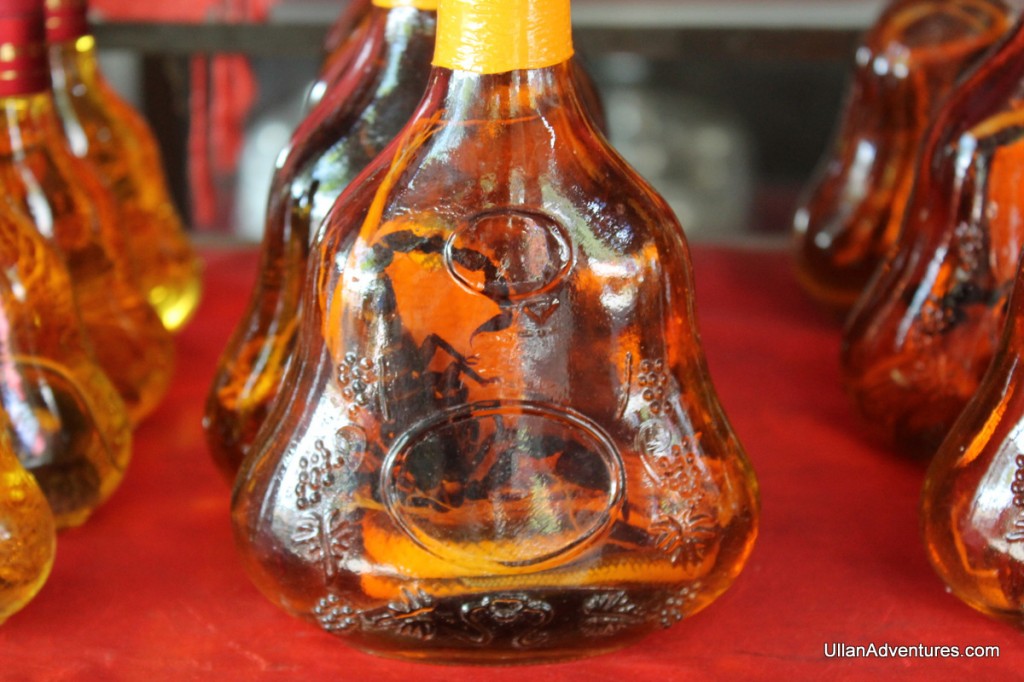 After that, we wandered the little market and did some light shopping – wooden whistles for the kids and a Laos shot glass for my collection. 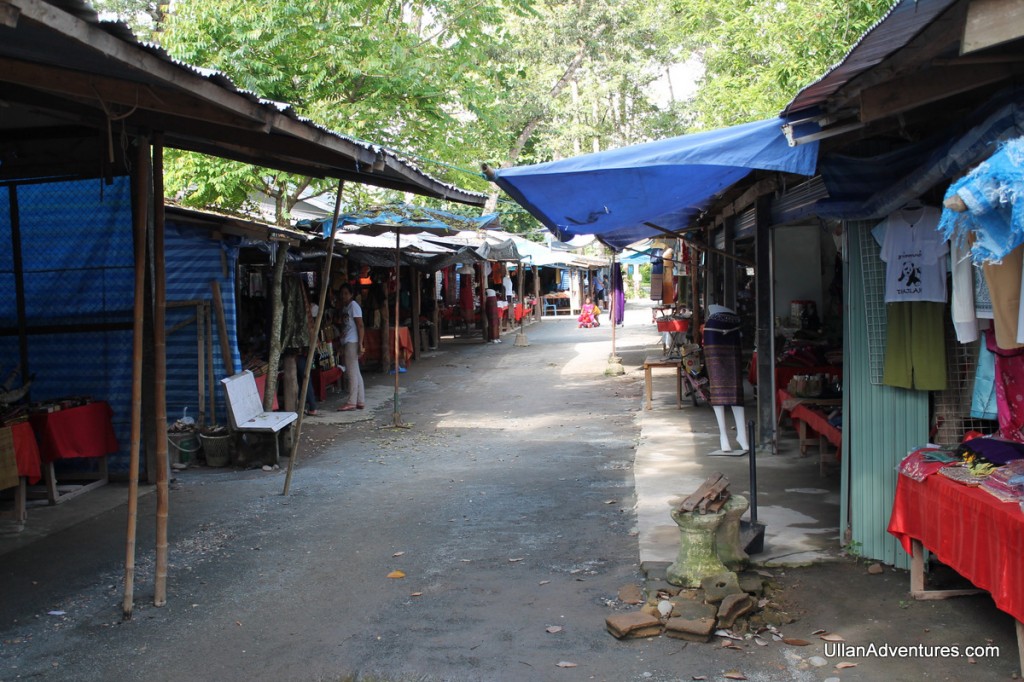 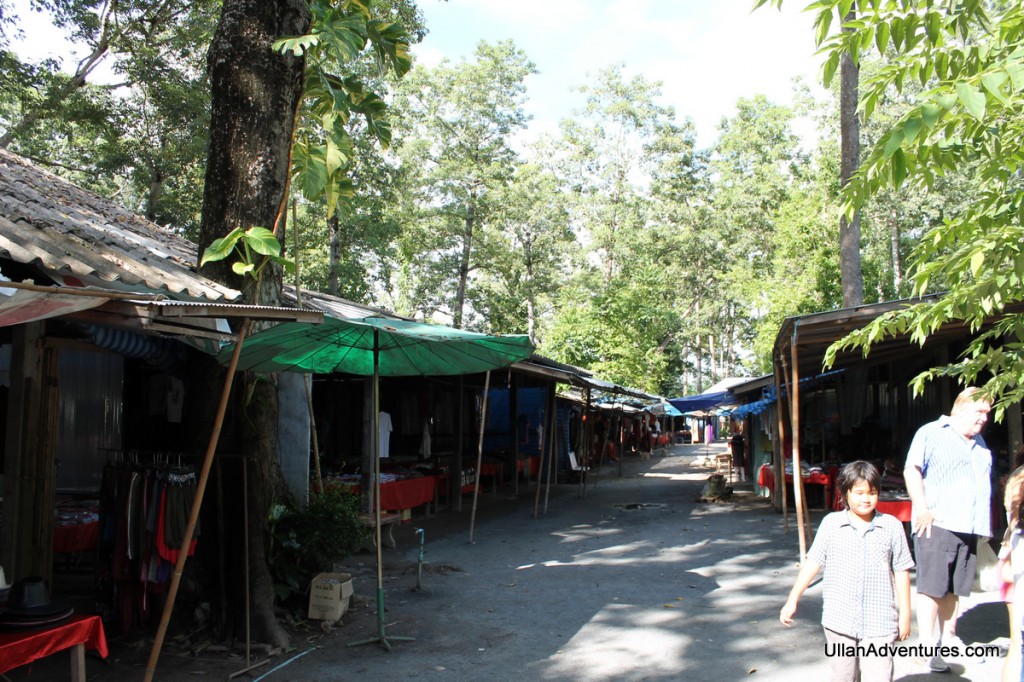 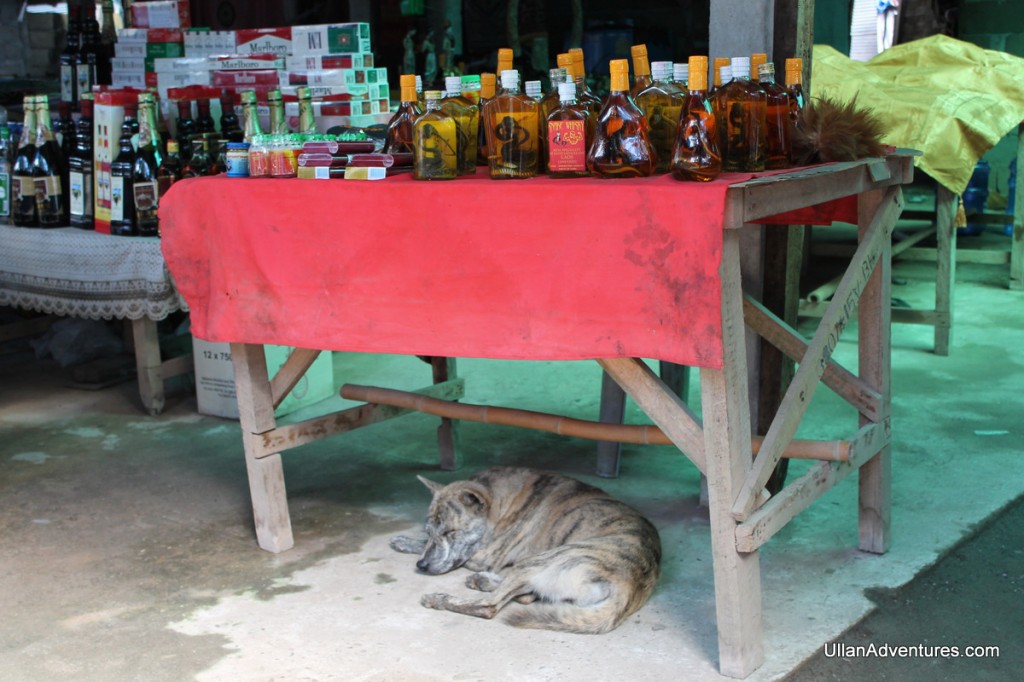 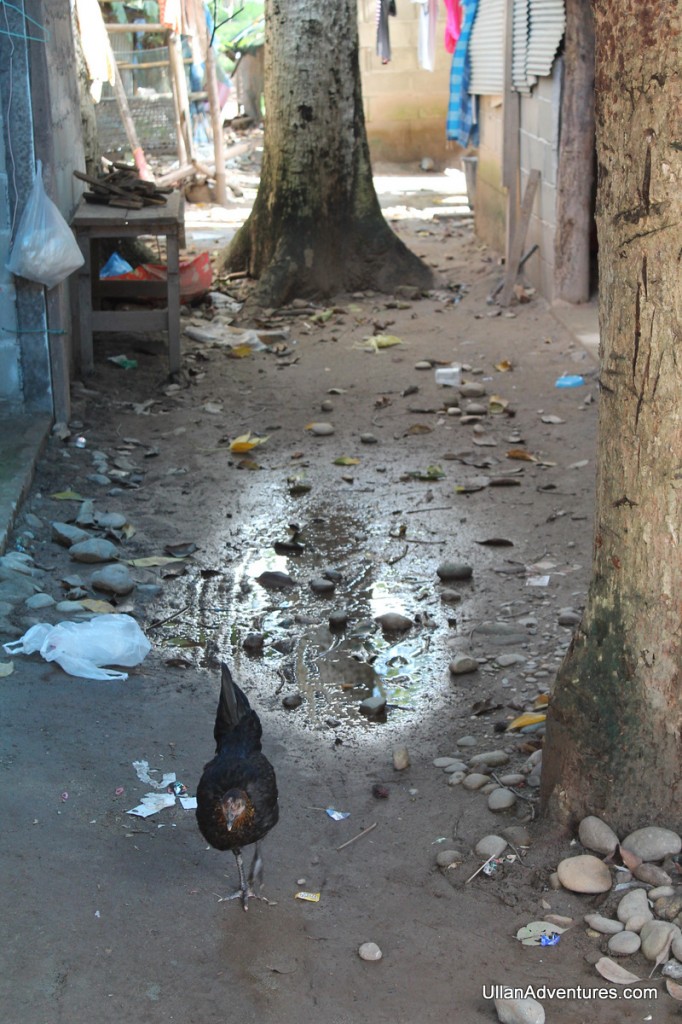 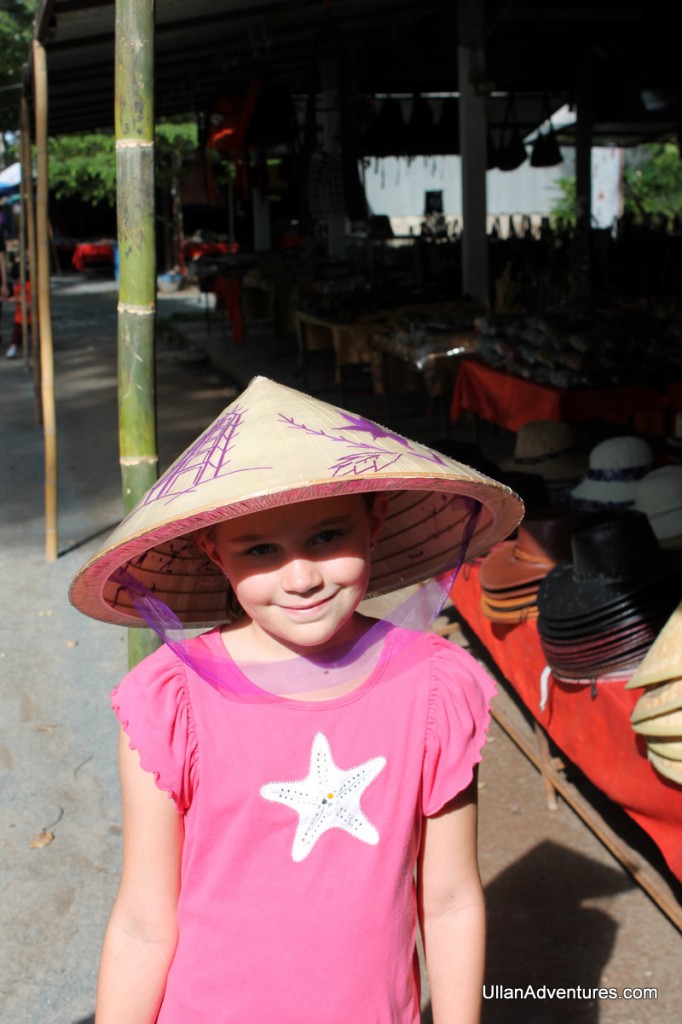 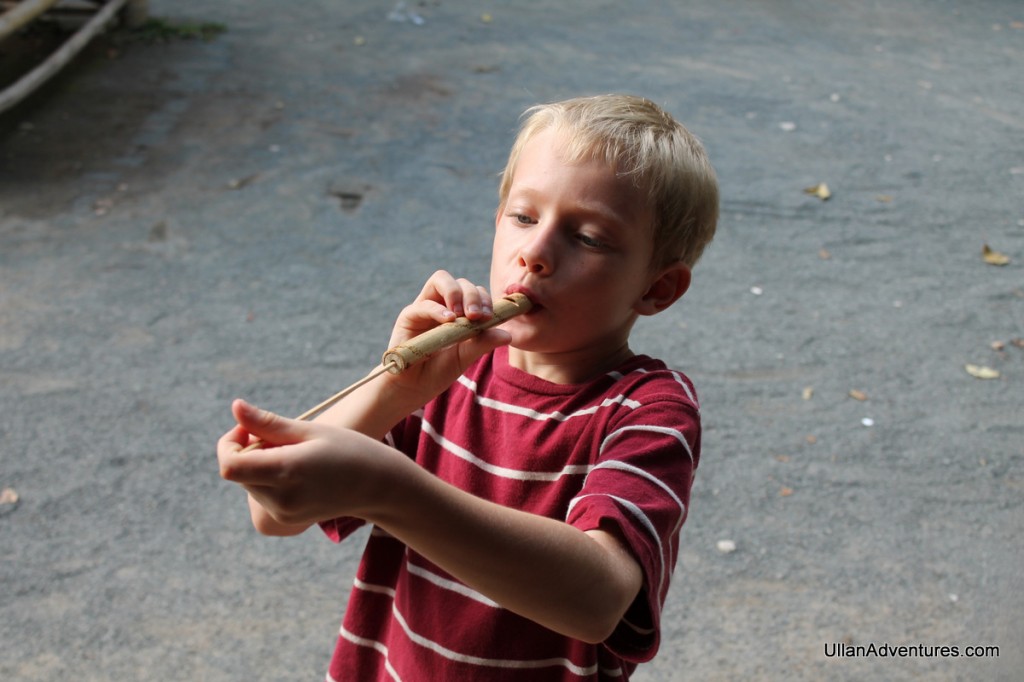 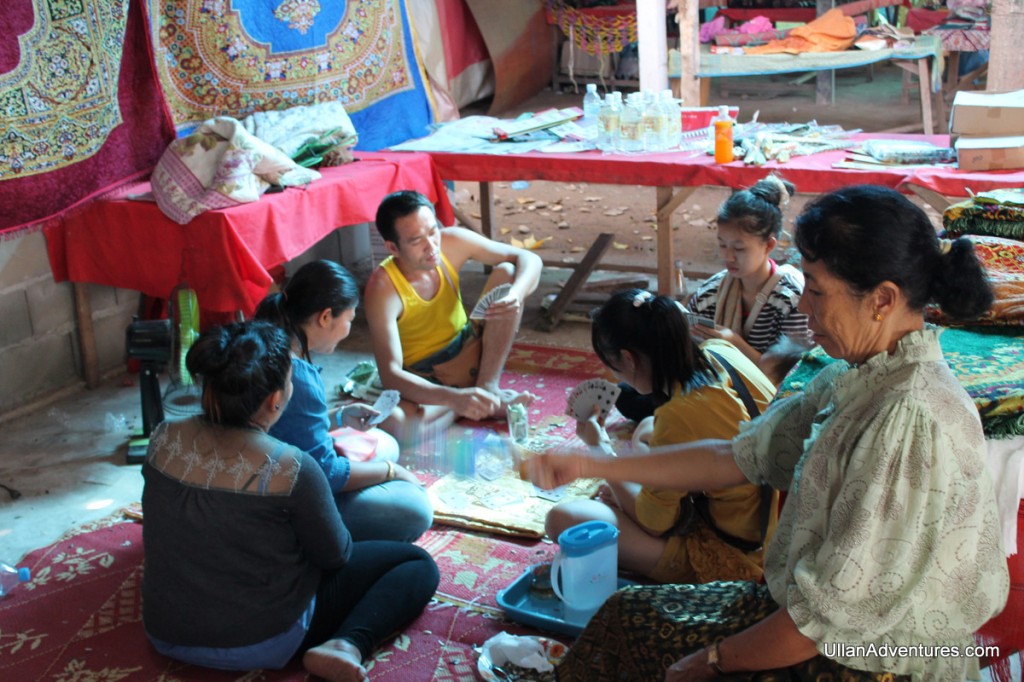 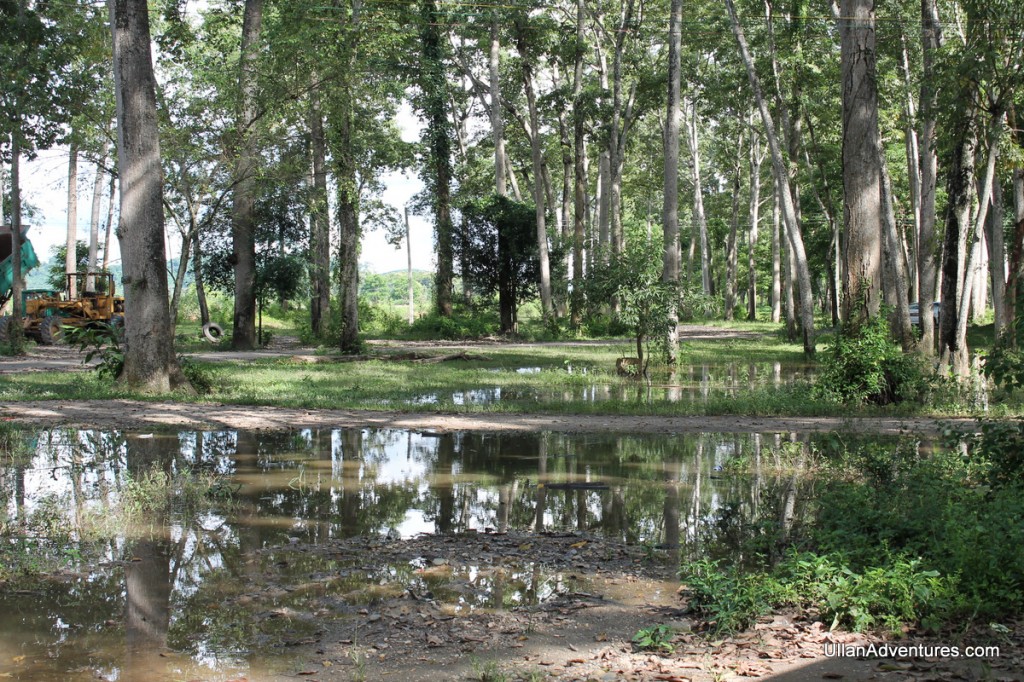 I’d heard that the local beer, BeerLao, was actually quite tasty, so being the beer connoisseur that I am, I had to try one.  Verdict, pretty yummy. 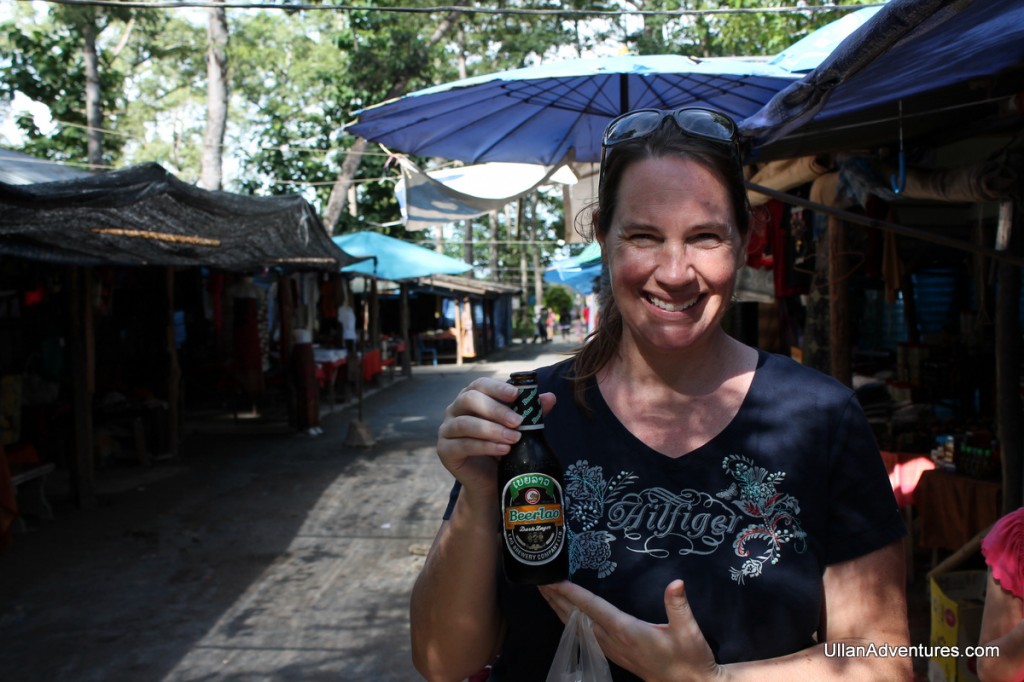 We also discovered this cool lizard:

After about an hour, we were done shopping so we headed on back to Thailand.  I have no idea how our boat driver navigated all the crap that was floating in the river at such a speed, but we dodged everything and made it back to Thailand in a good 10-15 minutes. 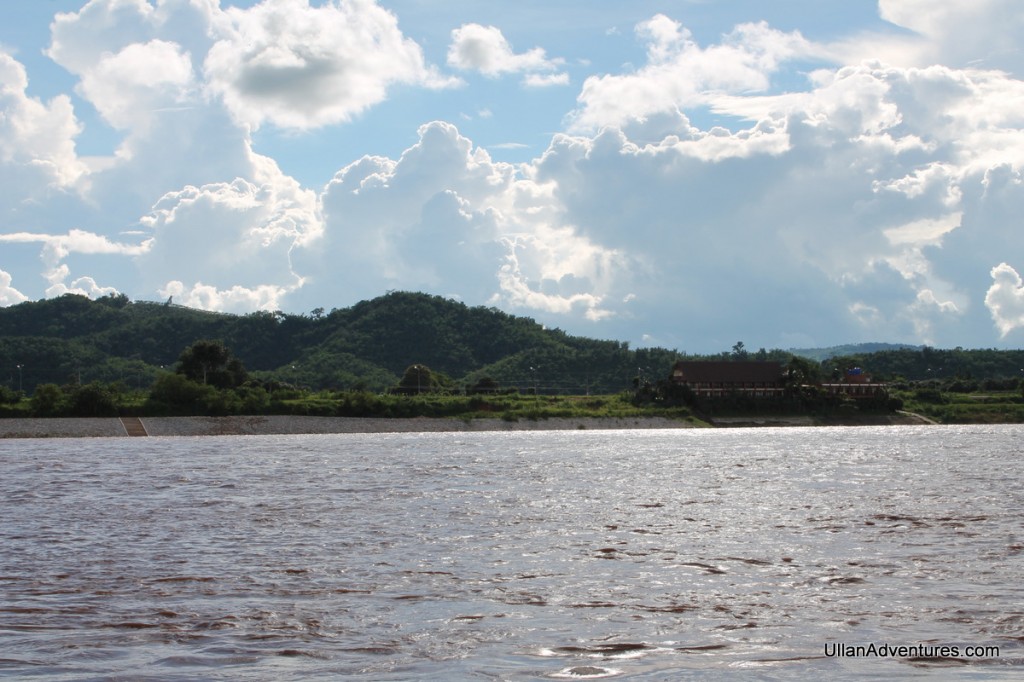 Looking across the Mekong at Thailand 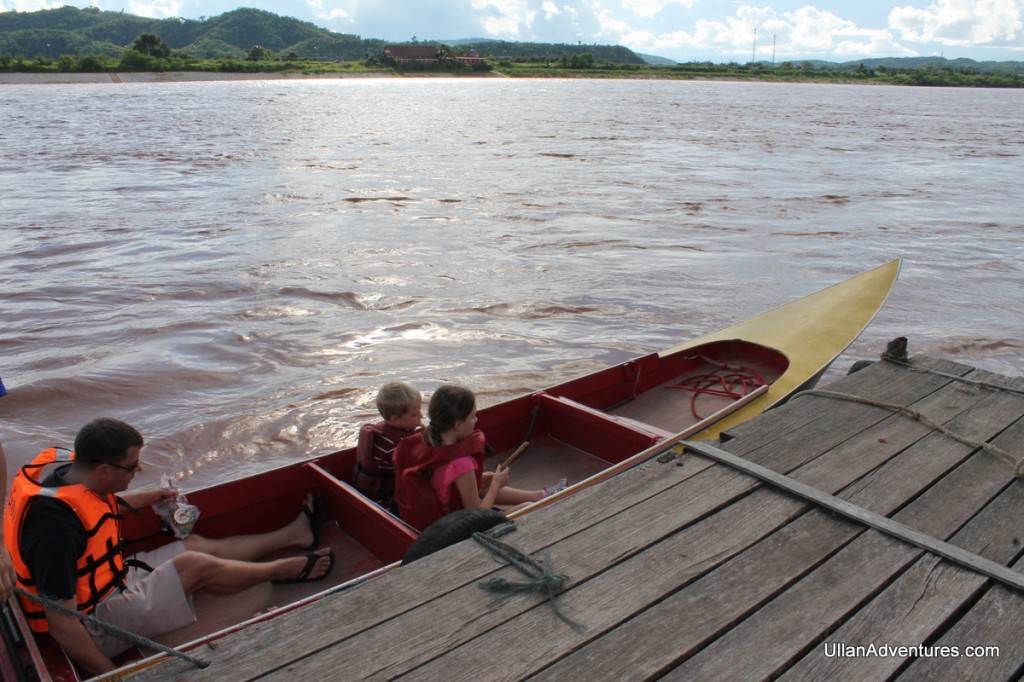 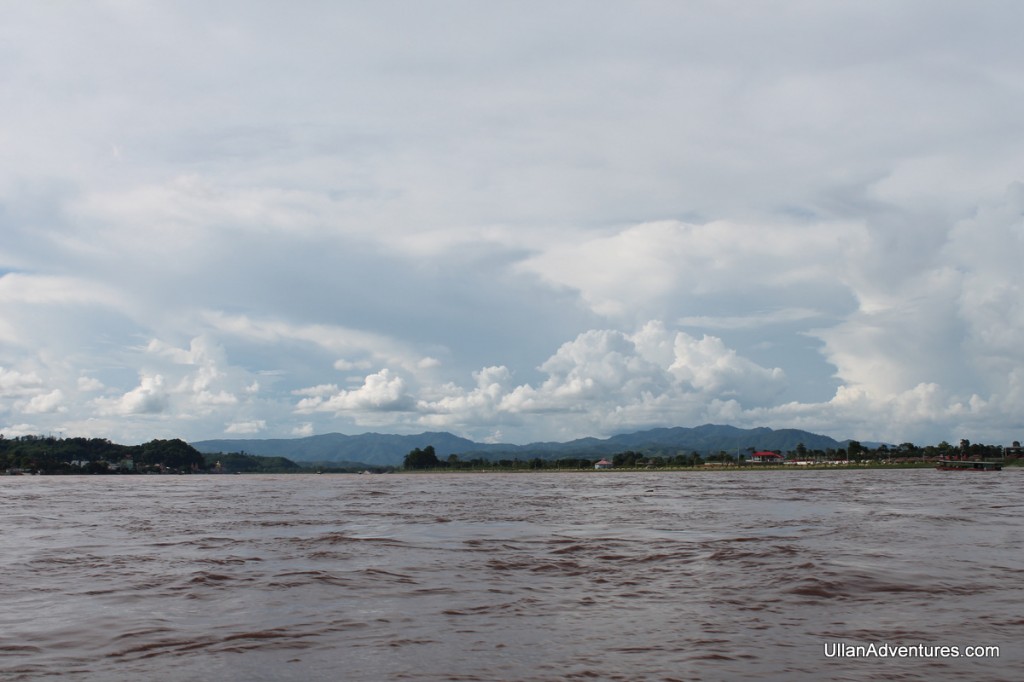 Myanmar in the distance 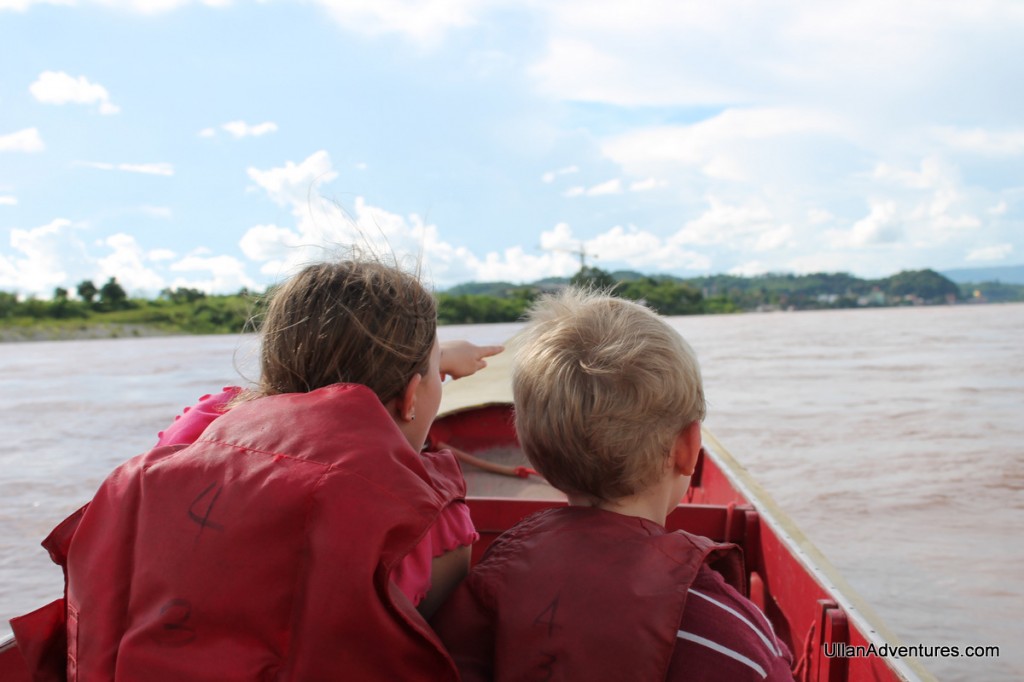 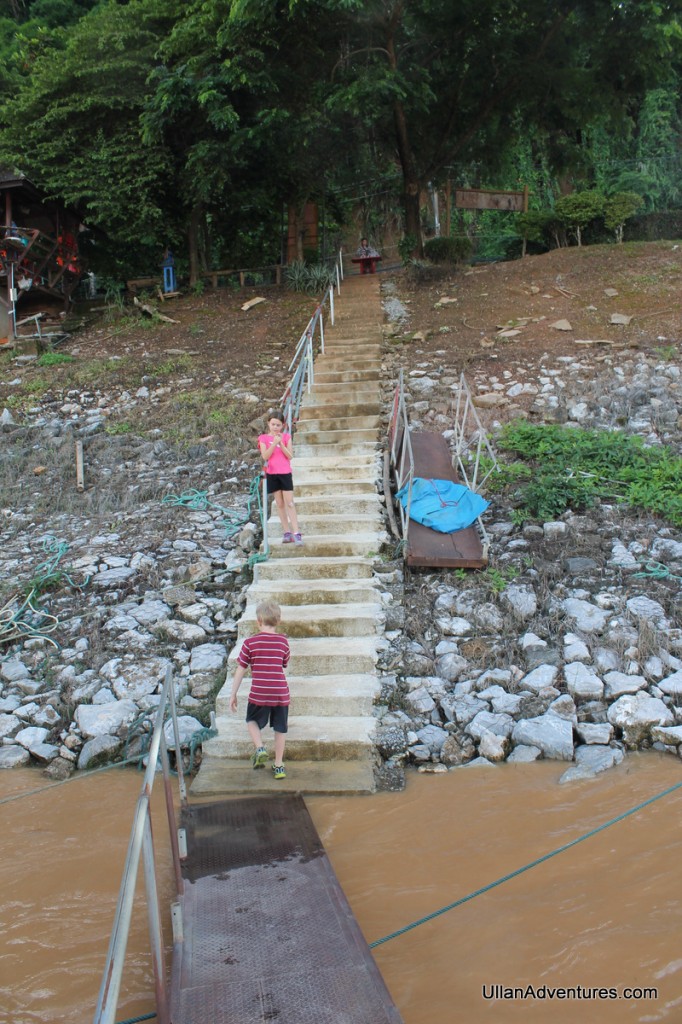 Steps to the “dock”