One of the things we looked forward to with the move was the chance to live differently.  Besides evolving our home living, we have also been really involved in the culture here.

No, I don’t mean hula, luaus, and playing the ukelele.  While those things are all part of Hawaiian culture, it’s more of a special occasion sort of a thing, not daily life.

Because of our proximity to Asia, we have many residents and visitors from there, especially Japan.  Besides having no shortage of Asian cuisine, we’ve found many ceremonies and events that tie into Asian culture

3.  Festivals up the Wazoo!  You name it, we’ve had a festival for it

Most of these festivals are on the small side – 100 to 400 people attending at any given time.  There are usually a few vendor booths which relate to the particular festival.  Then there will be many booths that have nothing at all to do with the festival theme.  Usually it’s local folks selling coffee, juices, soaps, all sorts of other crafts.   There’s usually some sort of local entertainment going on, as well.  Bands, dancers, drummers, that sort of thing.

We’ve had a great time going out and seeing all these different things.  The kids have been fairly compliant, even if they do sometimes get a little hot and bored.  Most of these festivals have several kid activities, so there’s usually something in it for them.

One thing that’s been neat is hearing the kids recall certain elements or just incorporate parts of these activities into their play.  Just the other day, Beckett wanted to play “Dragon and Ninja” based on one of the shows that we saw at the Kona-Hiroshima peace festival a few weeks ago.

There are still plenty of festivals, races, and fun ahead (such as a stand-up paddleboard event on the 24th), and we’re looking forward to doing more great stuff. 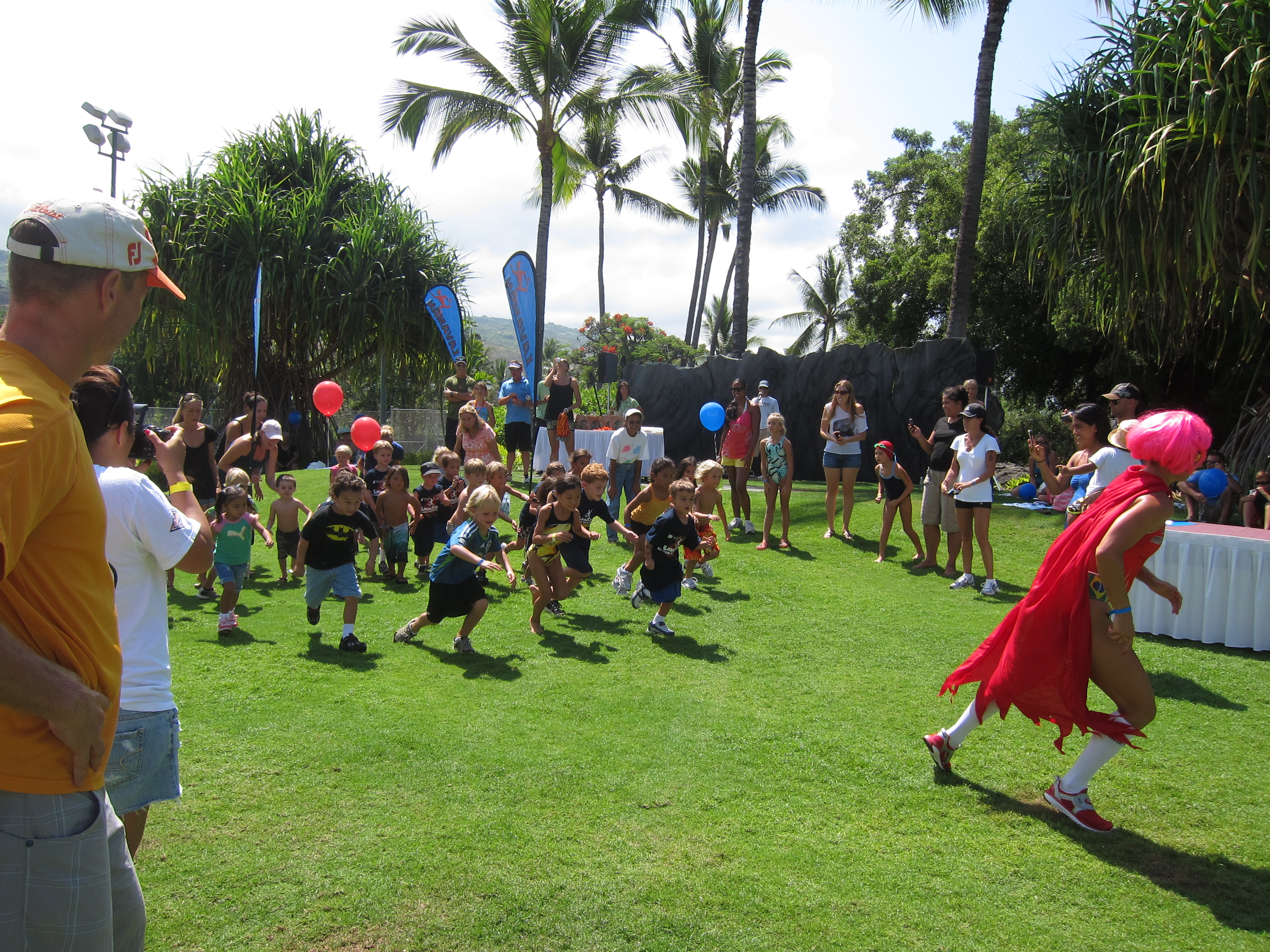 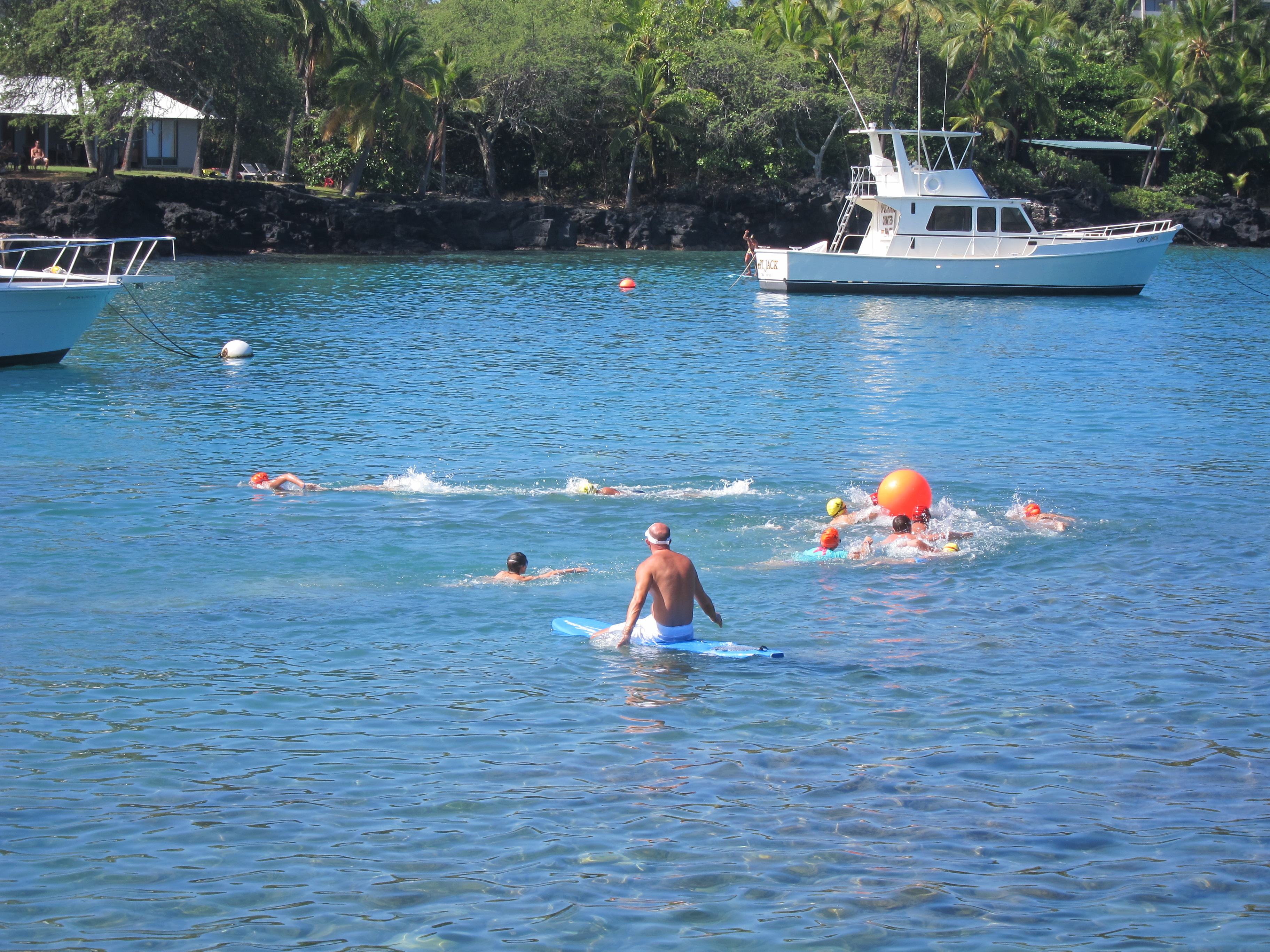 Out of the water and off for the run