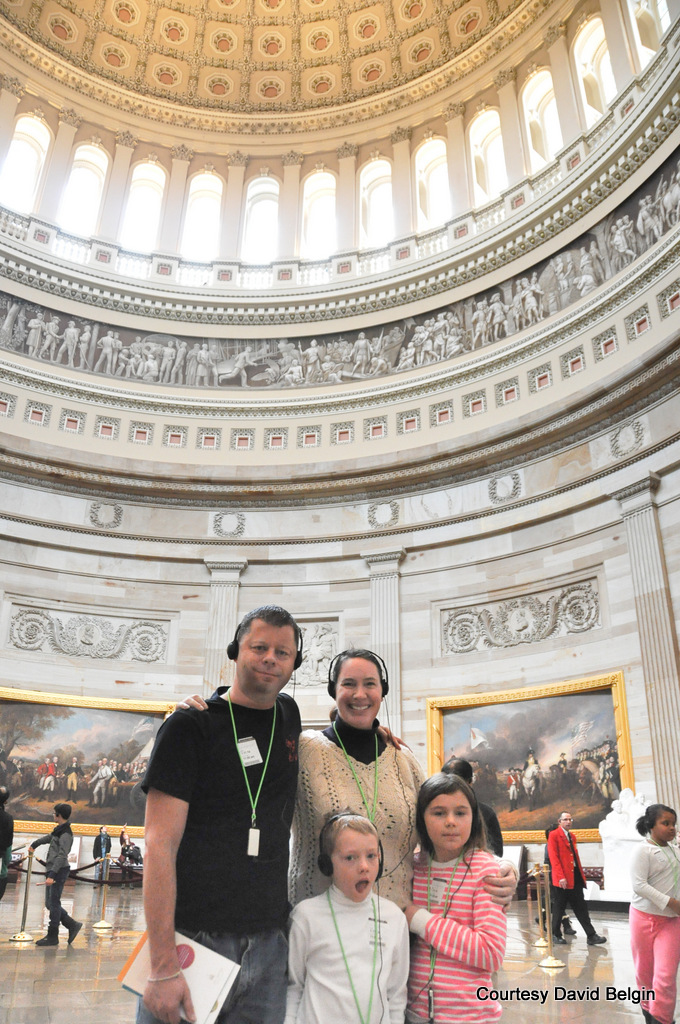 Since we were going back to the East Coast for 5 weeks before heading to Spain, I decided to cover American History while we were back in the USA.  Doing this meant I could pair the lessons with visits to historic places.

The curriculum covered the period from the American Revolutionary War through the Civil Rights movement of the 1960s.

First up was teaching about the Declaration of Independence and the Constitution.  We then took the kids into Washington D.C. to the National Archives to see the original documents, which are on display there.  Mara thought this was pretty cool as she loves history.  Unfortunately, you aren’t allowed to take pictures so there aren’t any to show.

Next up was covering the Civil War including the Gettysburg Address.  Well, what better way to learn than to go to Gettysburg, PA to see the battlefields and tour the museum.  The new museum is really great and does a great job of explaining the Civil War, what happened in Gettysburg and information about Abraham Lincoln. 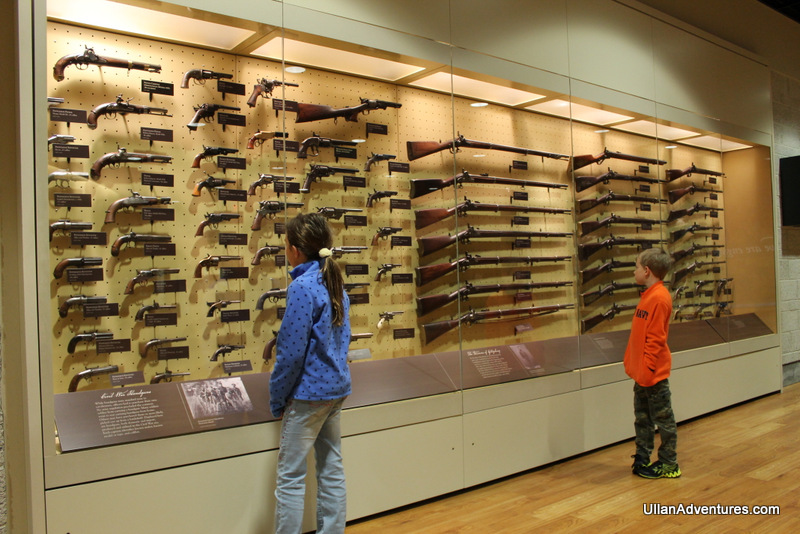 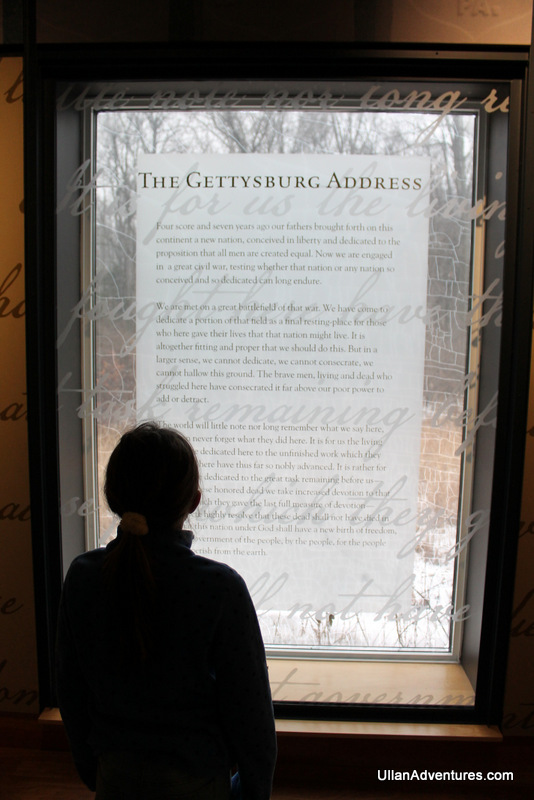 As part of learning about American History we covered a lot of information about things that happened in Washington D.C. such as where Lincoln was assassinated, where Martin Luther King, Jr. gave his famous speech,  the burning of the White House and more.  As we drove around DC, we were able to show the kids where these events took place.

We also took a tour of the U.S. Capitol.  Both kids loved seeing the dome and getting to walk through the rooms. 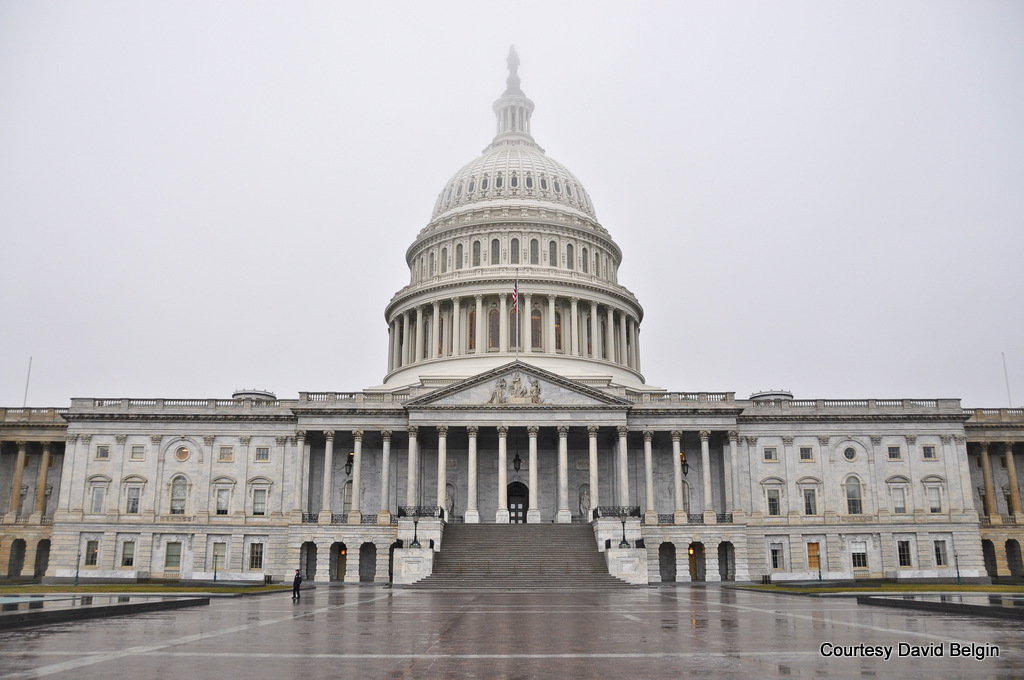 Up close of the Capitol Dome 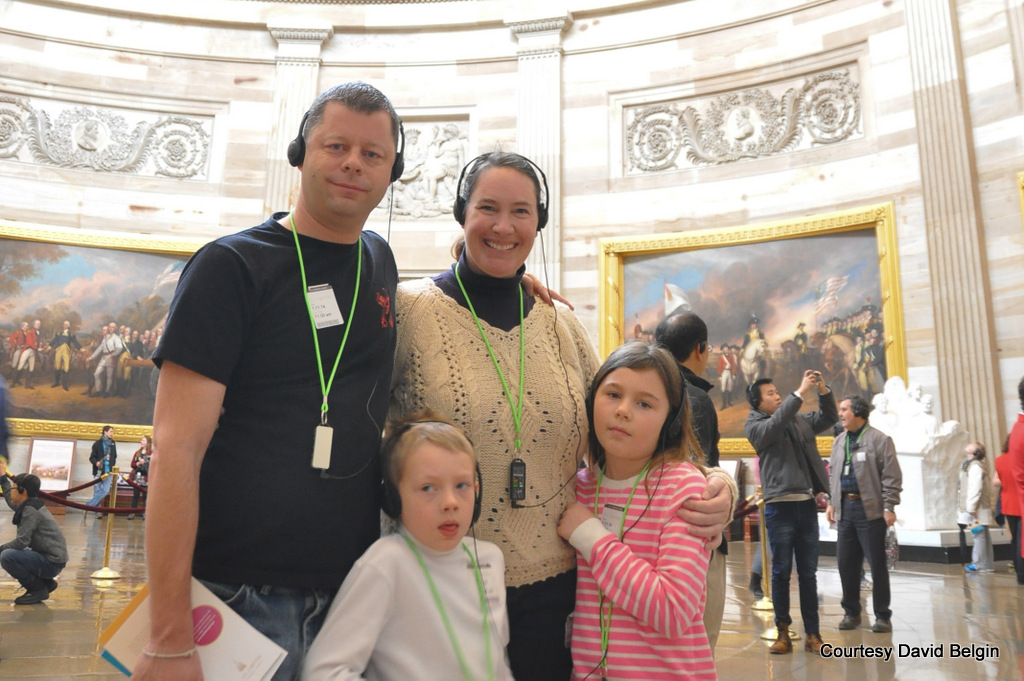 In addition, we went to the Smithsonian Museum of Natural History which the kids both loved.  This is such a great museum and the kids saw a real ancient Egyptian mummy, lots of animal skeletons, gems such as the Hope Diamond, and much more.  Our friends joined us for this trip which made it even more fun. 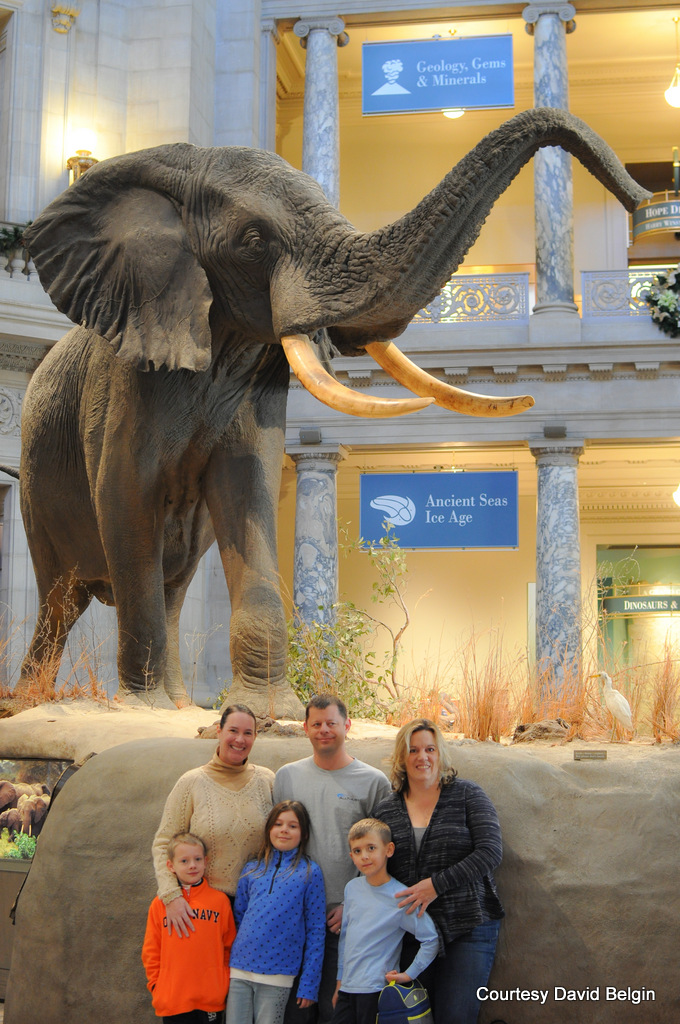 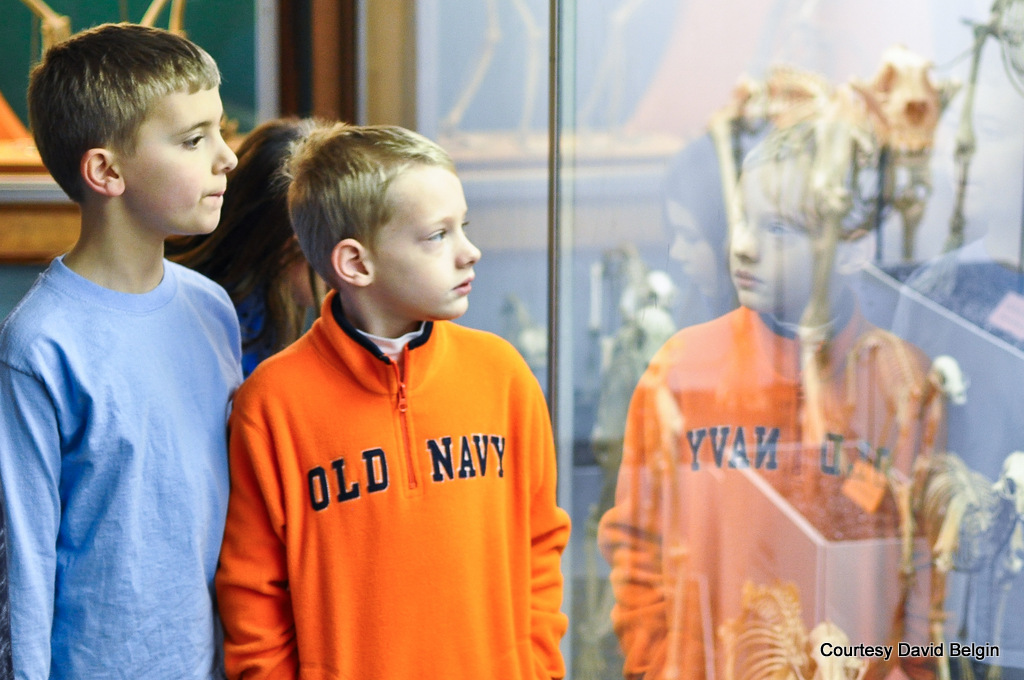 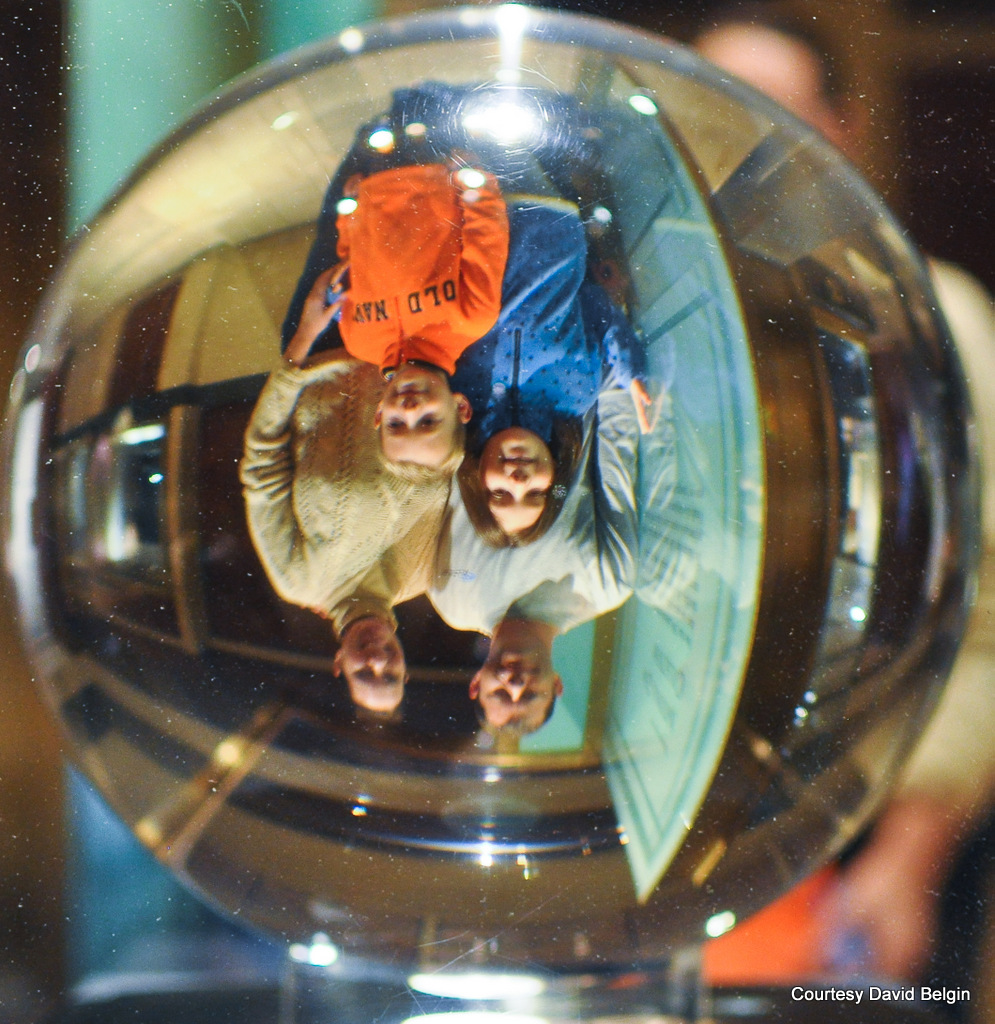