How Big Island Schools Measure Up So Far 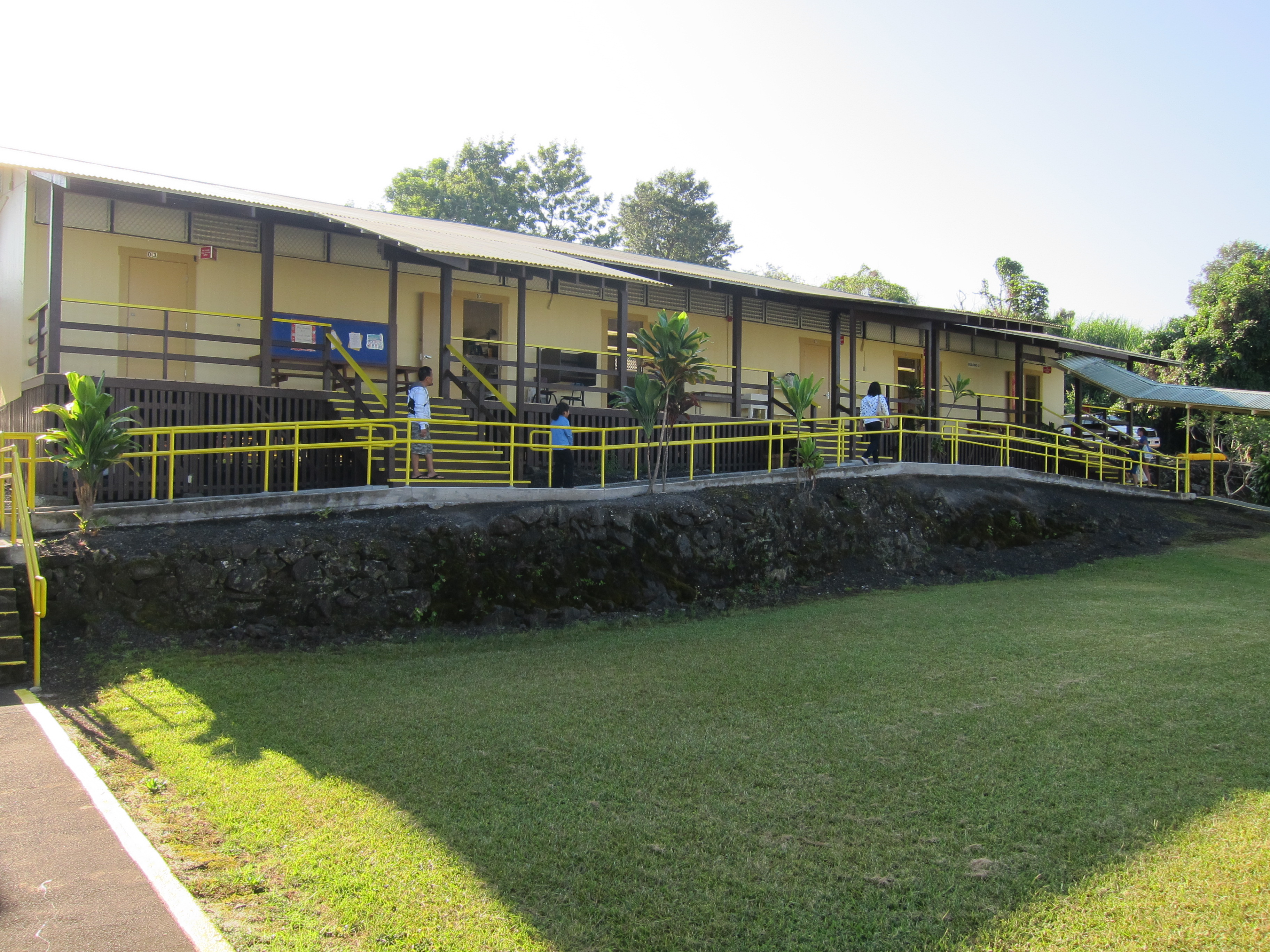 “Are the schools safe?”

“I’ve heard the schools are terrible.”

“I wouldn’t send my kid to public school in Hawaii.”

We definitely heard a lot of negatives about public schools as we considered our move to the Big Island, and it was a big concern for us.  Much of our scouting trip in January was focused on learning about the neighborhoods and schools.

In the Kona area, Holualoa Elementary school had the best reputation amongst the folks we’d talked with and we decided to make that area the focus of our housing search.  In the end, we had two houses to pick from, and chose the one closer to Holualoa.  (And the mac-daddy view didn’t hurt!)

Fast-forward 3 months and we are extremely happy with the school.

On day one, we could tell that the administrators and teachers were really nice folks who care and want to help.  But we still were curious to see how the academic side of things would go.

First Grade
We were most concerned about Mara’s experience because she would have been in second grade if she’d been here previously.  (The age cutoff is different from Virginia).  We didn’t want her to be way ahead of the class and get bored with everything.

Thus far, the teacher is managing the students’ work individually, so Mara gets challenging work consistently.  Daily homework consists of a front and back sheet of paper with word, math, and measurement problems, plus one page in a word puzzle book, plus one book to read to us.  It usually takes her about 20-30 minutes to do everything.

She enjoys the schoolwork, teacher, and her friends, so it’s a success so far.

Kindergarten
Beckett’s transition was a concern mostly because the kid doesn’t sit still and we thought he’d be young for his class.

In Hawaii, they run a Junior-K program for kids with fall birthdays, so he’s lumped with kids that have birthdays within a few months of his.  At the end of the year, kids either go to regular Kindergarten or go to first grade.

We just had his conference and it sounds like he had a few minor behavioral problems in the beginning, but nothing that we were notified of until just now.   It more or less sounded like normal transition stuff.

The teacher seems to be great at focusing on just the right ways to help him along, and it’s paid off.   His progress has been amazing in 3 months, especially in reading and handwriting.

The routine of school also seems to be helping his behavior at home somewhat.  He’s still a 5 year-old who wants to be independent, so it’s no cakewalk, but things are certainly better than in July.

How the School Compares
We moved from one of the top school districts in the country, and so far we’d say that the kids are getting just as good an experience here as they did back in Virginia.  It’s a big relief that things are going well so far, and we’re grateful to have found such a nice place for the kids.