Before heading to the airport for our flight down to Marrakech, we decided to make a quick pit stop at Italica, which is one of the more significant Roman ruins in the area.

They had an amphitheatre about half the size of the Colosseum in Rome and a little town adjacent to it. Most of the walls for everything are gone, but some of the roads, foundations, and mosaic floors still remain.

Overall, it was kinda neat, but not really a “must-see” attraction. As a fan of the movie Gladiator, I enjoyed getting a chance to see what one of these arenas was like.

So first up, the amphitheatre 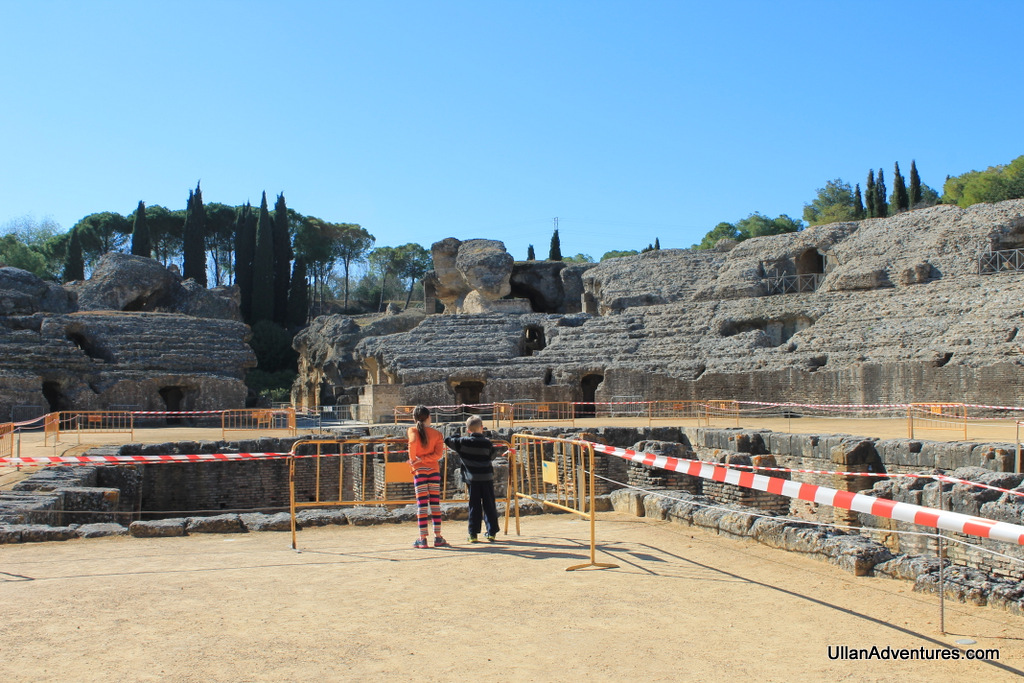 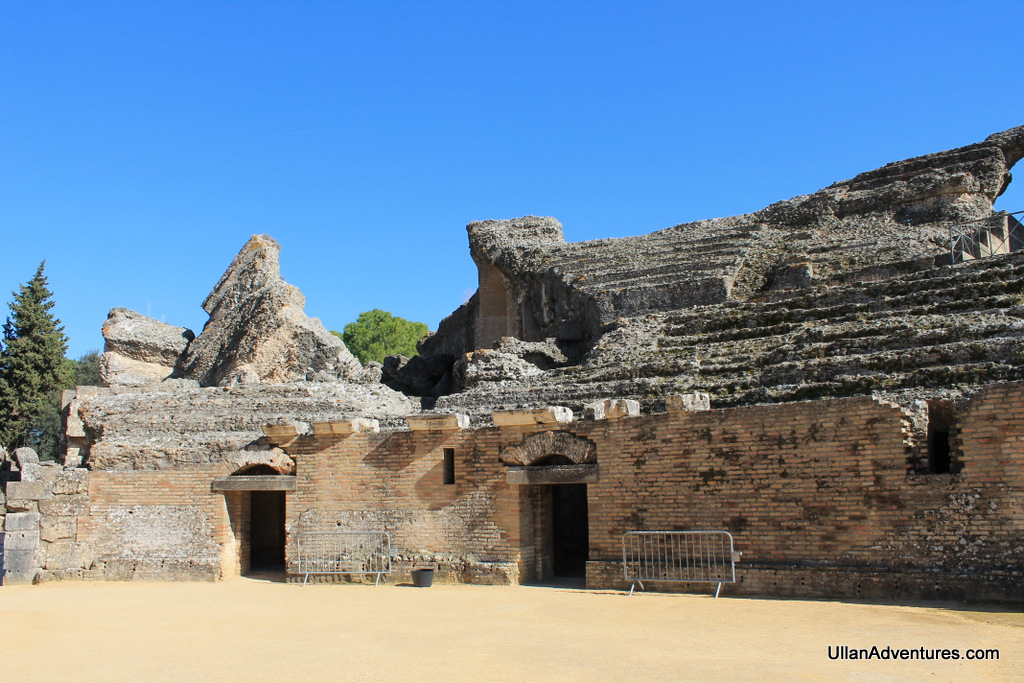 Of course there had to be a battle between Becksimus and Chuckimus! 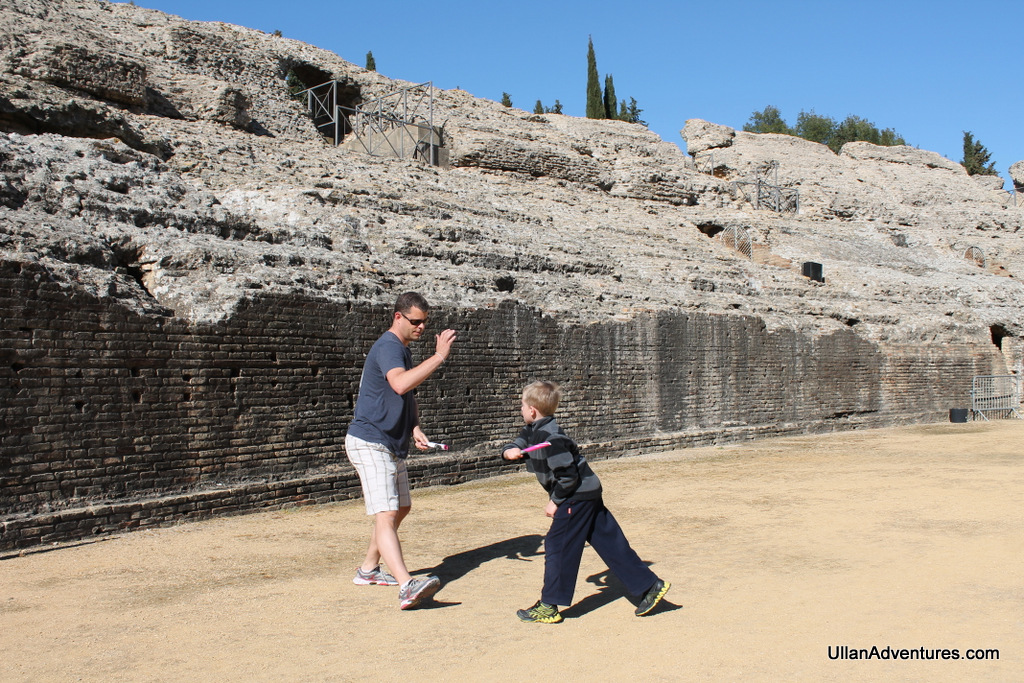 ARE YOU NOT ENTERTAINED?!

The center of the arena held equipment, combatants, and animals.  I’m guessing there was a wood covering for it that’s no longer there now.  Tunnels led from 2 different sides of this pit out to the ends of the arena.

These passageways run underneath the stands 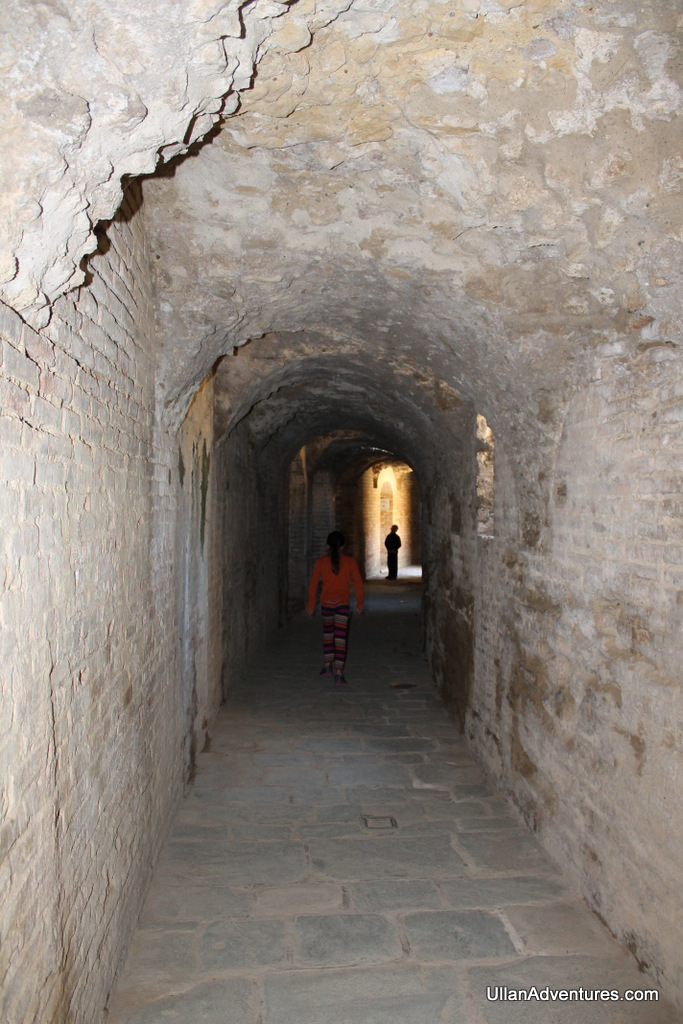 Here’s the foundation for one of the housing areas 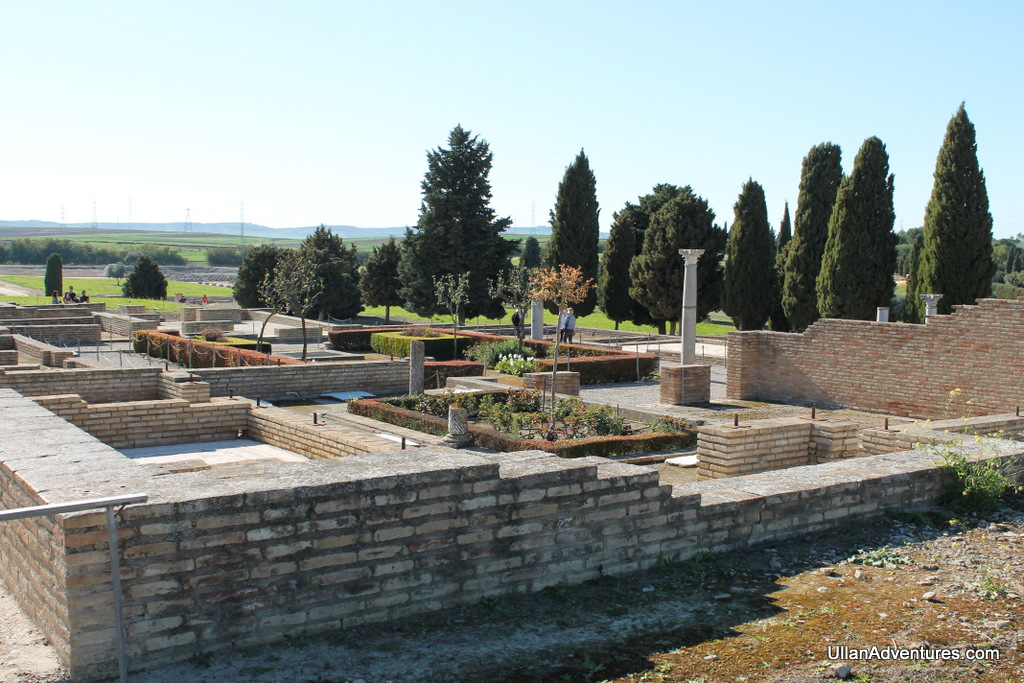 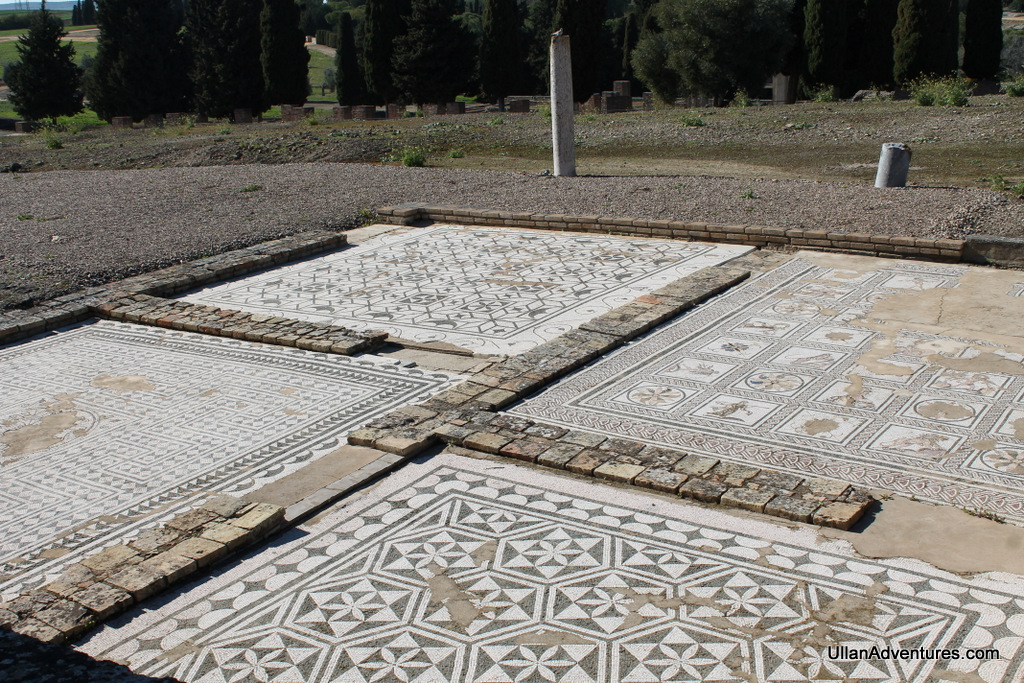