One of the main features of Almuñécar, Spain is Castillo de San Miguel or, in English, San Miguel Castle.

The fortifications were originally built in the 1st century B.C. by the Phoenicians and Romans.  The Moors however, developed it into a massive fortress with 40 towers.  In 1489, Christians took over the castle and proceeded to add and rebuild it.  Unfortunately, in the 1800s, the castle was bombed and it fell out of use and into ruins until the 1980s when a restoration process began.

On Día de Andalucia, we heard the castle was open for free, so we trekked up the hillside to check it out. 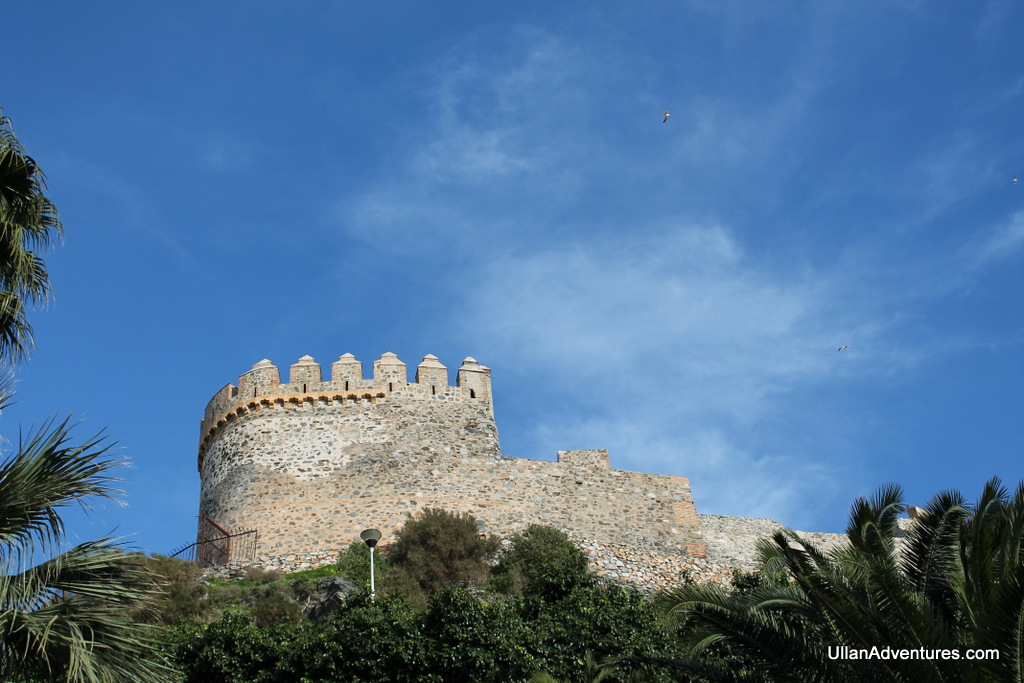 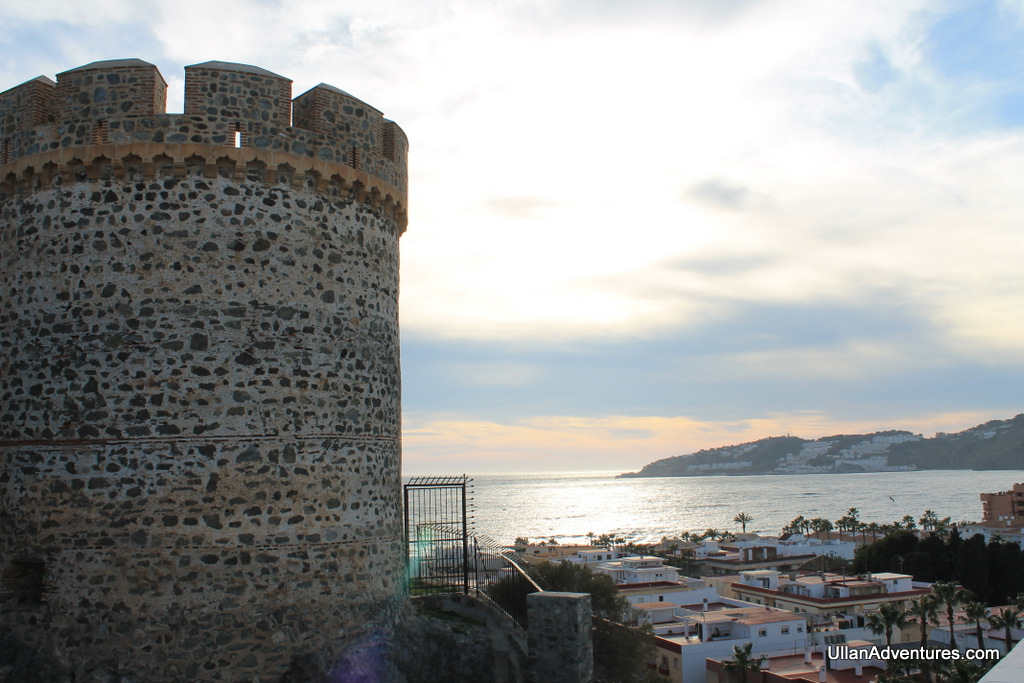 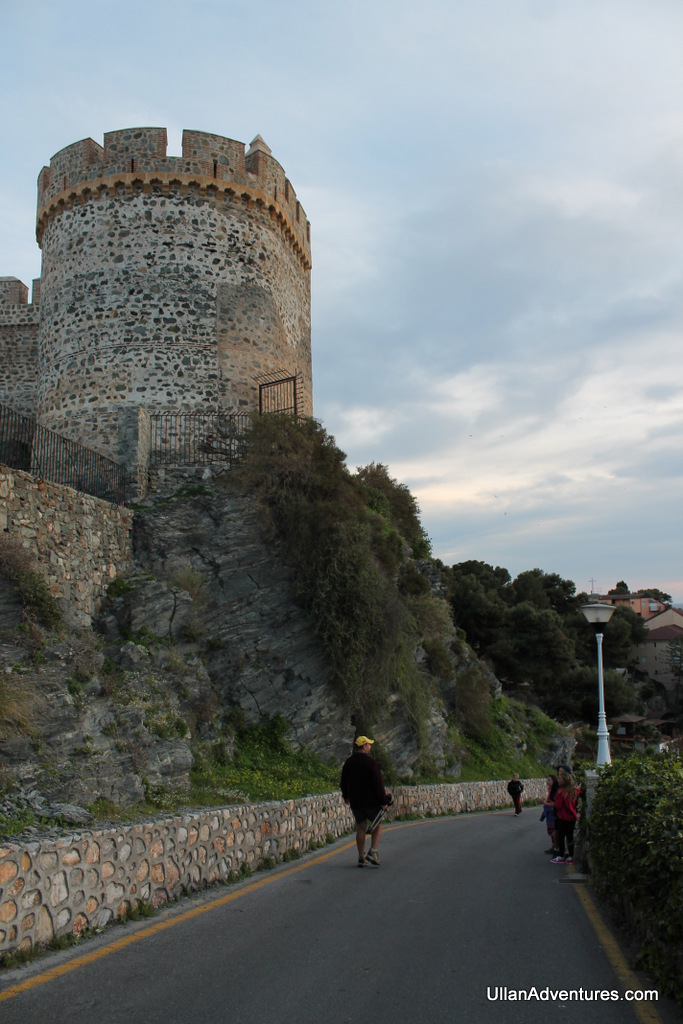 While the term castle makes you think of a building, it’s really more of a self-contained city.  It had a prison, water cisterns, and everything needed to hole up for months while defending against attacks. 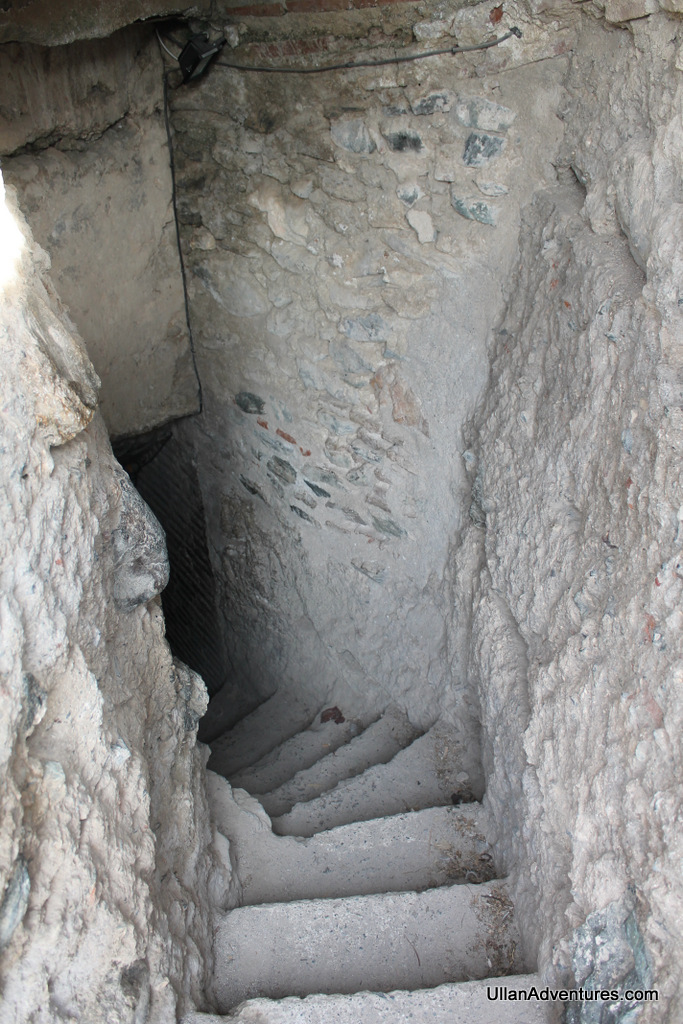 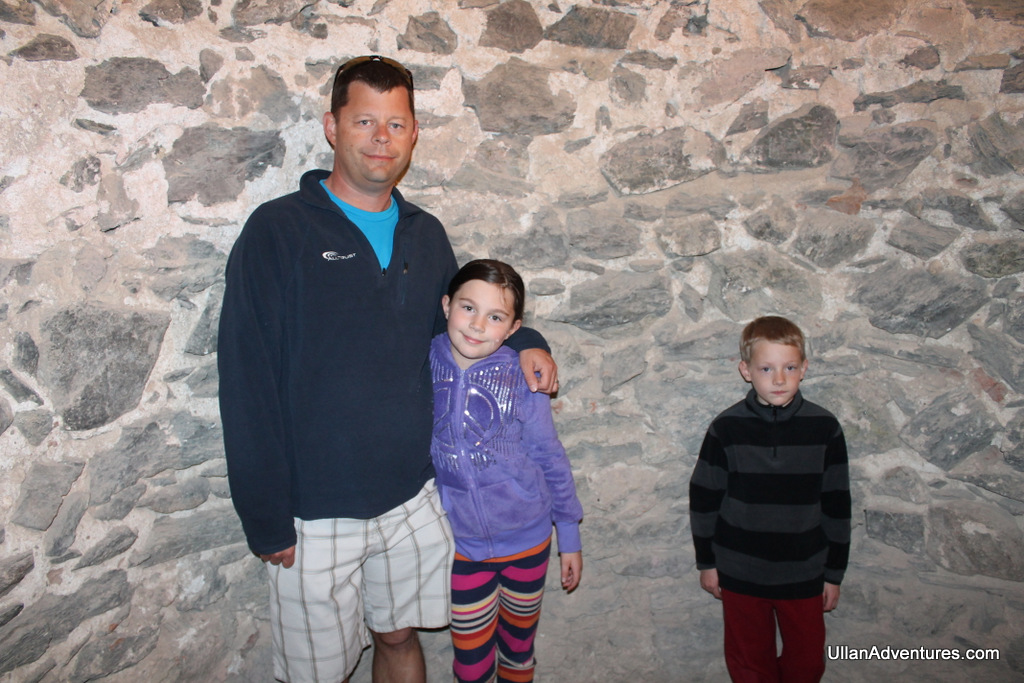 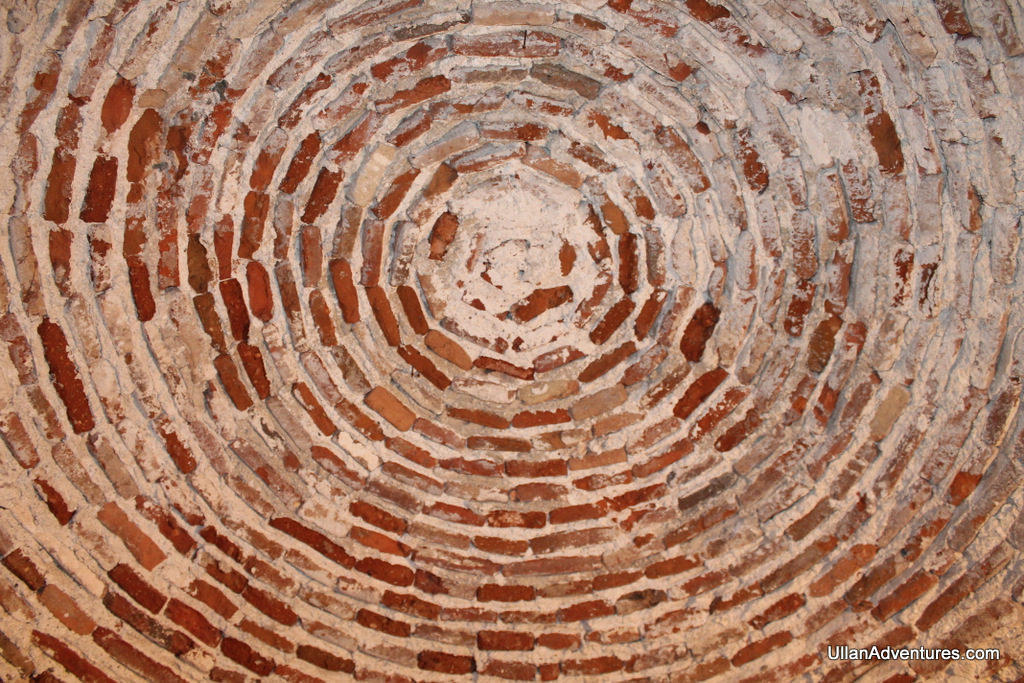 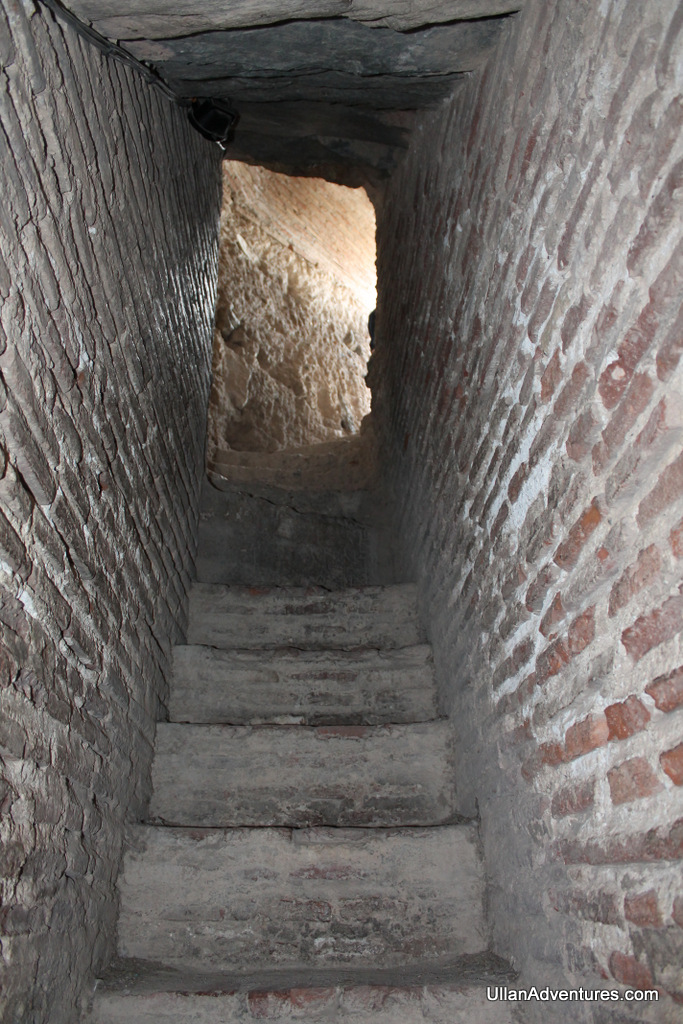 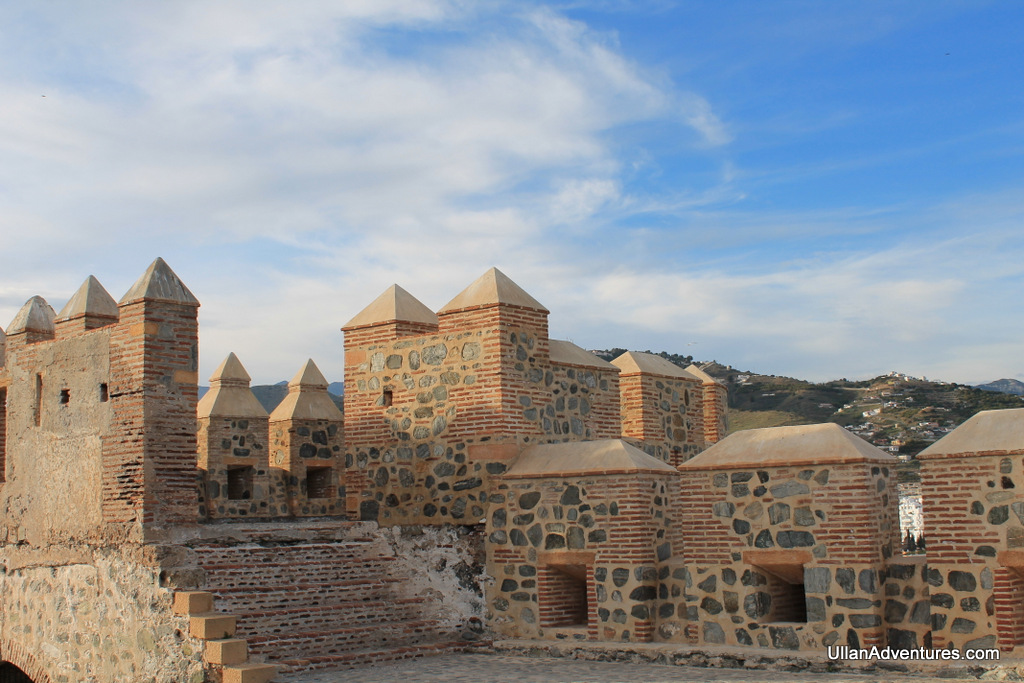 At the top of the castle is a battery from which cannons would get fired at invaders, both at sea and on land.  There were also lots of slits from which archers could shoot. 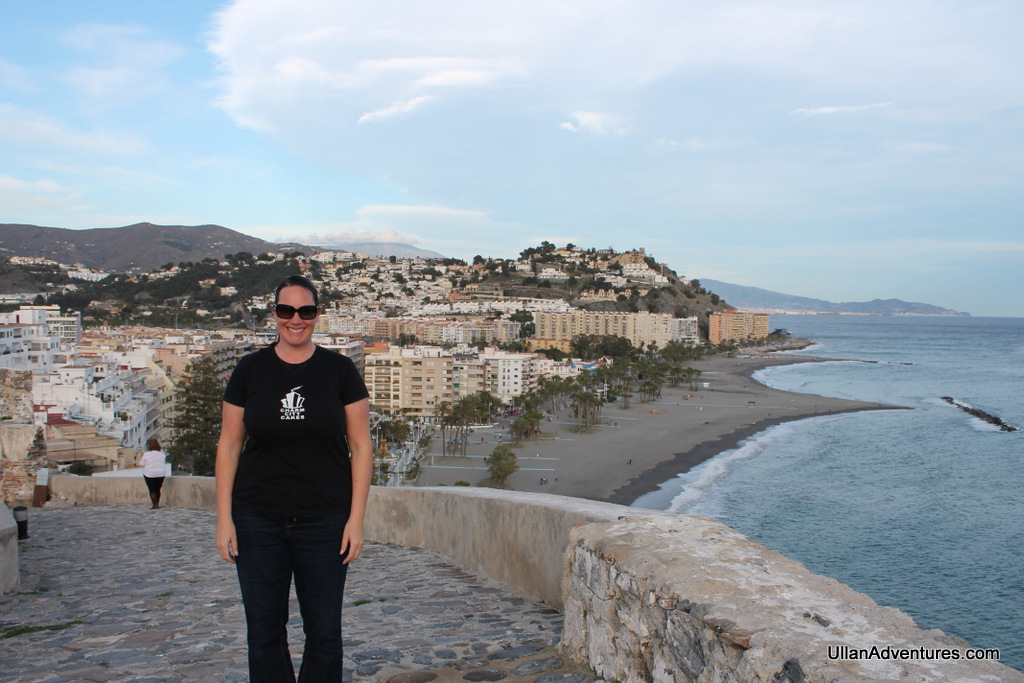 One of the highlights was the amazing view of town. 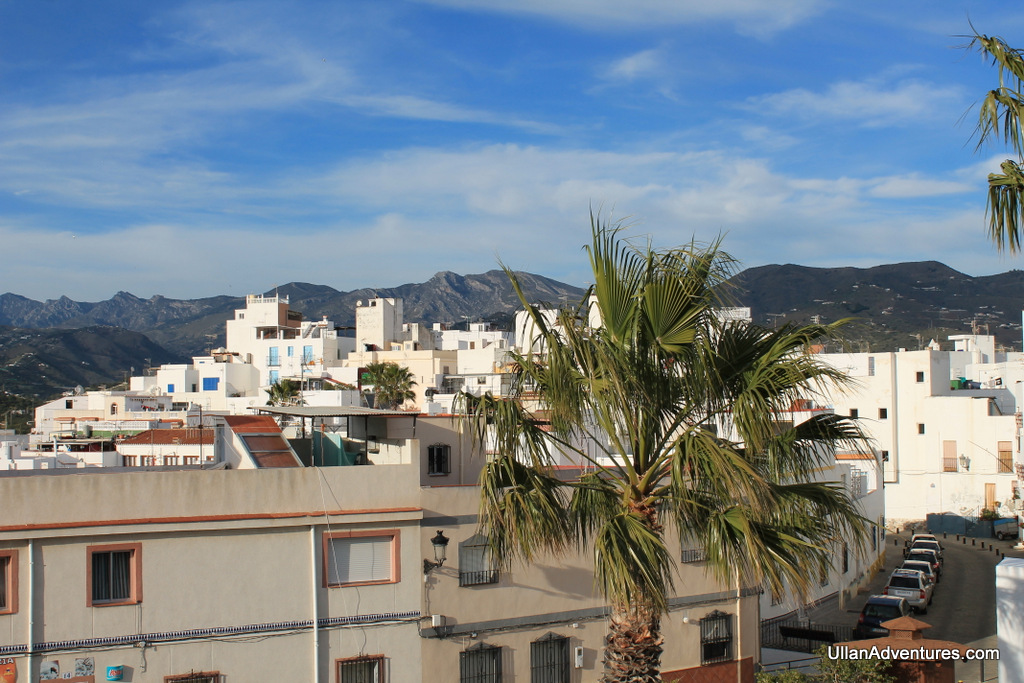 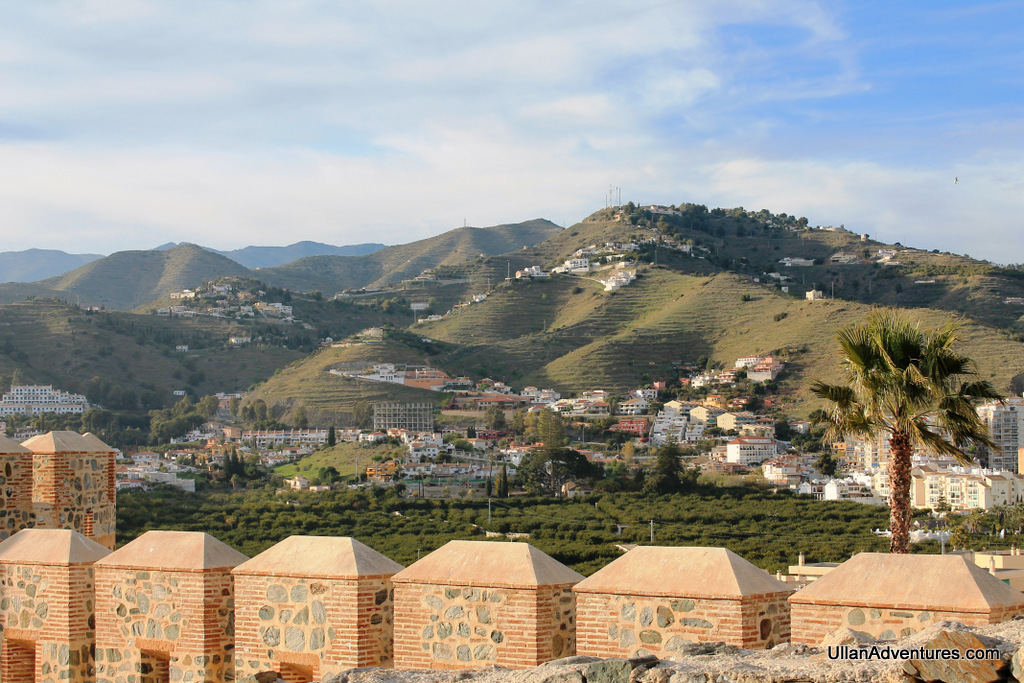 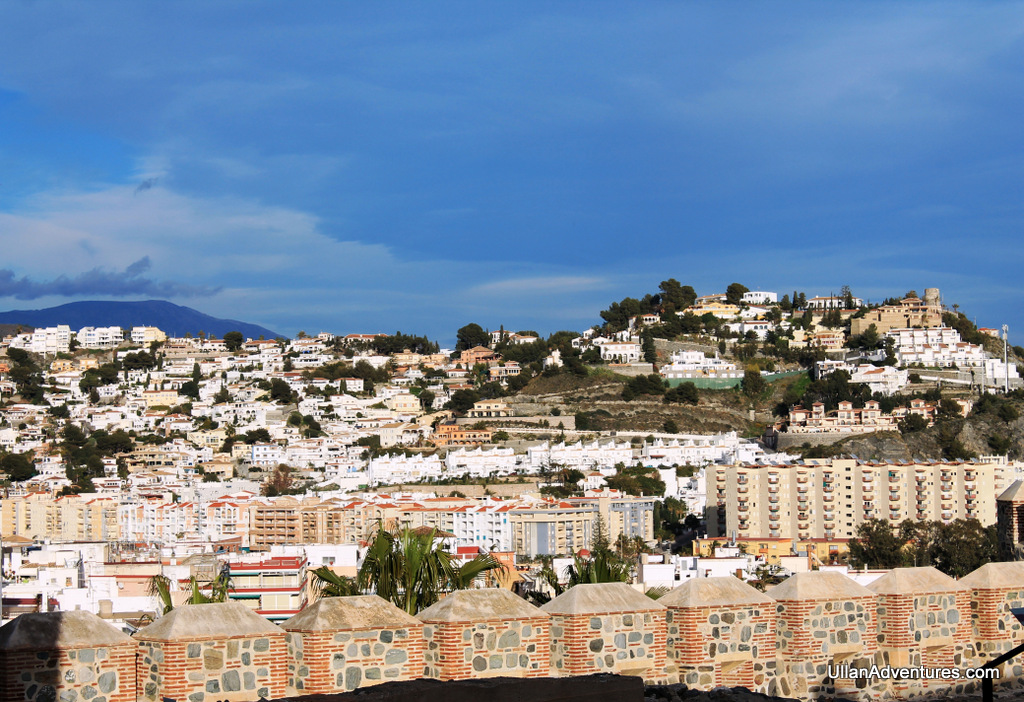 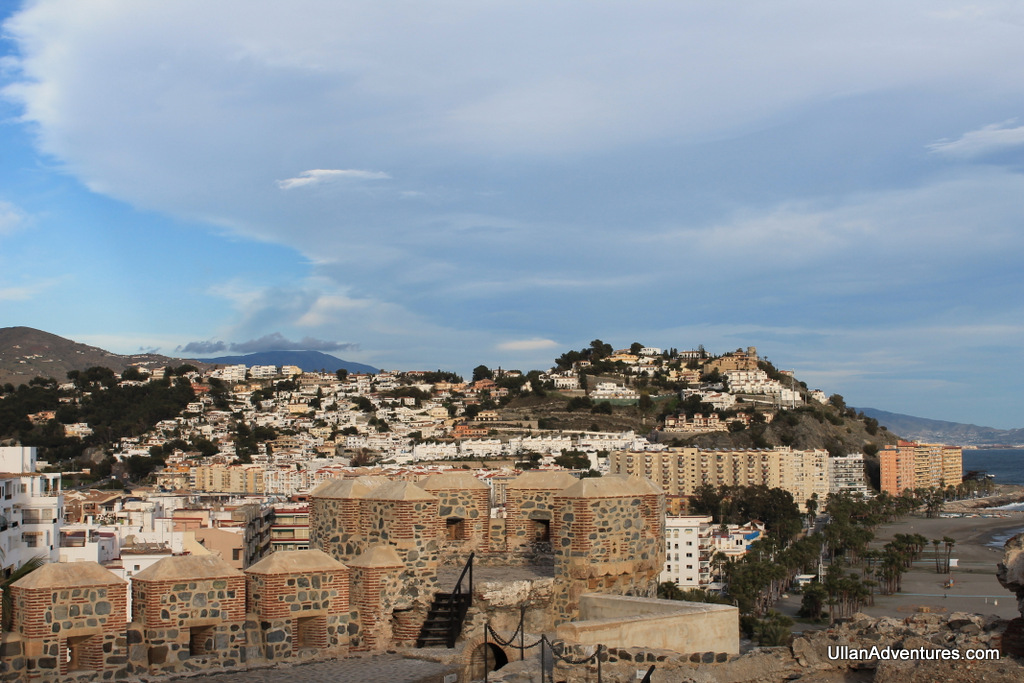 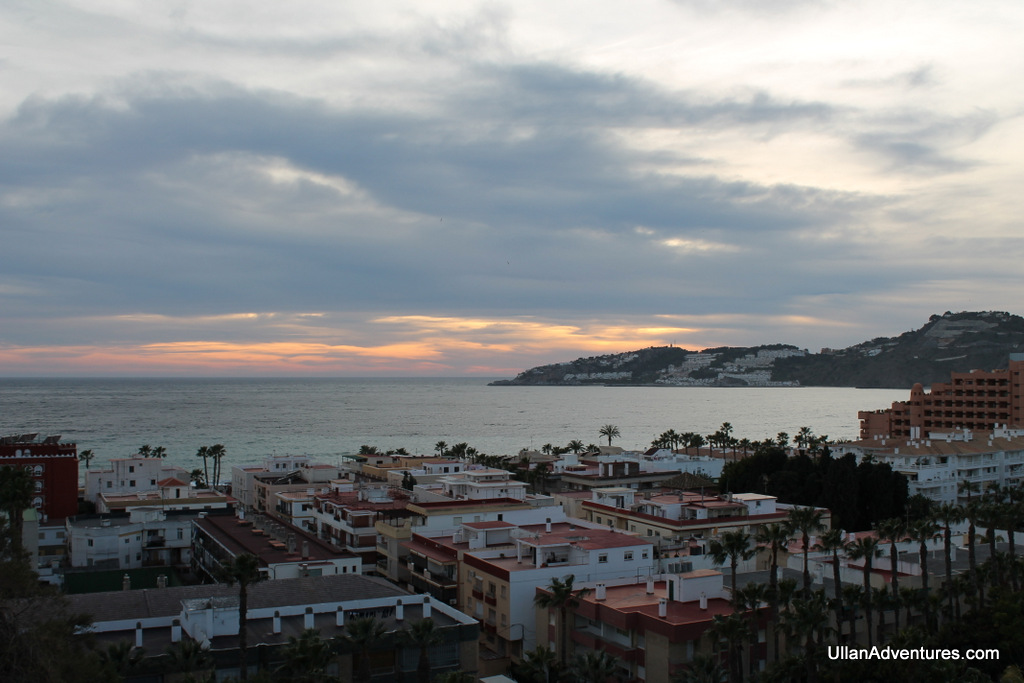