How Living in Spain is Different than the US 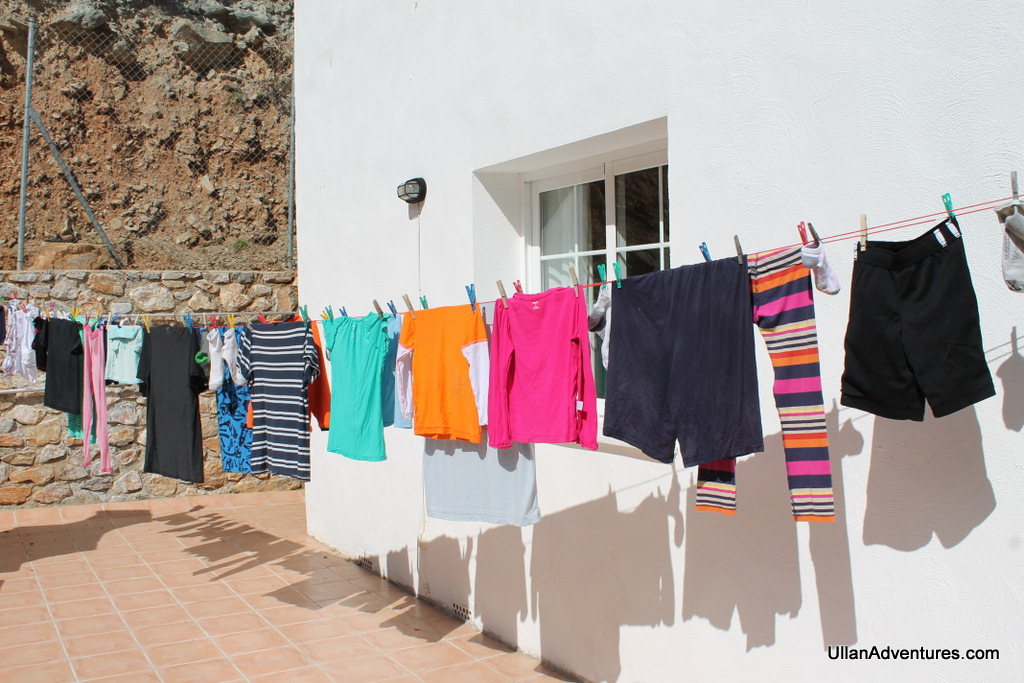 Adjusting to our life in Spain was much easier than adjusting to Thailand.  Spain was probably easier because it’s first world and much more modern.  Plus Chuck and I both speak a bit of Spanish so it’s easier to figure things out.

Strangely, we found more English speakers in Thailand than here, probably because we went to main tourism hubs in Thailand.  But here we’re in a mainly Spanish town.  Another reason is because once you’ve adjusted to something like living in Thailand, it gets easier to deal with big changes.

That said, there are some definite differences between Spain and the USA.  Some were expected and some threw us for a loop upon arrival.  Maybe all of these don’t apply to everywhere in Spain, but they definitely apply to our town and our house. 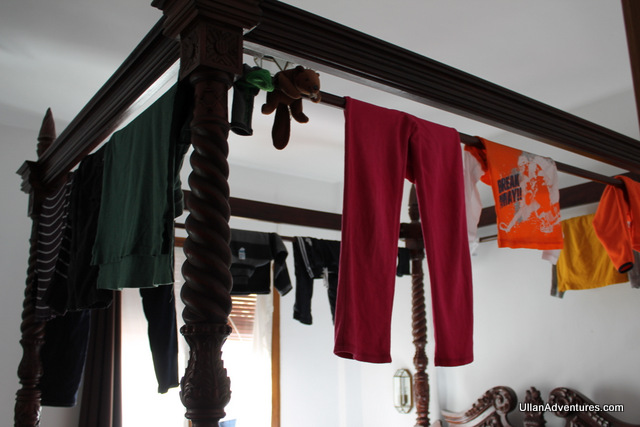 Hanging our clothes to dry overnight on our 4-poster bed 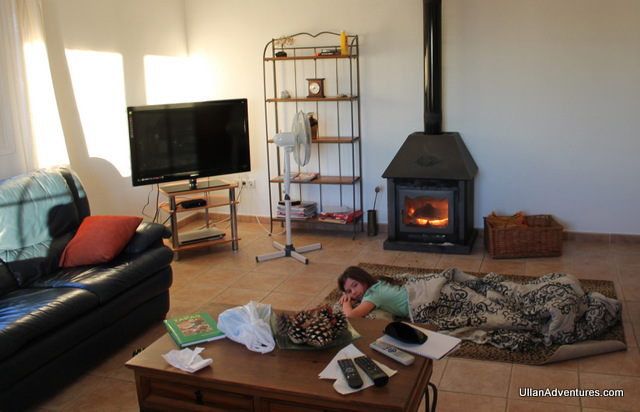 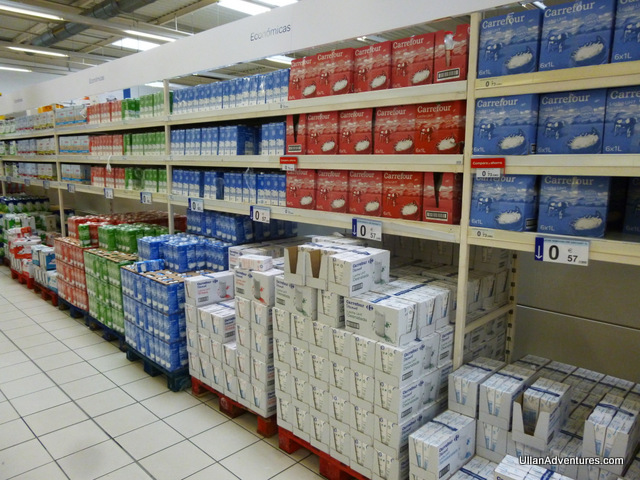 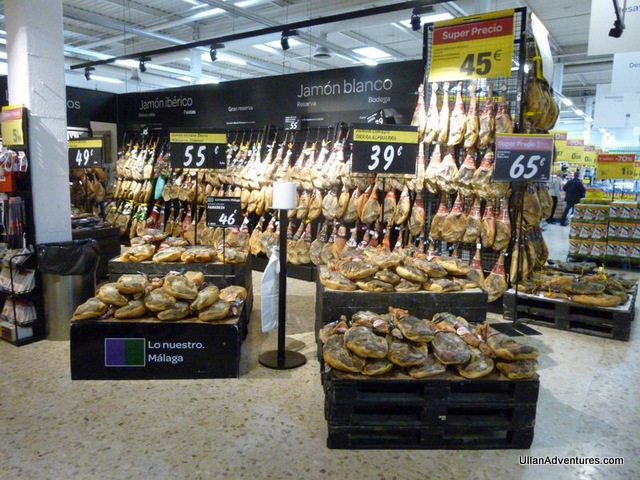 So many ham hocks, how can I possibly choose?!? 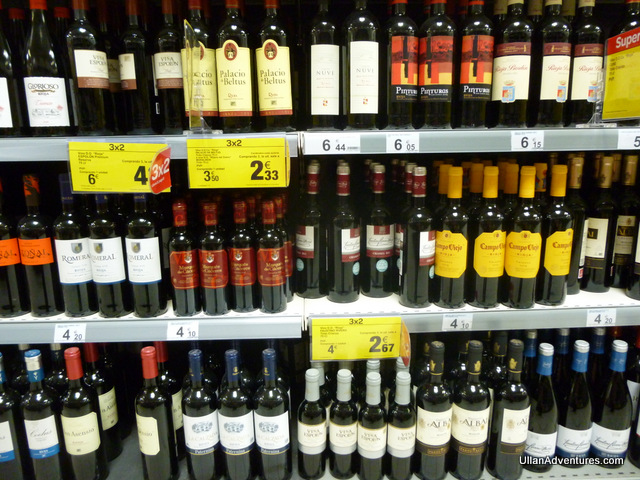 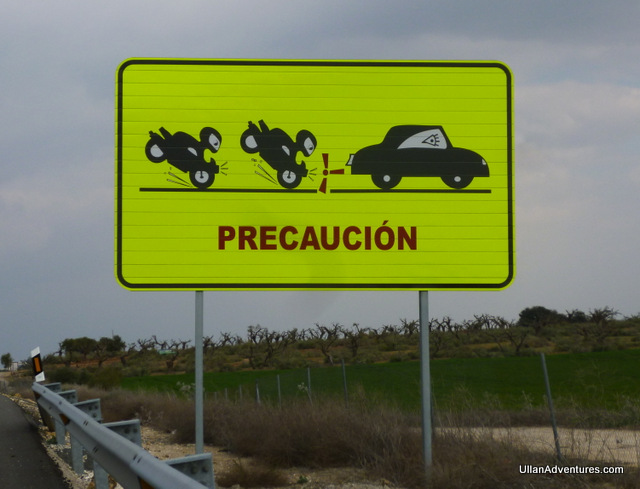 Beware of ninjas on motorcycles???