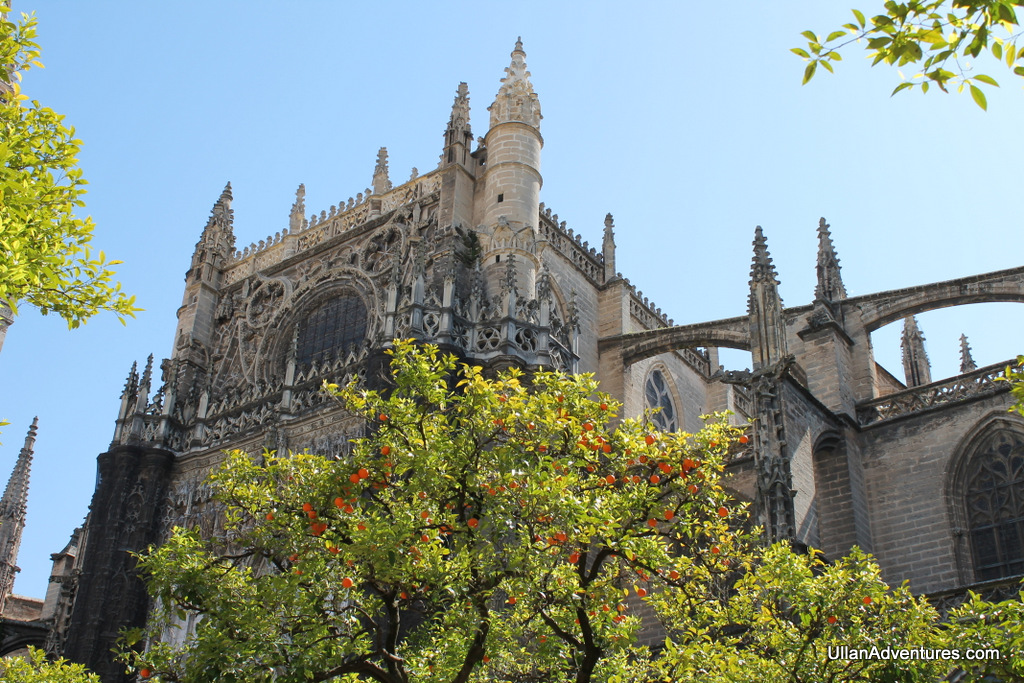 The Giralda, La Giralda, is the bell tower connected to the cathedral but was formerly the minaret of the mosque that previously stood on the site.  Construction of The Giralda was completed in 1198 and was built to resemble a minaret from Marrakech, Morocco.  When you visit the cathedral, you’re able to go into the bell tower and climb to the top.  Luckily the climb up is via 35 ramps which are way, way better than 35 flights of stairs.

Originally we thought we’d visit the cathedral for about an hour before lunch and then pop over to Real Alcazar for the afternoon.  Boy were we wrong.  When they say this thing is huge, they mean huge!  The main sanctuary is massive but it was exploring all the little rooms and going into the tower that took up a lot of time.  We were there for a good 3 hours and still didn’t fully explore everything! 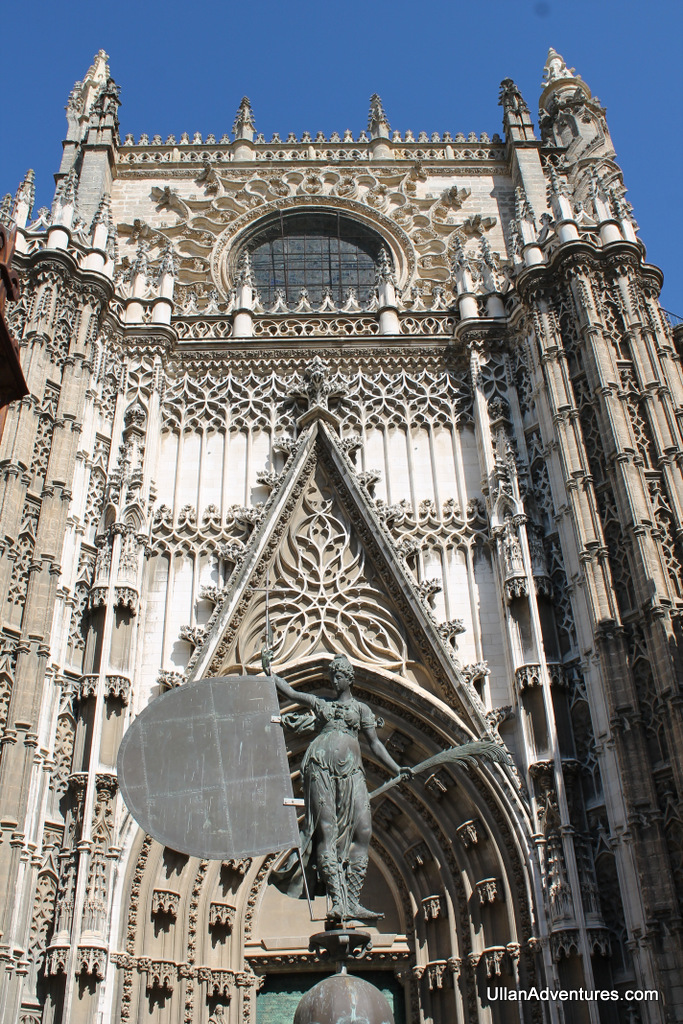 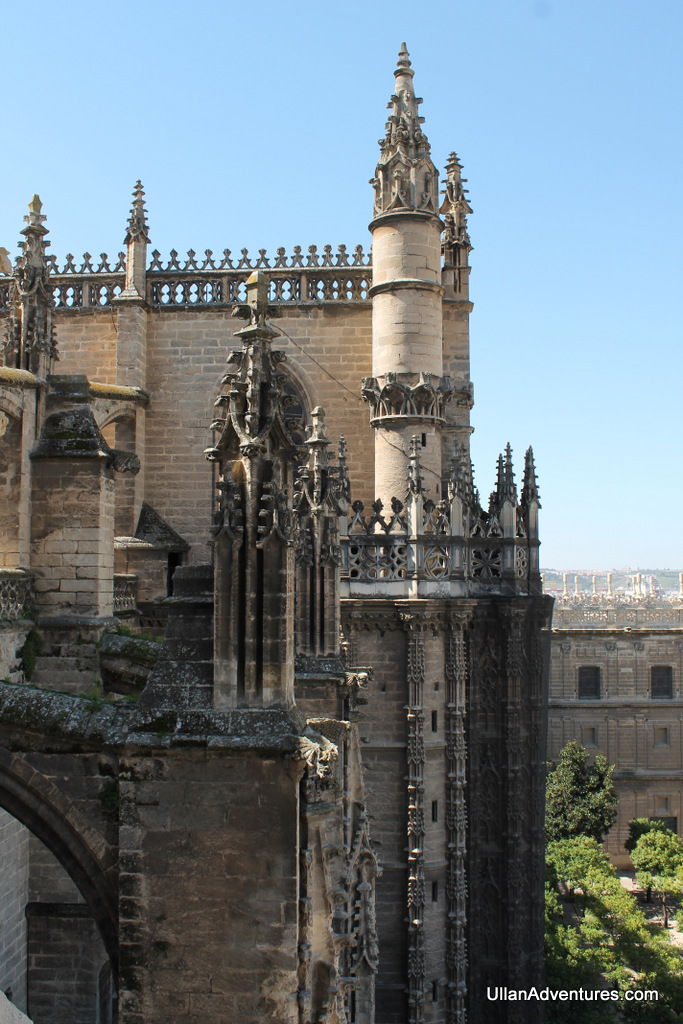 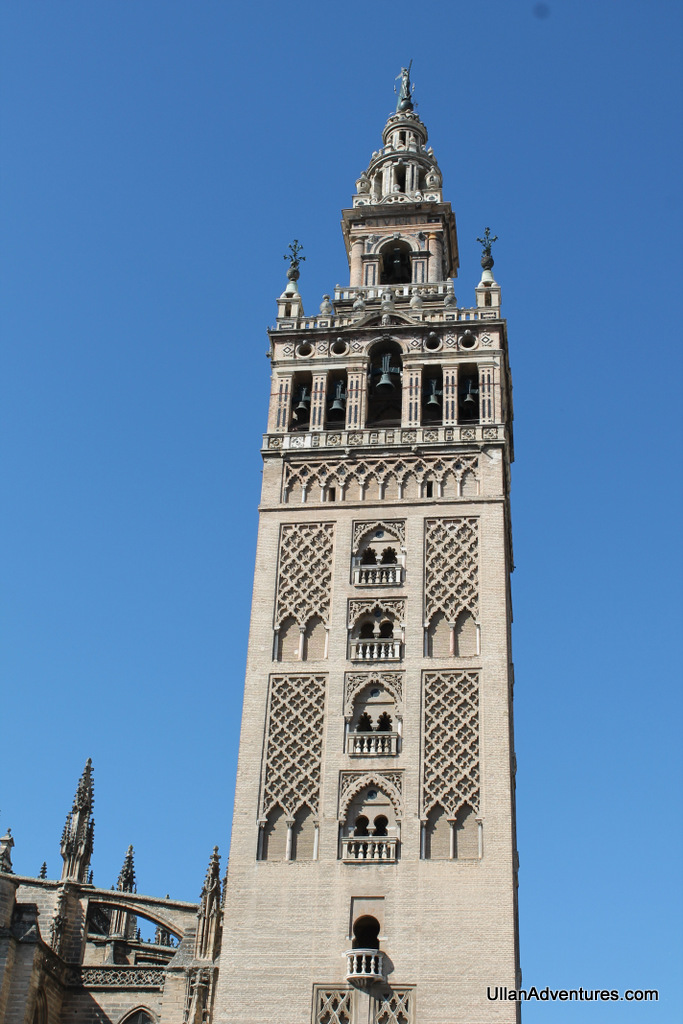 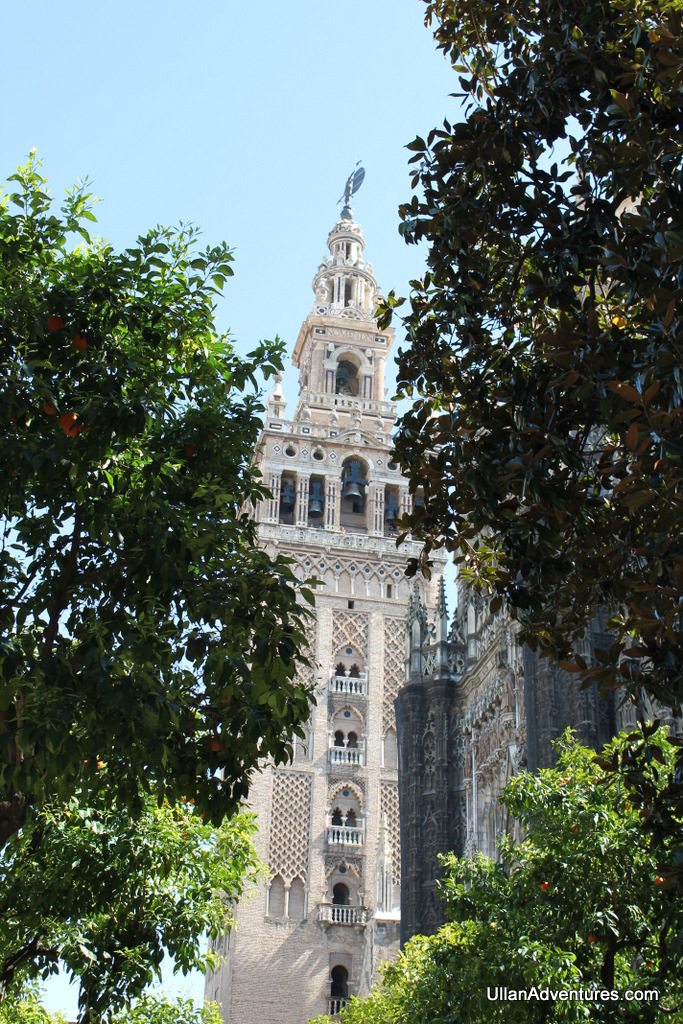 The interior of the cathedral: 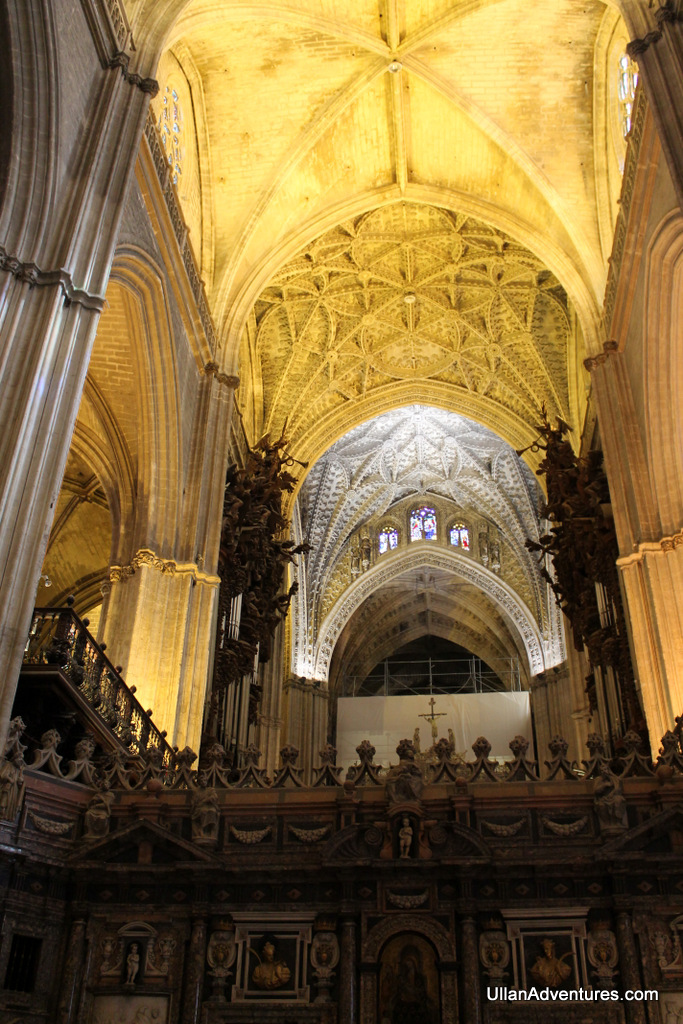 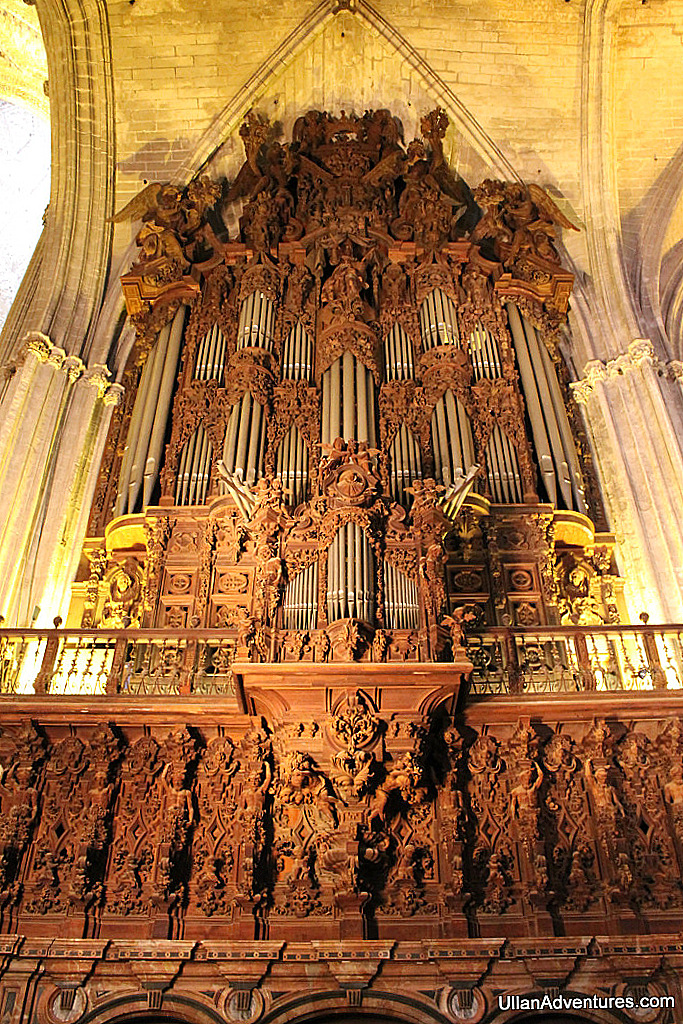 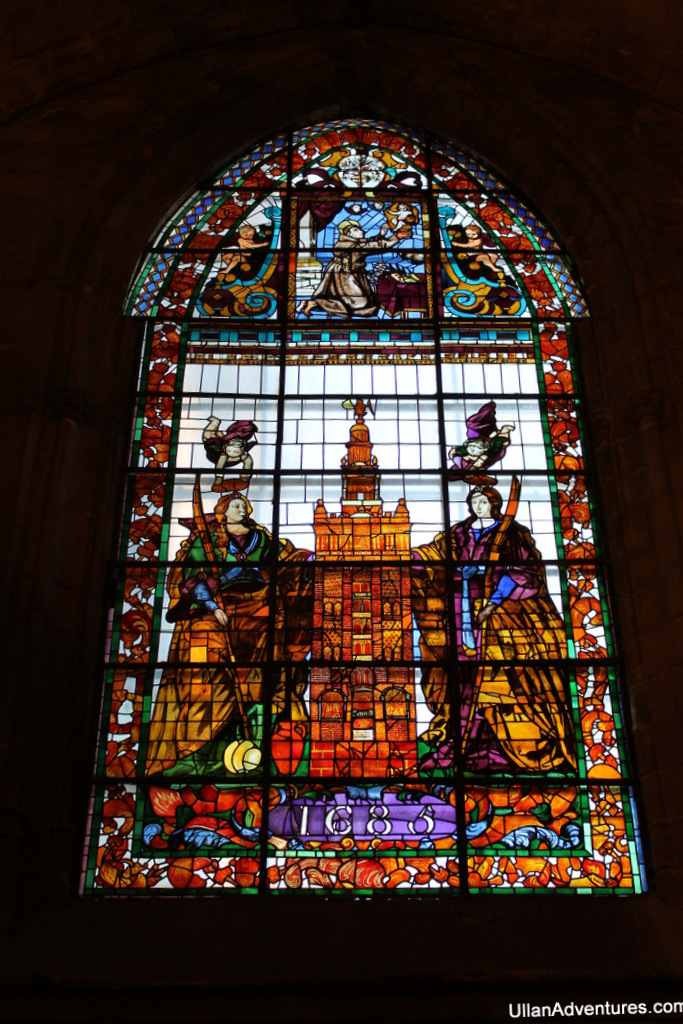 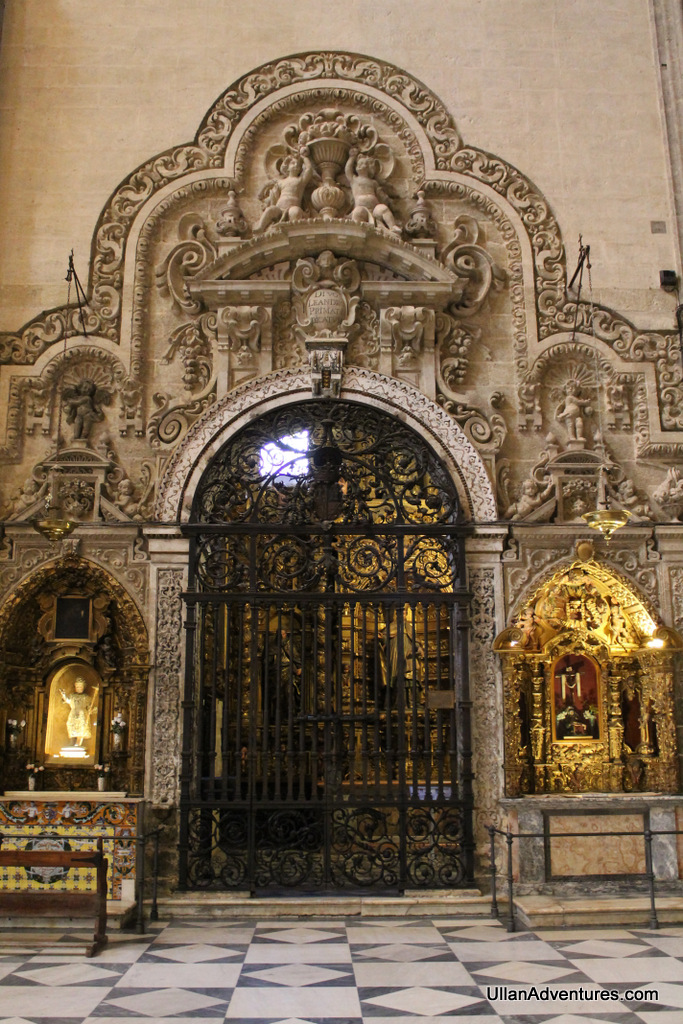 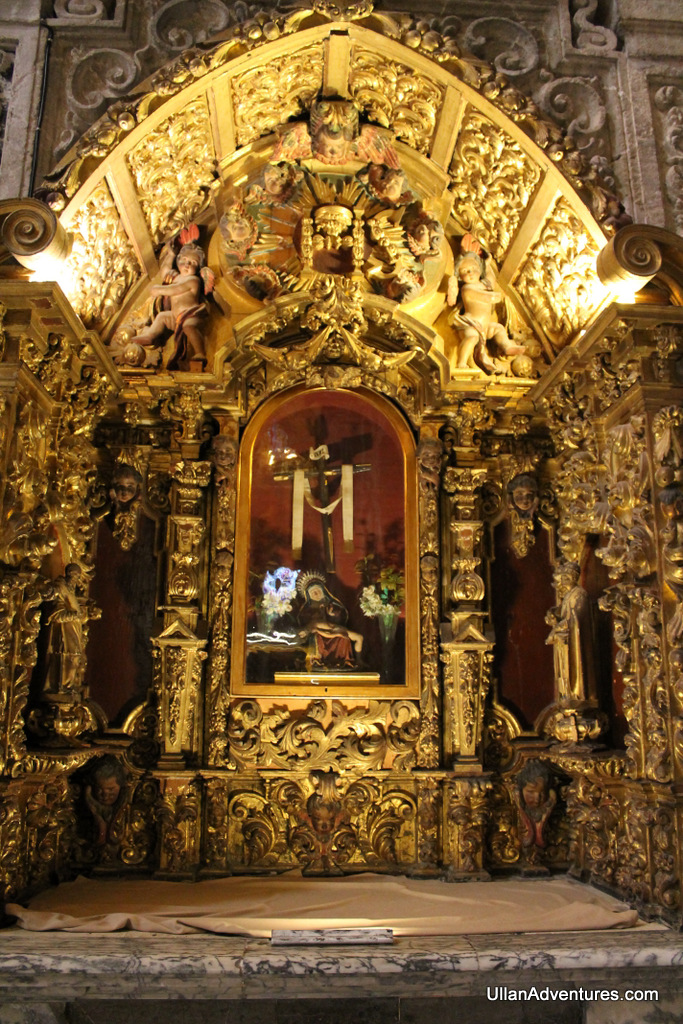 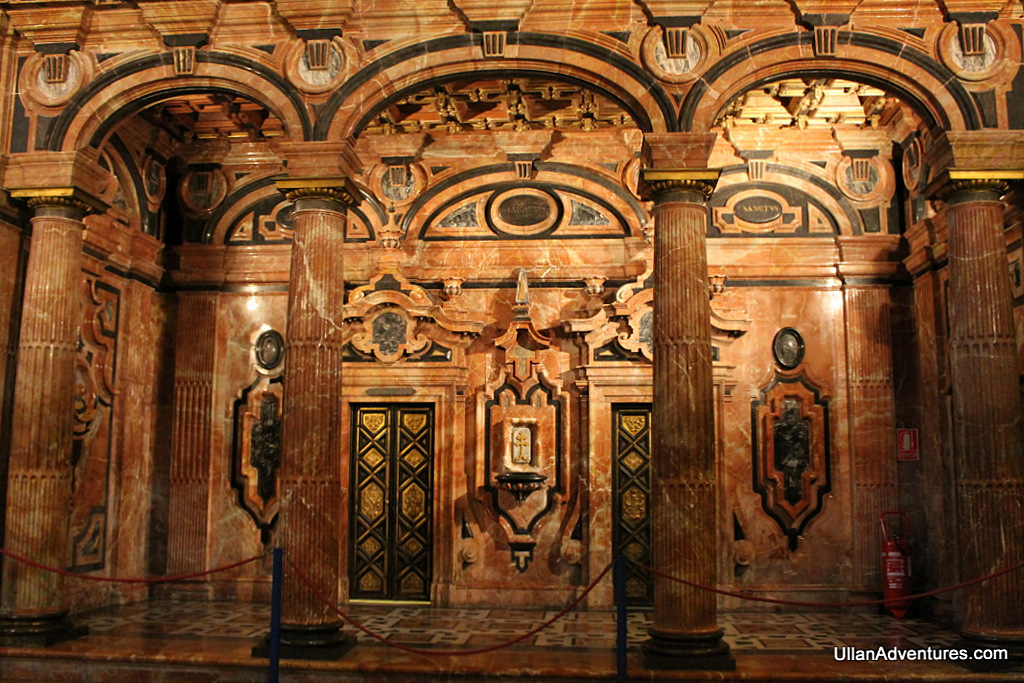 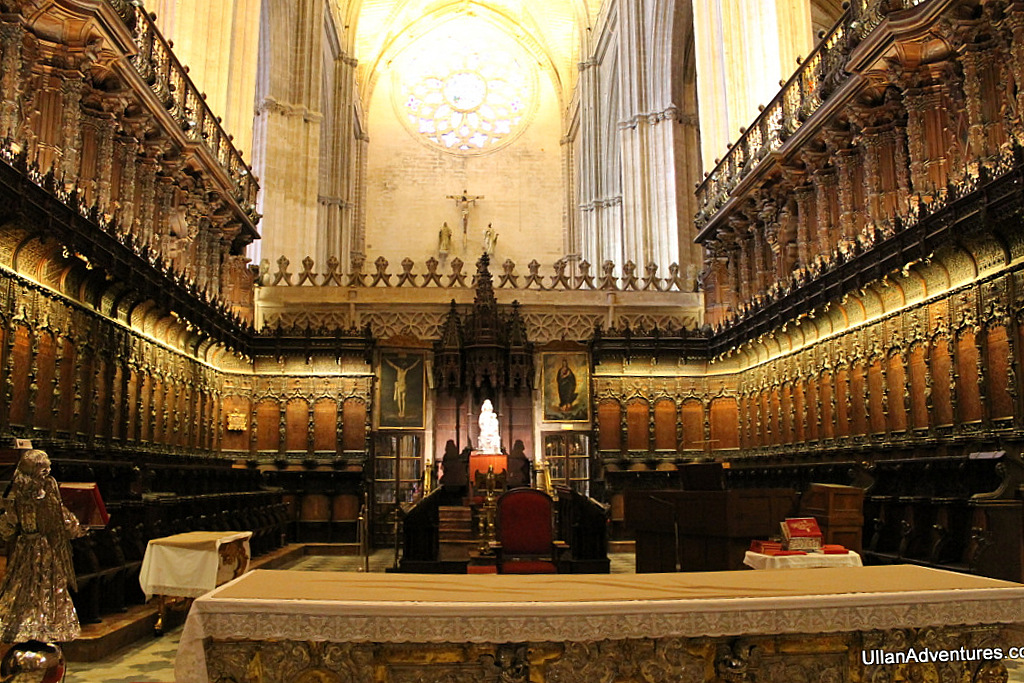 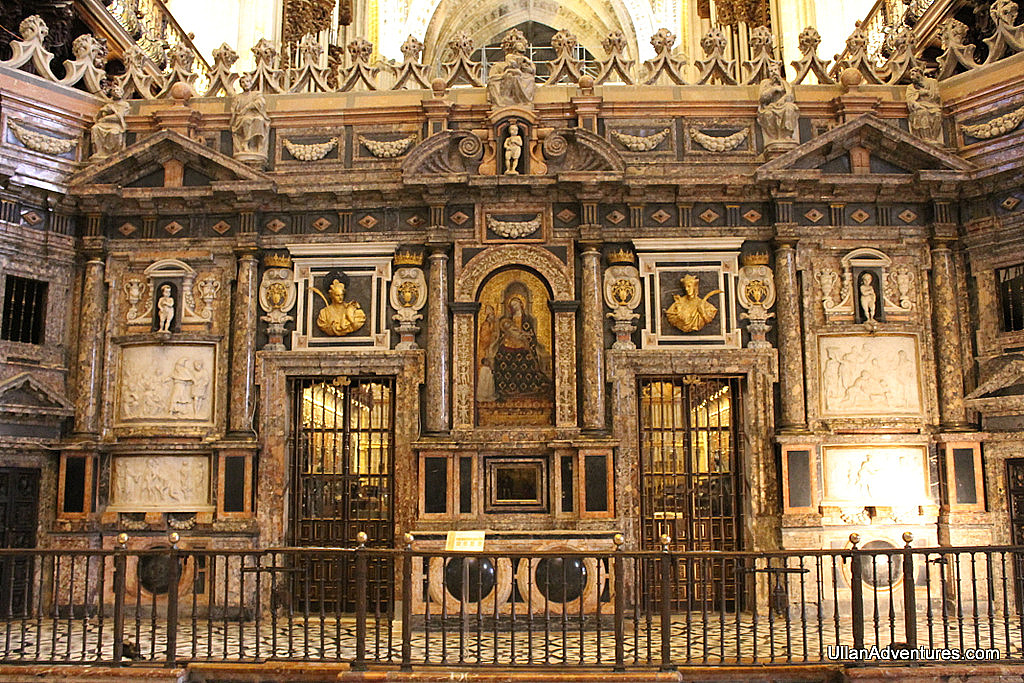 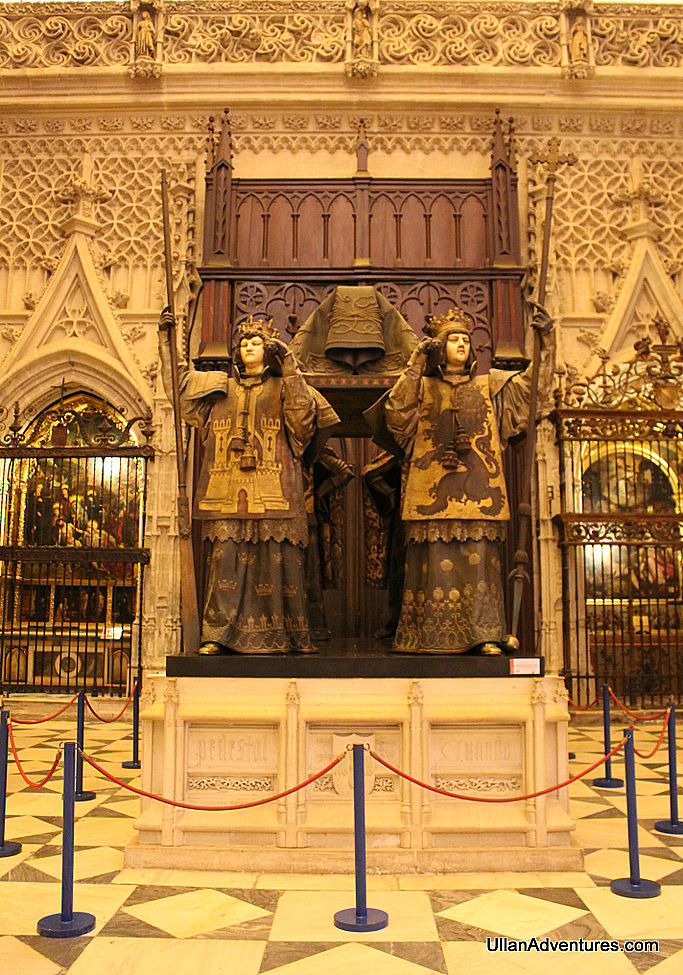 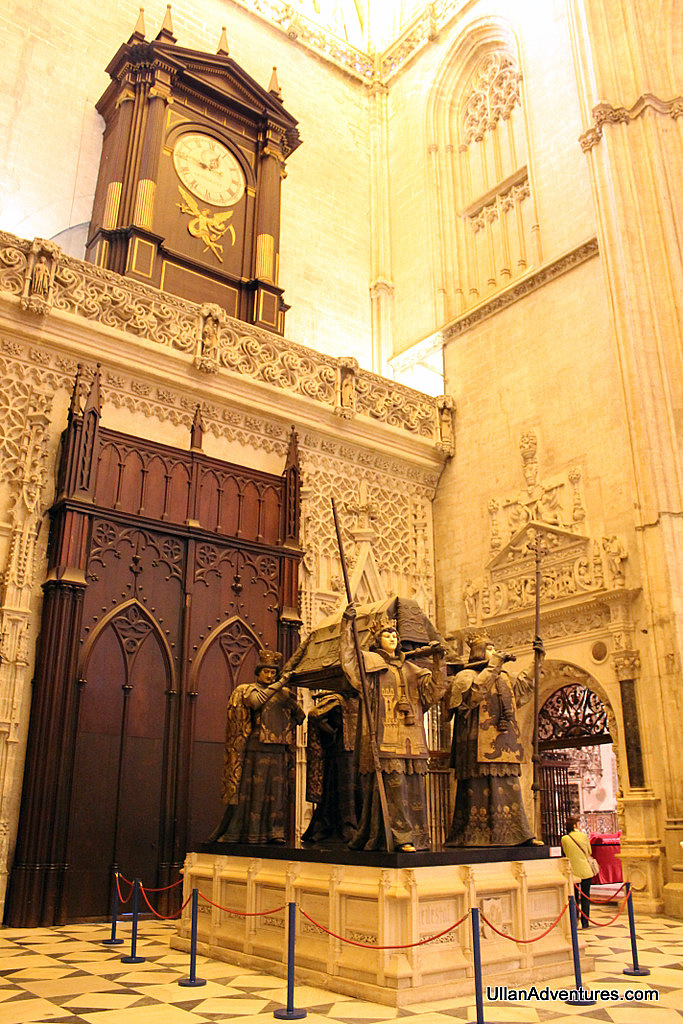 The views from the top of La Giralda including some great views of the city of Seville and of the top of the cathedral: 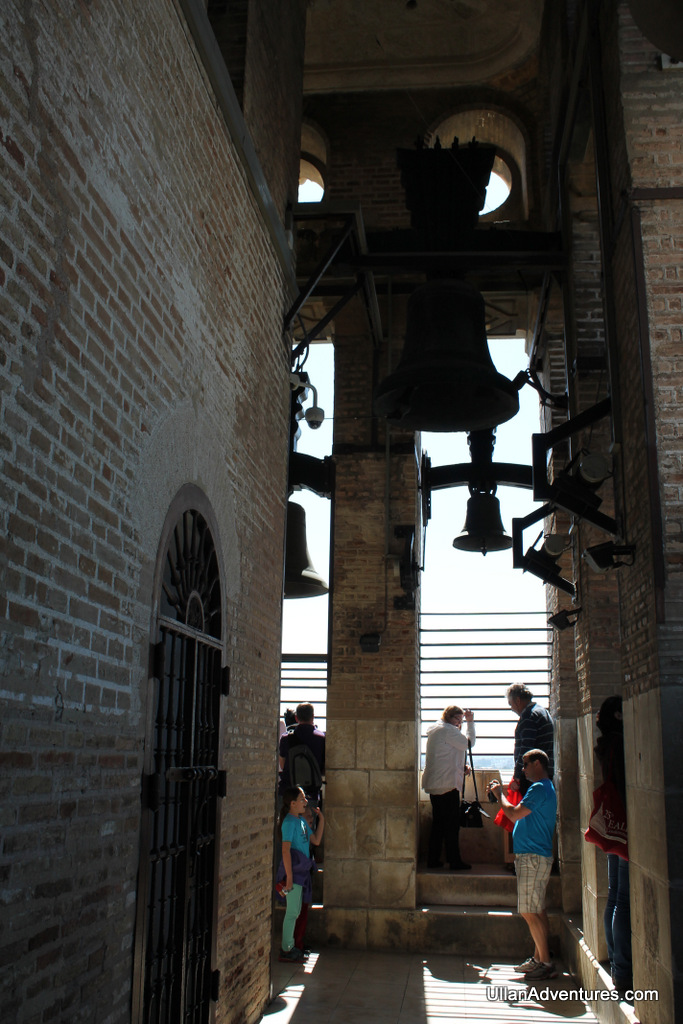 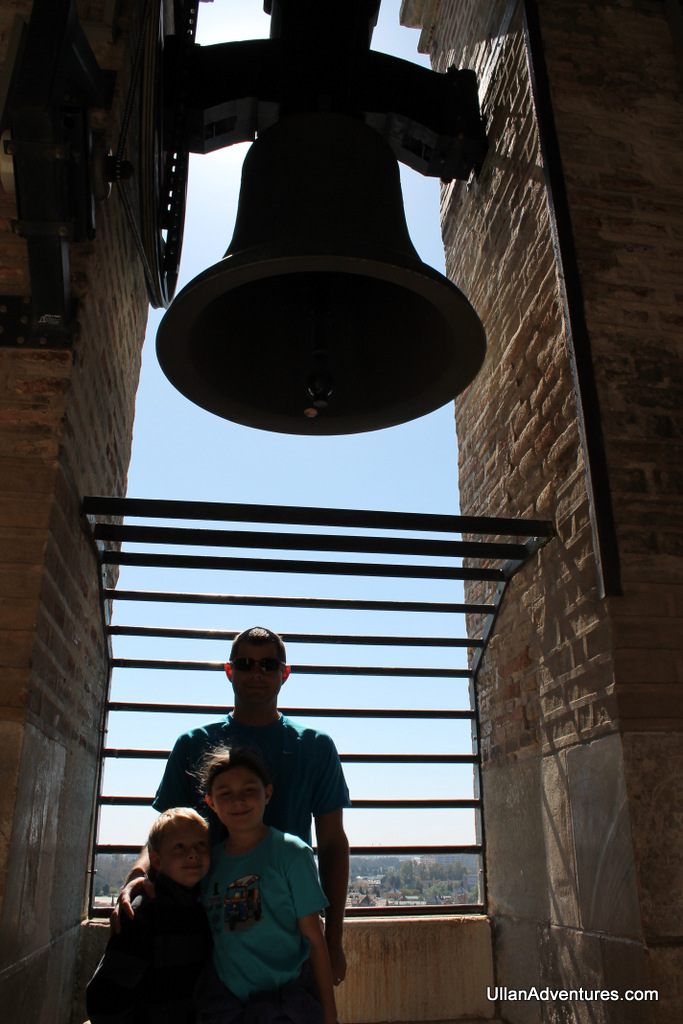 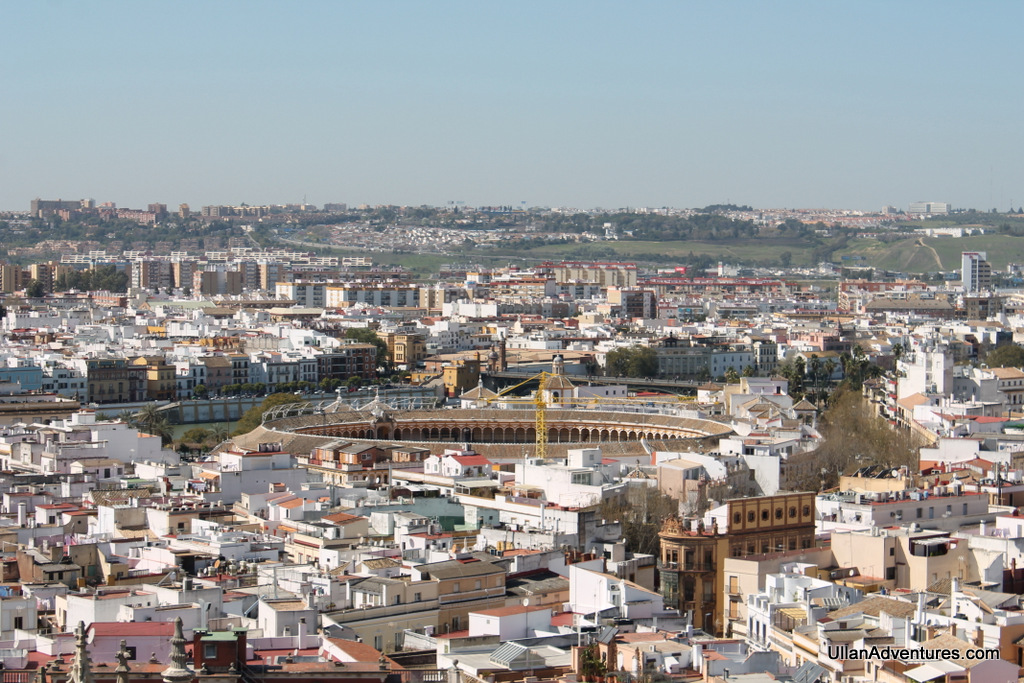 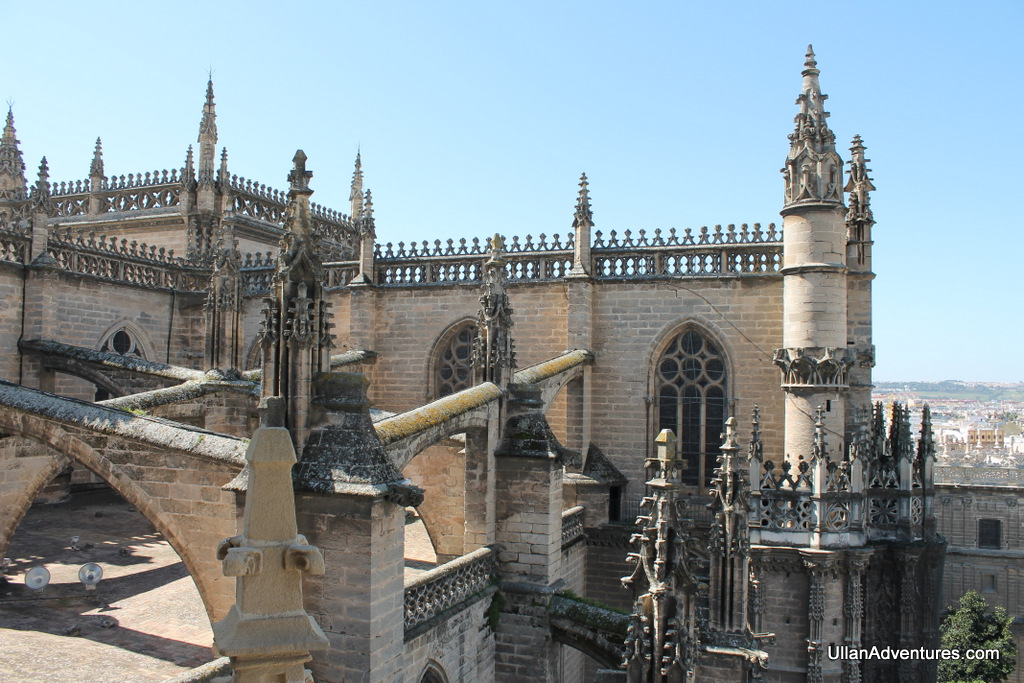 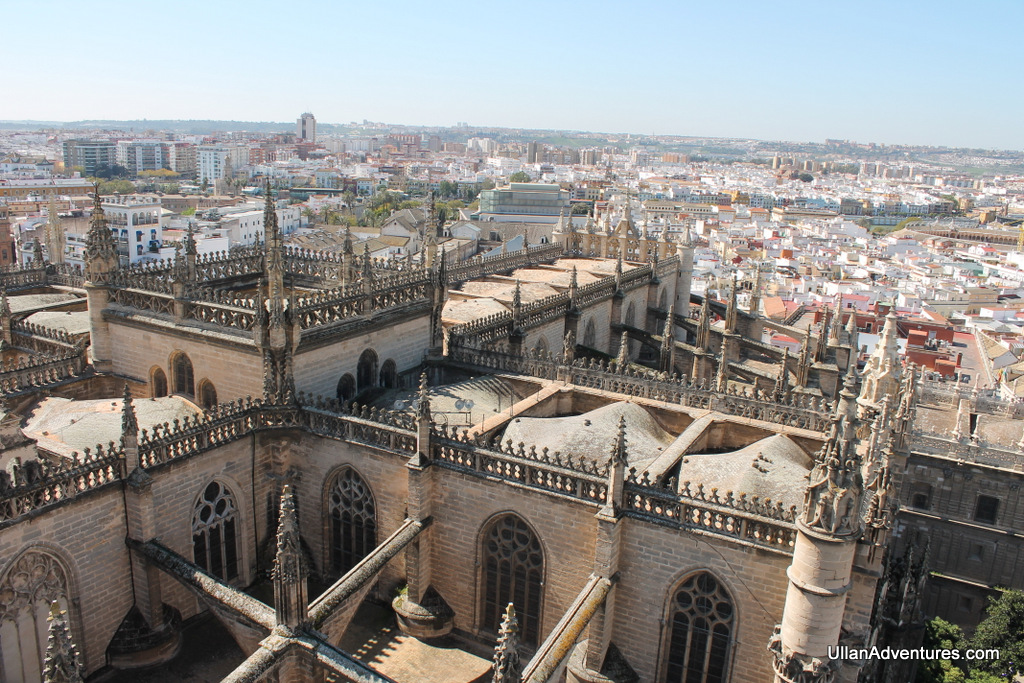 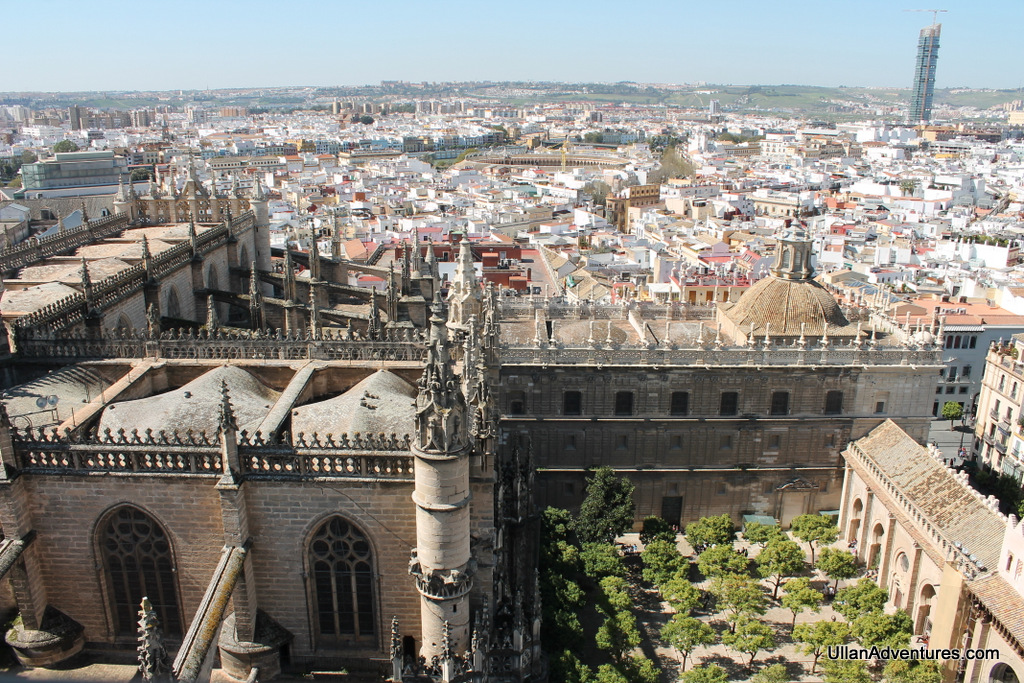 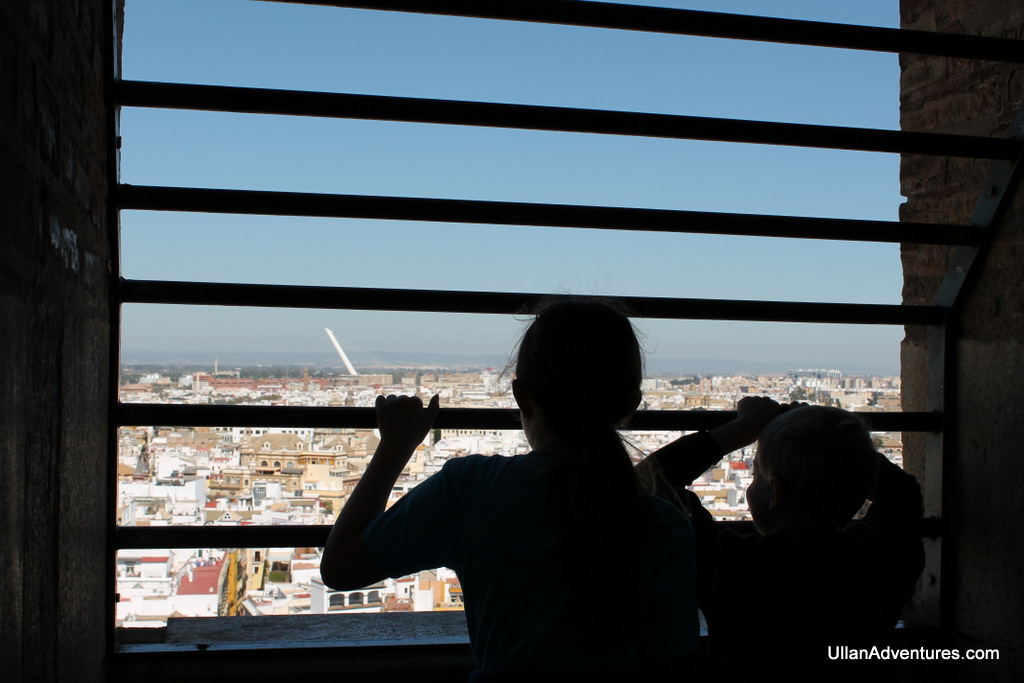 Some of the other beautiful rooms in the cathedral: 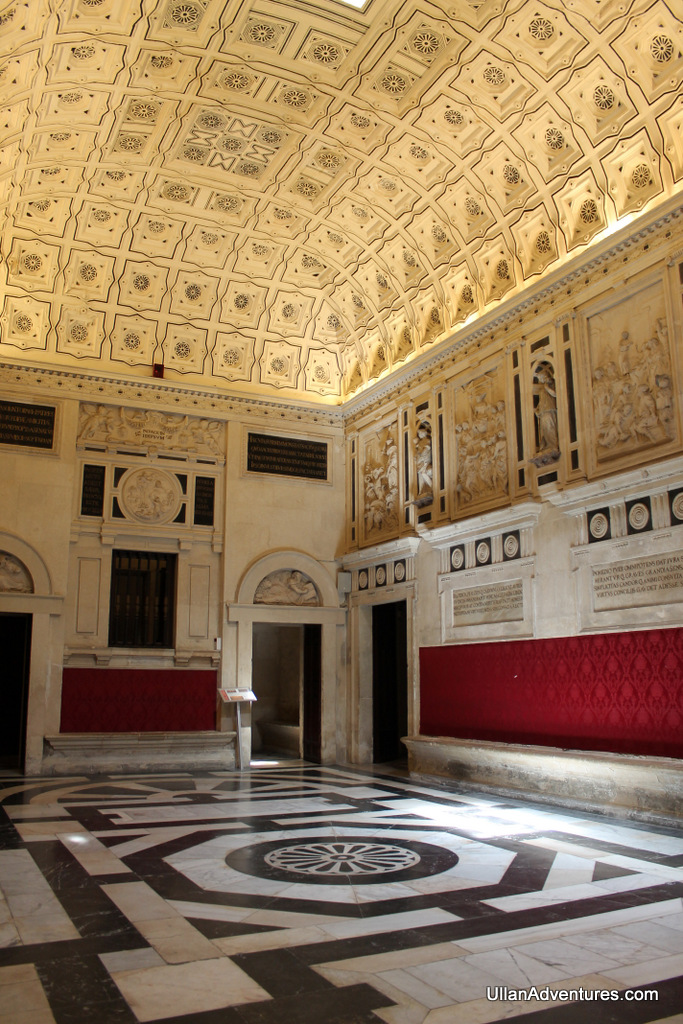 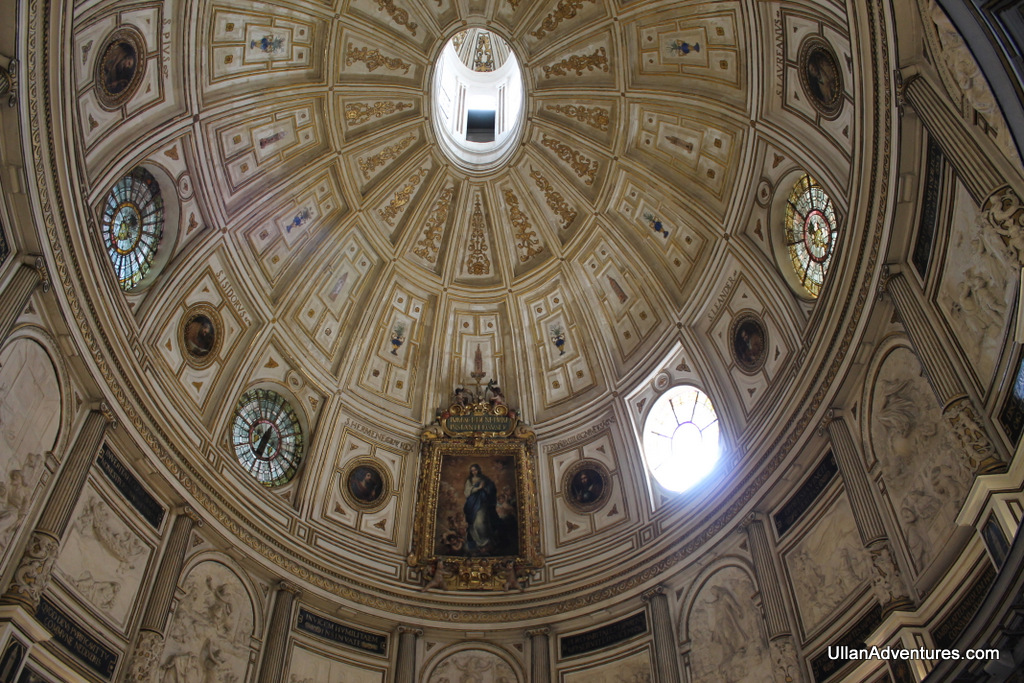 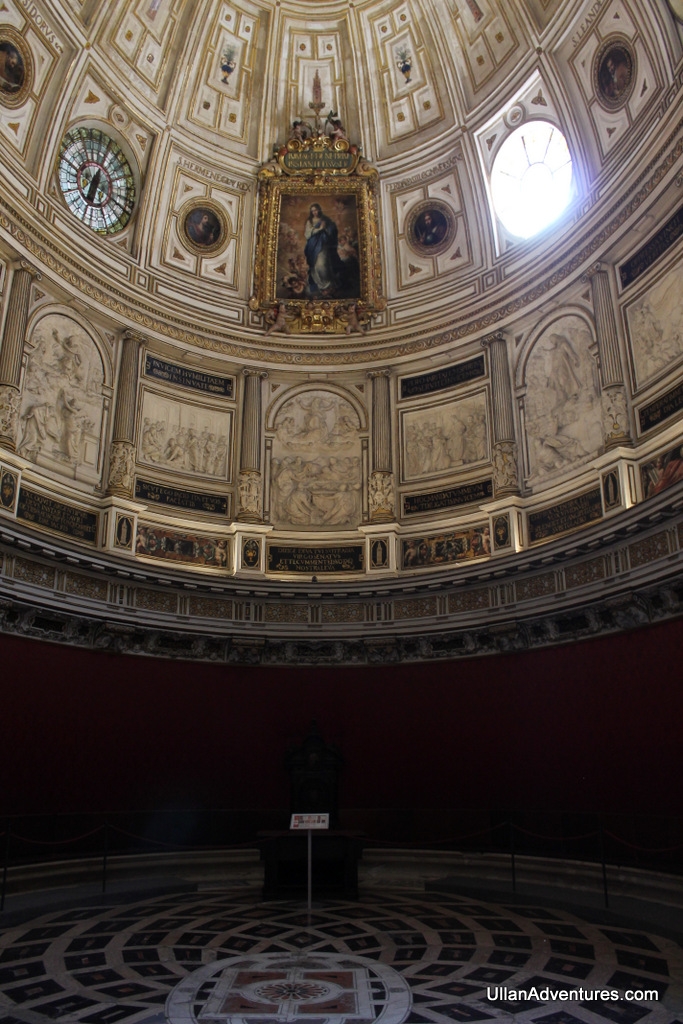 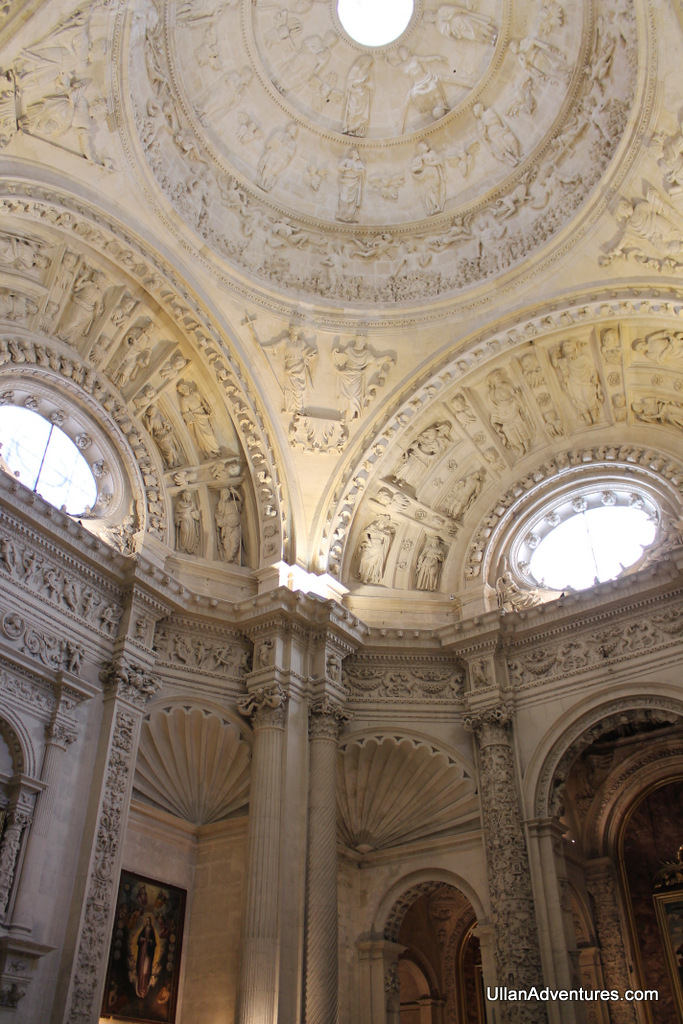 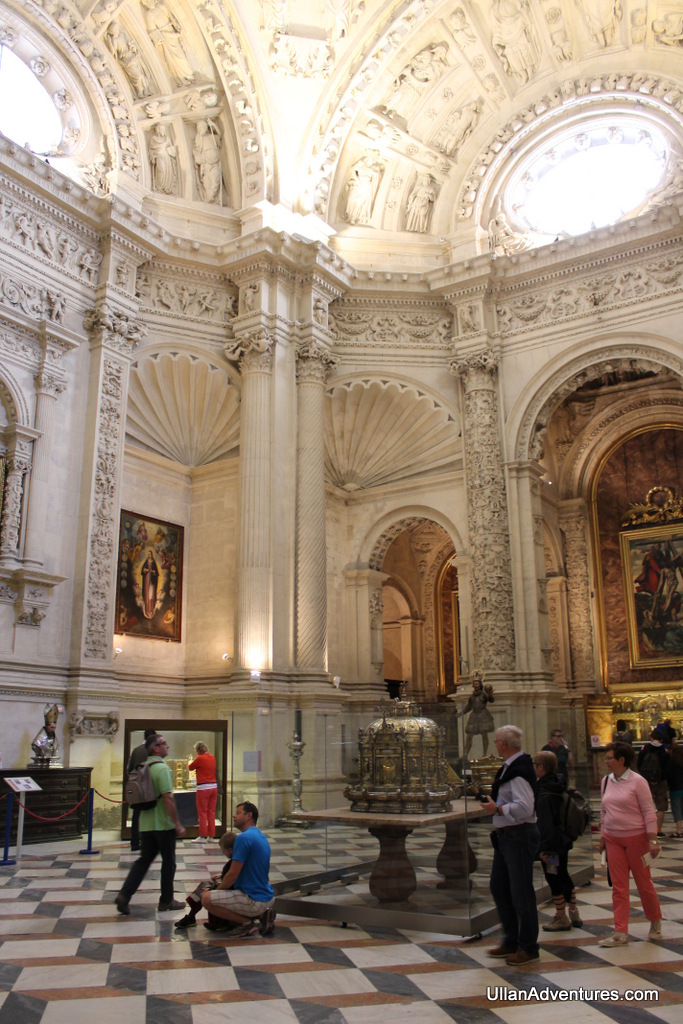 Lastly, here is some of the gold treasure that is kept in the cathedral: 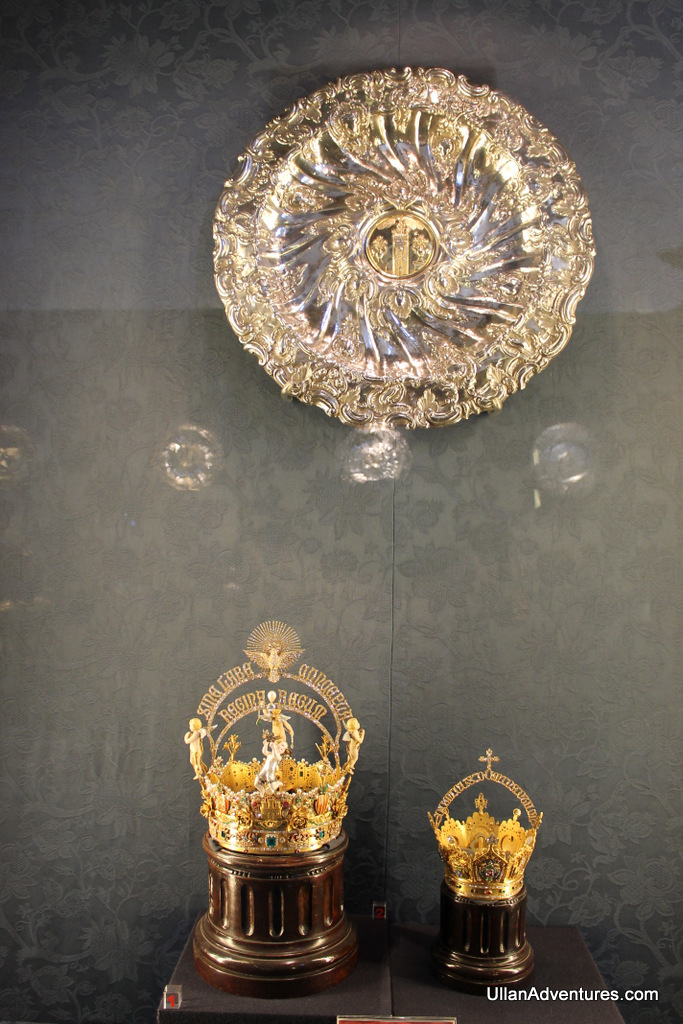 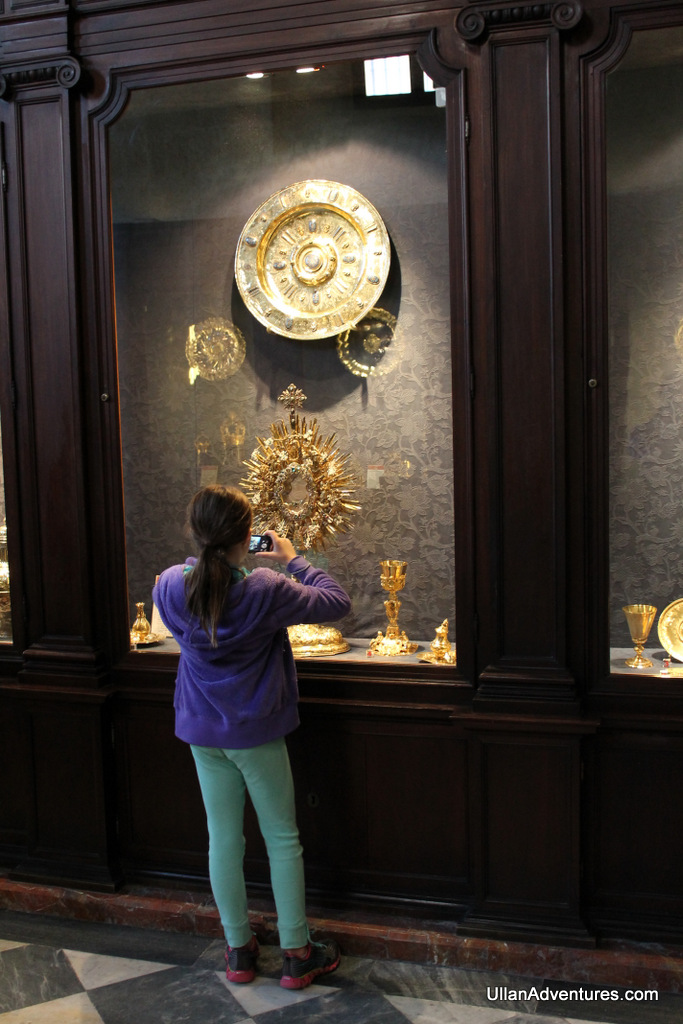 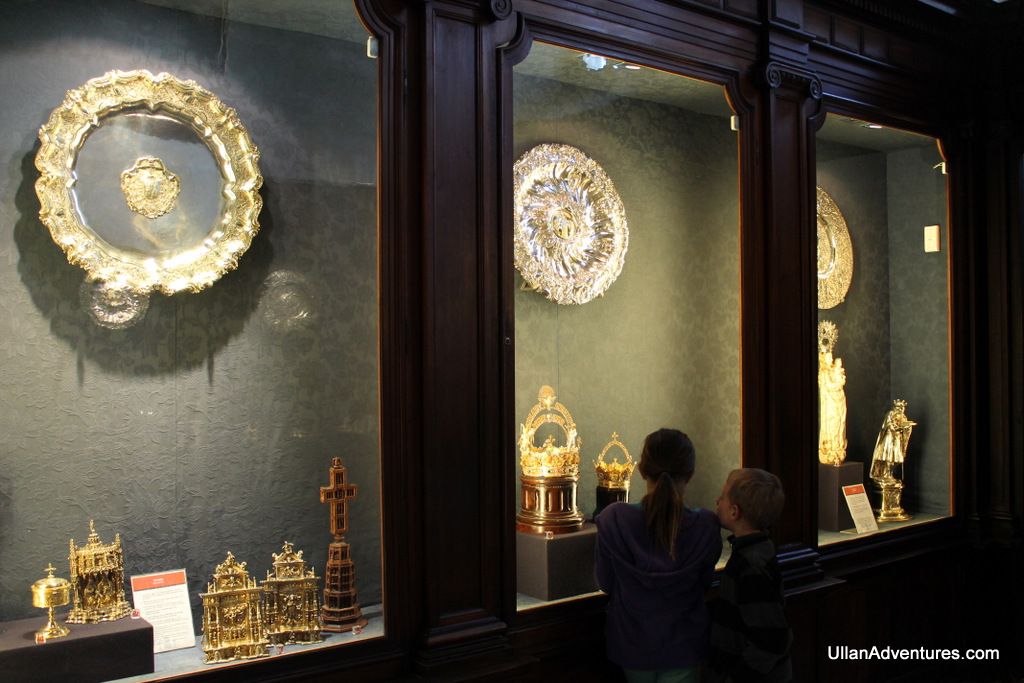 Previous post: A Photo Tour of the Streets of Marrakech