Thanks for the Inspiration, Chris 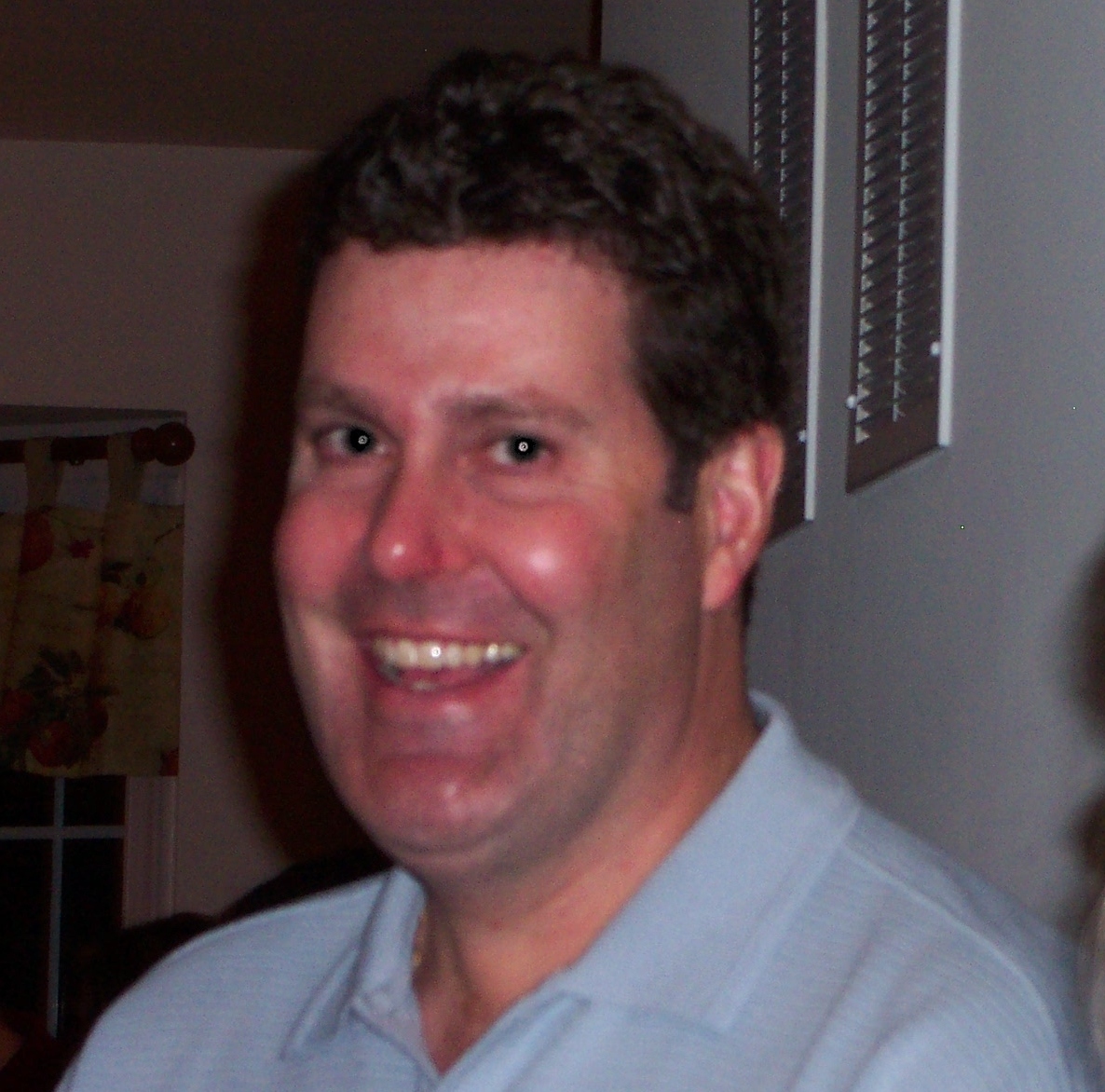 This week marks 8 years since my friend Chris Ertel passed.  He’s one of the primary reasons for taking the leap to travel and I wanted to celebrate him and share his story with you.

When I started pondering selling the house and traveling, I wasn’t really sure I could pull the trigger and do it.  I’d had a very traditional career path to that point, with business classes and accounting work in college, finance jobs afterward, an MBA degree, then rising through the ranks at AOL before becoming a CFO.

So why did I veer off?

One of the things that stuck with me was a conversation I had with Chris a few years before.  Chris was originally my boss’s boss, but had moved to another department at AOL.  We were good friends – not best friends, but still someone I was very close to.   Great guy, too.  Kind of the goofy uncle that was only a few years older than you.

One day, Chris comes into the office and says he bought a motorcycle.  This seemed a bit adventurous for Chris, but he explained that his neighbor had bought one and persuaded Chris to get one as well.  He told Chris that “you could die next week with that money in your pocket”.   So Chris bought the bike.

And the next year, Chris died suddenly.  Just a few weeks short of his 40th birthday.  It was devastating to all of us that were close to him.

So in early 2011, when I had to go to part time and take some financial hit to make this work, I remembered that conversation with Chris. I’ve thought of it (and told about it) what feels like countless times since then.

I’ve also seen several friends fight cancer or have other terrible things happen out of the blue.

And with that, the question became “How could I NOT do this?”  Fast forward 3 years, and Hawaii led to Thailand, then on to Spain.  I’m thankful to Chris for lending me the courage and perspective to go for it.

I love you and thank you Chris.  You are an inspiration and remembered fondly.