A Quick Visit to Tirana, Albania

Why did the Ullans go to Albania?  To get to Kotor!  (of course!)

Near the end of our time in Turkey, Kirsten had hoped to get us over to Kotor, Montenegro, which is one of the locations we’d considered spending a month or two.

We decided to spend a night in Tirana before heading to Kotor, just for the heck of it.  Metro Tirana holds about 750K of Albania’s 3 million citizens.  They were slow to develop due to a heavy communist history, but are now emerging.

We stayed right in the heart of Tirana, and it had some merits, with coffee shops, restaurants, and a few other interesting shops.  But really, apart from being cheap ($1o for 5 crepes, a soda, and a water), there’s no reason to ever TRY to go to Tirana.

That said, here’s some of what we came across. 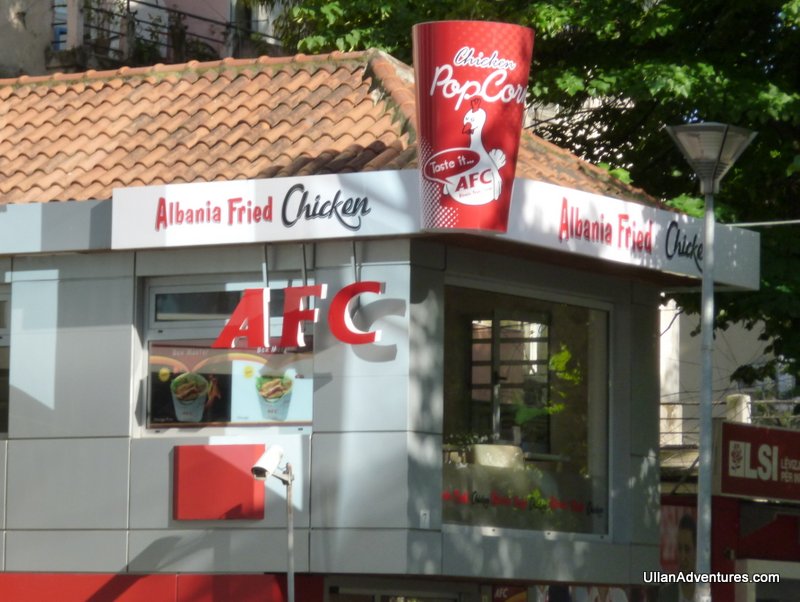 We came across this communist-era concrete pyramid.

And since everyone else was climbing it, we let the kids have a go. 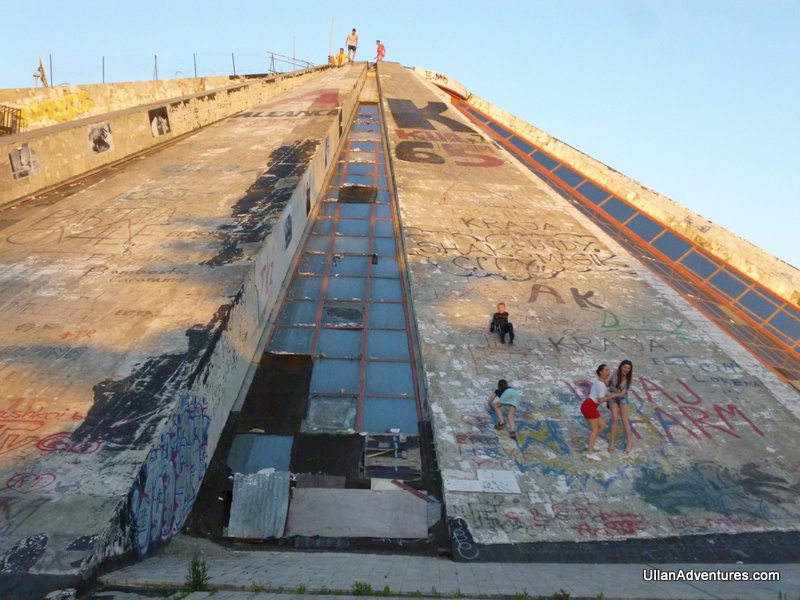 We could buy bras from street carts. (but didn’t) 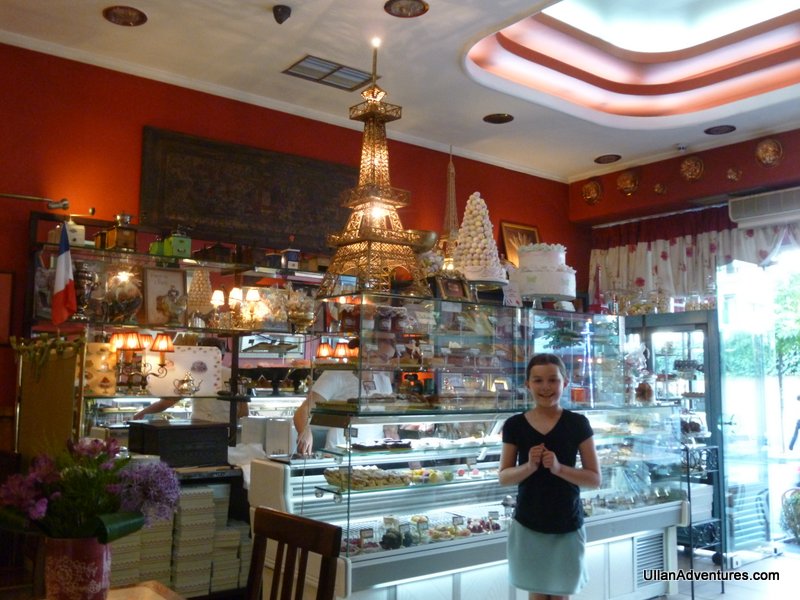 We found a cool little French bakery and stopped for snacks and tea. 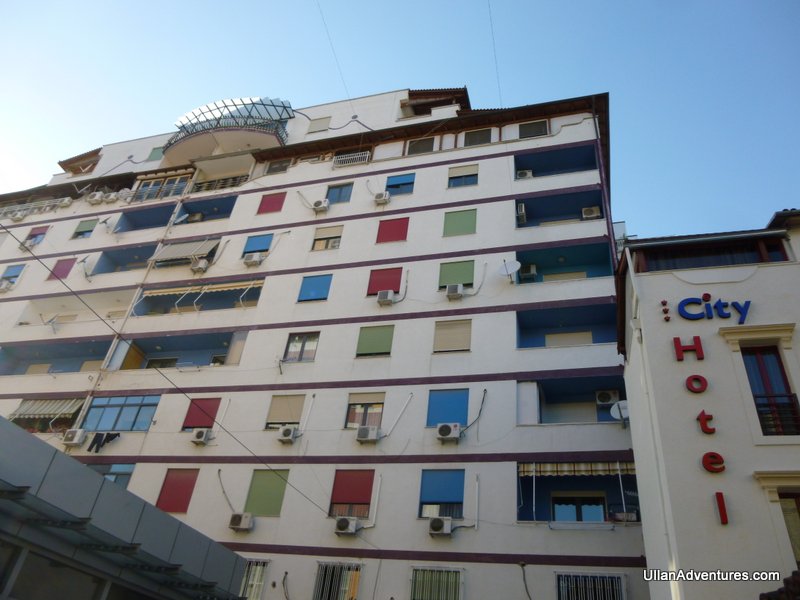 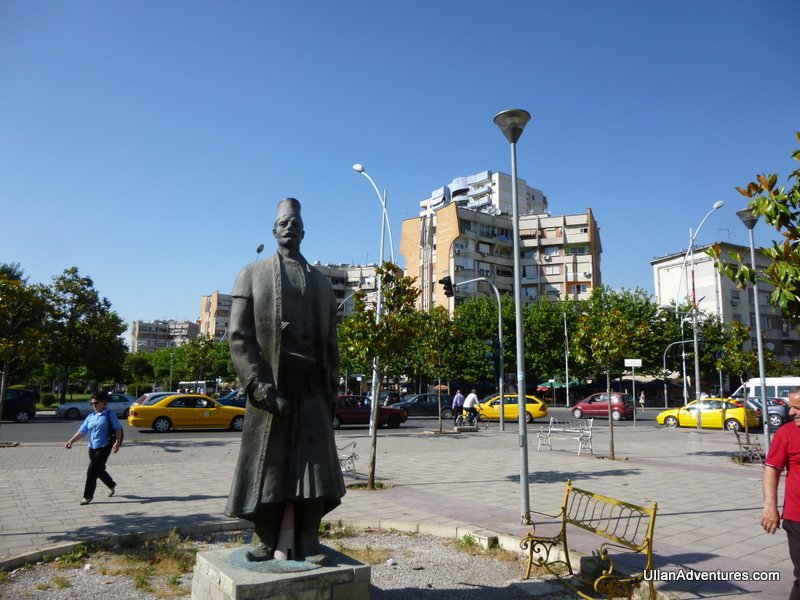 Dinner at this Italian restaurant was really pleasant

Beckett found souvenir boxing gloves, which he bought for his pet otter. 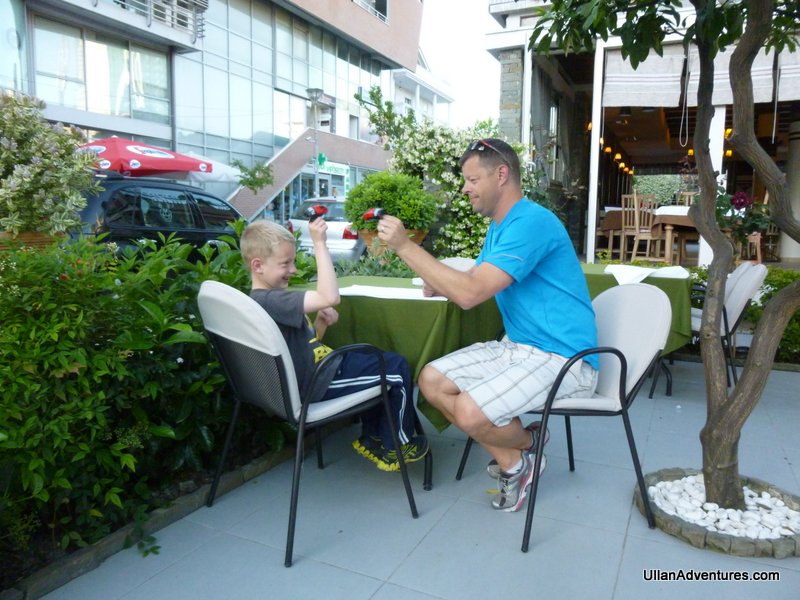 We also had to do some “real” boxing 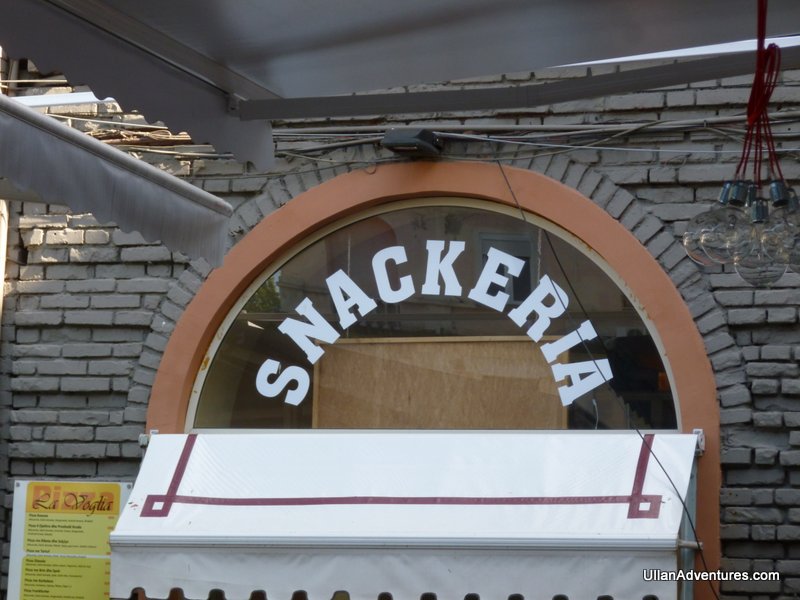