After a whirlwind week of deciding where we were going to live, packing, and moving, we decided to leave Hawaii for Christmas and threw in last minute trip planning to boot.

So after finishing packing up our stuff, we turned in our house keys, headed straight to the airport and flew to San Jose, CA. We spent the first night and next day in San Francisco riding the cable cars, visiting the Ghiradelli marketplace and sharing a delicious ice cream sundae for lunch. We ate a real lunch at the pier (clam chowder in a bread bowl – yummers!) and enjoyed watching the sea lions bask off the pier as well. 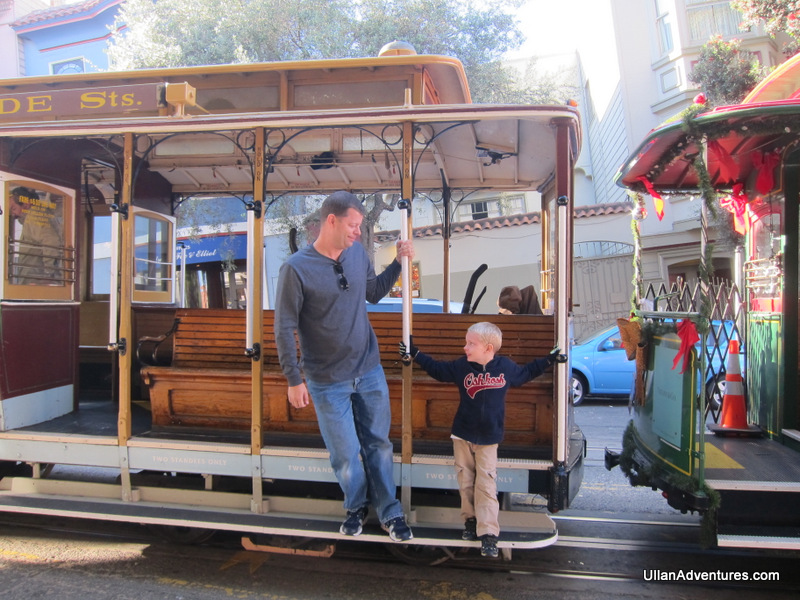 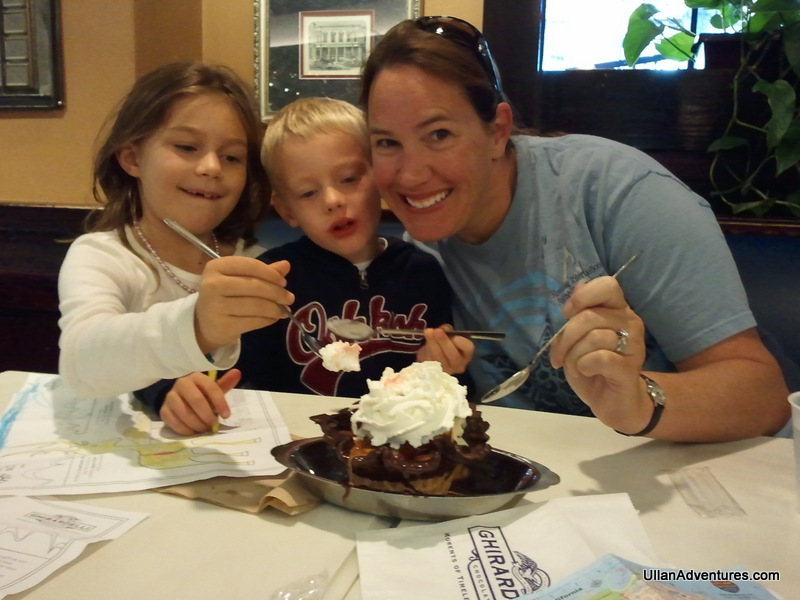 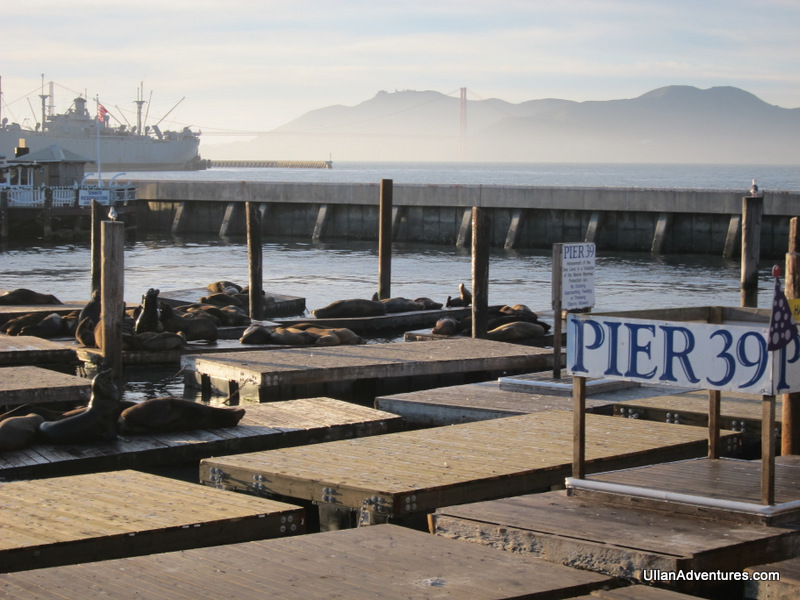 After our day, we drove to Carmel for the night. The next day we went to the Monterrey Aquarium. I’ve been wanting to go there for YEARS – ever since I heard about it and their work with sea otters, one of my favorite animals. We finished up that day with some Swiss cheese fondue and spatzle. Yumm!! 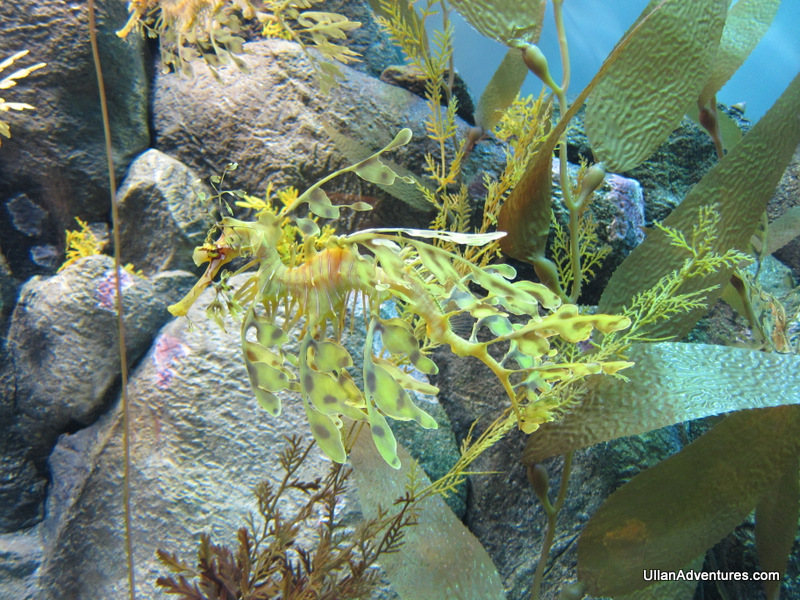 The next day we drove the Pacific Coast Highway from Carmel down to LA. As expected the views did not disappoint. And for the most part, the kids took the long, long trip really well.

We spent the next few nights in LA with Chuck’s friend, Julie, from business school. Her son, Jack, is 6 and the kids had the BEST time playing with him! Our LA days included seeing some of Chuck’s friends, showing the kids the UCLA campus, watching a LA Kings hockey game, and general hanging out. 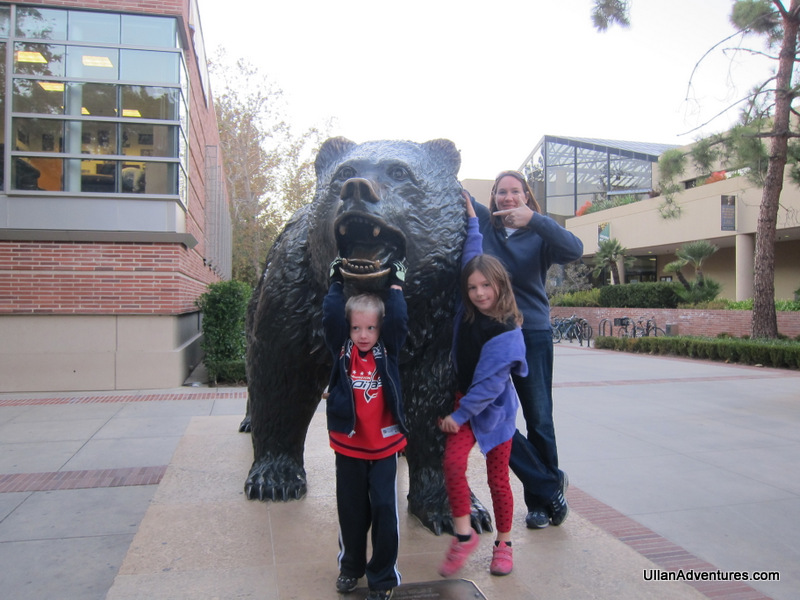 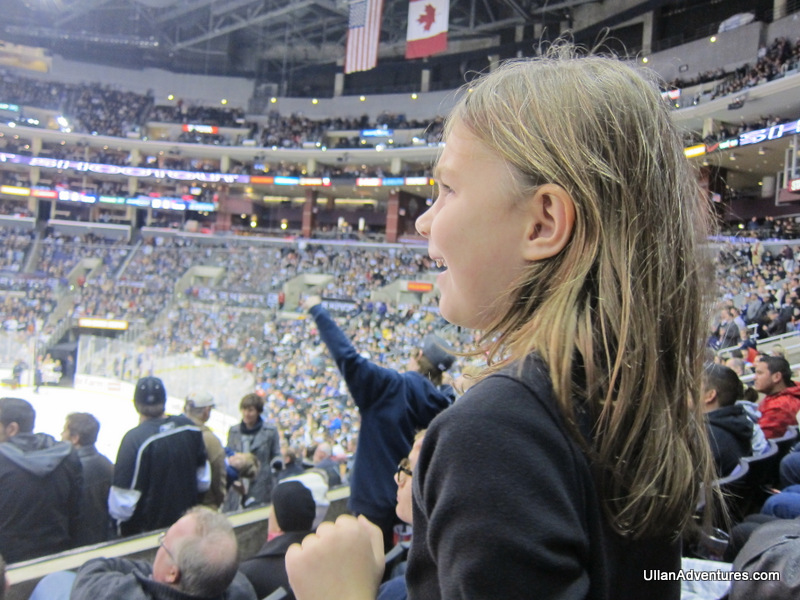 On Christmas Eve, we left Julie’s and headed to Orange County for lunch with Chuck’s aunt and cousin. Then we drove to San Diego to my brother’s house.

We spent Christmas and the next week at their house and had a great, great time. 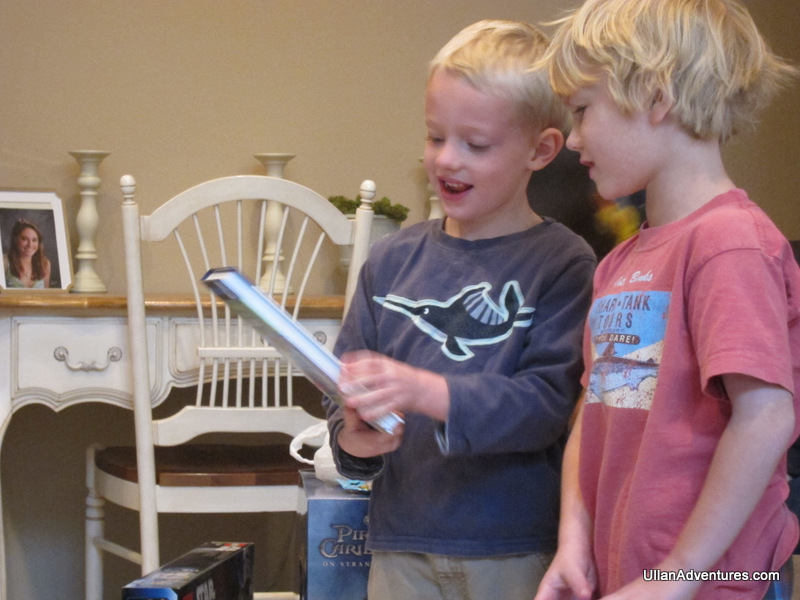 Highlights of our San Diego time included a full day at Disneyland. I think Beckett had the best day of his entire life and walked around so happy and excited and kept thanking us for taking him. We all rode Space Mountain, The Matterhorn, Big Thunder Railroad and more. We visited Small World, the princesses, and I think we got to every area of the park. 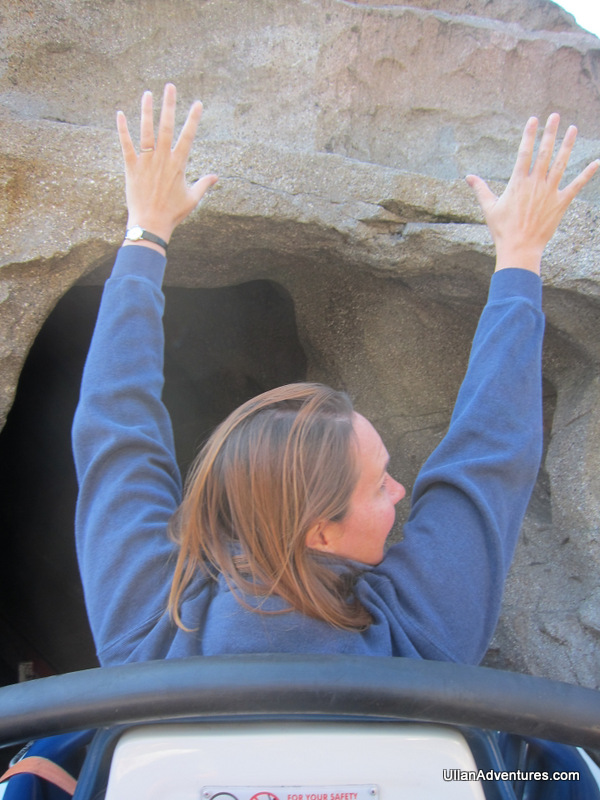 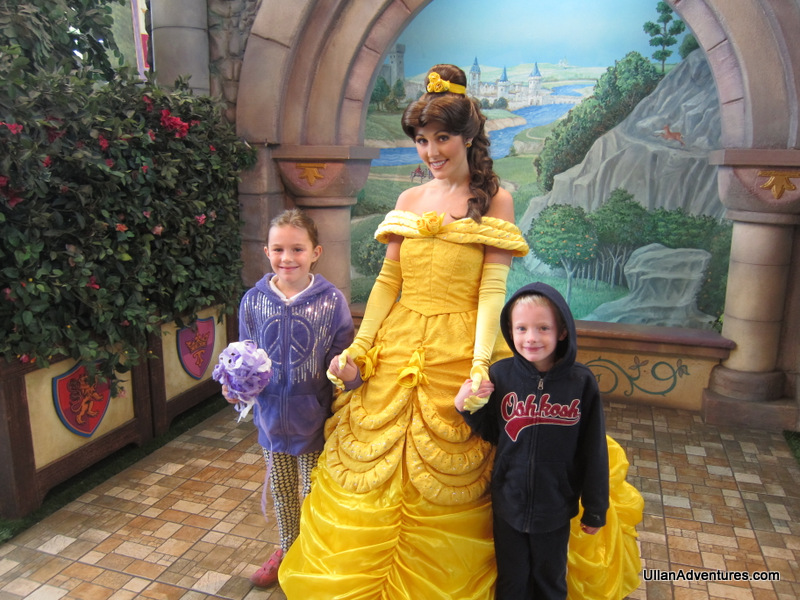 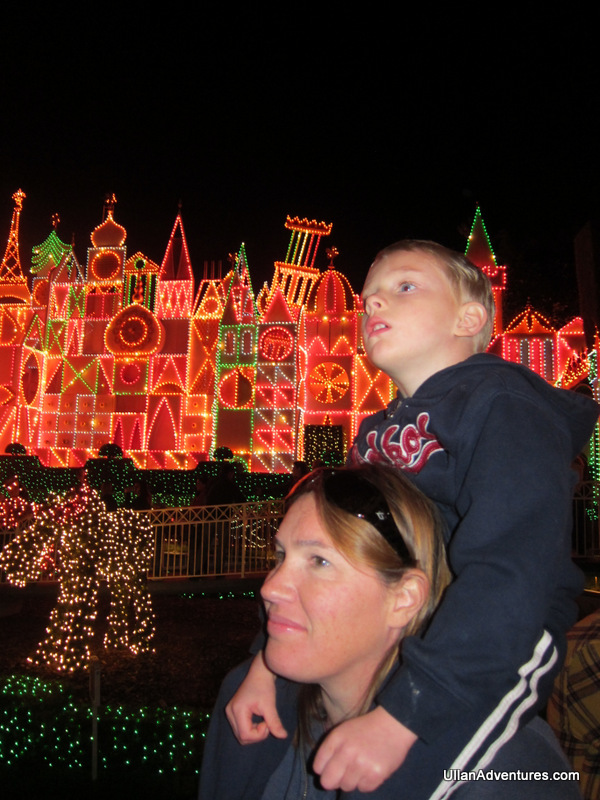 Watching the parade in front of Small World 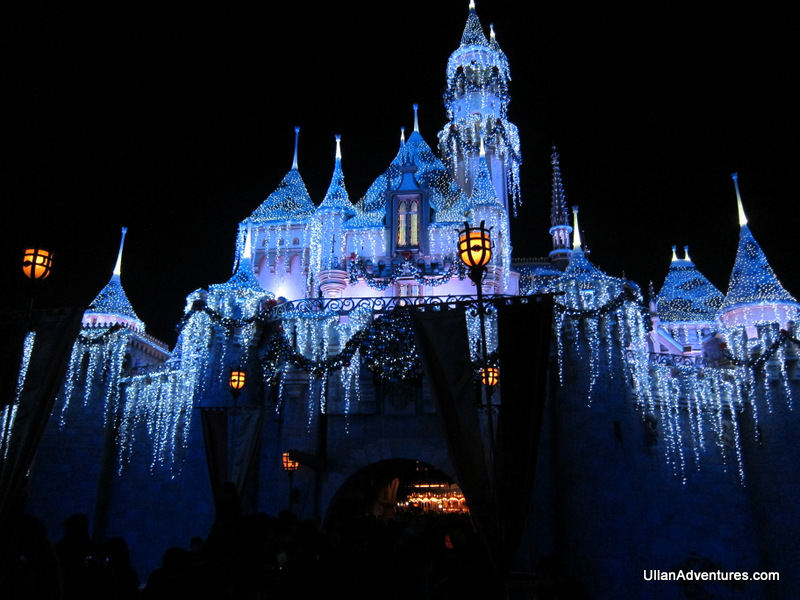 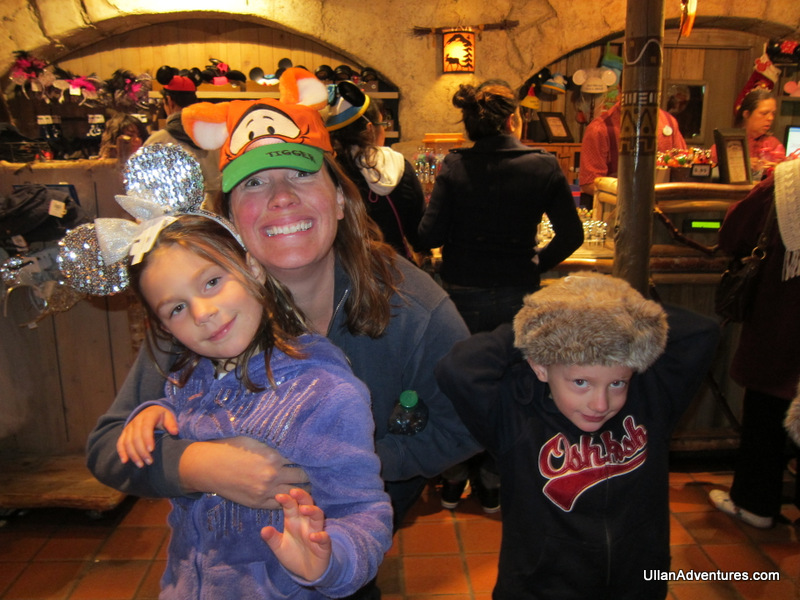 Another highlight was our visit to the San Diego Zoo Wild Safari Park. It’s a zoo unlike any others where the wild animals roam around a big savannah and you can drive right thru it like a real safari.

Best friends – at least for a few minutes

All in all, it was a fabulous 2 week trip. We did so many things as a family. And we tried to make this trip mostly about the kids but we also enjoyed doing everything as well. I’m so thankful that everything fell into place so we could have this adventure – it’s one I don’t think any of us will ever forget.