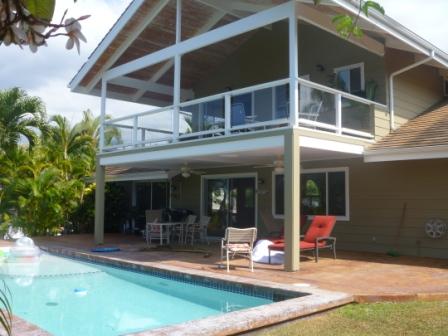 The past couple of months have been pretty crazy, but we’re excited to give you some updates.

When we moved into our first rental in June, we only signed a 6 month lease.  That’s pretty standard here and we were told we could go month-to-month after that.  Then we found out in September that the owners were moving back at the end of our 6 months and we had to find another place to live.

We found ourselves in late November with 1 month left in our rental and not a single good prospect to move into.  And then we fell into luck and the owners of a gorgeous property with a gorgeous view said they’d rent their place to us.  It was fully furnished and in the kids’ school district so we were over the moon.

Until the next day when they changed their minds and decided not to rent it out at all.

In early December, we locked in a different property that was the only partly furnished option out there.  As it turns out, the owners of the first house wanted to come back sooner, so we decided to move out early, store our stuff in their garage, then go to California for the holidays.

I think we decided all this, signed our lease and booked our tickets about a week before we left.  We’re crazy like that.

On December 18th, we turned in our keys and flew to San Francisco.  Over the next week, we worked our way down the Pacific Coast Highway, then spent a week in San Diego with Kirsten’s brother before heading back to Kona.

We got off the plane on Dec. 31, drove to our new house and started moving in.

Apart from the fact that we lost our mac-daddy view, the house has been great for us.  It’s not as nice as the first one, but it’s bigger and the kids are way more comfortable.  There’s more space to spread out, and that’s been great.

Overall, we’re delighted to be all settled and are already starting a new set of adventures.  But that’s a different post.

Below are maps of where we are within the islands, where Kona is on the Big Island, and a few more pictures of the house.

Here are the different Hawaiian islands, and our location on the Big Island. 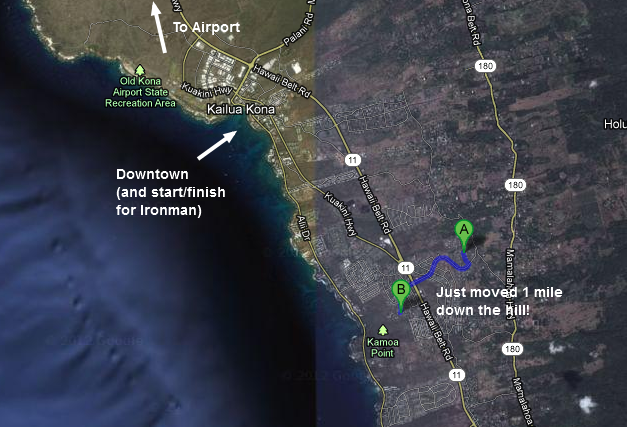 Our new location in Kailua Kona. We moved from A to B 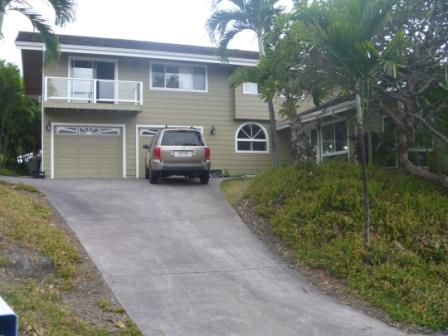 Driveway slopes up quite a bit. Lose anything down this and it will roll halfway to the ocean 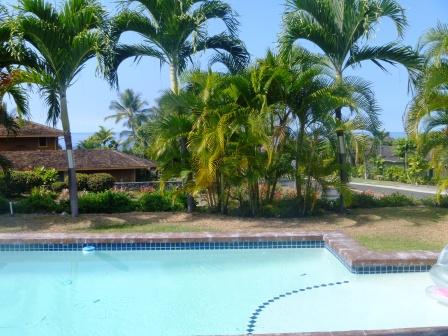 View from back door 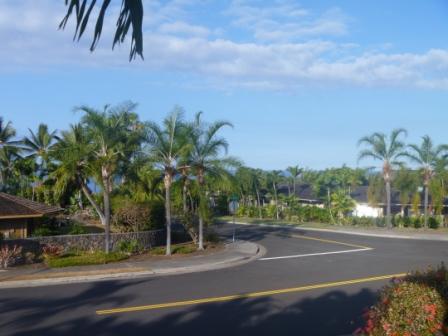 Neighborhood view from edge of back yard