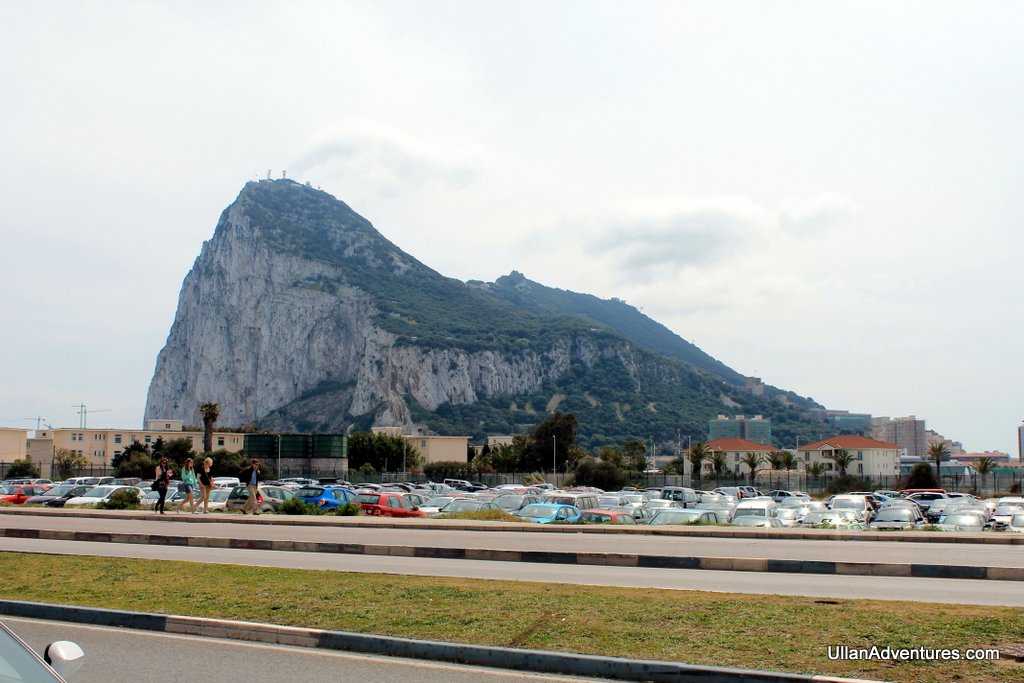 Well, it’s certainly been a full day.  We moved out of our Almunecar house this morning and drove down to Southern Spain so we could hop over to Gibraltar.  There’s not a ton of things to do, but we went to the top of the rock, moseyed around town, and got our fill of British food and cider.

We parked in Spain and walked across the border because the exits from Gibraltar back up as much as 2 or 3 hours at times.  As it turns out, there was no wait either way, so we’d have been fine driving.

When you cross into Gibraltar, you have to go through a rudimentary passport control.  Even though we were going from EU/Schengen into UK, they didn’t stamp our passports or even look closely.  Really just a passing glance at our passports and off we went. 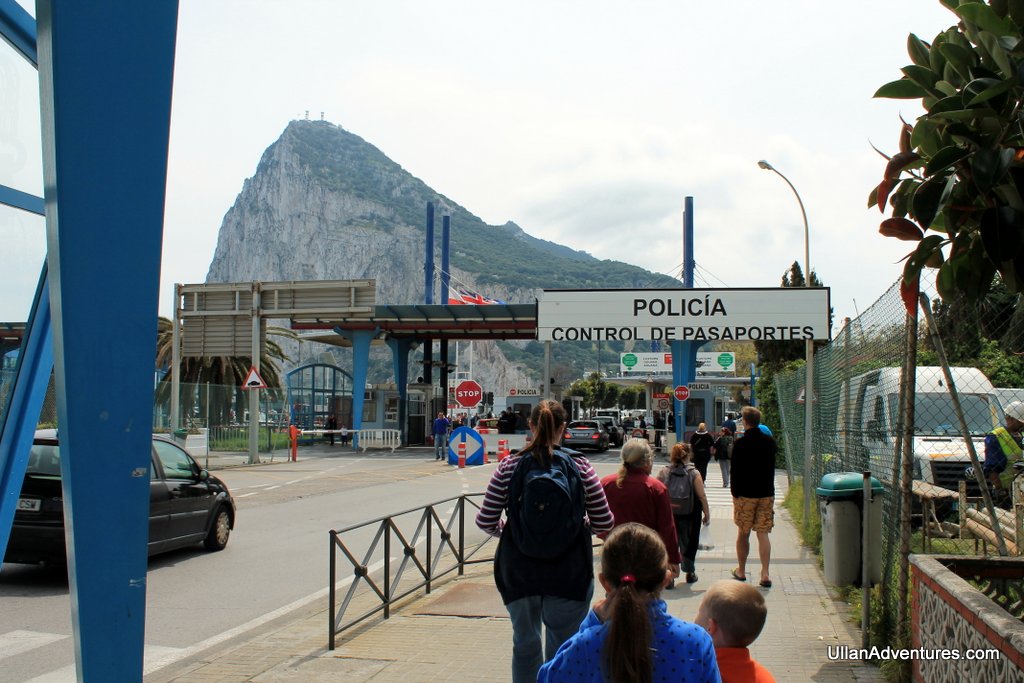 The first thing you get to do is cross the airport runway.  Yep, due to the big rock, the only place they can land planes is right next to the border, so you get to walk across. 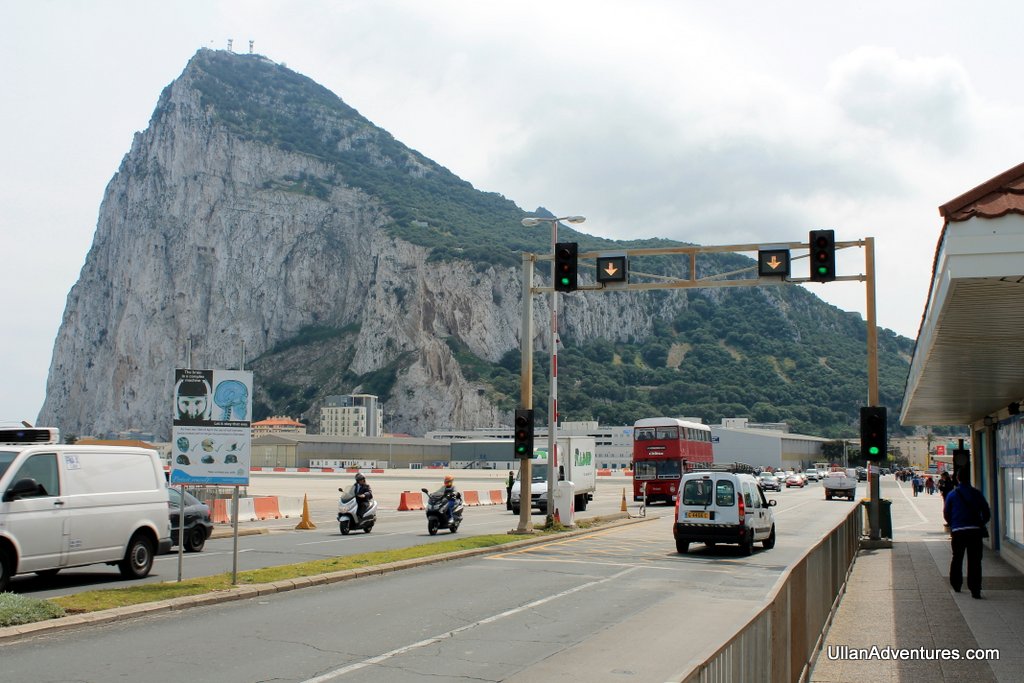 You have to wait at a red light when planes are taking off or landing. 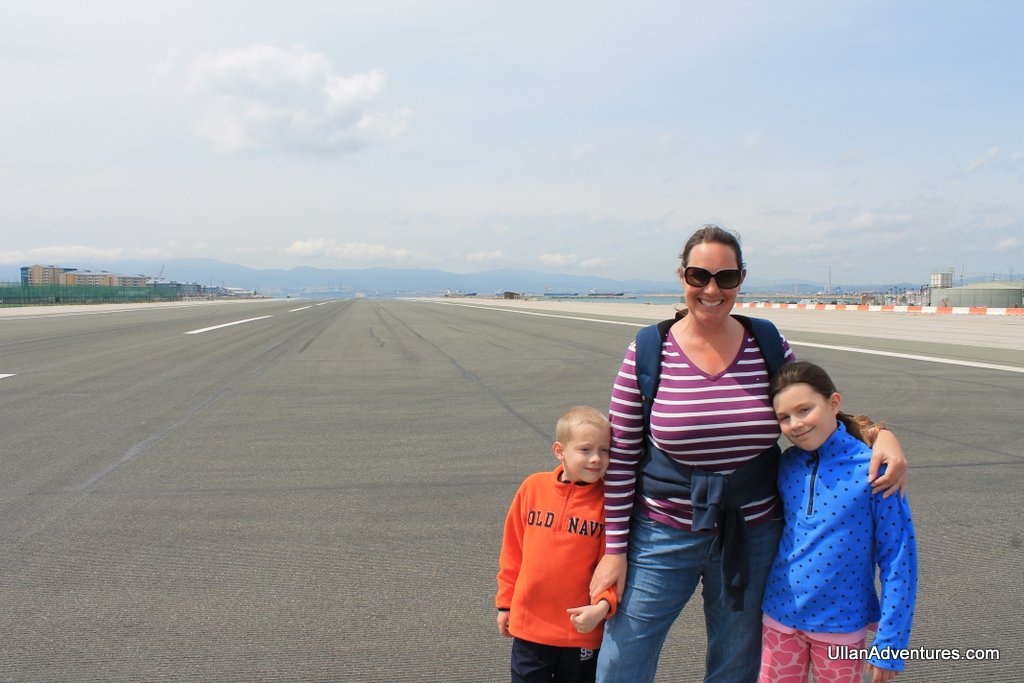 Had to get a picture on the runway

After getting across the runway, we caught a bus into the middle of town, where you catch the cable car to the top of the rock.  For a 5 minute ride, the price was pretty steep – about $50 US for the four of us round-trip.

This view is your reward at the top.

We got to see a plane take off while we were up there.

You can see across to Africa (Morocco) pretty well.  You actually can see that from down below, but the view is better at the top.

That’s Africa in the distance coming in from the left

A few minutes later, it got quite cloudy! 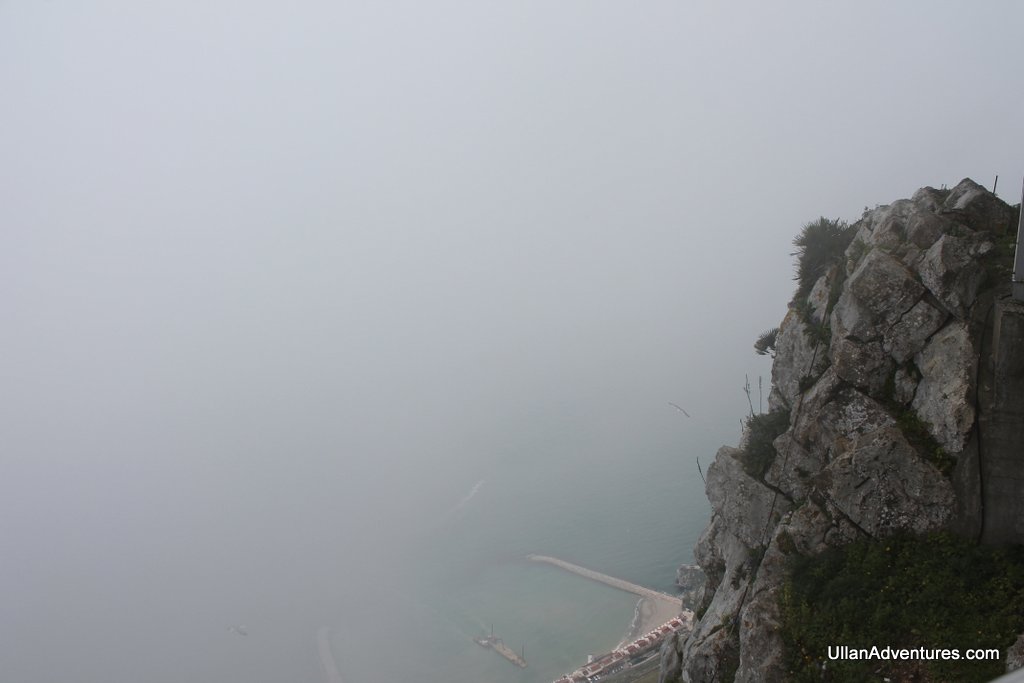 And oh yeah, THEY GOTS MONKEYS!!!! 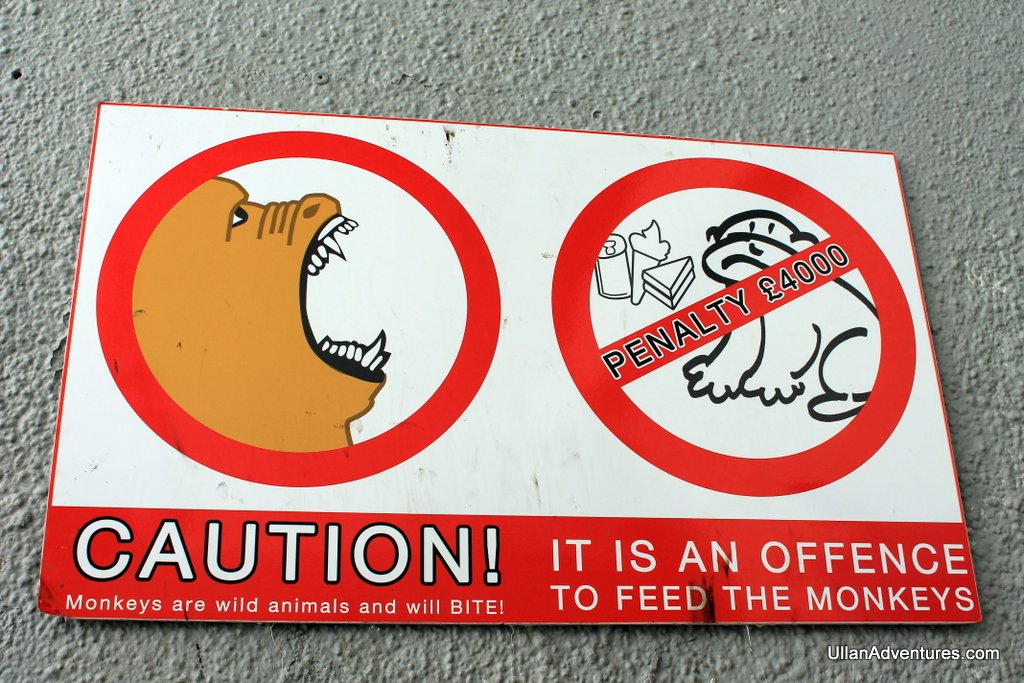 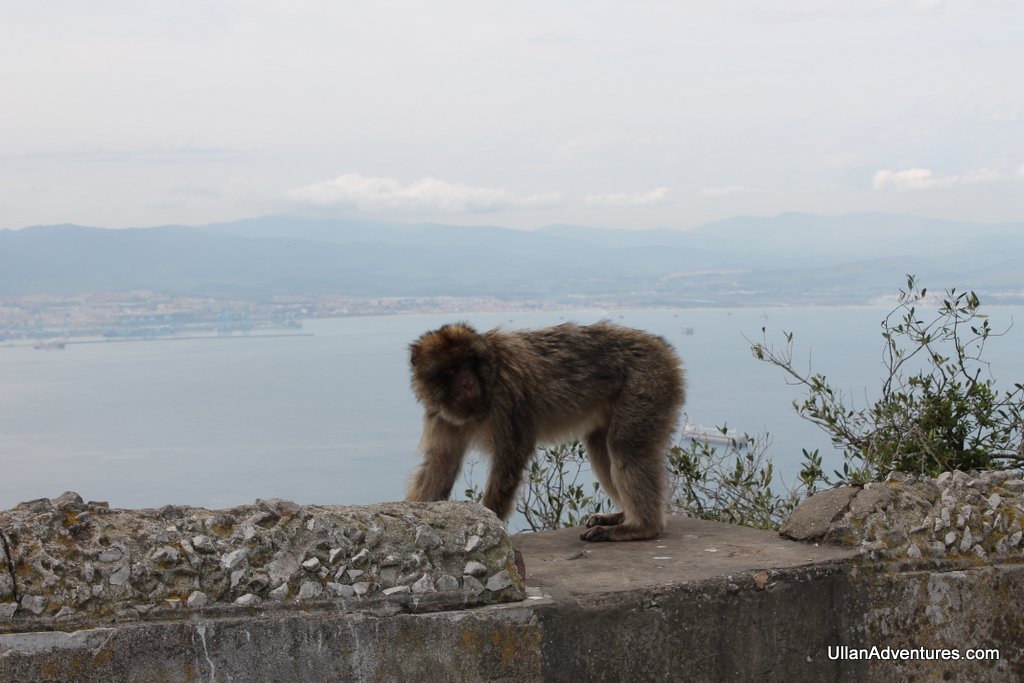 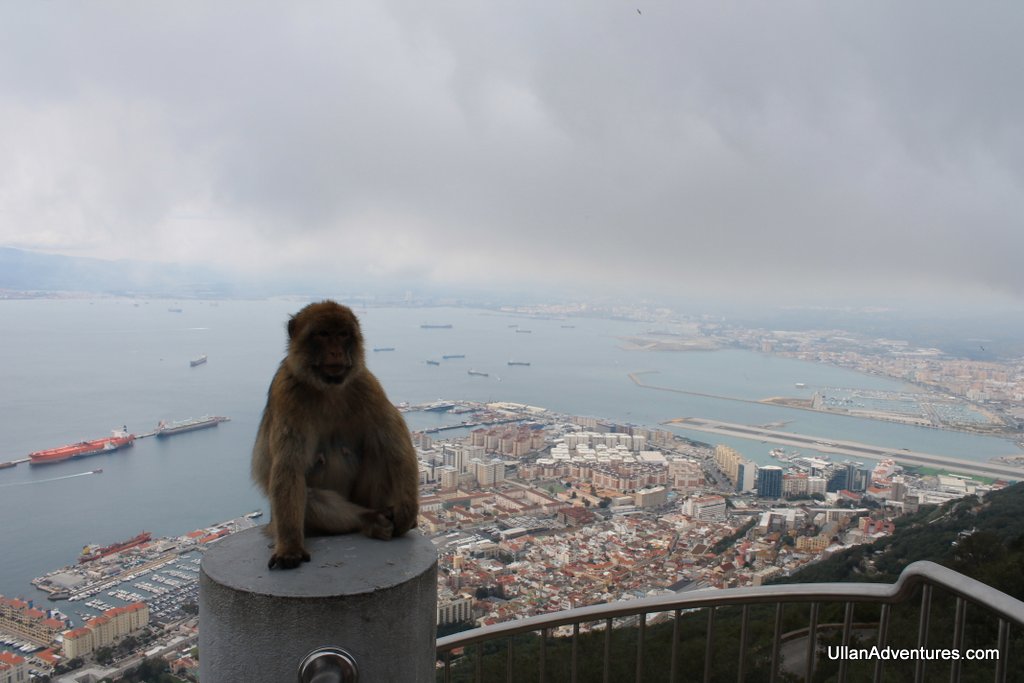 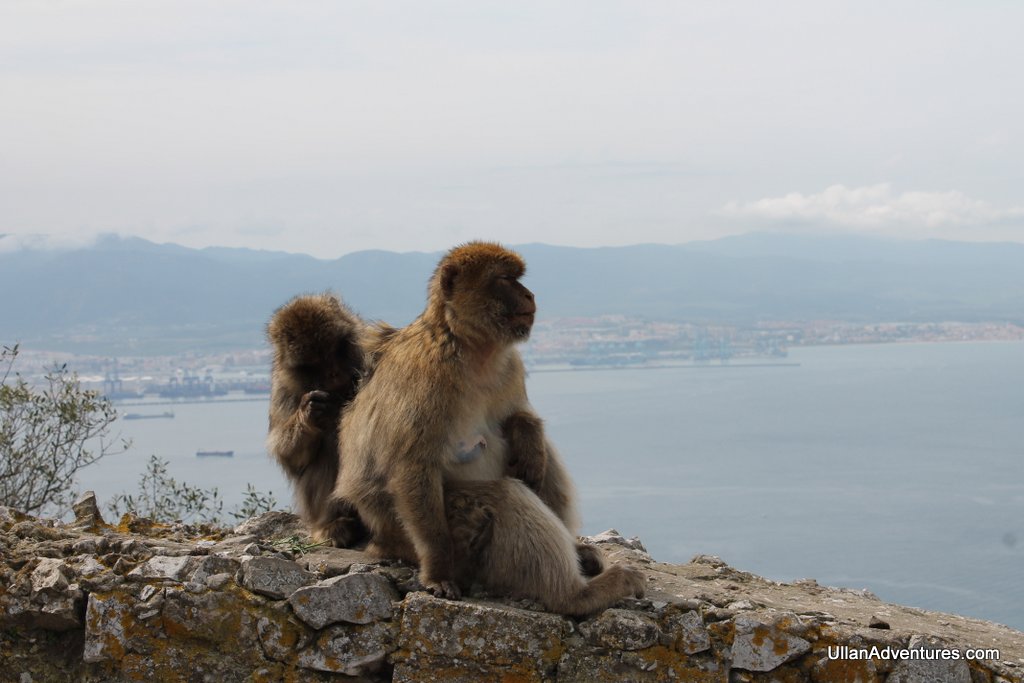 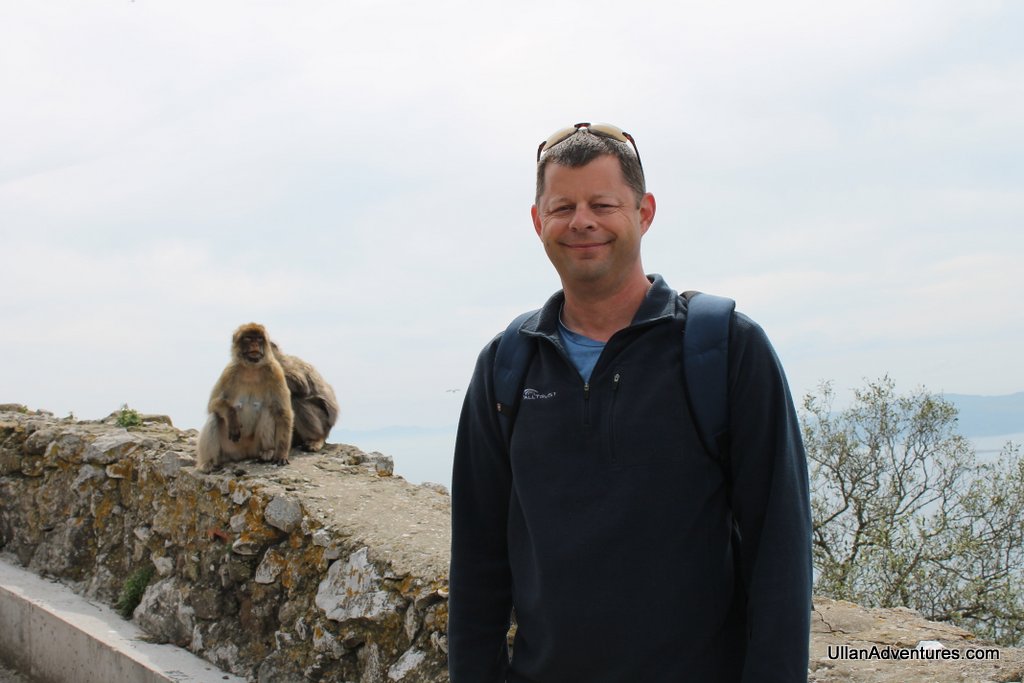 This guy was quite the celebrity

After about an hour up on top, it was time to head back down and wander around.

No big happenings after that, just eating and various spottings of British stuff!

There wasn’t even a phone in this phone booth! 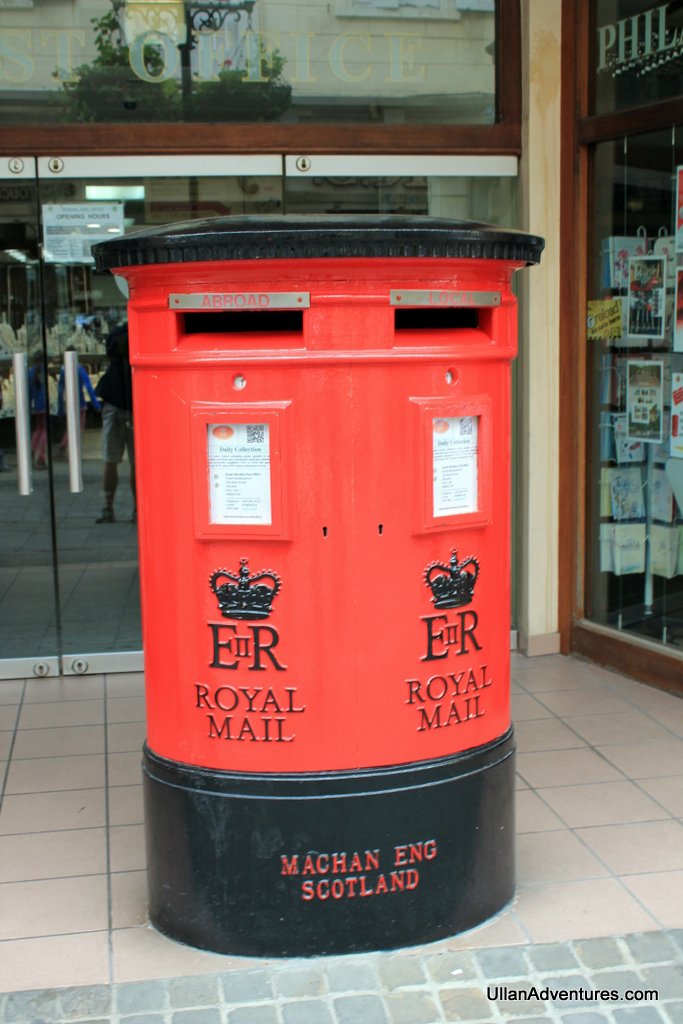 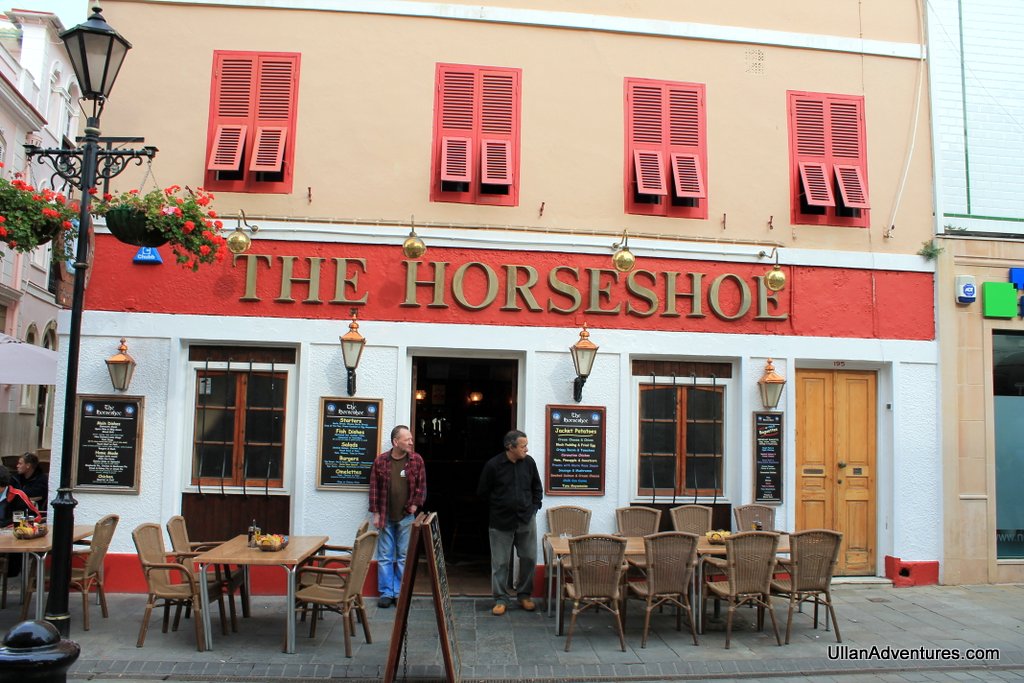 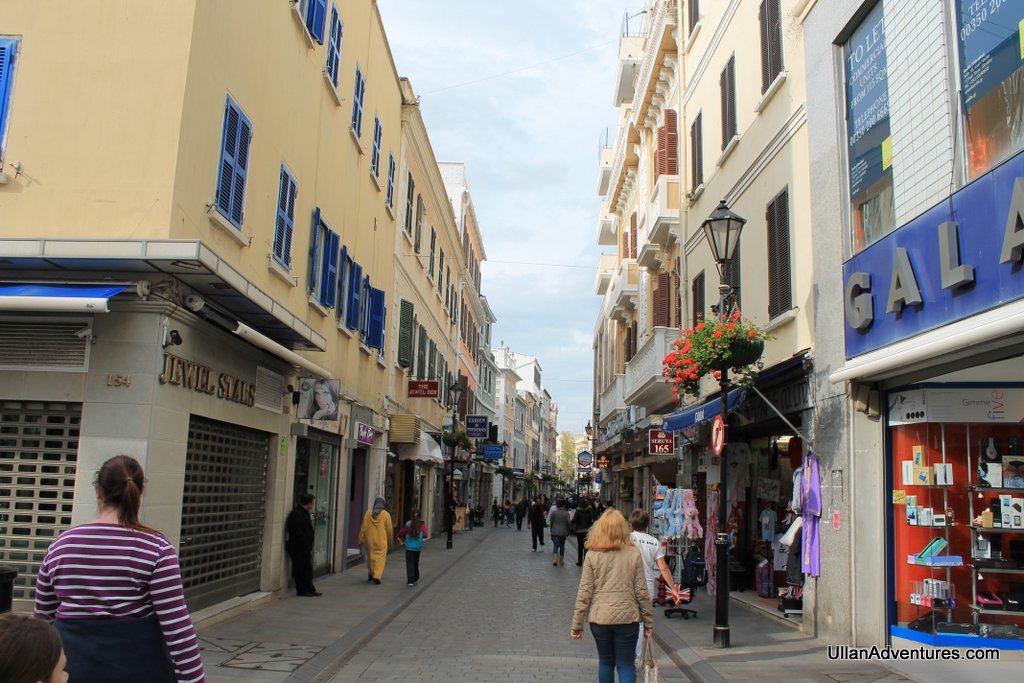