Visiting the Eiffel Tower in Paris – by Mara 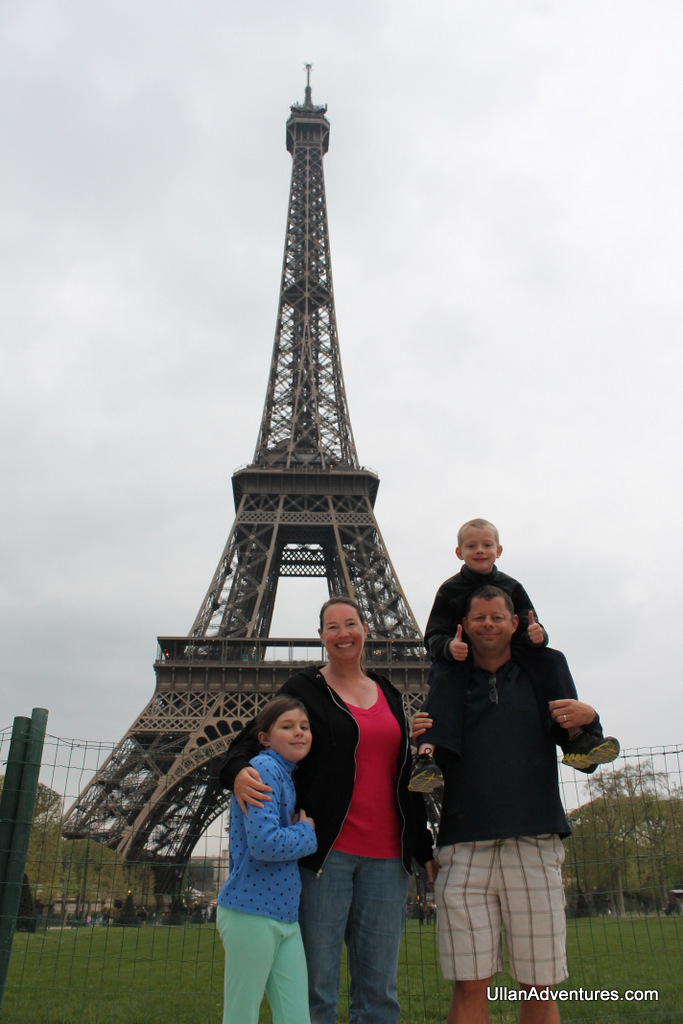 Mara: Ever since I was 3 or 4, I wanted to the visit the Eiffel Tower. My mom promised she would take me there. I finally went at age 9. The first time I saw it, it was the best thing ever.

(Mom here: As Mara said, we started talking about the Eiffel Tower when Mara was 3 or 4.  I don’t remember why exactly – if there was a book we read with the Eiffel Tower in it or what – but I do remember the conversation and telling her about Paris and the Tower.  And I promised I would take her there some day.  In fact, I even added it to my bucket list.  Over the past 5-6 years, Paris got brought up more times than I can count.  We’d always talk about going to Paris and I kept promising her that “some day” I would take her.  So once we decided to spend 2 months in Spain, it became a no-brainer to fly up to Paris.  By that point, Beckett was almost as excited to go as well.

Getting to Paris was only half of it.  The REAL excitement was finally seeing the Eiffel Tower and seeing it up close.  This was the  moment we talked about over many years and Mara’s reaction to seeing it was priceless (see below).

Even though Mara is scared of heights, she was brave and went up it at 9:30pm at night.  She was only scared for a little bit but quickly got comfortable and had no problems going to the tippy top.

THIS was the highlight of her, and our, trip to Paris.  And it was worth the wait!) 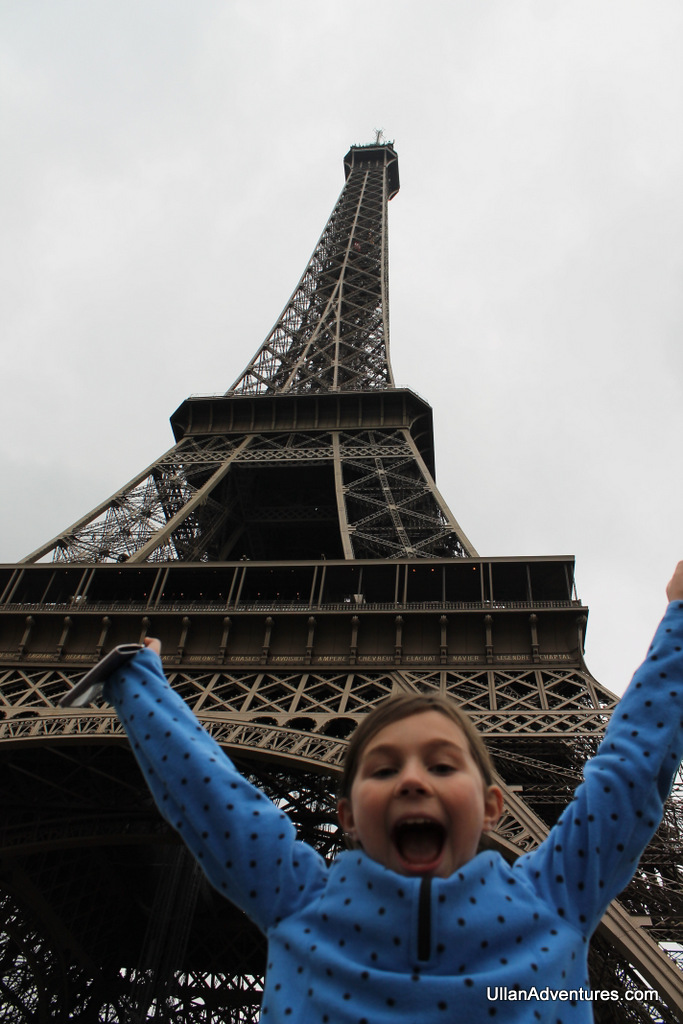 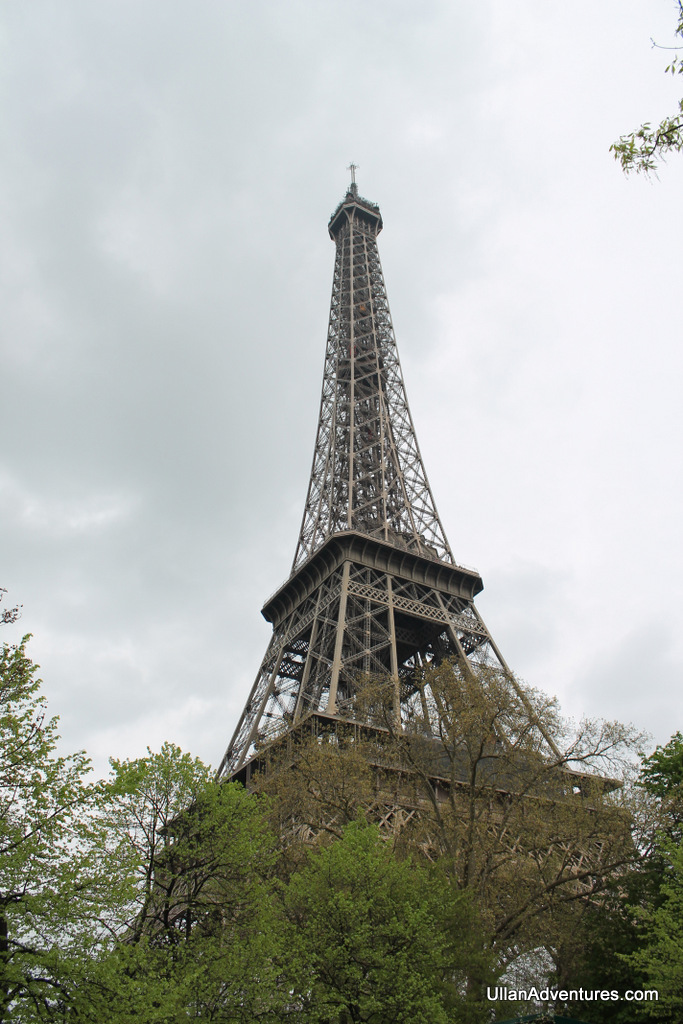 Our first up-close view of the Eiffel Tower

Here are some pictures of us in front of the Eiffel Tower: 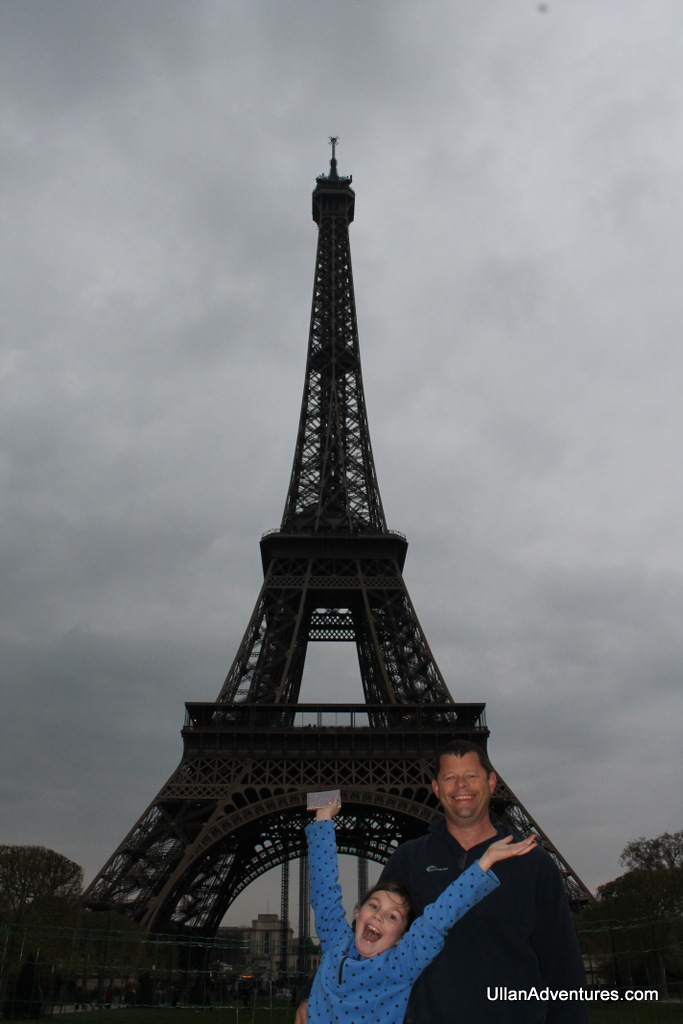 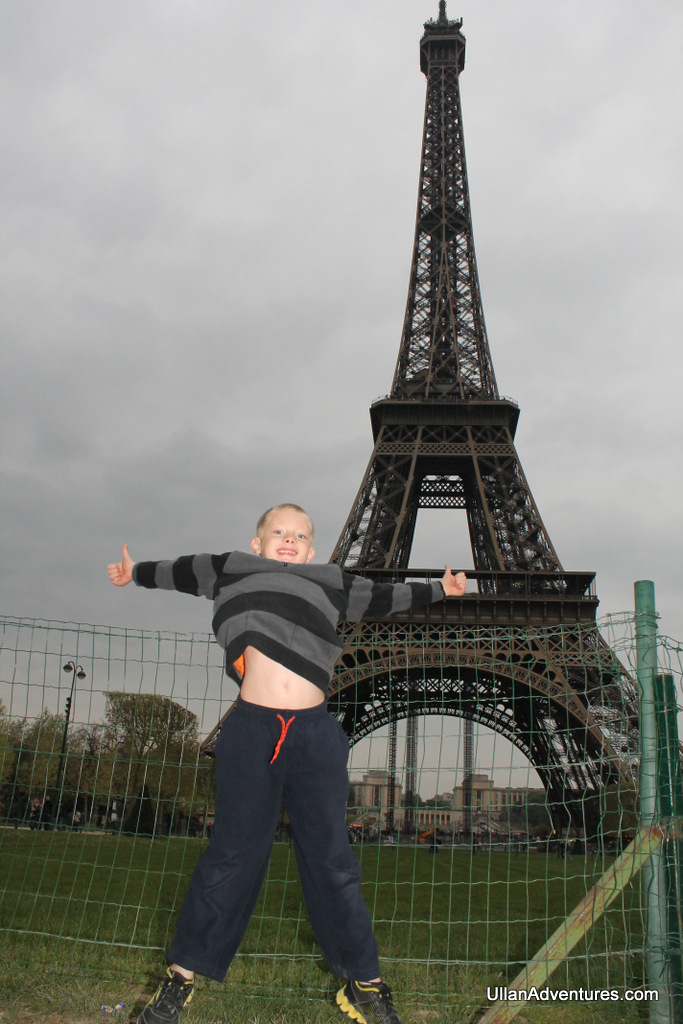 Mara: When we went up it, I was scared. But then I got used to it. It took an hour to get to the tippy top. But it was worth it. The views were amazing. It got so late. 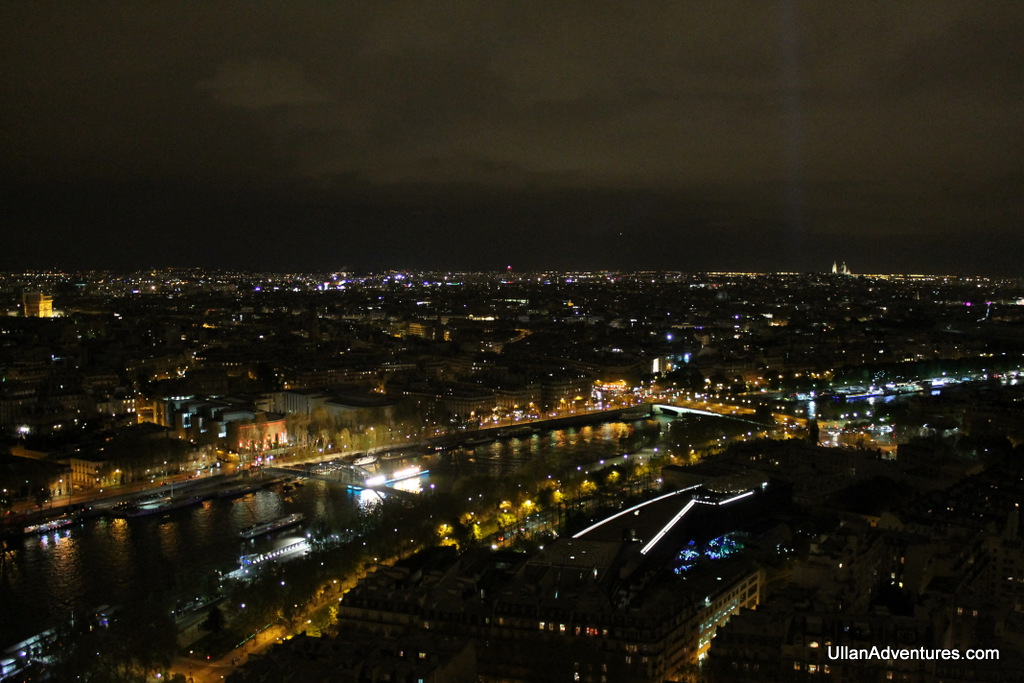 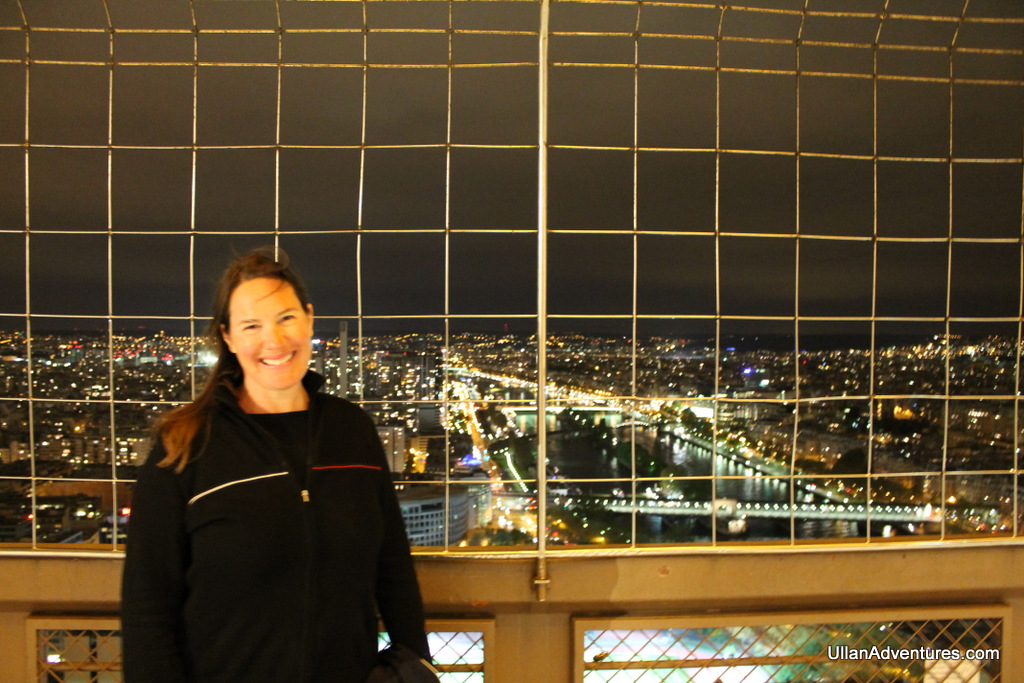 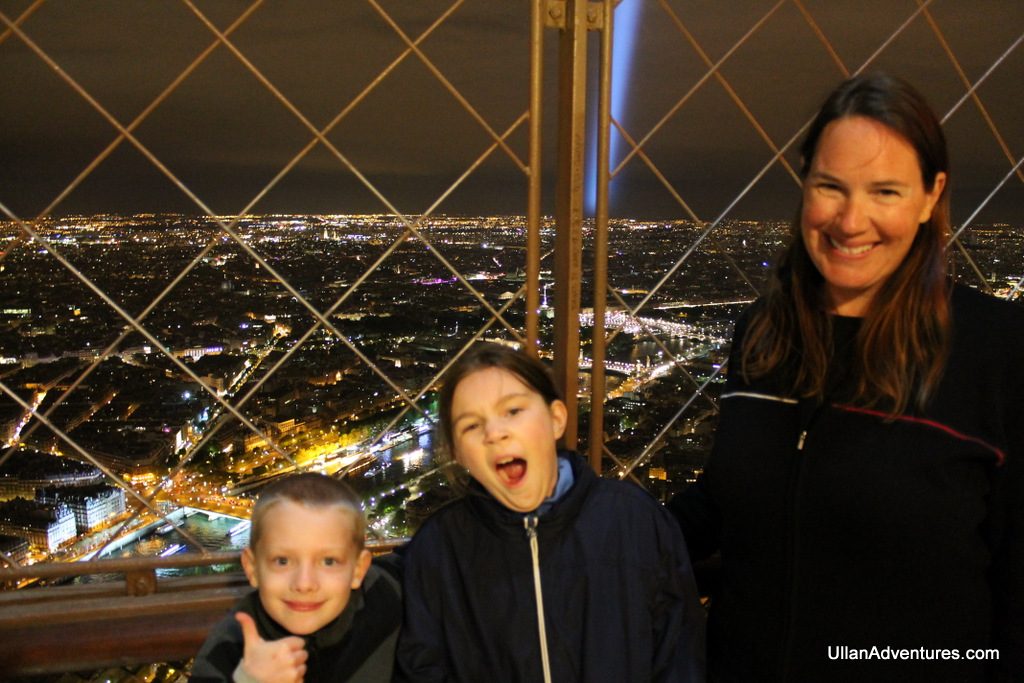 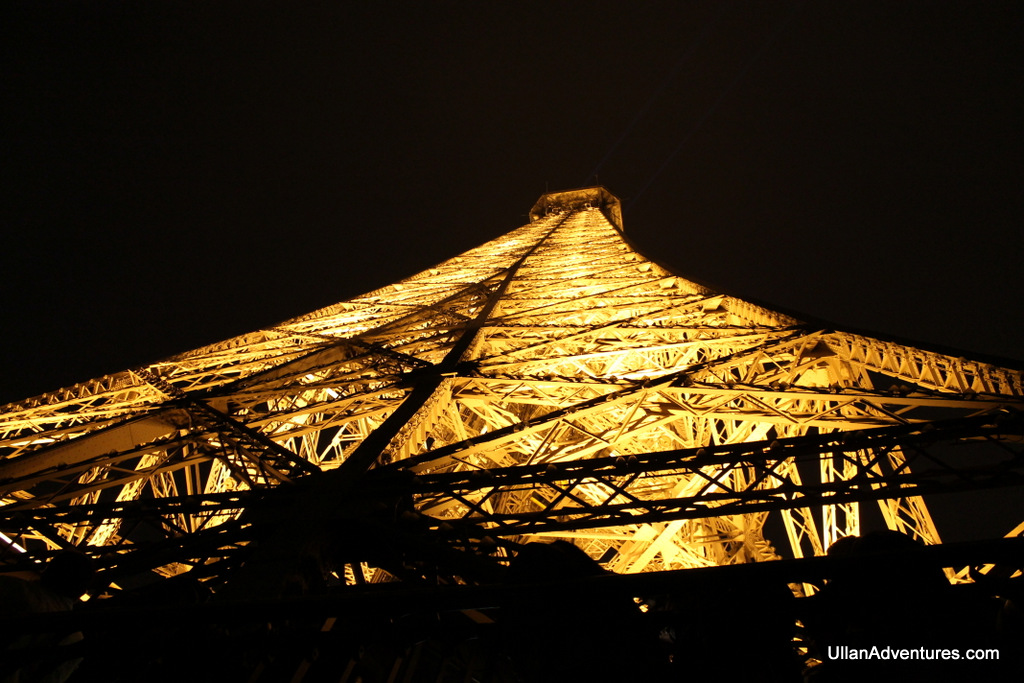 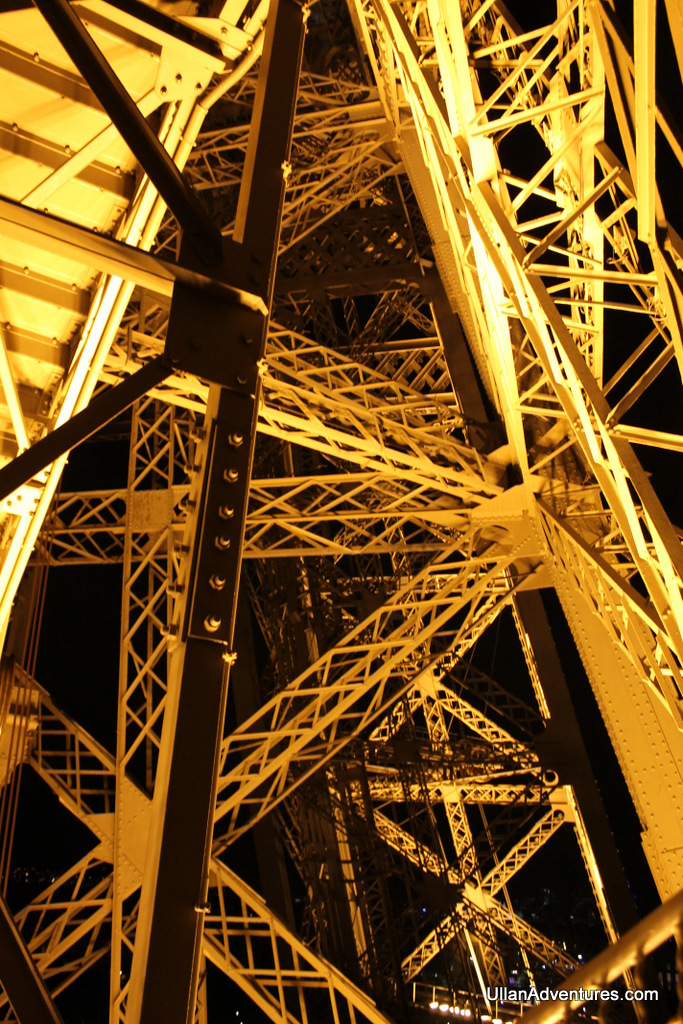 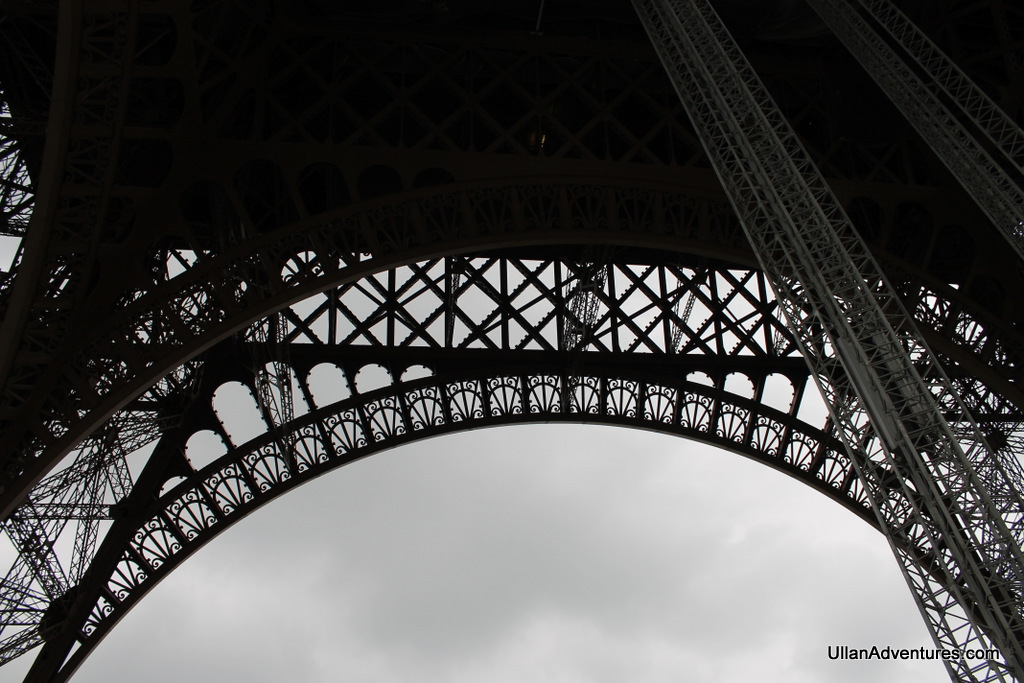 Mara: I would love to go back to Paris, France.