Month 1: Arriving and Settling Down

And what a month its been.  The good news is that before we left Virginia, we stored, sold, or shipped everything, even if most of it occurred in the shadow of our departure date.

Recap
When we arrived in Hawaii, we rented a car and got a hotel for 3 nights as we started to look for a house.  Unfortunately, nothing was quite right and we extended the hotel for 2 more nights.  And we STILL couldn’t make a decision and got a vacation rental for 6 nights.

At long last, 10 days in, we got a house and moved in the next day.  But not before our rental got flooded the last night we were staying there.

In addition, we waited an additional 2 weeks for our boxes to show up, so we didn’t have many of the kid’s toys and games to occupy them.

With all the house hunting, we hadn’t been that diligent in looking for a car.  That also ended up taking longer than expected and it took about 2 weeks of looking to find one that we were happy purchasing.  We finally settled on some sick wheelz – a 2005 Toyota Corolla.  Ohhhh yeahhhhh!

Chuck’s transition to remote work also was a bit tough at first, partly due to the delay in getting a house, but also a crush of activity with his job.

We’ve still found time for some fun, though.

In addition, Kirsten has made a lot of progress working on a new website.  It will help people who move to Kona in the future have an easier time figuring out how to get acquainted and set up.  It’s not quite ready for launch, but probably in a couple weeks!

Our Feelings about Month 1

Looking Forward to Month 2
Since our boxes just showed up, we’ve got a day or two of putting crap away, but we’re expecting to have a lot more fun this month.  Here’s what we hope to do this month:

Below are a few photos of our Month 1 highlights: 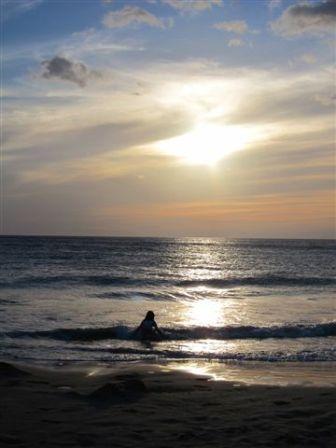 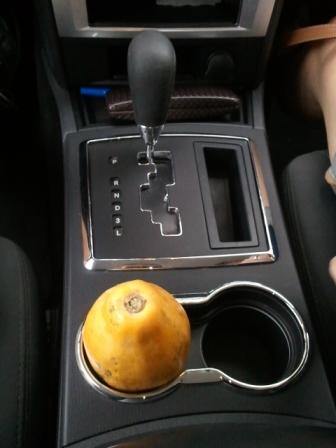 Little-known Hawaiian Law: All cars must be outfitted with papaya holders 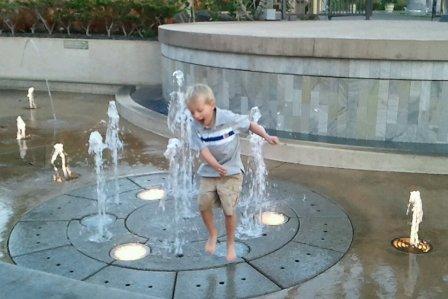 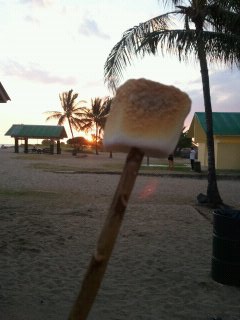 One cool dude in the pool 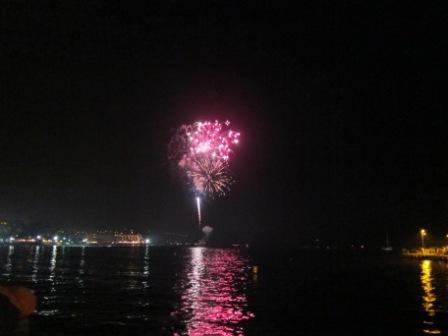 Fireworks on the 4th of July

Next post: What did we do with our stuff?

Previous post: My hopes for our year in Hawaii